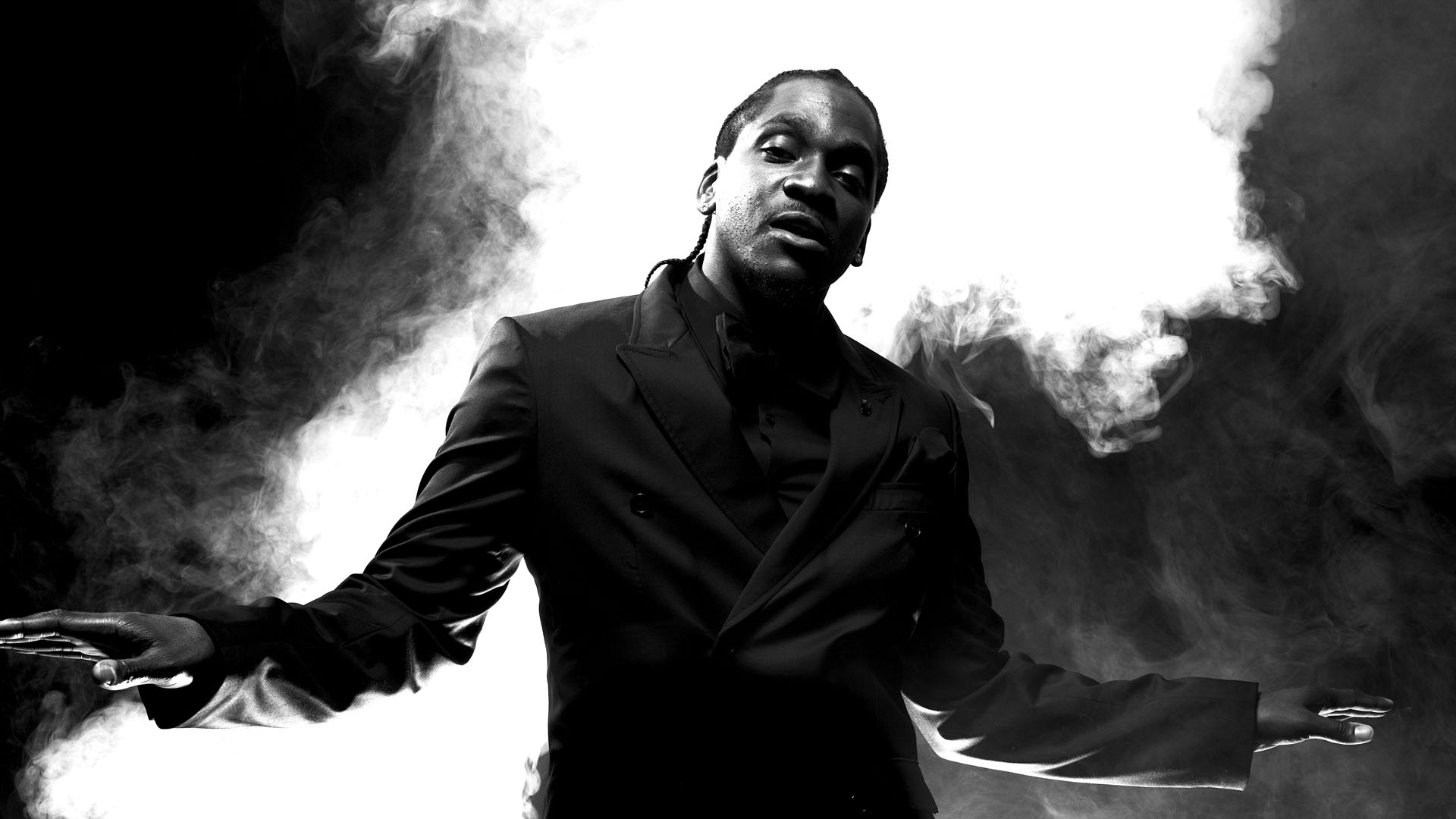 Autobiographies is a new series on Vice that follows many artists, athletes, and celebrities like Pusha T. It follows quite intimately and directly the lives they lead, their statuses in the spotlight, and their careers.

Pusha T from G.O.O.D is a former member of the band The Clipse who collaborated with Pharell Williamns on the popular, “Mr Me Too”, and “Grindin” as well as many other collaborations and being signed by him in 2001; (Arista Records) with brother No Malice. He humbly loves his fans and fears a demographic he doesn’t know, the ever – changing stance of music, and his stability with staying true to whatever is going on his life. From his first ever album with the Clipse, to his relationship with his brother/ the success, to the break-up which initially started with No Malice introspectively wanting to move forward but not in the same direction as his brother.

It shows Pusha T in a way that manifests some courage towards the future of artists who do stay loyal, see the senselessness in violence on the streets, and who see their craft as an art for their own mentality and individuality.