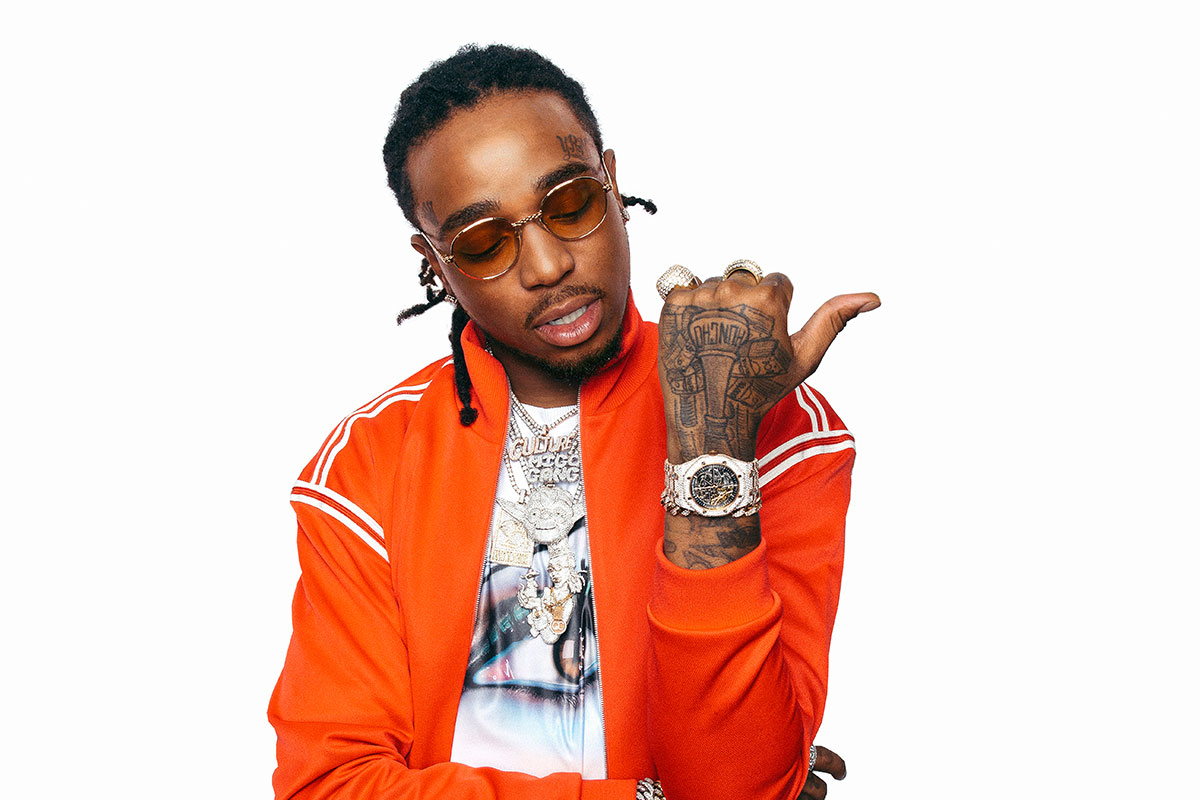 The love affair between Quavo and his Lamborghini keeps growing strong. The rapper ‘skkrt’ down the streets of Atlanta in a bunch of Lamborghinis, in the music video for his new single “Lamb Talk“.

The song is the latest release, following Quavo previous singles “Bubblegum” and “Working Me” which dropped early this month. The Quavo and Keemotion directed music video sees the rapper flexing his muscles with his crew, that includes the likes of Offset, Lil Baby, Yung Miami of City Girls, and Kollision, and stepping on this one beat track with his trademark rap flow.

The rapper is definitely enjoying the spotlight lately, with an assist on the DJ Khaled, Justin Bieber & Chance The Rapper collaboration “No Brainer“.

Now Quavo is currently set to take off for the Aubrey and The Three Migos Tour, with Drake, Takeoff and Offset. Despite some delates, due to Offset troubles with the police, the tour has officially kicked off this past Sunday in Kansas City.

Be sure to catch him on tour with his ‘amigos’, and watch out for some new music soon as the rapper has history of dropping music at the last minute.

Check out the video here: 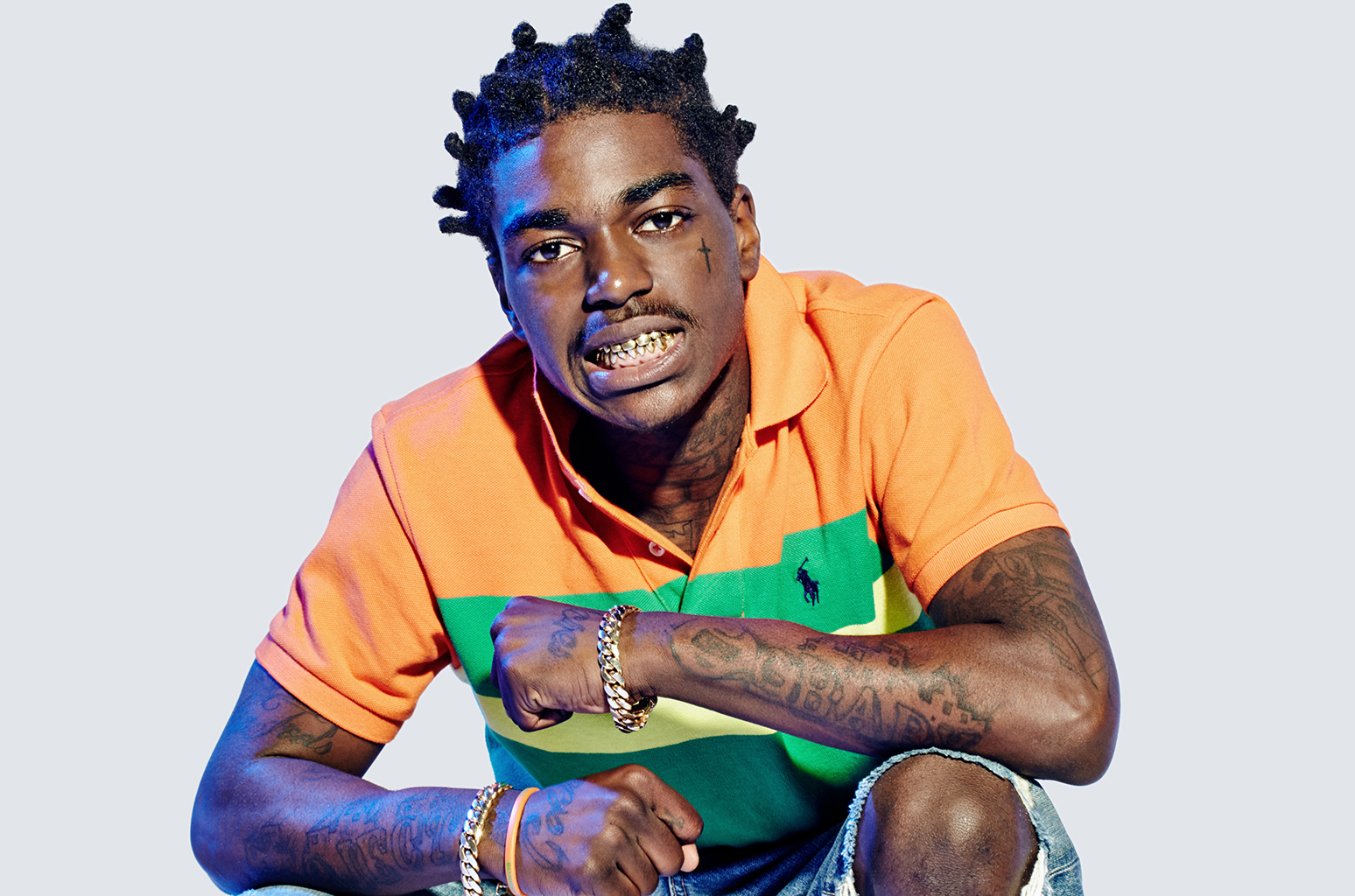 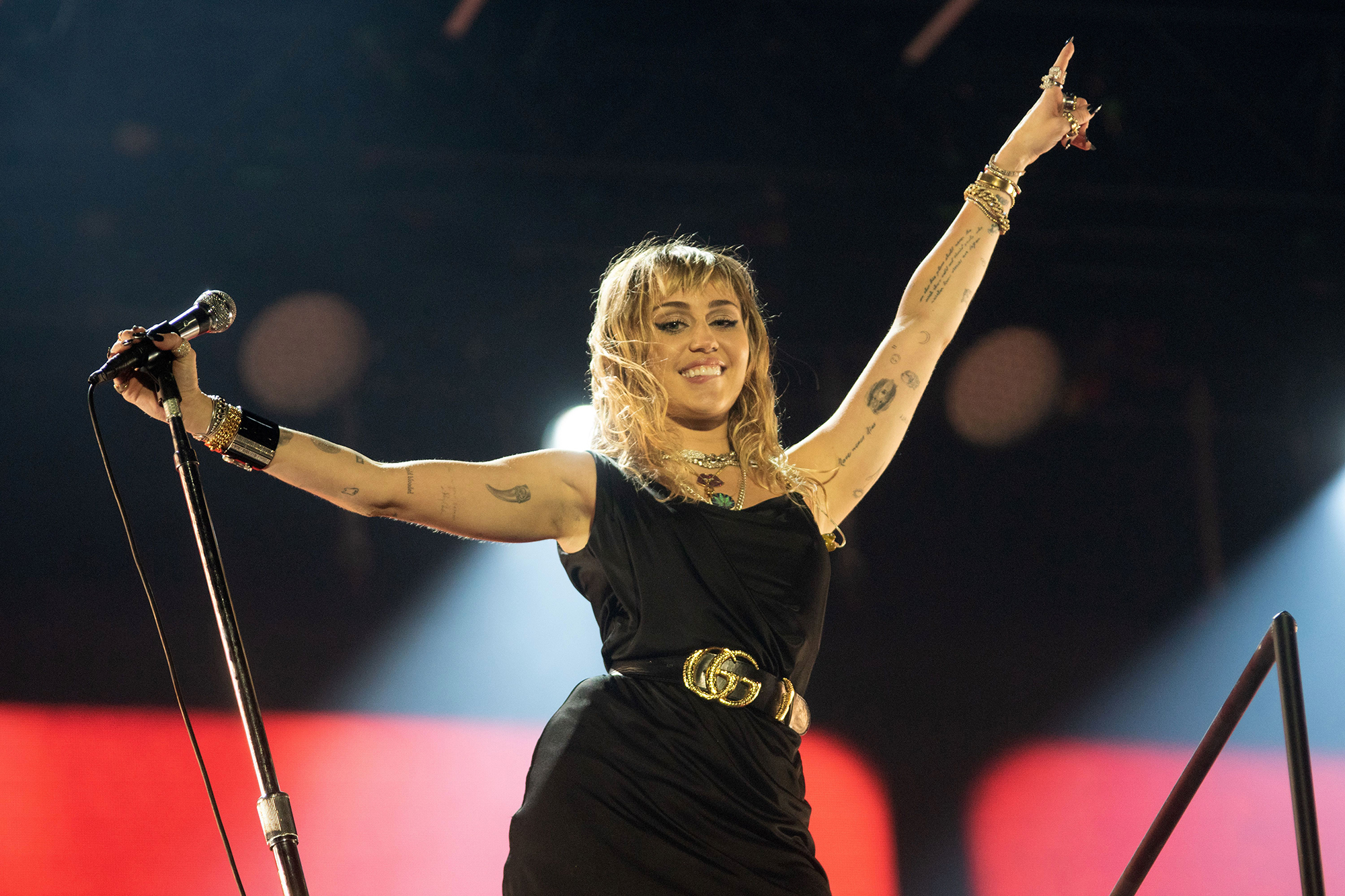 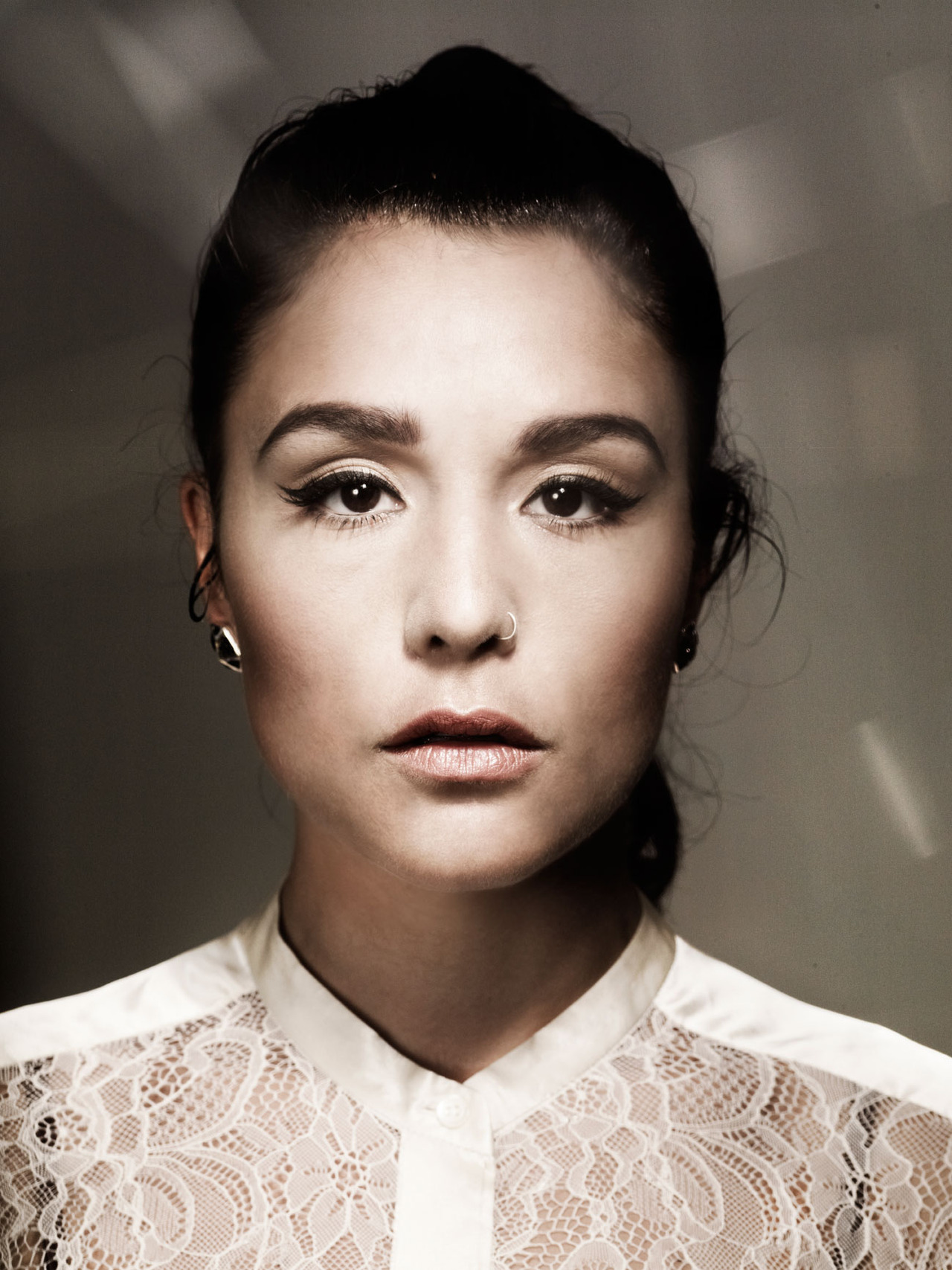 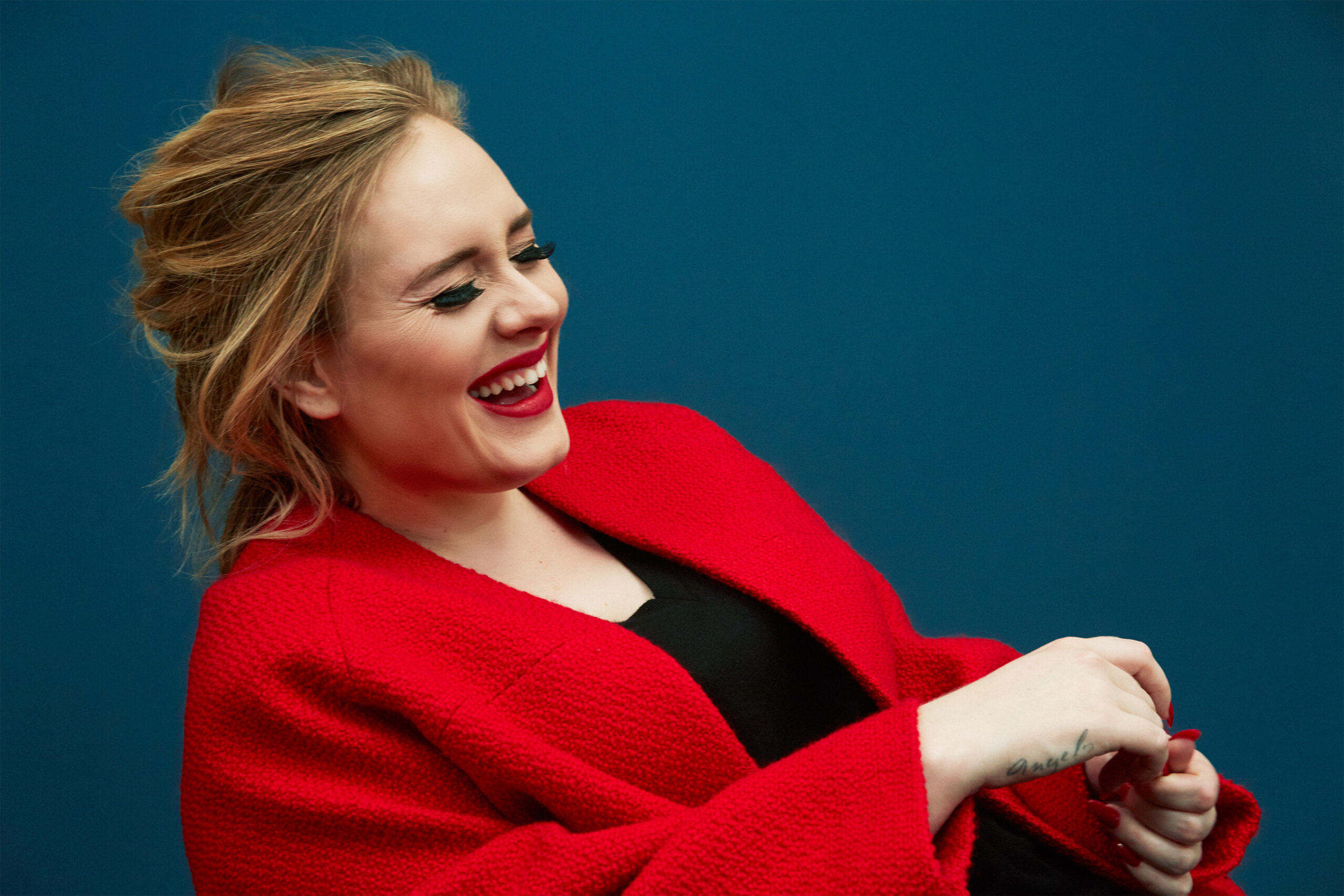 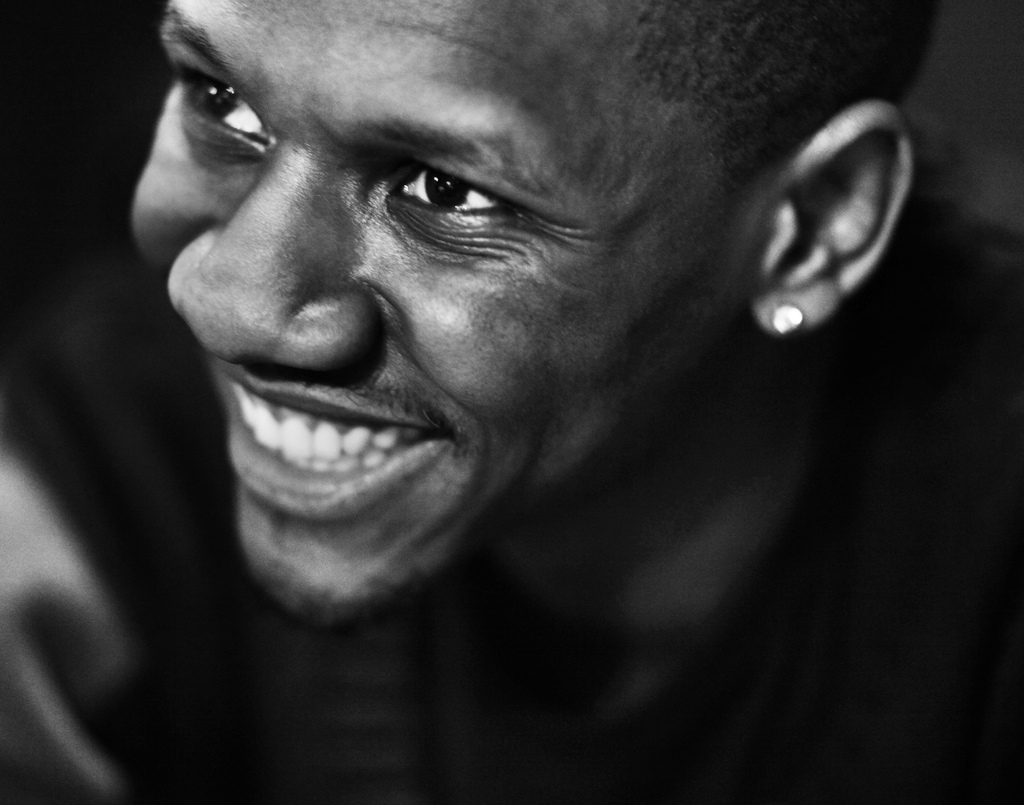 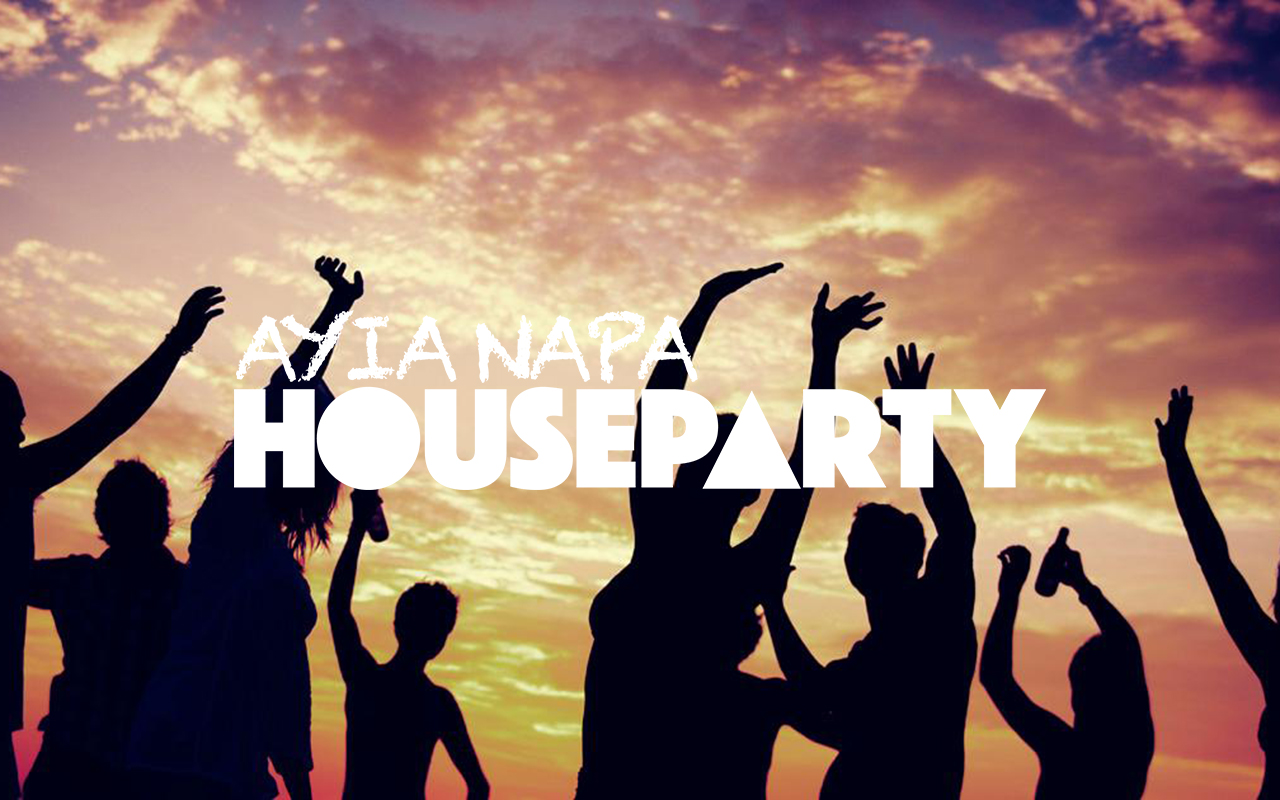 Read More
We’re eagerly counting the days until Ayia Napa House Party. Why? It takes place in Cyprus. It…