Rachel McAdams is going from strength to strength. At last gaining the credit she deserves for her acting abilities, she has already made a great impact in 2015 with her starring roles in HBO’s series True Detective and in features such as Southpaw and film festival flick Everything Will Be Fine.

Furthermore Sherlock Holmes 3 has been announced with McAdams reprising her role as skilled professional thief Irene Adler, plus the film Spotlight where she leads an impressive cast including Mark Ruffalo and Michael Keaton in the true story of the Boston Globe’s revelation of child molestation in the Catholic church.

Not only that but in the last few hours it has been revealed that McAdams has been in discussions with Marvel and is considering a leading role in 2016’s Doctor Strange starring opposite Benedict Cumberbatch. She reportedly said of the news, “it’s still super-early days, and I don’t know where that’s gonna go, if it’s gonna go anywhere at all“.

Starring in a Marvel film is of course complicated; not only is there the opportunity for sequels but characters appear in other films within the Marvel universe. Whether or not McAdams is enthusiastic to get on board with such a vast franchise, only time will tell. This is the next Marvel film to go into production so she is potentially the last cast member to be considered. The other actors involved are Tilda Swinton and Chiwetel Ejiofor. 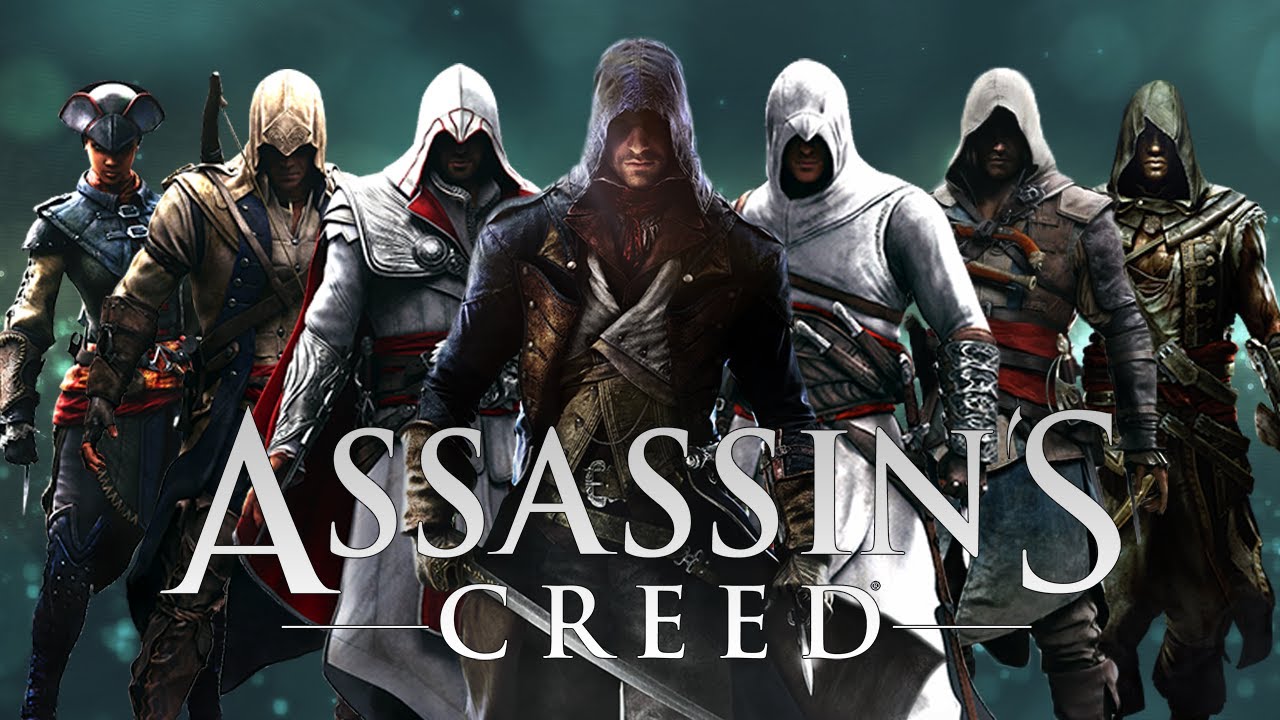 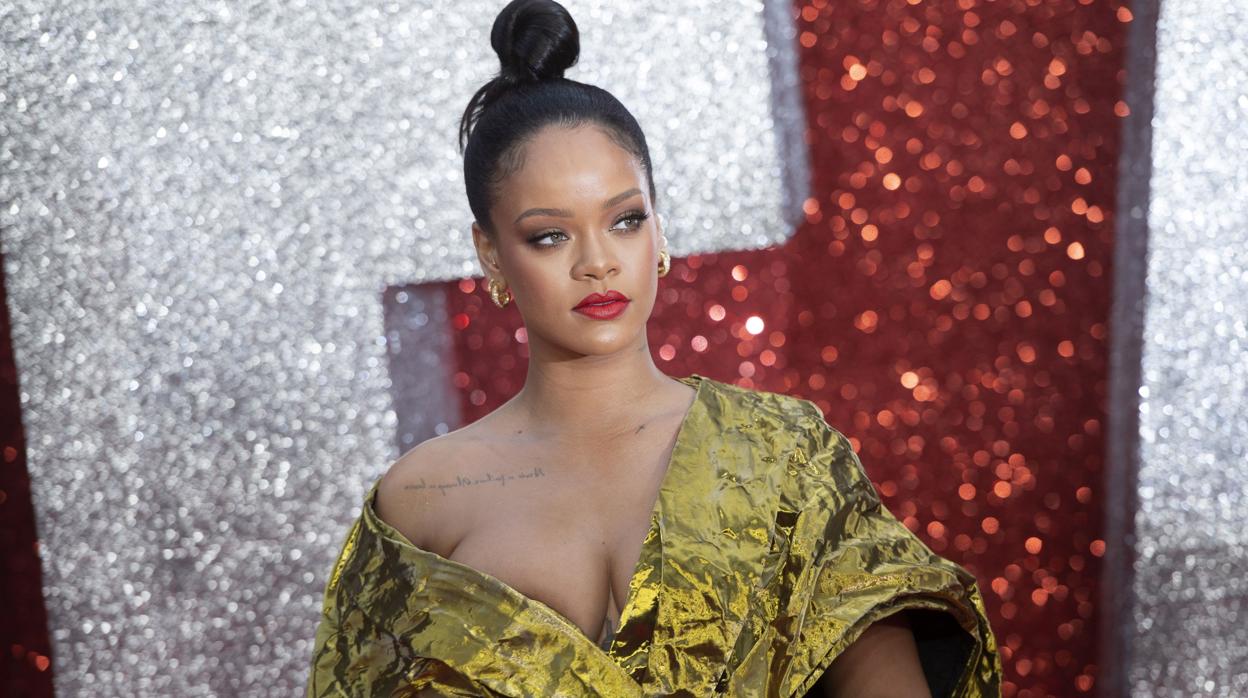 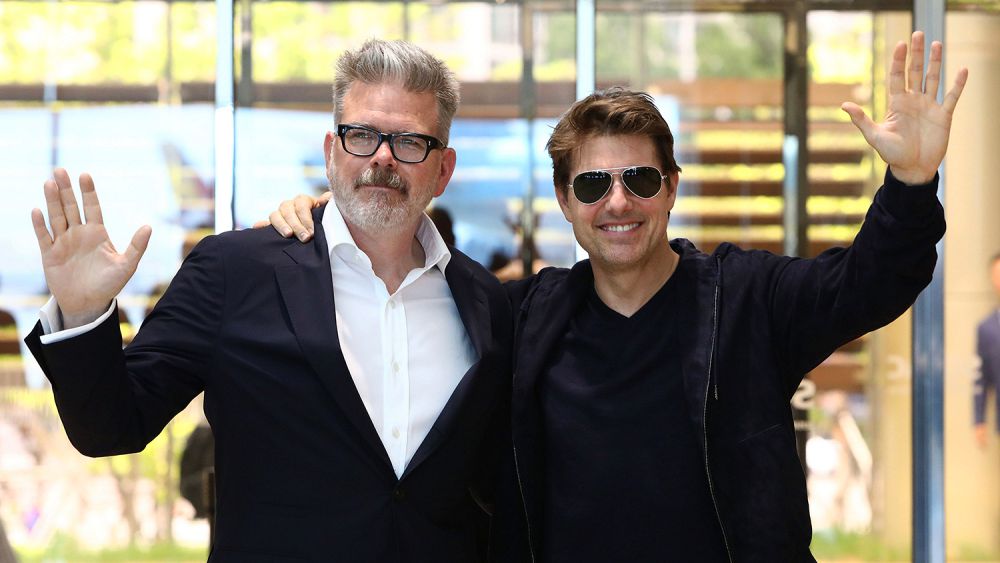