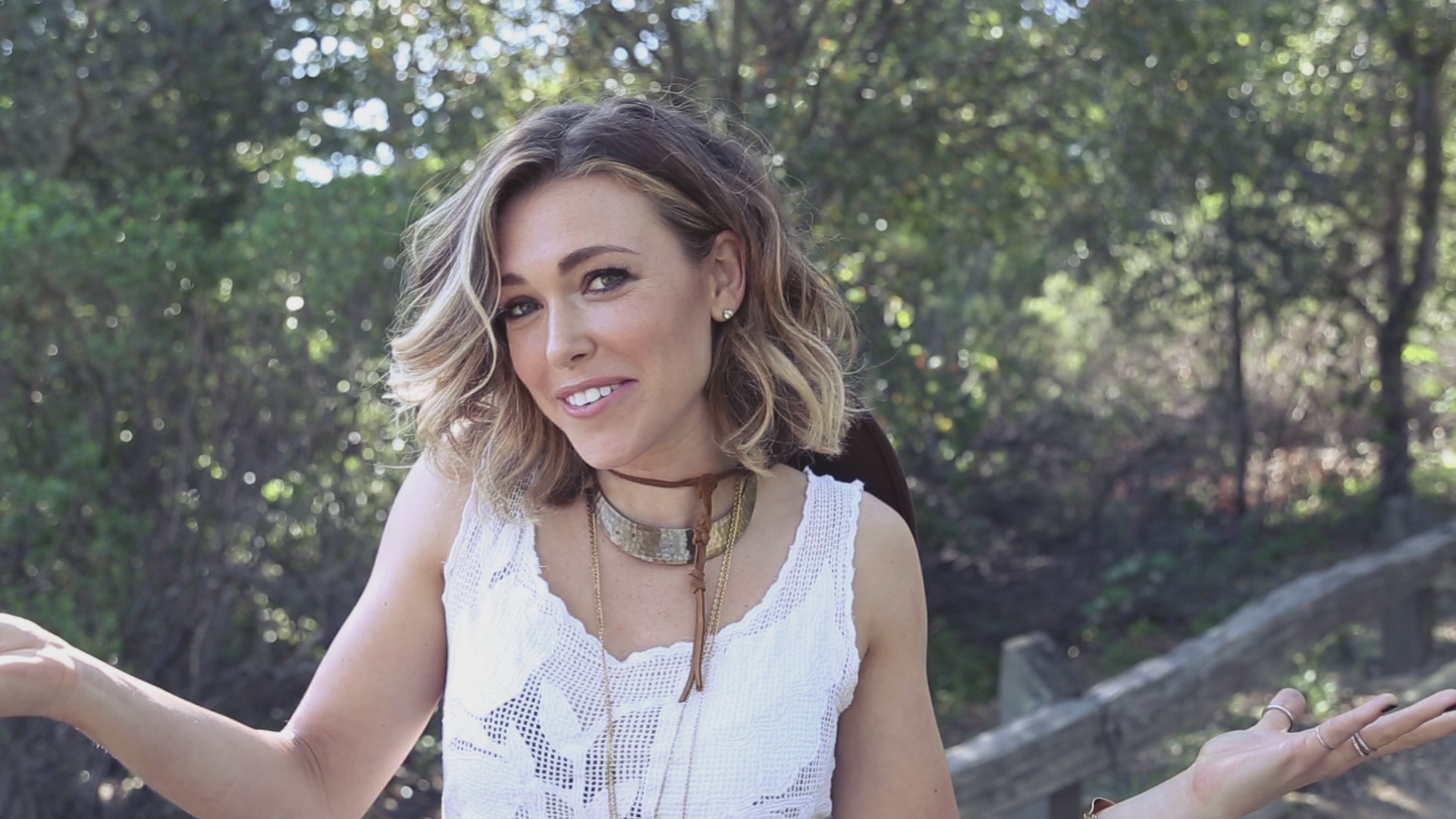 American pop singer and songwriter, Rachel Platten, started her career with her debut studio album, Trust In Me, almost thirteen years ago, in 2003, and it was a long wait until 2011 when she finally released a follow-up to the debut with her second studio album, Be Here. However, it wasn’t until 2015 when she attained worldwide fame with the release of her single, “Fight Song”. It went on to peak in the top 10 in Australia, Canada, New Zealand, Slovakia and the U.S.

Finally on a level where she can achieve success with her brilliant talent, Platten is on her way to releasing her third studio album, Wildfire, on the 1st of January, giving her fans the best new year’s gift ever.

In anticipation for Wildfire, Platten has released a brand new single from the album, “Better Place”.