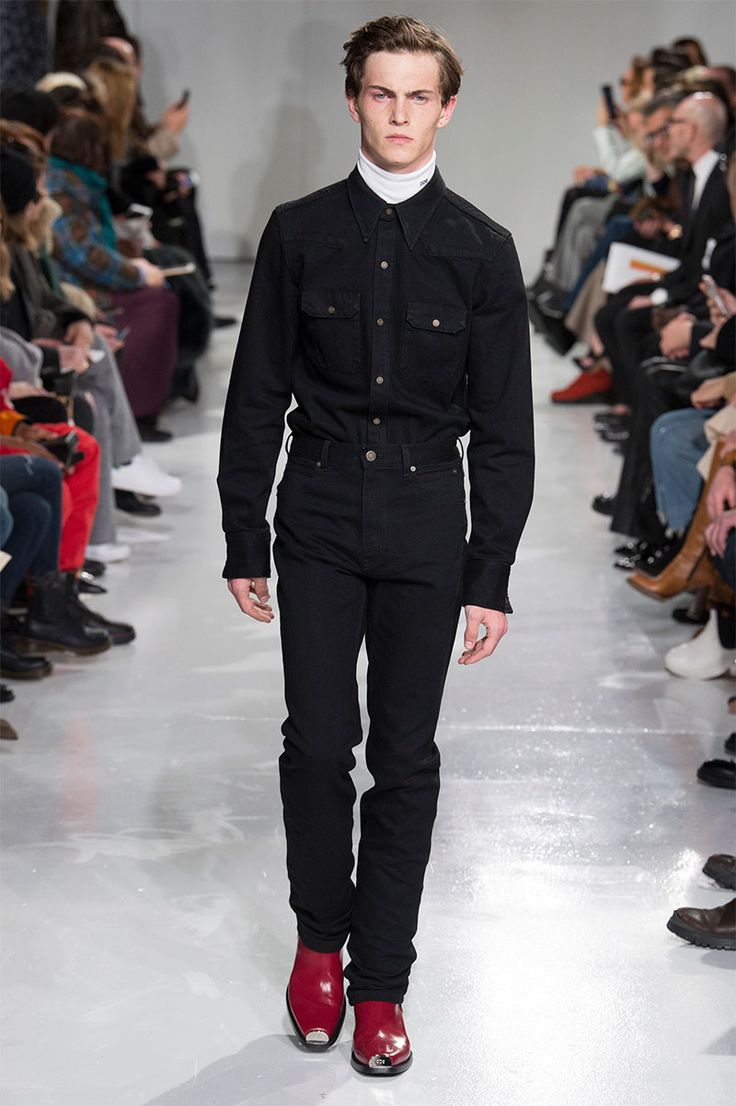 Raf Simons put his own stamp on minimalist America back in February when he showcased his new line. Back then, many fresh faced models were put out onto the runway. Now those fresh faced upcoming models are seen to be making a name for themselves within the latest Calvin Klein campaign.

They’re within the Fall 2017 campaign, which was shot by Willy Vanderperre. The models give a fresh faced feel to such a well know fashion brand. The new faces include Lulu, Blesnya Minher, Sara Wallerstedt and Leila Goldhuhl. All have previously been seen before on the glossy pages of magazines and within underwear and swimwear ads however, none have made it to the bigger brands until now. 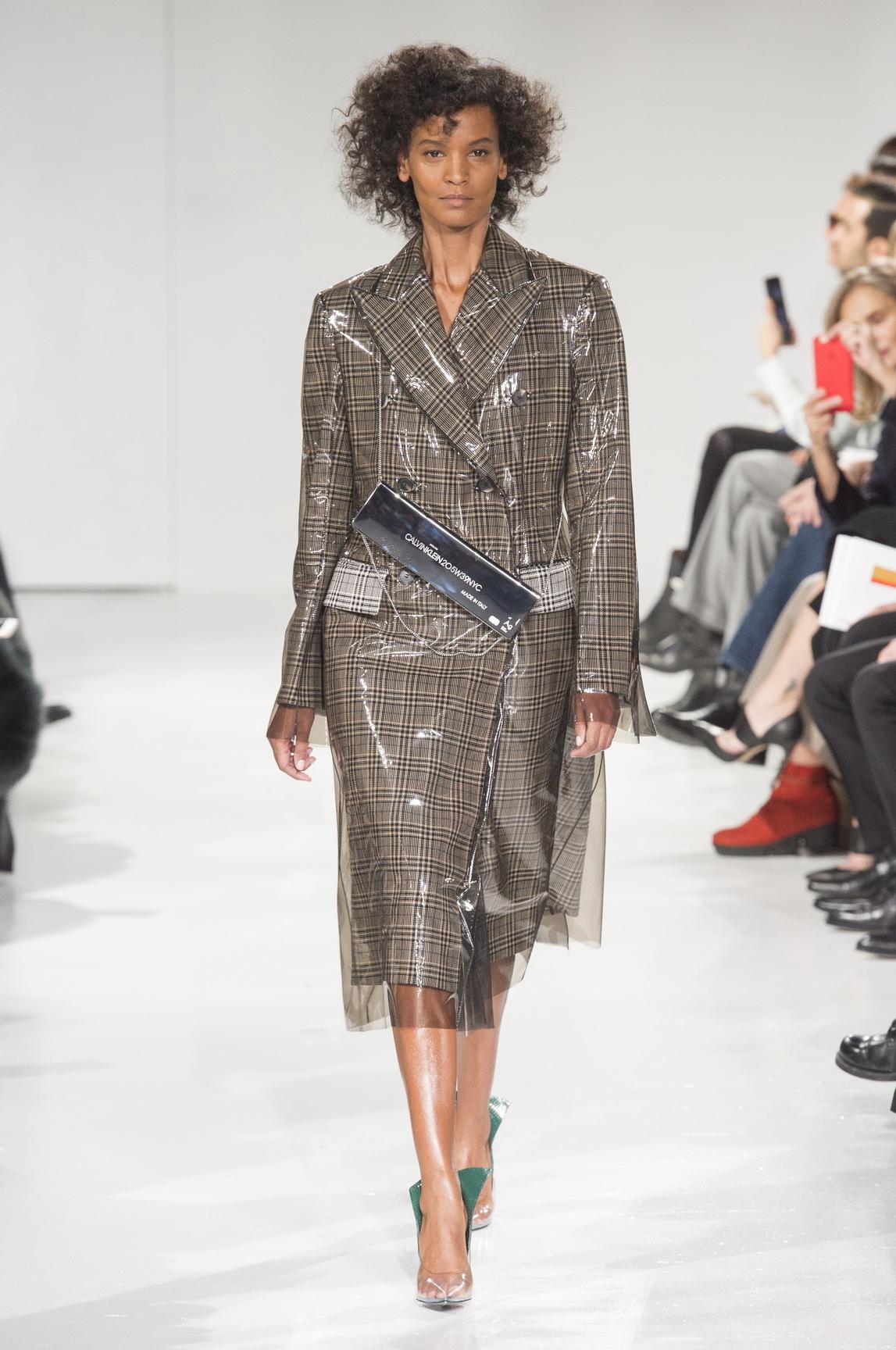 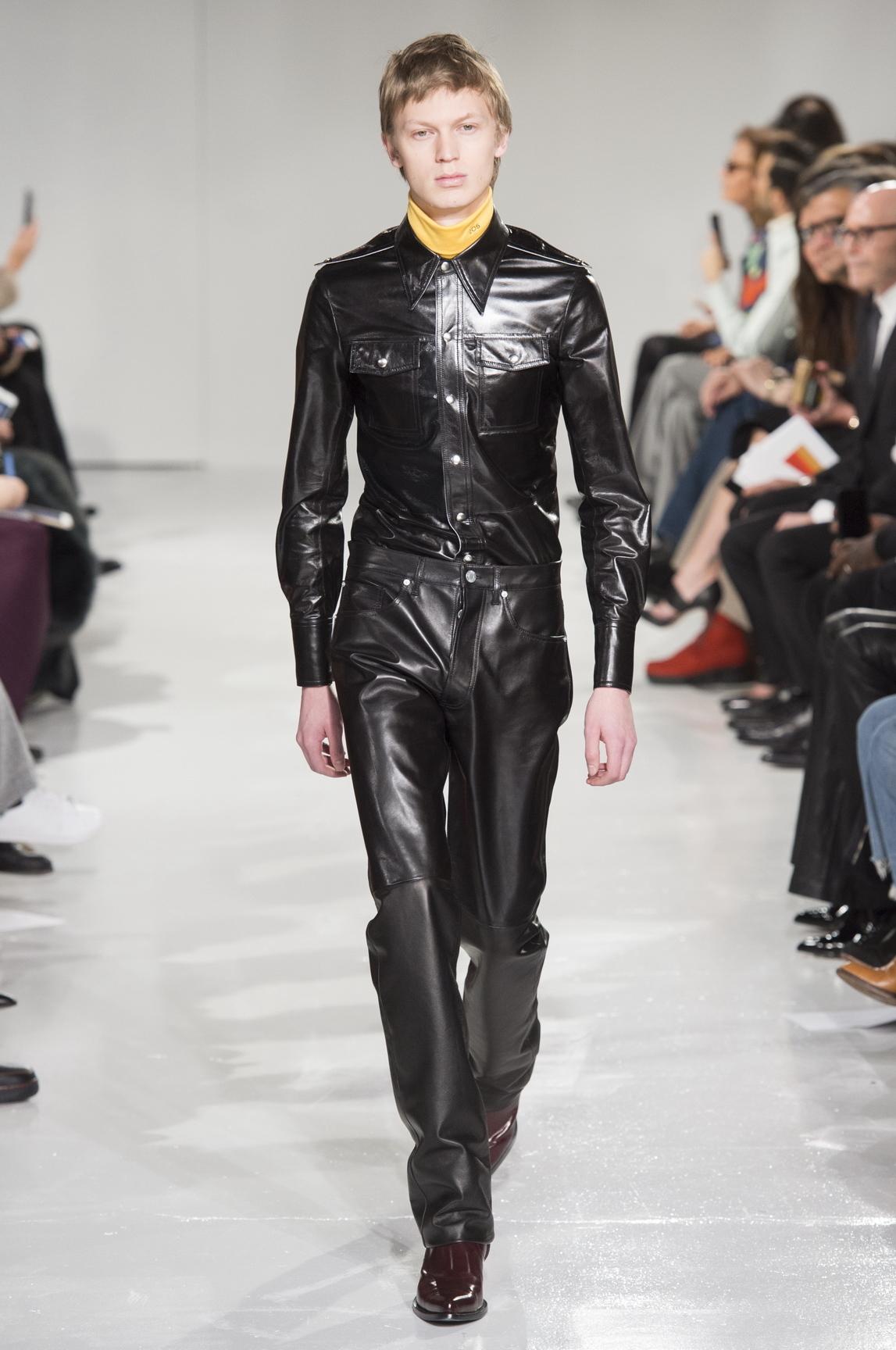 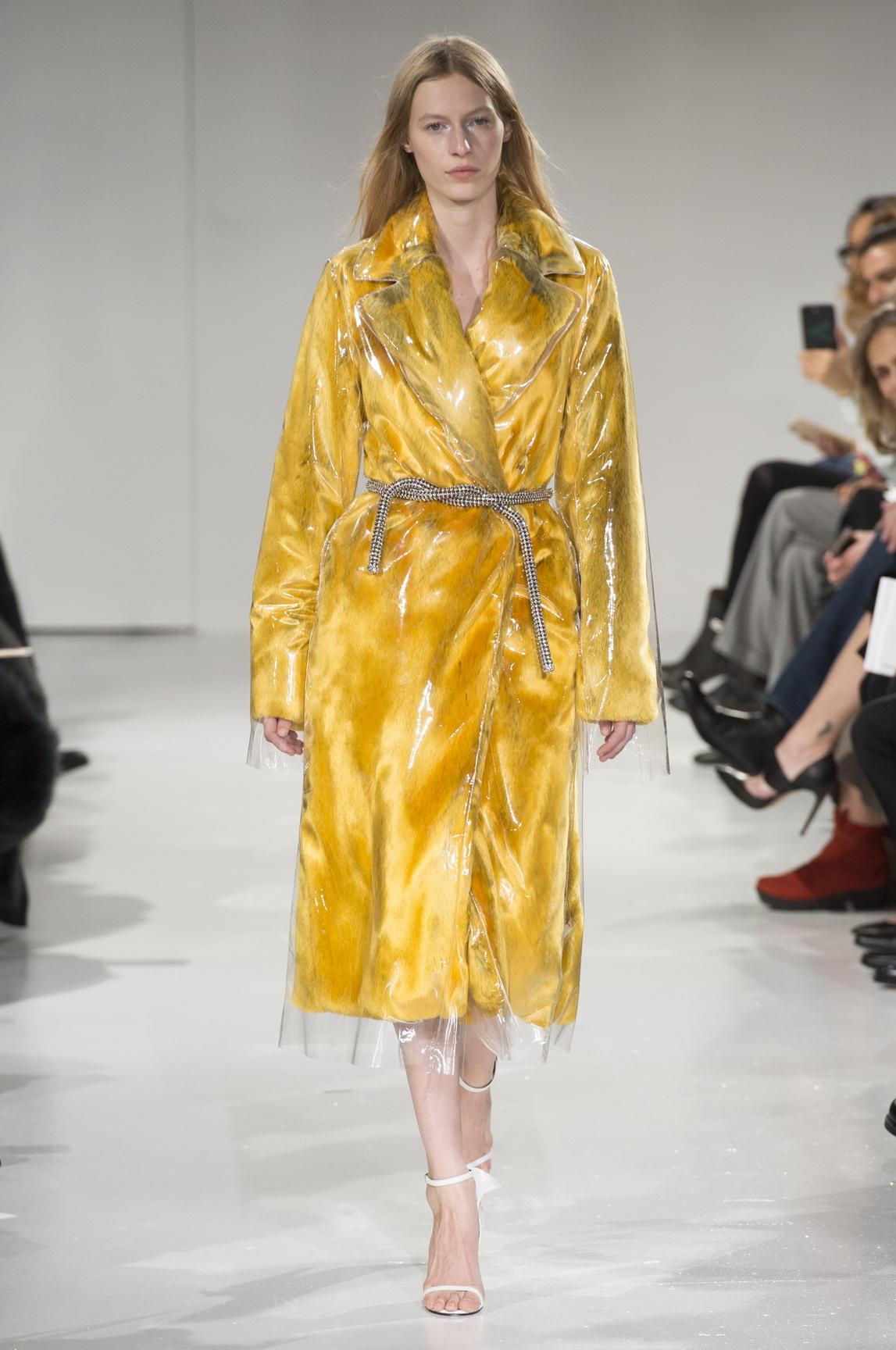