Ralph Fiennes has signed on to star in Conclave, a religious conspiracy thriller from director Edward Berger (Patrick Melrose). He joins the previously announced John Lithgow, Stanley Tucci, and Isabella Rossellini in the film, which is being written by Peter Straughan.

Conclave is an adaptation of Robert Harris‘ novel of the same name, and centers on the secrets and drama hidden behind the death of the Pope. As Cardinals from all over the world descend upon the Vatican, Cardinal Lomeli must stand at the helm and lead them as they make their decision as to who will be elected the new head of the Catholic Church.

As the proceedings move along, secrets surrounding the deceased Pope begin to make their way to the surface, sending Cardinal Lomeli on a journey of mystery and intrigue to uncover the deeply buried layers before they’re discovered by someone else.

FilmNation Entertainment are hoping to find some prospective buyers for the project at the imminent Cannes Film Market. FilmNation’s President of Production, Ashley Fox, said in a statement:

“Conclave is already surrounded by exceptional artists, and we can’t wait for them to bring Robert Harris‘ brilliant story to life onscreen. Working from Peter Straughan‘s sharp and elegant screenplay, Edward Berger and his stellar cast will create a thriller unlike any other we’ve seen.”

An excellent cast and a compelling conspiratorial mystery sounds like a recipe for success. Expect plenty of interesting parties at the Cannes Film Market.

Fiennes had a strong 2021, appearing in No Time To Die, The King’s Man and The Dig. He’s got an equally strong 2022 lined up, as he will star in John Michael McDonagh‘s The Forgiven and Mark Mylod‘s black comedy The Menu.

Fiennes is also set to reunite with Wes Anderson on the director’s latest film, The Wonderful Story of Henry Sugar, and with his English Patient co-star Juliette Binoche in The Return.

'A Simple Favor' Sequel In Development At Amazon 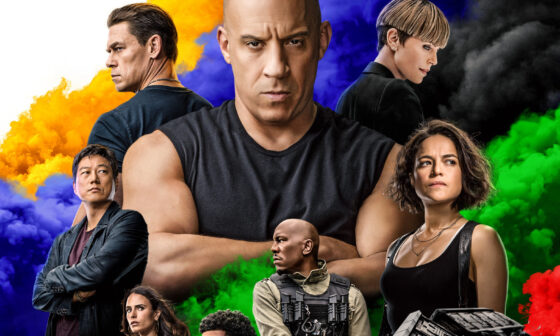 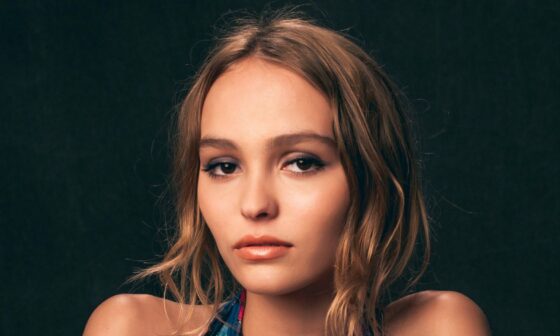 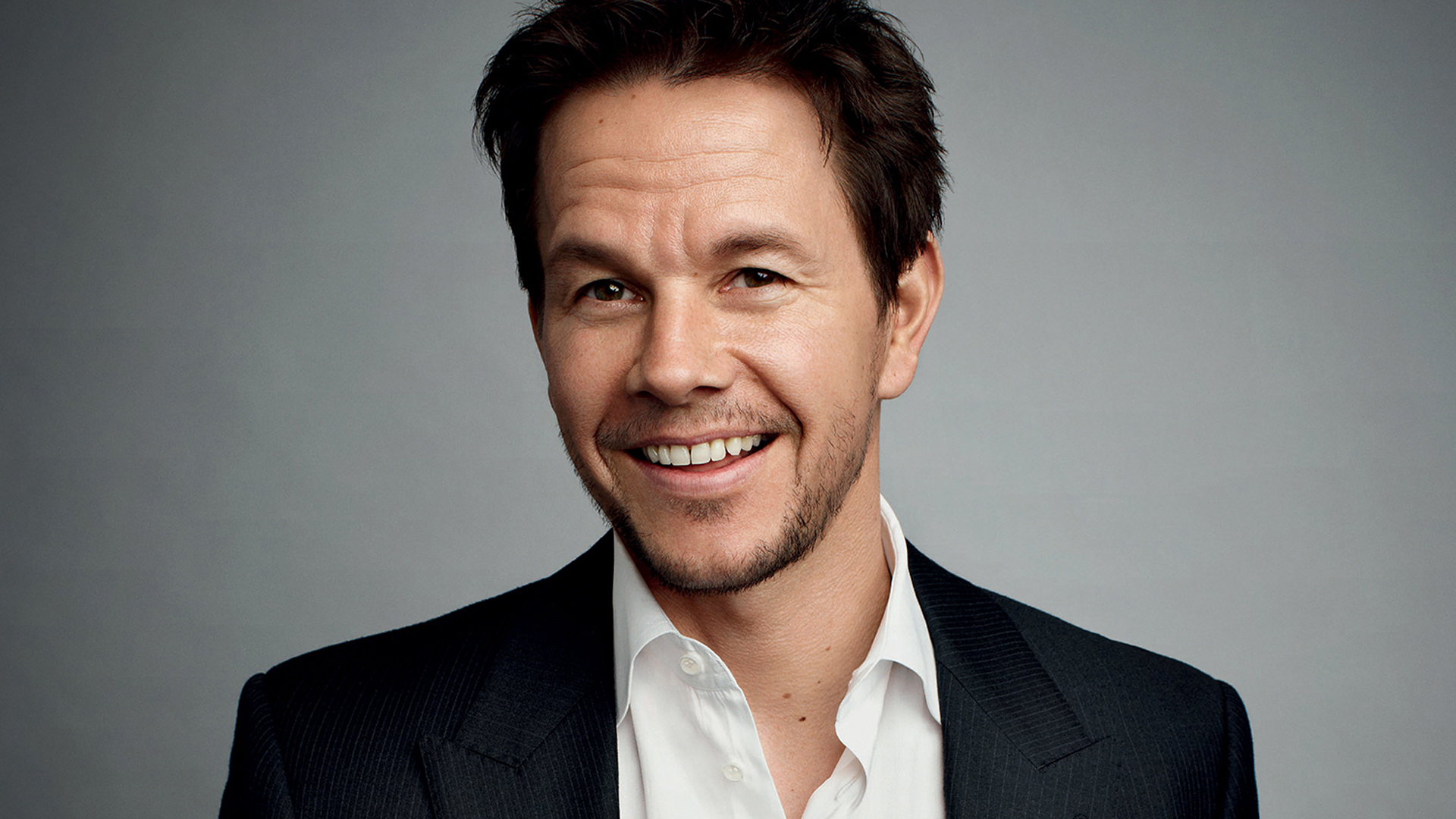 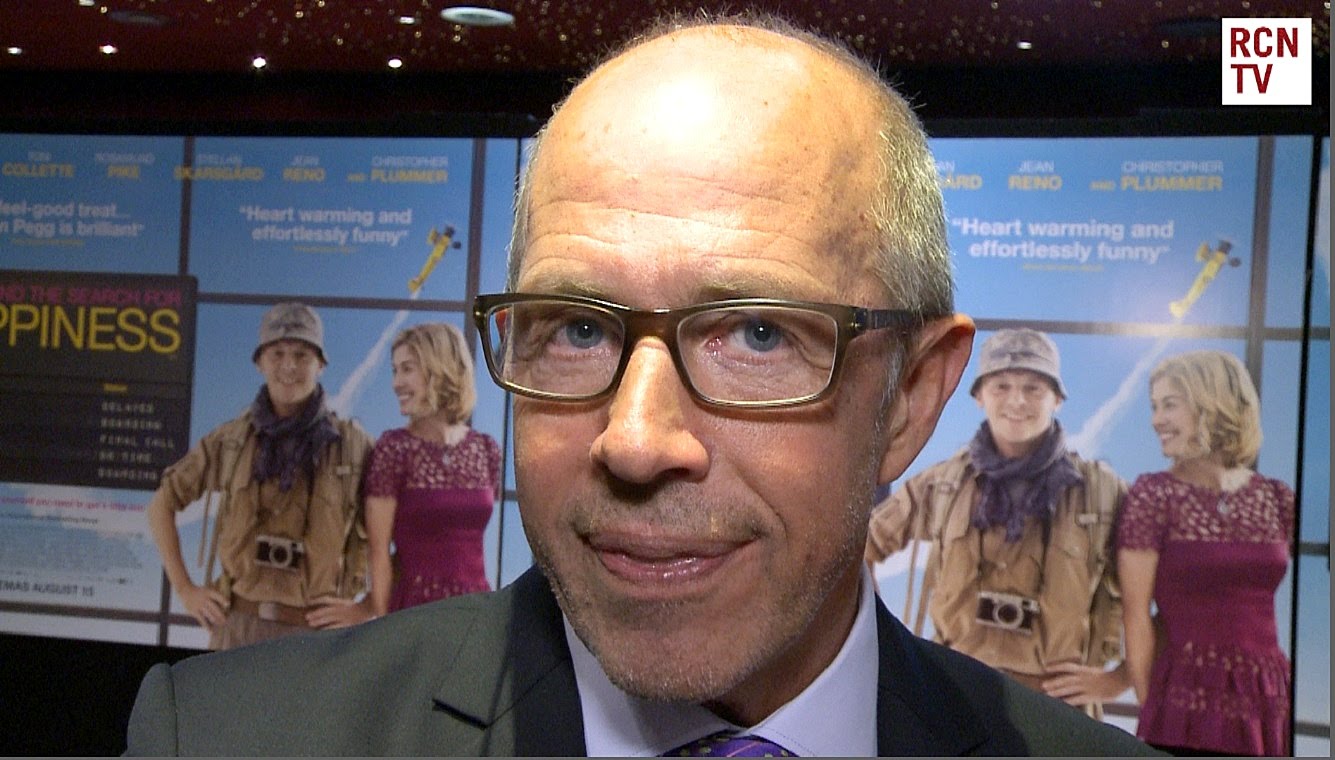