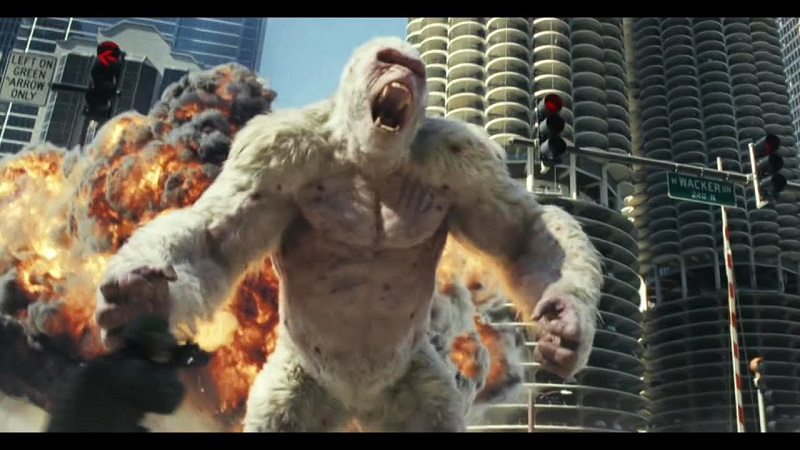 There have been many movies based on video games and most cannot rise above the level of mediocre. So Dwayne ‘The Rock’ Johnson faces a monstrous challenge with Warner Brothers/New Line Cinema‘s adaptation of Midway‘s arcade classic Rampage.

After a lab accident in space, a pathogen hits three locations turning an albino gorilla, a wolf and an alligator into giant rage-filled monsters. A corporation led by Claire and Brett Wyden (Malin Åkerman and Jake Lacy) plan to harvest the animals’ DNA so they sell it as a bio-weapon and set off a radio signal to draw them to Chicago.

Johnson reteams with director Brad Peyton for the third time, previously working on Journey 2: The Mysterious Island and the disaster film San Andreas. Both were special effects-heavy spectacles and Rampage is more of the same. Rampage does the job well – it has some excellent CGI, especially for George the Albino Ape, Weta Digital (who did the motion capture on the rebooted Planet of the Apes series) provided the special effects here.

Rampage provides the necessary destruction you would expect from this type of film. Like the Transformers series and the recent Pacific Rim Uprising there is millions of dollars worth of property damage. Rampage is a big old-fashioned monster movie like King Kong and Godzilla – seeing the military struggling to fight off the creatures. Plus there is the fun of watching The Rock fighting the monsters with a grenade launcher.

Peyton and the writers ensured that Rampage was light in tone and had a tongue-in-cheek feel. There was a plenty of humour dotted throughout the film and acknowledges its own ridiculousness. It’s far removed from other recent monster films like 2014’s Godzilla which wanted to be a more serious, gritty take on the genre. The lighter tone gifts the audience some of the more silly aspects like the evil corporation taking business tips from Weyland-Yutani.

Rampage does tackle the serious theme of animal poaching. Johnson’s character was a former special forces soldier who worked for the UN’s anti-poaching unit and this ties into George’s backstory. Many of the gorillas at the sanctuary are the victims of poaching. But this is more curiosity issue that is a superficial attempt to give Rampage some substance.

Rampage has a solid enough cast: Johnson gives the film a lot of star power and Harris was clearly doing this film for the paycheque. Jeffrey Dean Morgan was the best member of the cast: he was clearly having fun using a Texan accent and acted like his Walking Dead character if he happens to be a good guy. Morgan had a scene on a plane that was pure exposition but his sinister charm made it surprisingly effective.

Åkerman and Lacy’s characters were brother and sister and acted a lot like the Meachums from Netflix’s Iron Fist. Åkerman was the cunning mastermind who thinks several steps ahead but is clearly nuts – whilst Lacy’s Brett was more of a realist but annoying and whinny. Rampage even had recognisable actors like Joe Manganiello and Will Yun Lee in fairly minor roles.

Being based on an arcade game from the ’80s, the film needed to change the story to make it more on giant animals smashing up a city. Rampage does this well enough and Peyton ensured that there were some Easter Eggs referencing the game like the monsters threw some of the soldiers and smashed up the buildings. 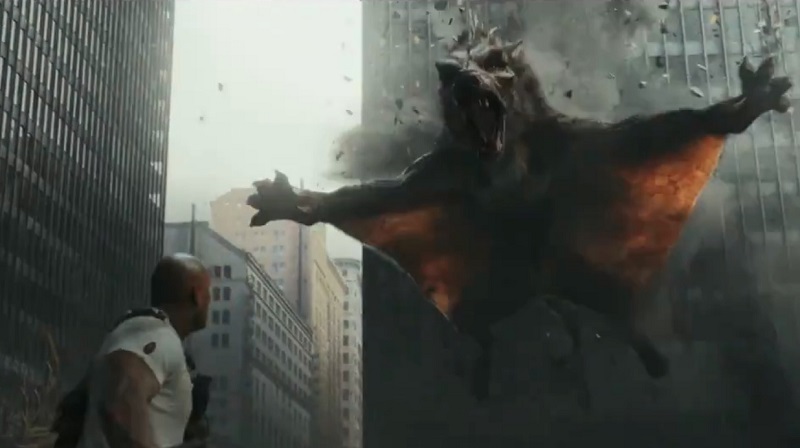 For a giant monster movie, Rampage unfortunately weights most of its monster action to the final third of the film. It was great fun watching the monsters smash up Chicago but it takes its time to get there and it needed to be spaced out more – or at least been a 90-minute experience.

Rampage does exactly what it sets out to do meant to do – be loud and silly and be a film you are meant to turn your brain off for. It’s a film for the kid inside you or to watch with your friends whilst drinking beer. It is surprisingly one of the better video game movie adaptations. 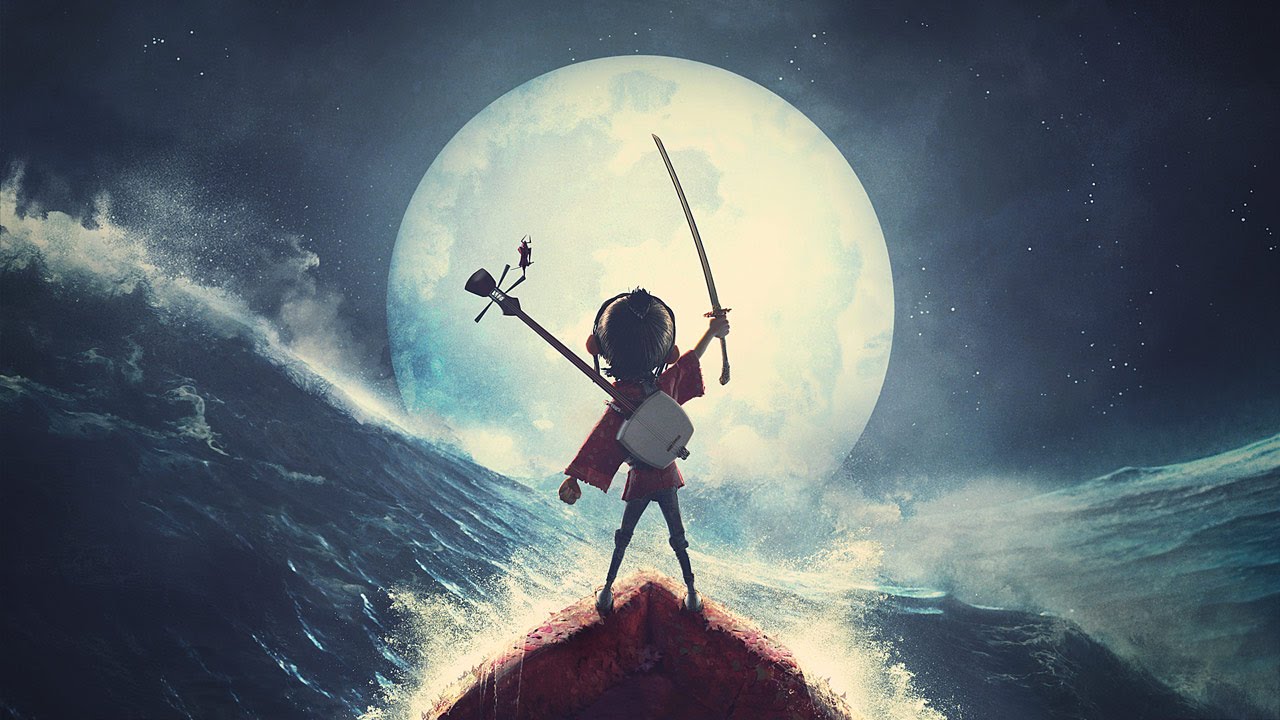 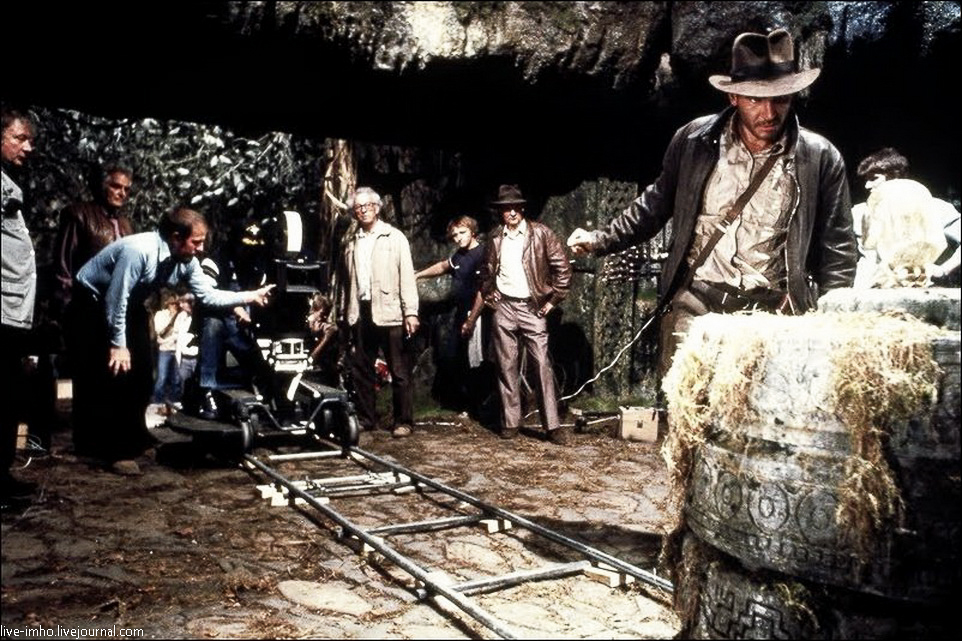 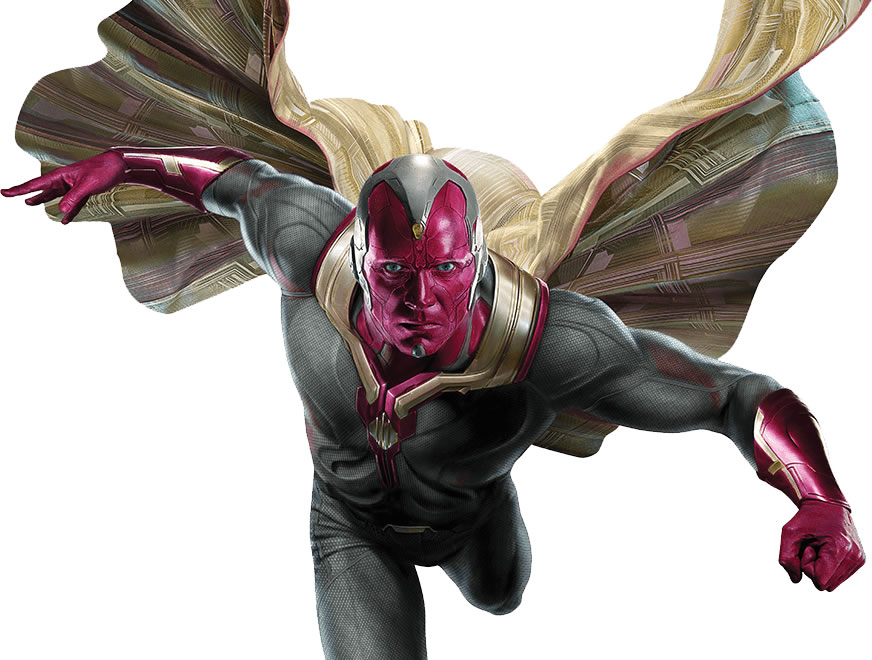 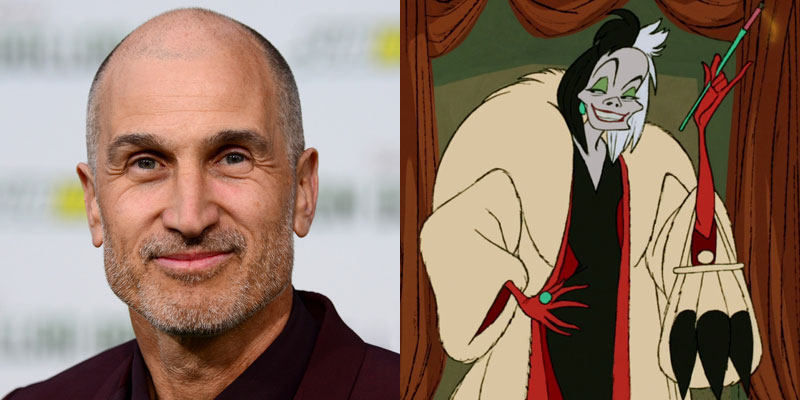 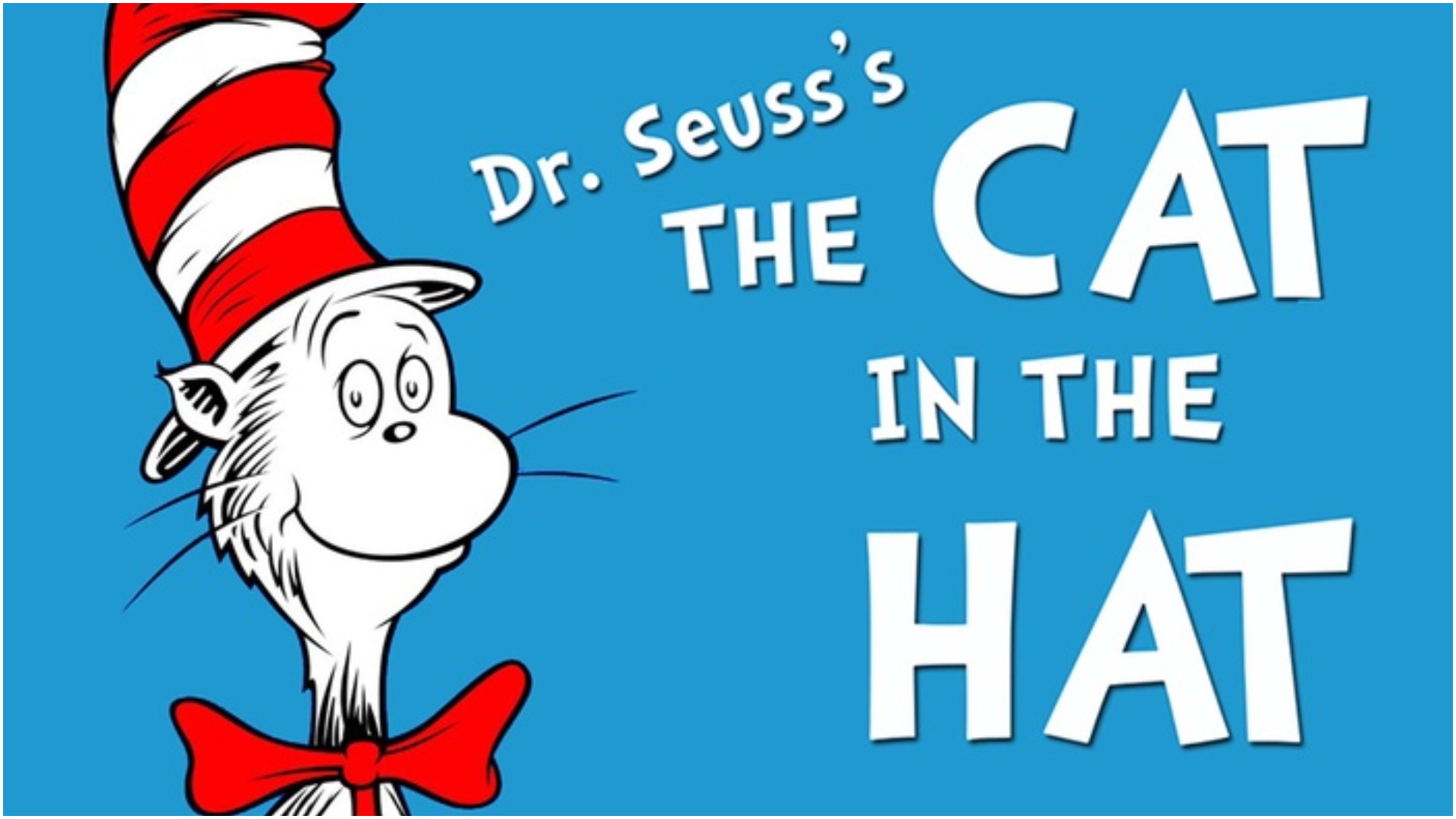