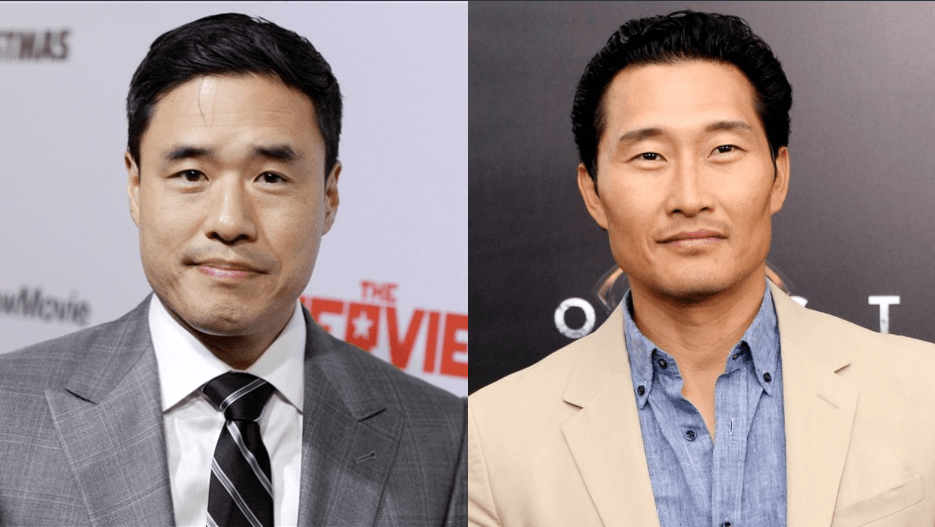 Randall Park and Daniel Dae Kim have already shared the screen once before in the charming Netflix romcom Always Be My Maybe. Now they’re teaming up again, this time for a heist movie at Amazon that will feature a largely Asian-American cast.

Young Il Kim, who penned the Hillary Clinton biopic Rodham that appeared on the 2012 Black List, will write the script which follows a group of high school friends reuniting to pull off a heist in a nod to fun ensemble capers such as Ocean’s Eleven. Kim, Park and John Cheng reportedly came up with the original idea, and Amazon beat out multiple bidders for the project.

Young Il Kim told Deadline: “I think it has nods to Ocean’s Eleven, The Full Monty as well as Better Luck Tomorrow […] It’s a story that kind of highlights community, friendship, unity in a very familiar genre that people I think will enjoy”.

Kim also added that he was encouraged by the bidding war the project sparked: “There is an appetite to see this kind of a movie with an Asian-American cast, and that is a really promising sign of the times”.

This sounds pretty terrific. Any Ocean’s-adjacent heist film is catnip to me, but throw in charming performers like Kim and Park – an actor who should be in every movie ever – and the fact that this is an original movie, not a remake, and Amazon has something brewing here.

Park is best known for Fresh Off The Boat, The Interview, Veep and Ant-Man & The Wasp, and he’s set to reprise his MCU bureaucrat role for the Disney+ series WandaVision.

Kim has starred in shows such as Lost and Hawaii Five-O, and appeared in big films such as the Divergent series, Hulk, and Spider-Man 2. He’ll next be seen alongside Anna Kendrick and Toni Collette in sci-fi Stowaway. 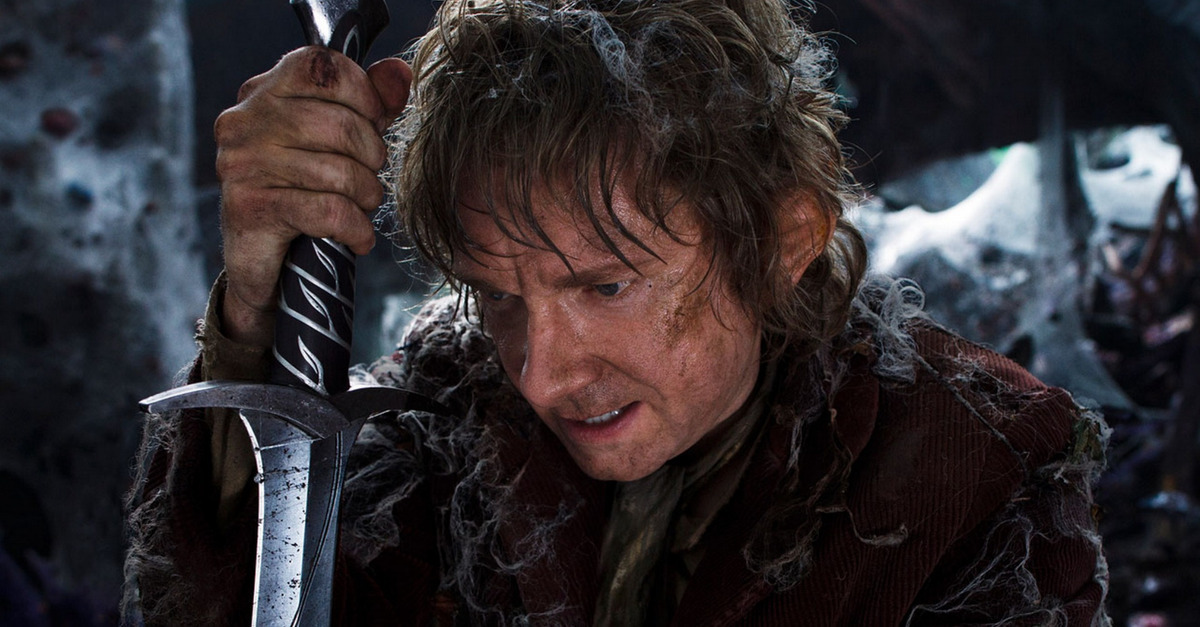 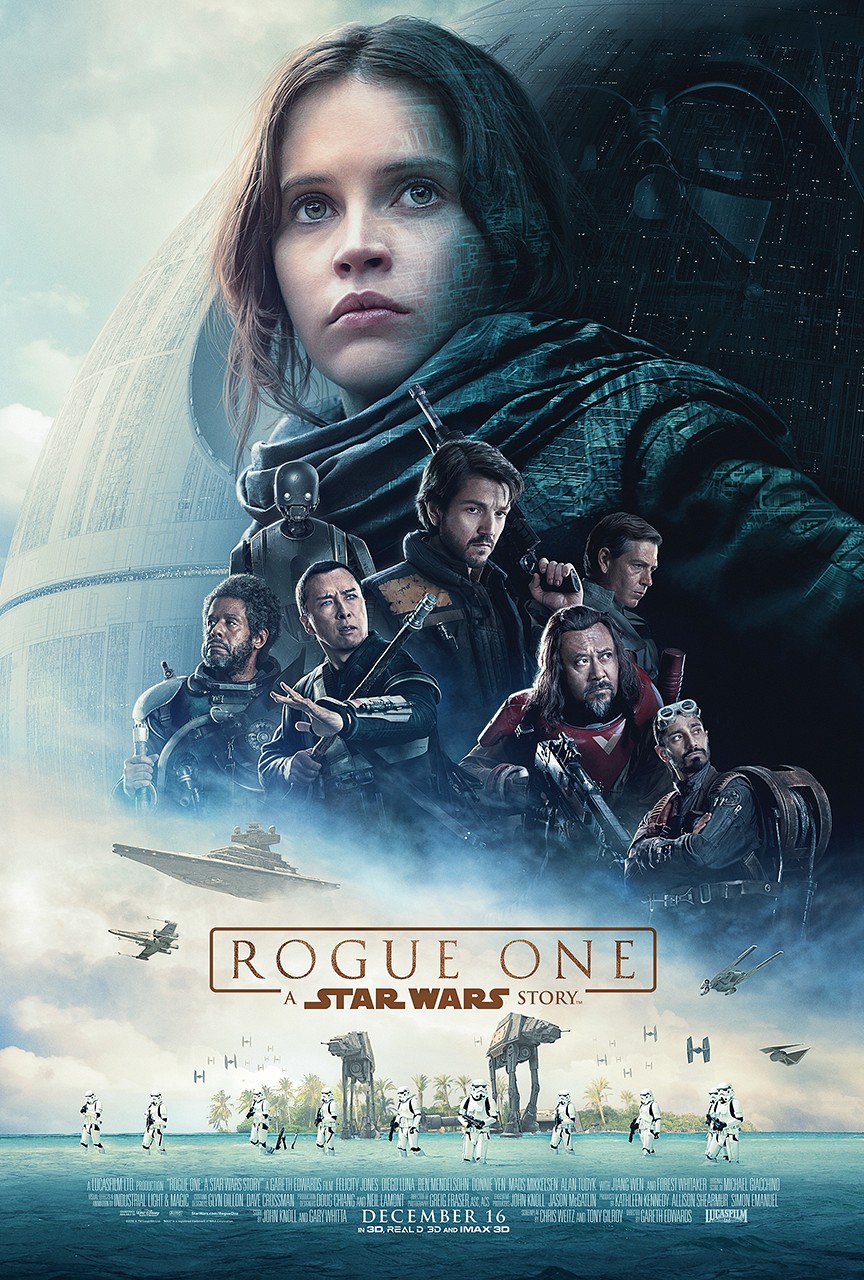 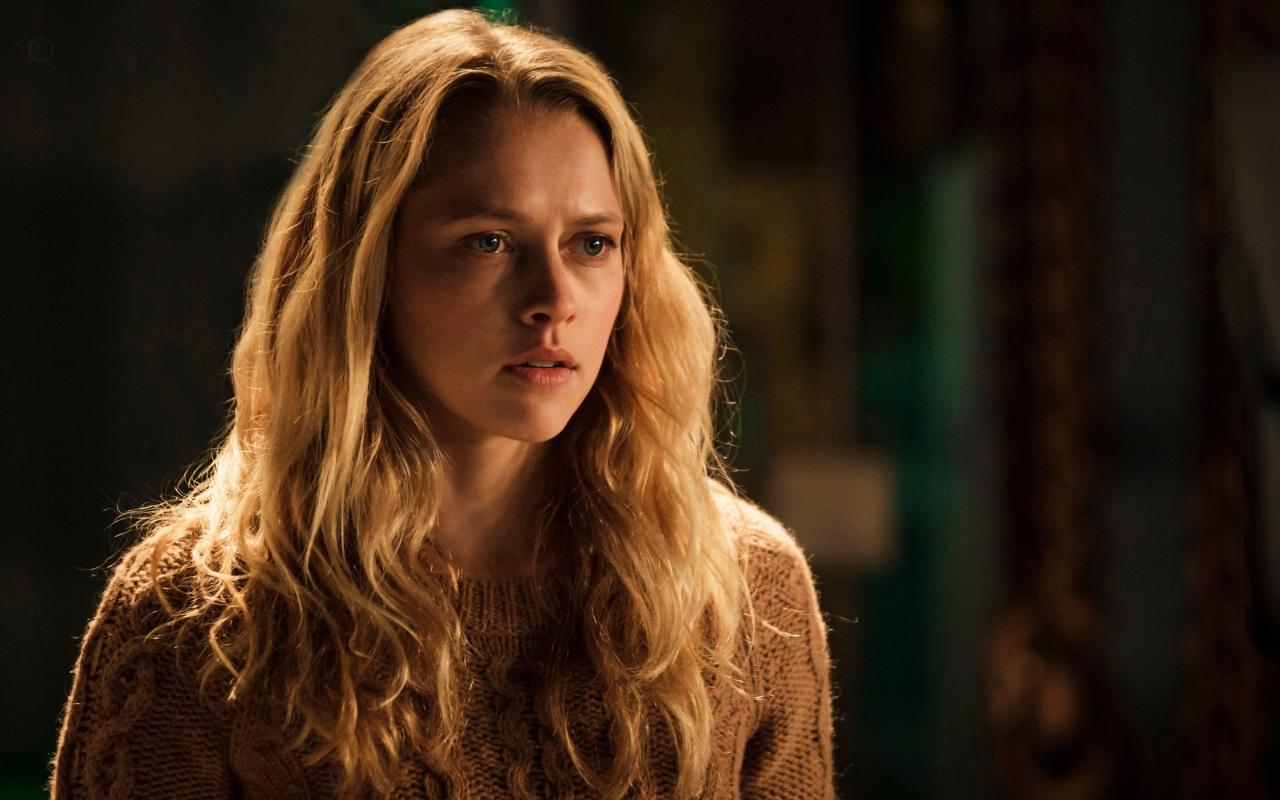