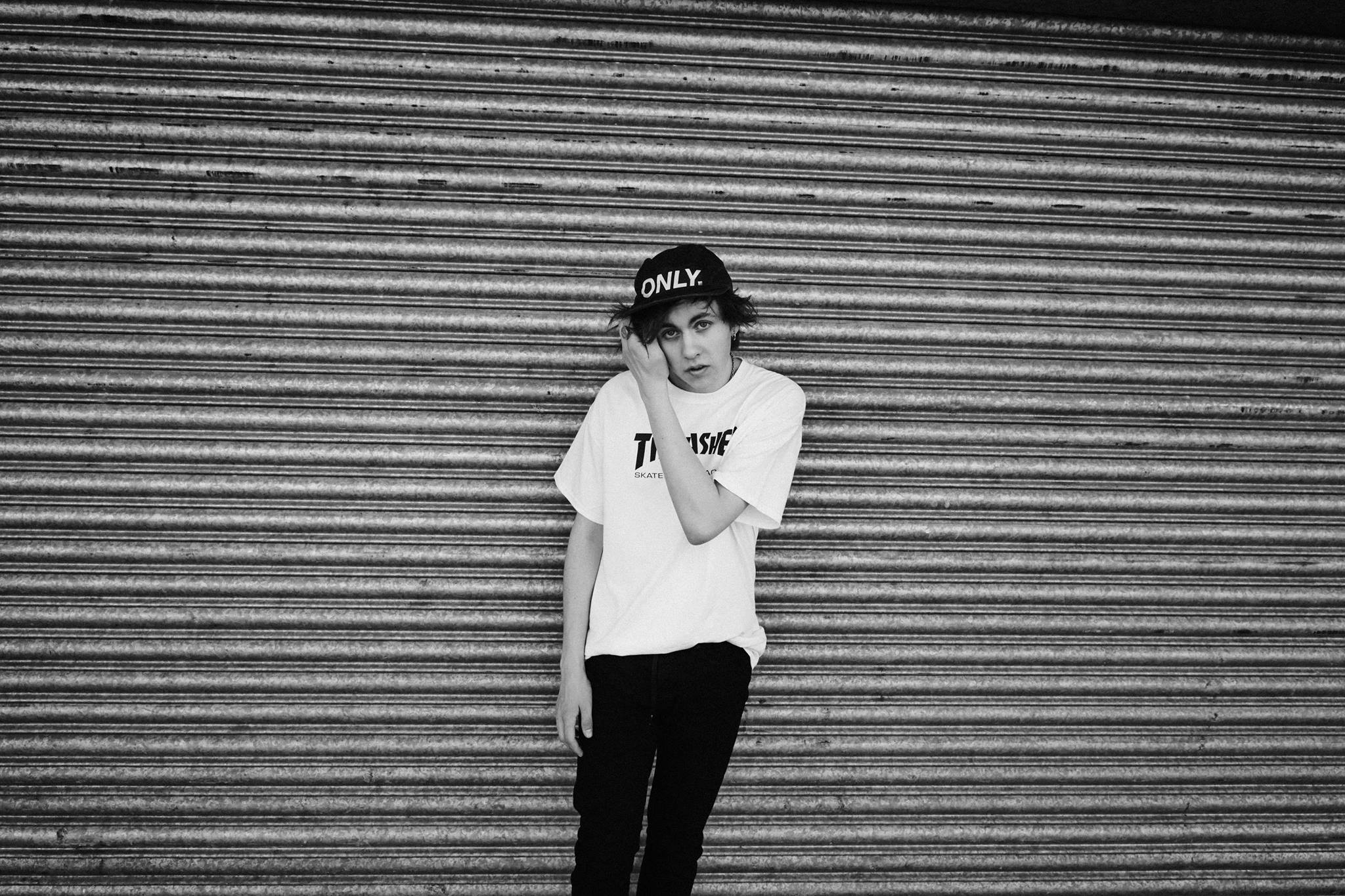 If you are a living, breathing human with access to a Twitter account, you will have heard of Rat Boy. The 19 year old solo musician from Essex has taken the internet by storm and has become something of a cult figure. Having just announced his own massive UK tour, with 16 dates between September and October, it has also been revealed that he will play Latitude in the “intimate confines of the Alcove stage”. He will be joined by Tuff Love, Cove Hithe and headliners, Seafret. This announcement is not at all surprising (he has basically been announced for every festival – ever). Right now it seems that everybody wants in on the Rat Boy hype; everyone wants to experience his wacky, insane promise of a “party” and Rat Boy is more than willing to live up to it.

Beyoncé's Music May Be Removed From TIDAL | Music News 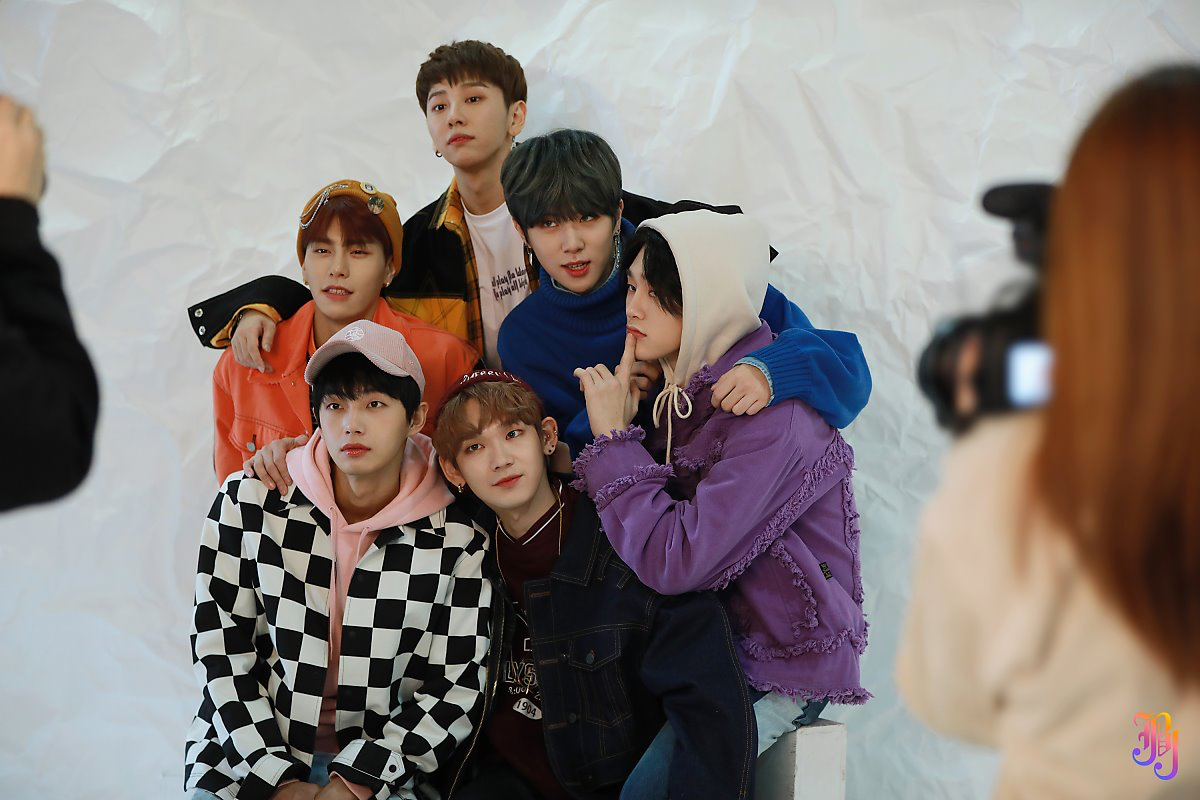 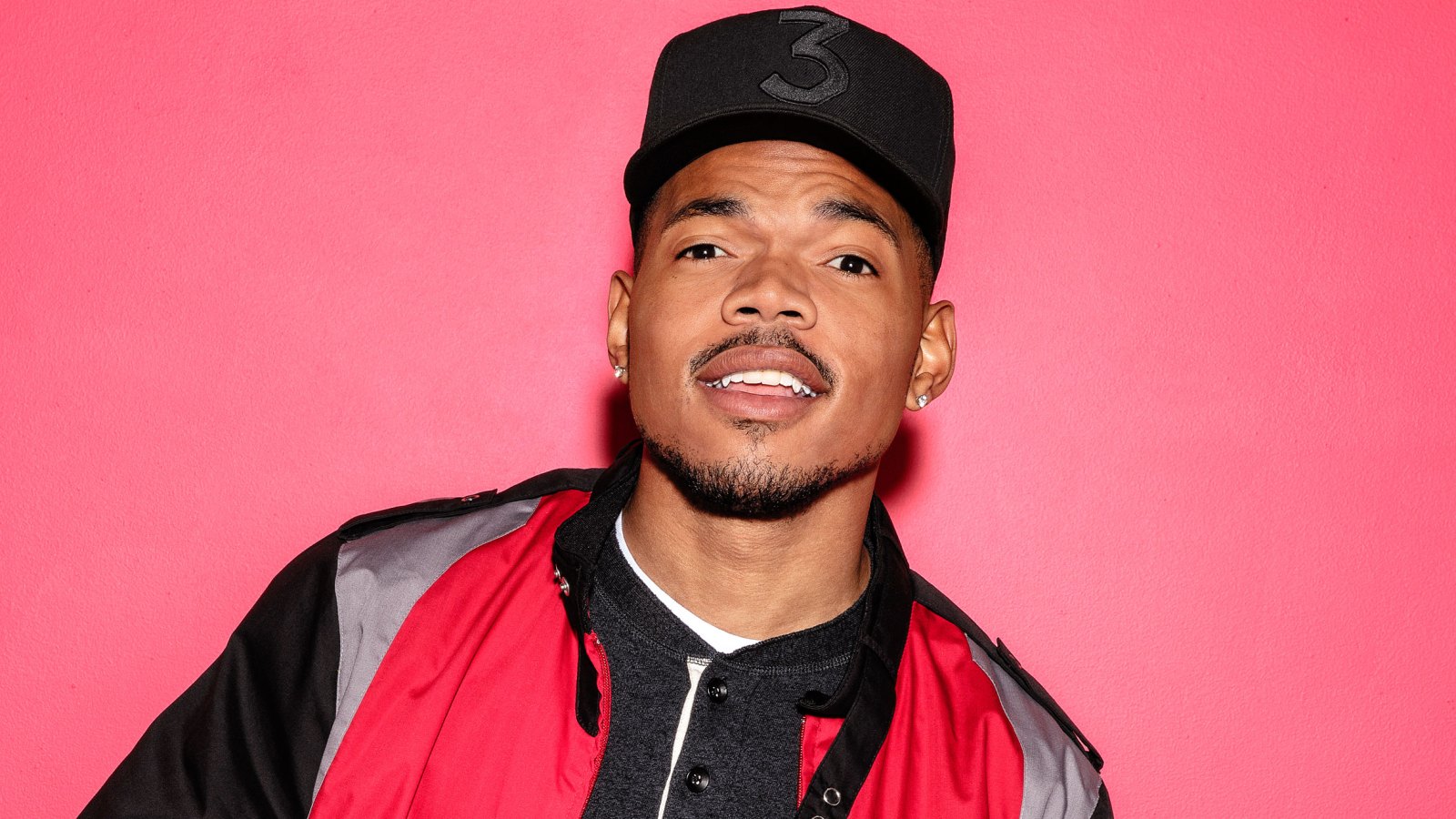 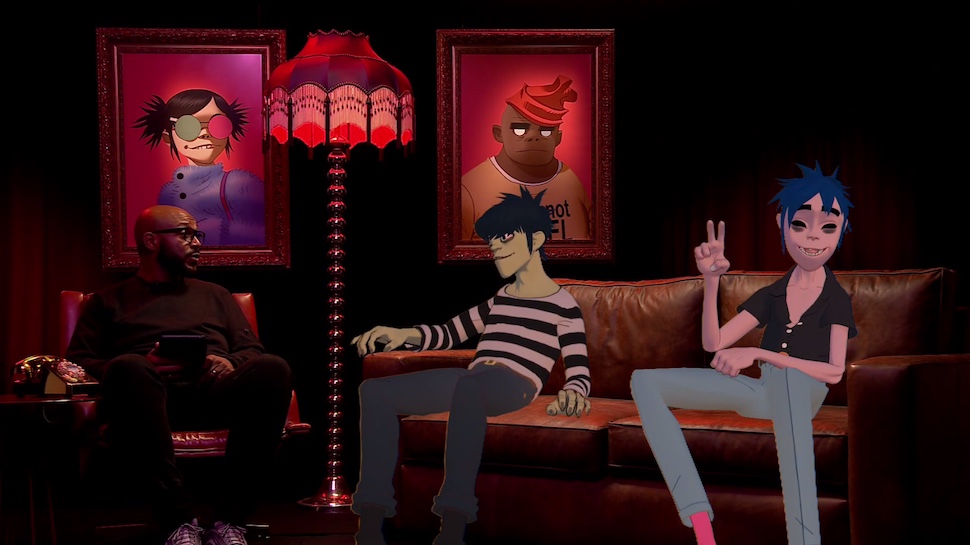 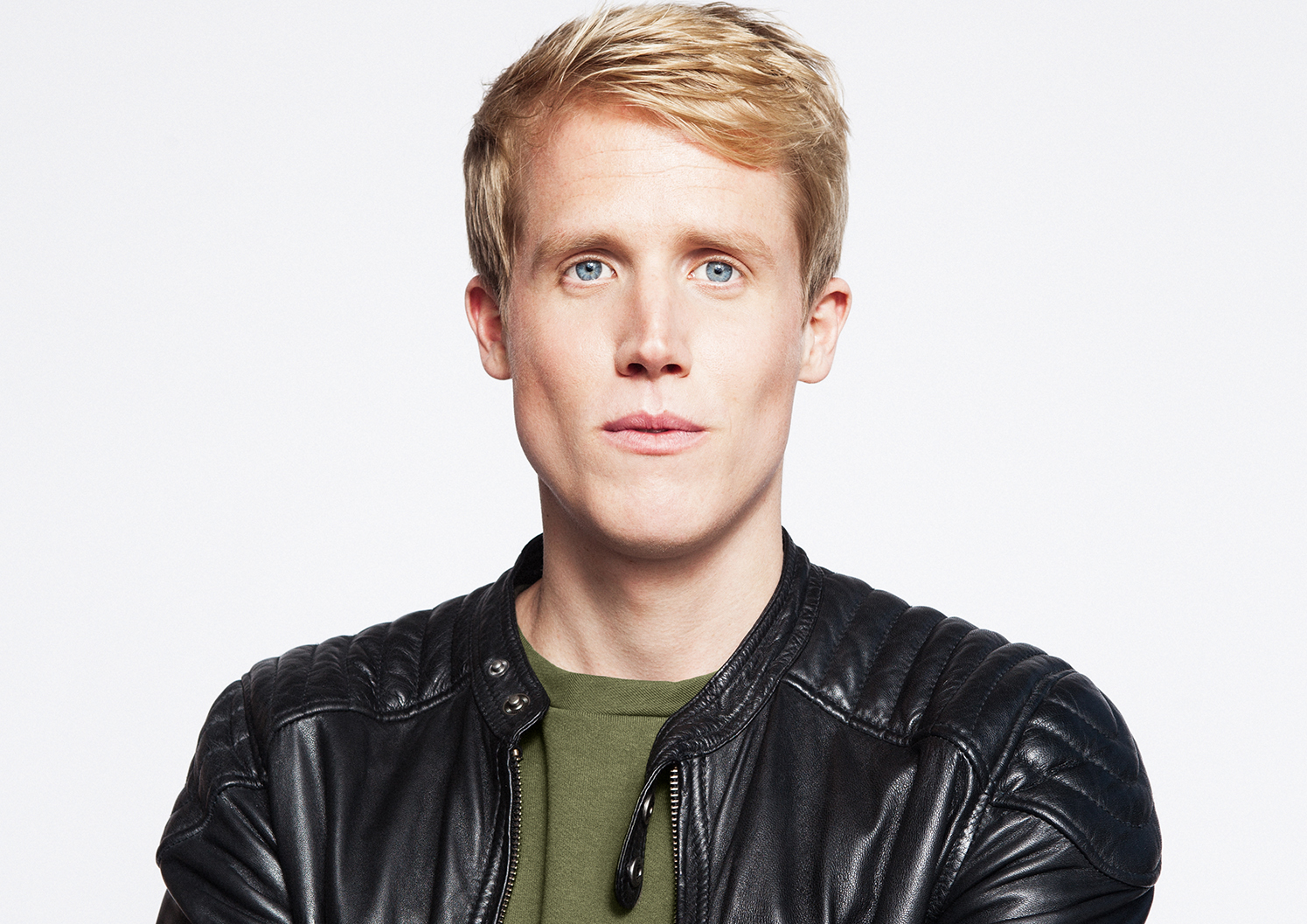 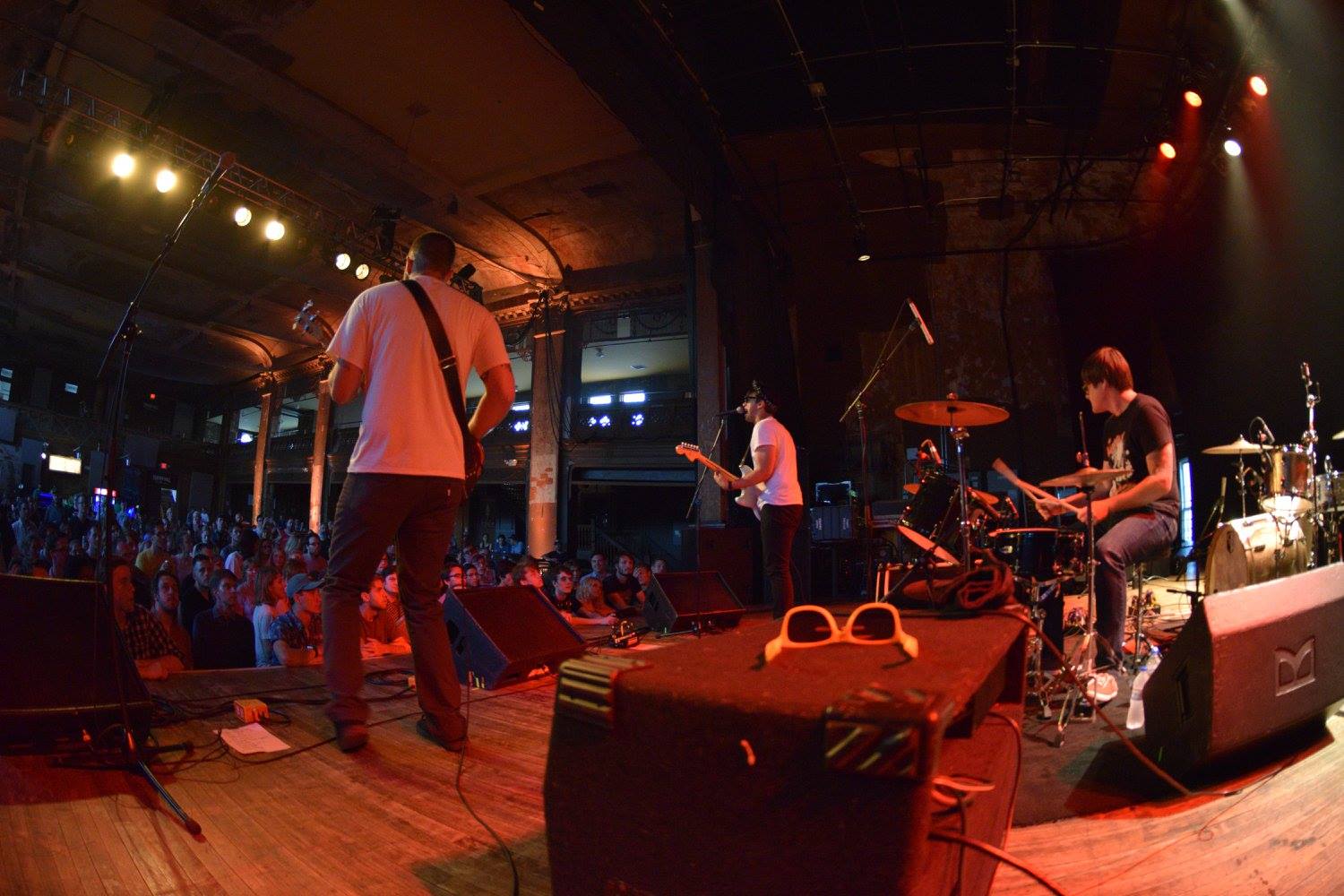 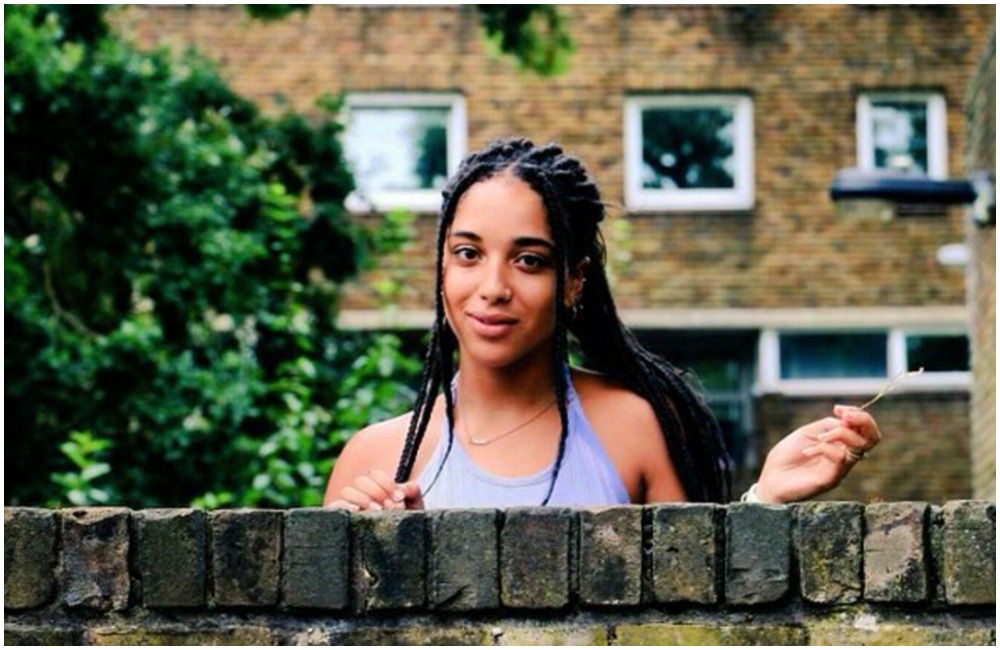