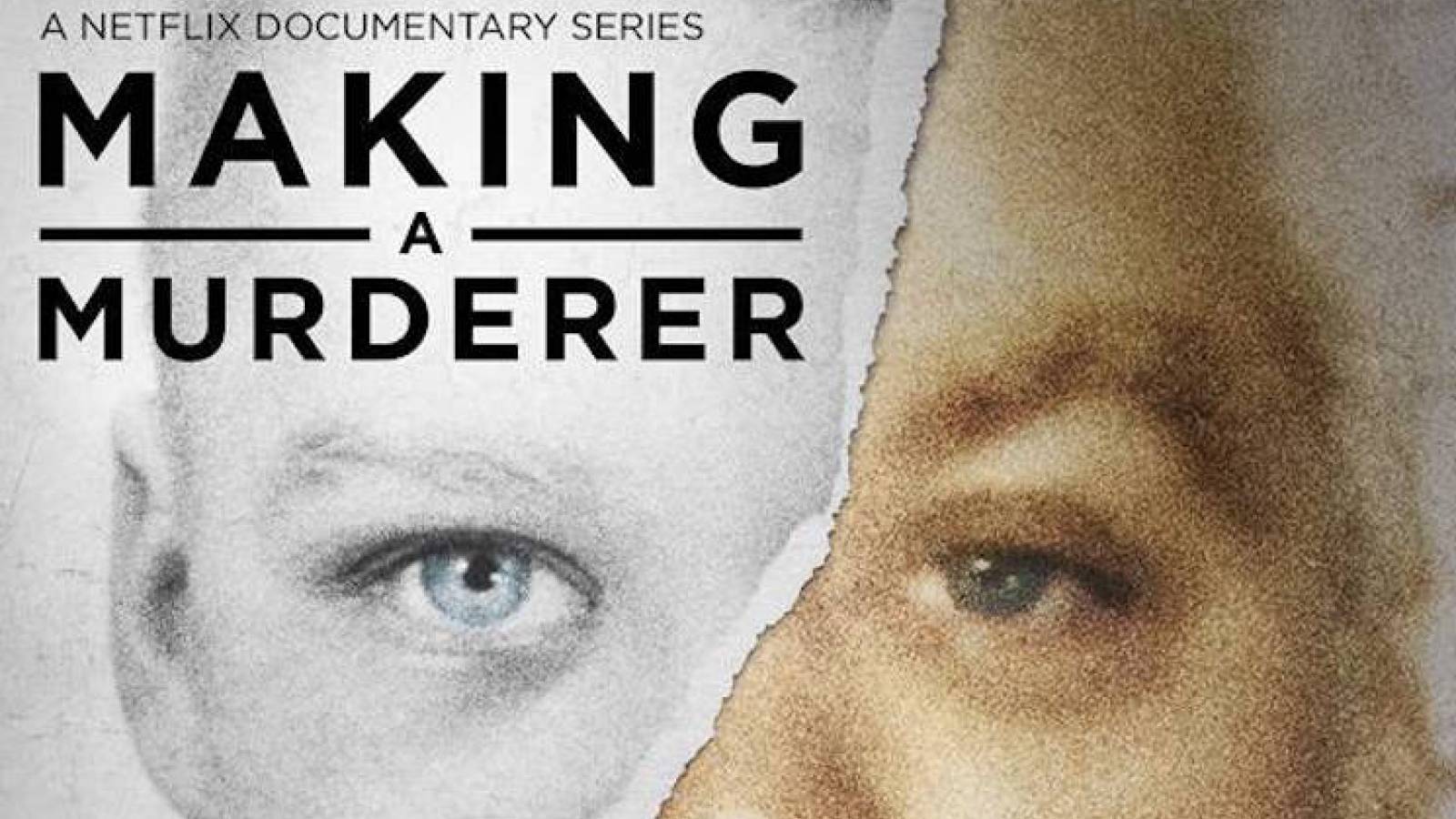 A re-imagined version of the Netflix series Making A Murderer has been released by Vulture. The trailer, which edits together various Simpsons clips to mirror the hit show, follows Homer Simpson incarcerated for the murder of Mr.Burns.

Ultimately cleared, years later, he is once again accused of murdering an elderly citizen. Homer Simpson of course plays the role of Steven Avery, who, in the ten part documentary Making A Murderer, spends 18 years in prison for a crime he did not commit. Finally free however, he is then arrested 2 years later for the murder of Teresa Halbach.

Fans of Making A Murderer will find the remix accurately and hilariously parodies the Netflix original series. The exposure of the flawed criminal justice system, outlined throughout the series, takes place in sunny Springfield rather than Manitowoc County, Wisconsin. The discovery of the key in Avery’s bedroom is also hilariously mirrored in its finding in Homer and Marge’s room. Take a look at the trailer below!