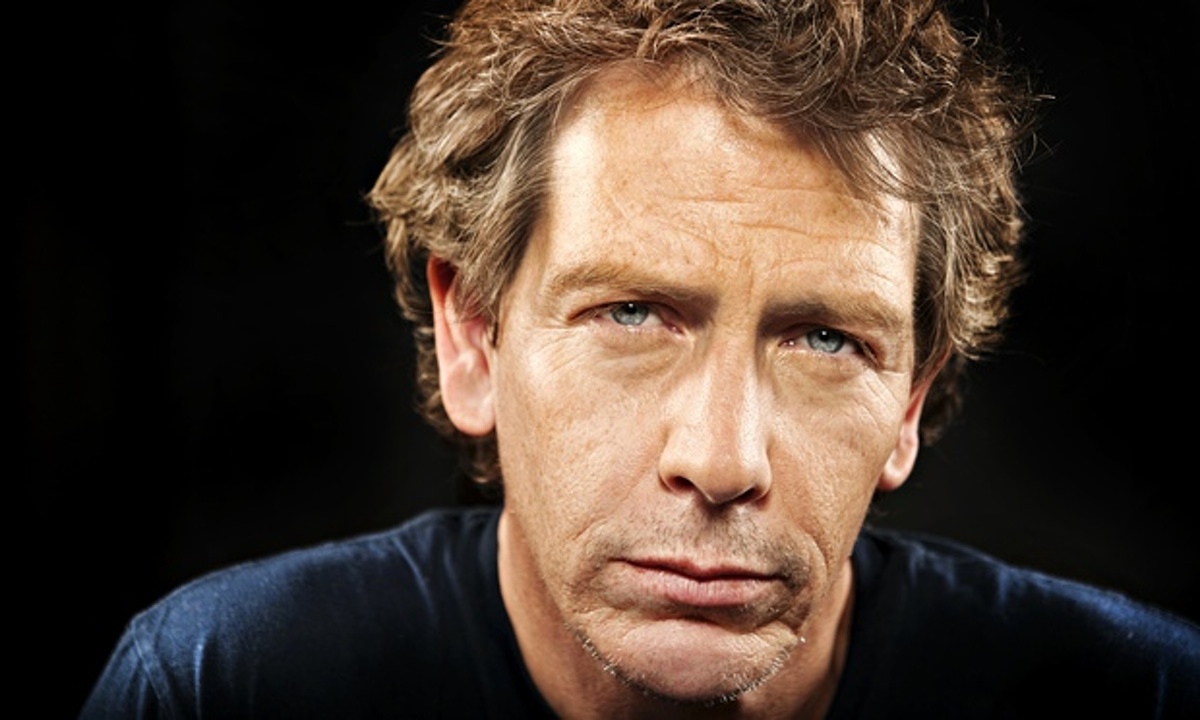 Straight off the back of being signed for Gareth Edwards‘ Rogue One: A Star Wars Story, Ben Mendelsohn has grabbed himself another major role in the form of the main antagonist for Steven Spielberg‘s hotly-anticipated sci-fi project, Ready Player One – based on the novel by Ernest Cline of the same name.

The novel tells the story of Wade, a poor and orphaned teenager who finds himself trapped in a video game named Oasis, on a treasure hunt to find the games’ hidden easter egg that will set Wade up for life – but ruthless and powerful corporation executive Nolan Sorrento will stop at nothing to claim the prize for himself.

Mendelsohn is to play Sorrento, joining the cast made up so far only of Olivia Cooke, who is to portray female lead and Wade’s interest and competitor, whose avatar name is Art3mis.