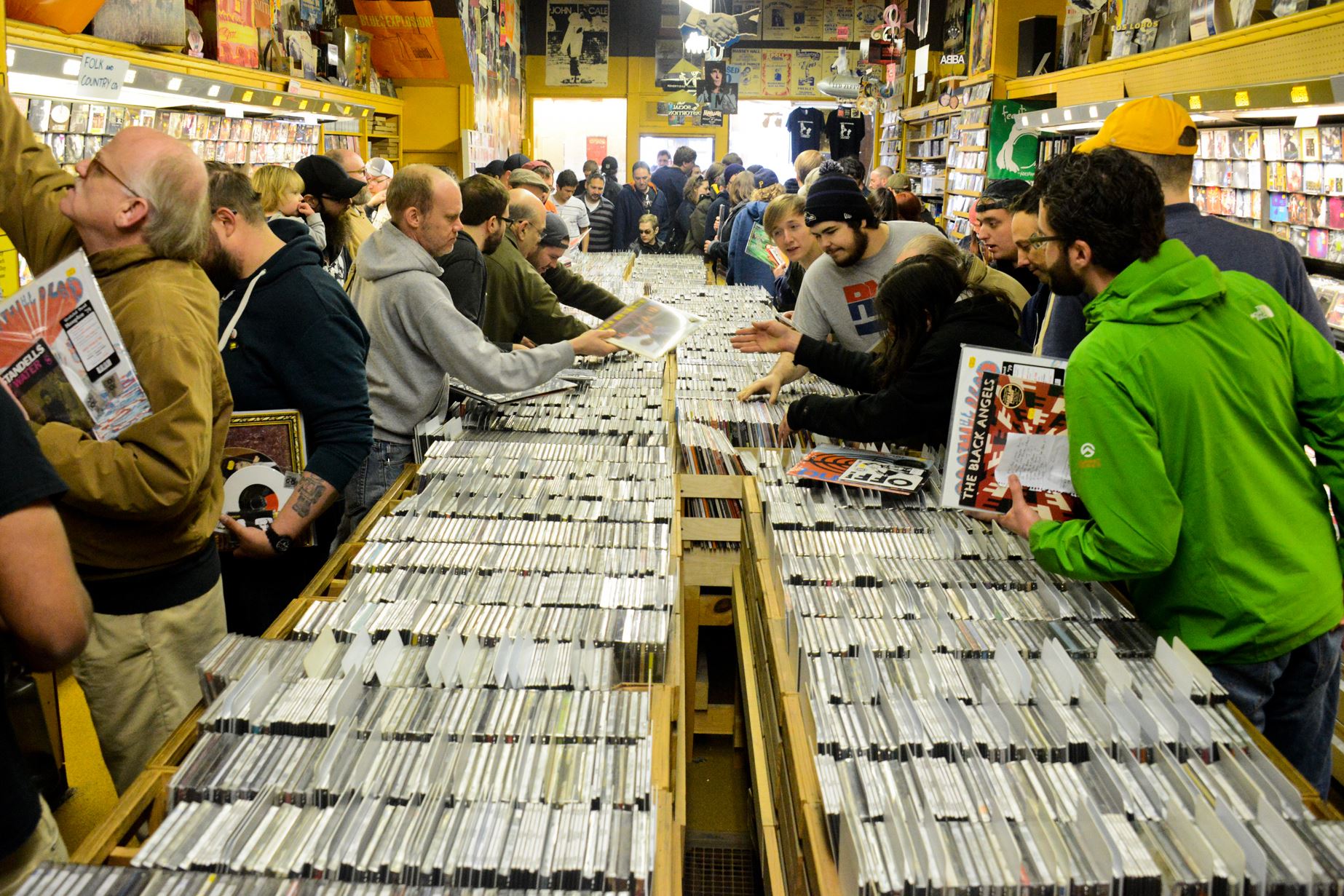 Vinyl collectors and music sentimentalists, mark the 18th of April in your calender, for that is when the 8th international Record Store Day takes place. The official record store day organizers tweeted from their account today to confirm that 2015 will once again give you the chance to purchase an array of re-releases, special editions, re-prints and deluxe vinyls which are unavailable to buy in other music stores on any other day of the year.

More importantly however, the day brings endorsement and publicity to independent record stores worldwide, often a central part of a city or town’s local music scene, but too-often overlooked by music fans who purchase online and from high street chains. DJ Jazzy Jeff said about Record Store Day, “the Independent Record Store is the reason why i still do music…It seems like they’re the only ones that really care about the real music lovers…we need them…they’re our balance to all of the music we are FORCED to listen to…they’re the only ones that may still suggest something NEW and FRESH instead of just what’s popular“.

Be sure to check if your local record store is participating here.