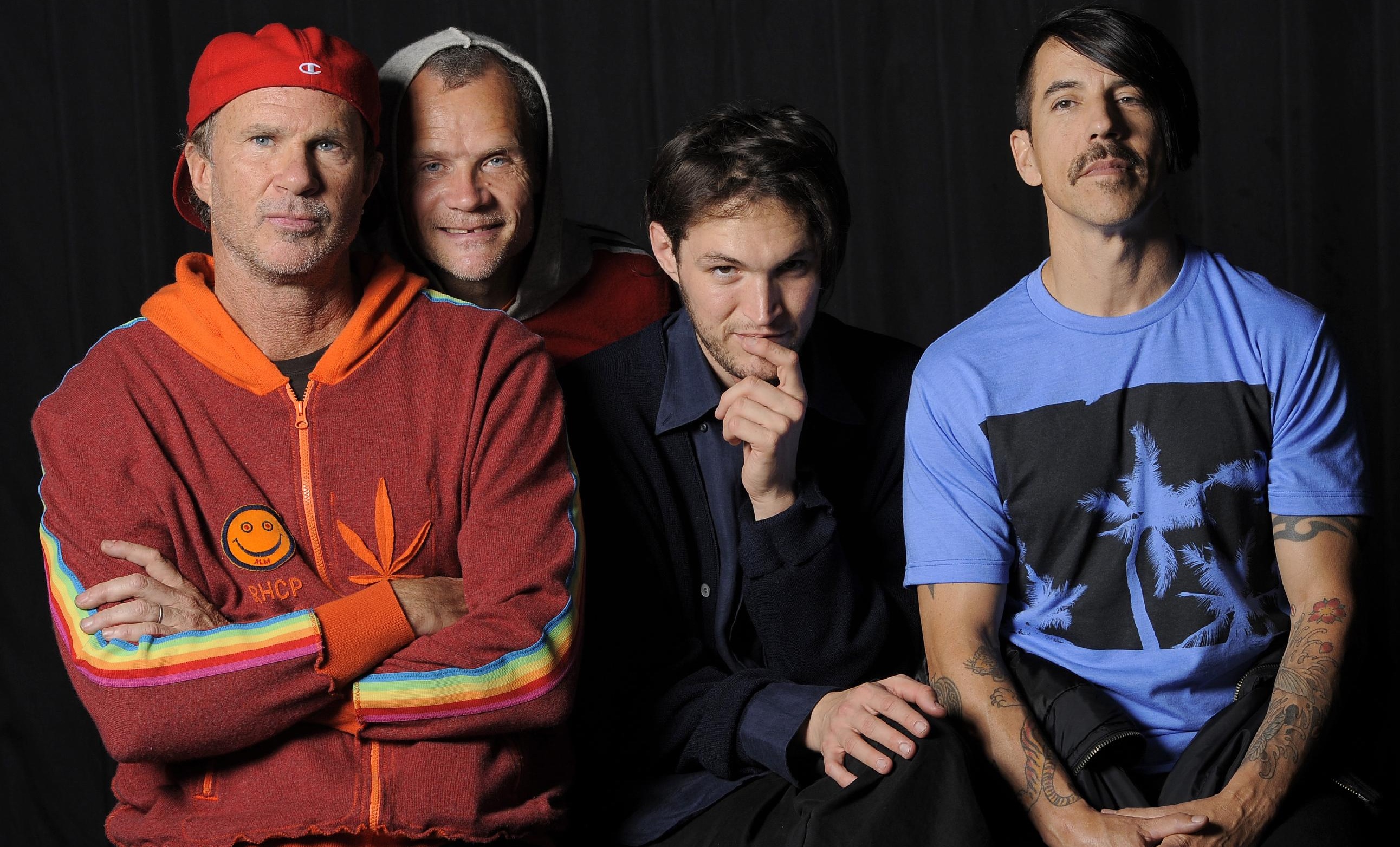 Red Hot Chili Peppers, American rock band known releases like Californication and Stadium Arcadium, have shared their title track from their new album The Getaway, which is scheduled to release June 17 via Warner Bros. The Getaway will be their eleventh album to date, and the first since 2011’s I’m With You.

Earlier this month, RHCP shared another track, titled “Dark Necessities”, which was released as the albums first single. Also, frontman Anthony Kiedis was hospitalized due to complications with a intestinal flu which forced a show cancellation. He has since recovered and the band have continued to play shows.

Read More
Two new acts have been added to the line-up for this year’s BBC Radio 1 Big Weekend. Catfish… 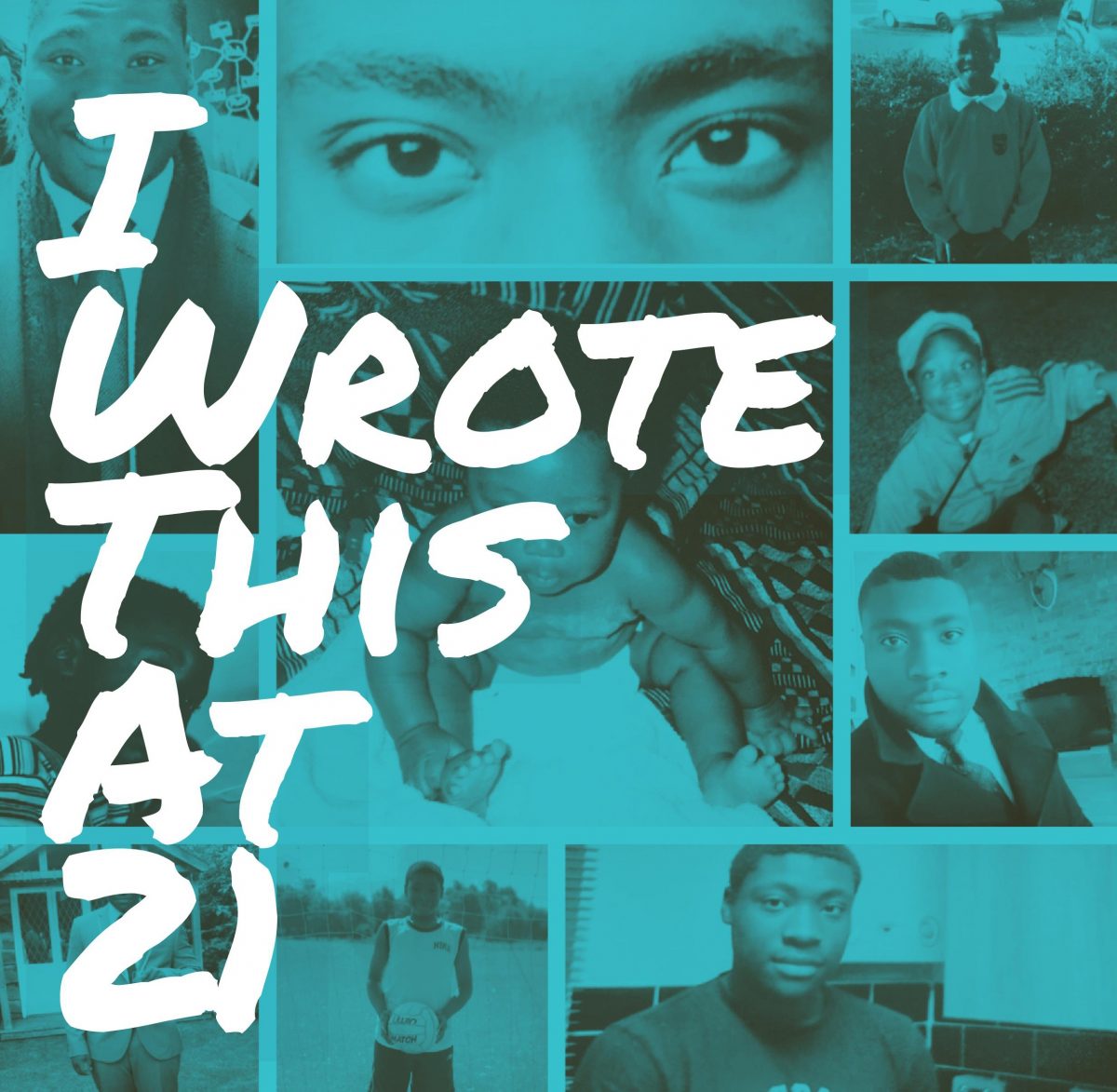 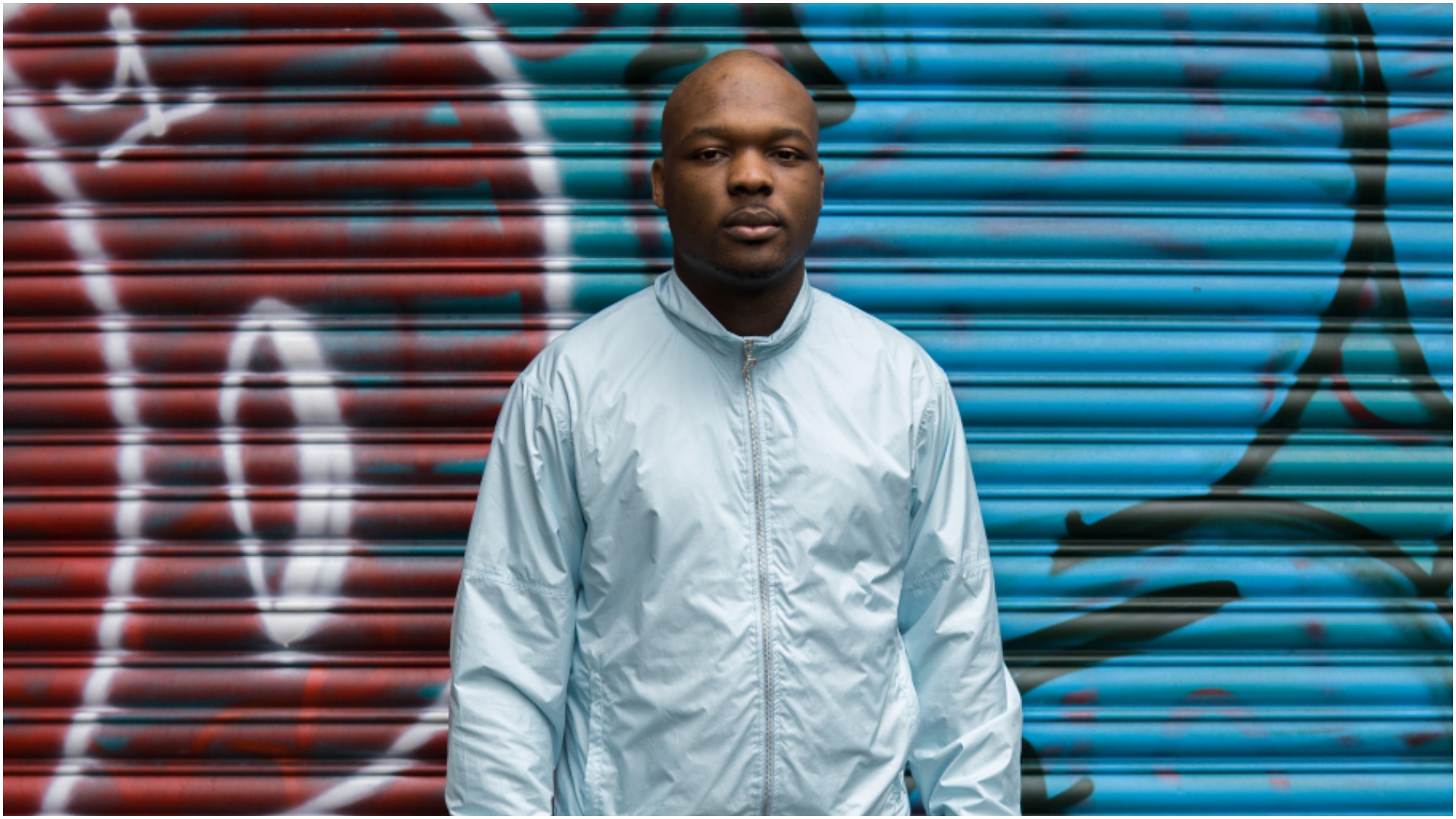 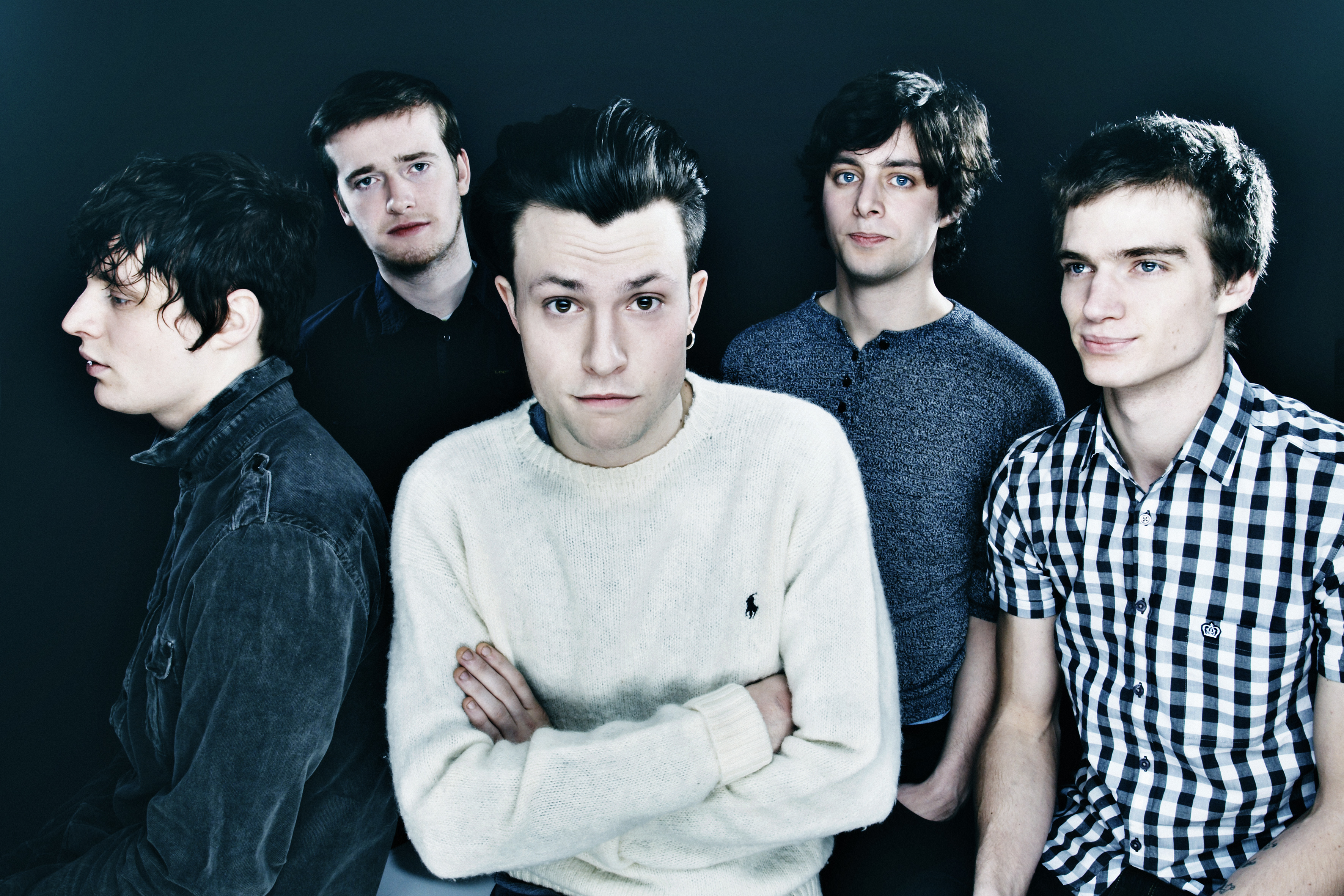 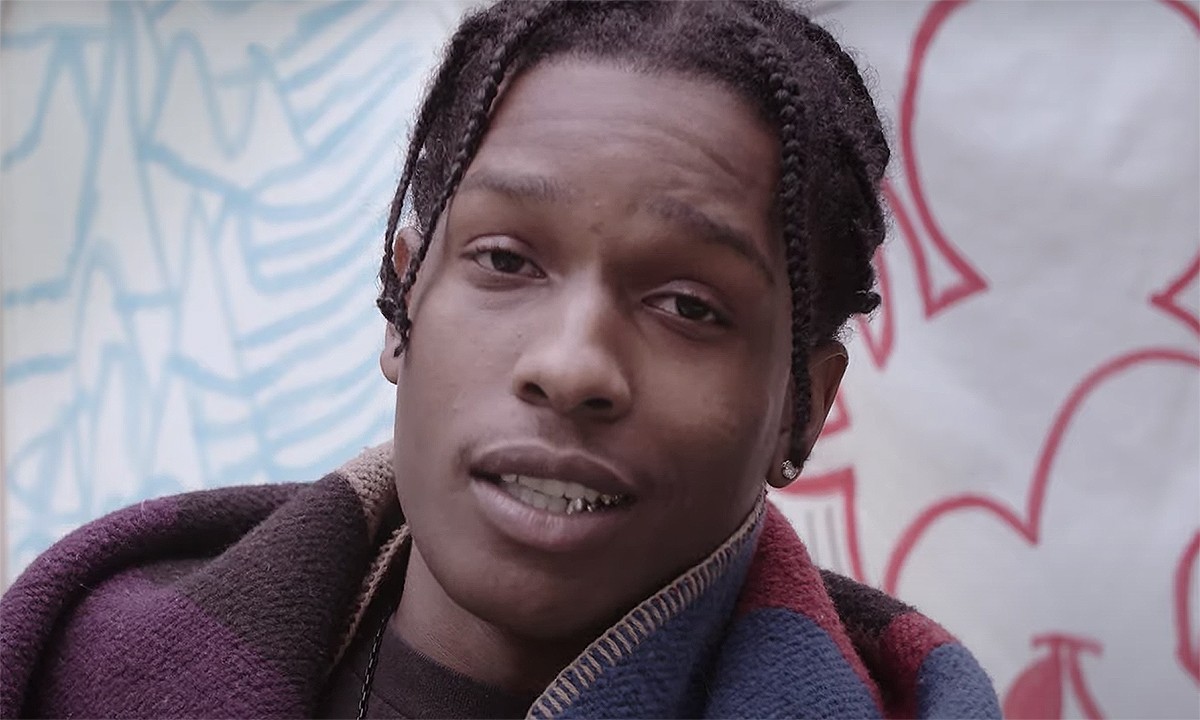