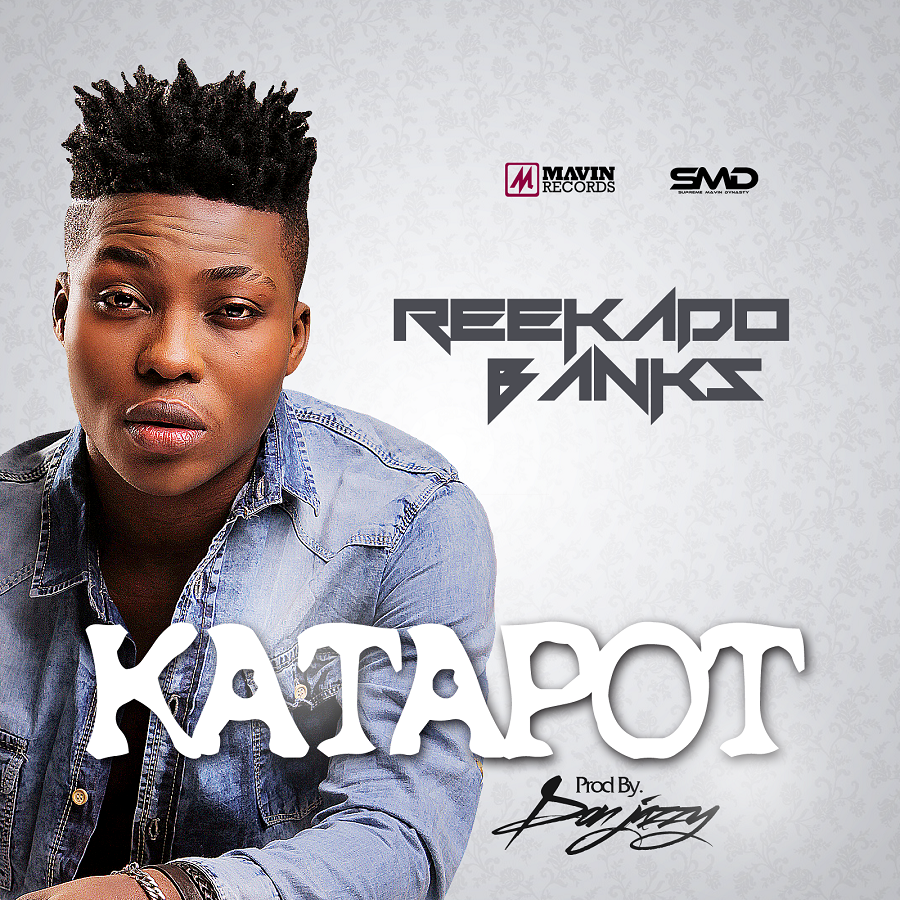 Following the release of his single, “Chop Am”, Mavins Records artist Reekado Banks is back with his first single for 2015 called “Katapot”. Released in time for this season of Love, the soft sounds of “Katapot” will definitely have the listener thinking of the special someone they have or had in the past. Produced by Don Jazzy, “Katapot” is not only a perfect song for this season but also a future hit. Listen, Download and enjoy “Katapot” down below…