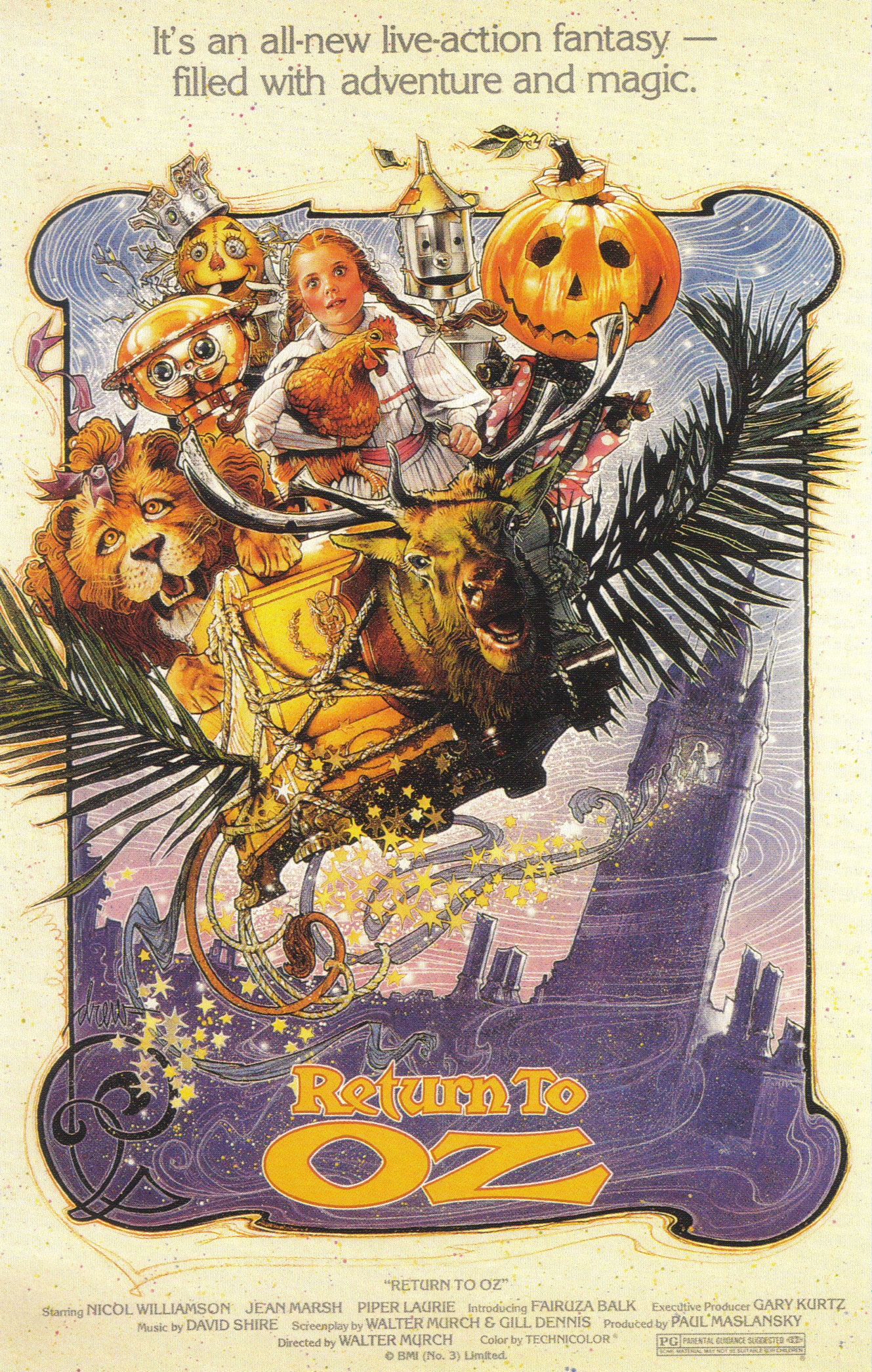 Return to Oz is supposedly a “children’s” fantasy film and a sequel (of sorts) to the classic 1939 film The Wizard of Oz. It stars Fairuza Balk as Dorothy Gale as she attempts to restore Oz to its former glory and free it from the clutches of the Nome King (Nicol Williamson) and Mombi (Jean Marsh). It goes without saying that she does, but what an ordeal she goes through to get there!

First off, this would be a dark film even if it was instead marketed for adults. It starts with Dorothy going to a mental hospital because her parents believe that she is delusional, which is understandable since their house was destroyed by a tornado. They strap her into the bed for electroconvulsive therapy and turn the dial on the crude machine. This movie is set in 1899 by the way, so you can imagine the level of care available. The wails of the “damaged” patients locked in the basement doesn’t help either.

Oz is even worse than that. Bereft of the life of the first film, post-apocalyptic even, the only truly alive thing she meets that doesn’t want to kill her is her chicken. All of her other friends are either automatons or inanimate objects brought to life by magic. Everything is a shadow of what it once was.

The “Wheelers” (people with wheels instead of hands and feet) are just pure nightmare fuel. I can remember them scaring me as a child, and they still unsettle me even now. Then there’s Mombi. Horror films now can learn a thing a two from this character. I won’t go into detail, because I do want you to see this film if you can, but imagine a hallway of nothing but screaming disembodied heads. It still haunts me to this day.

I am going to be controversial here but I found this film to be as good if not better than the 1939 film. There’s a reason I still remember this film even though I first saw it all those years ago, and that’s because it’s damn good. Return to Oz is available on DVD. 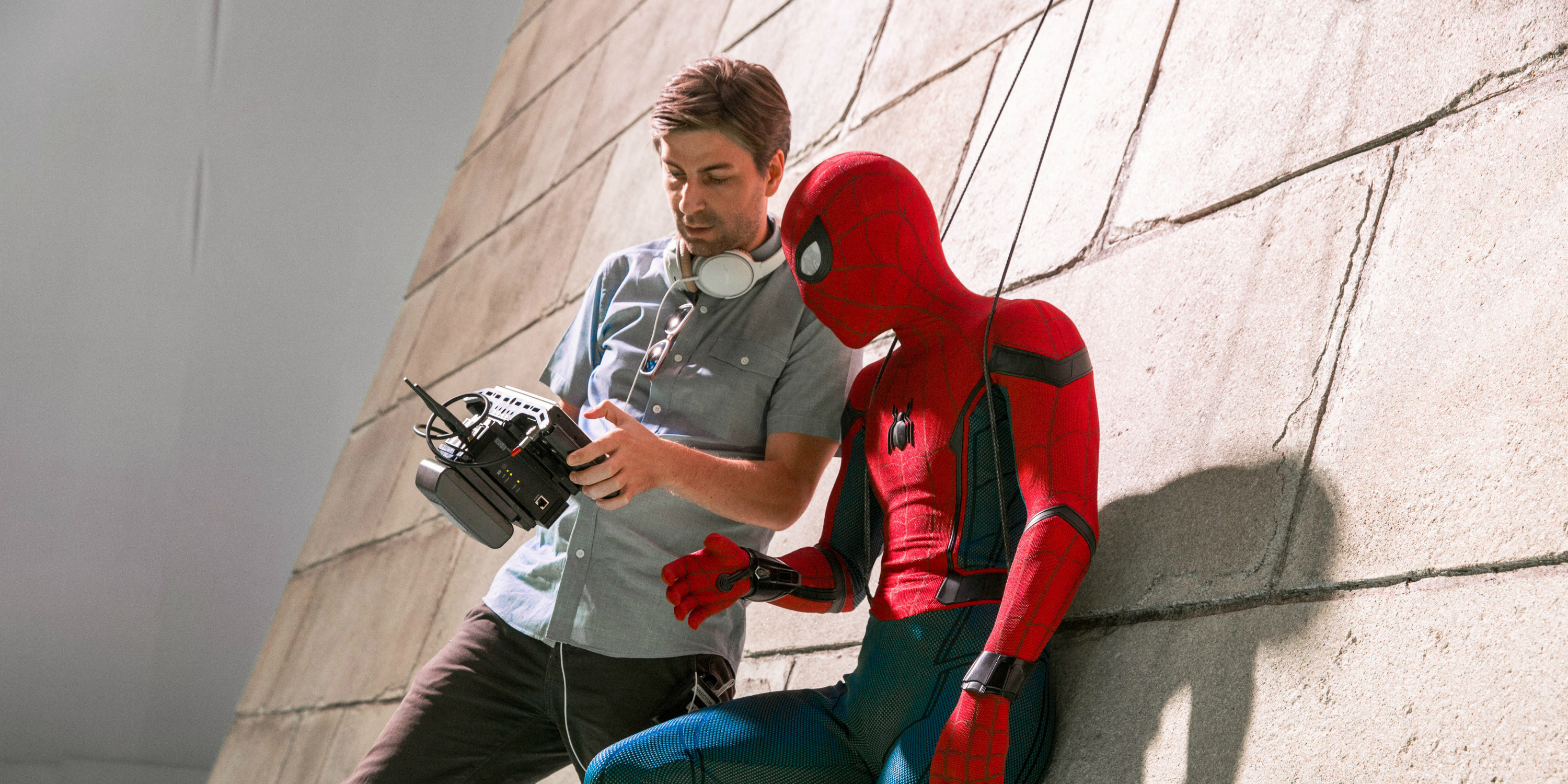 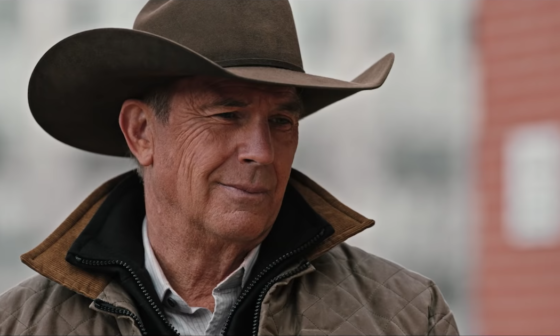 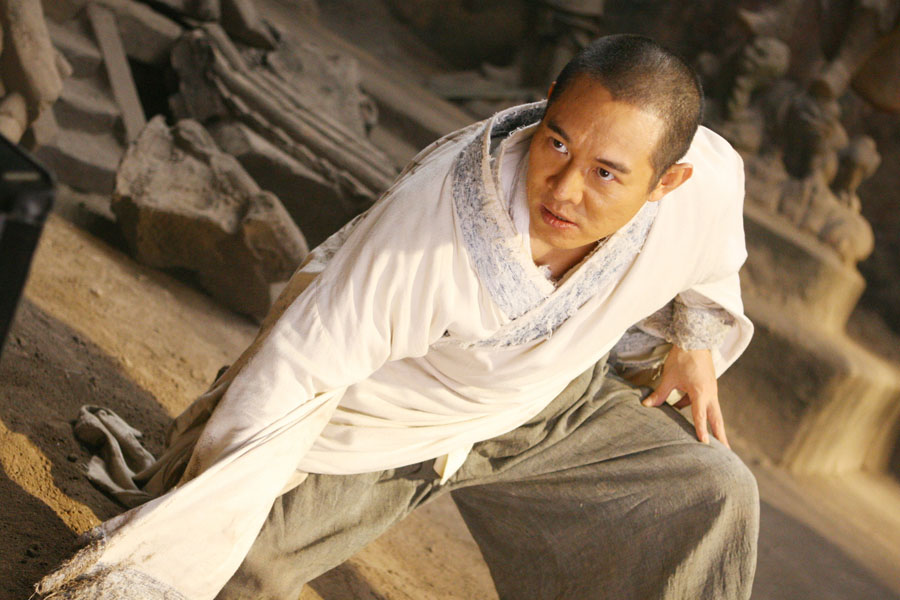