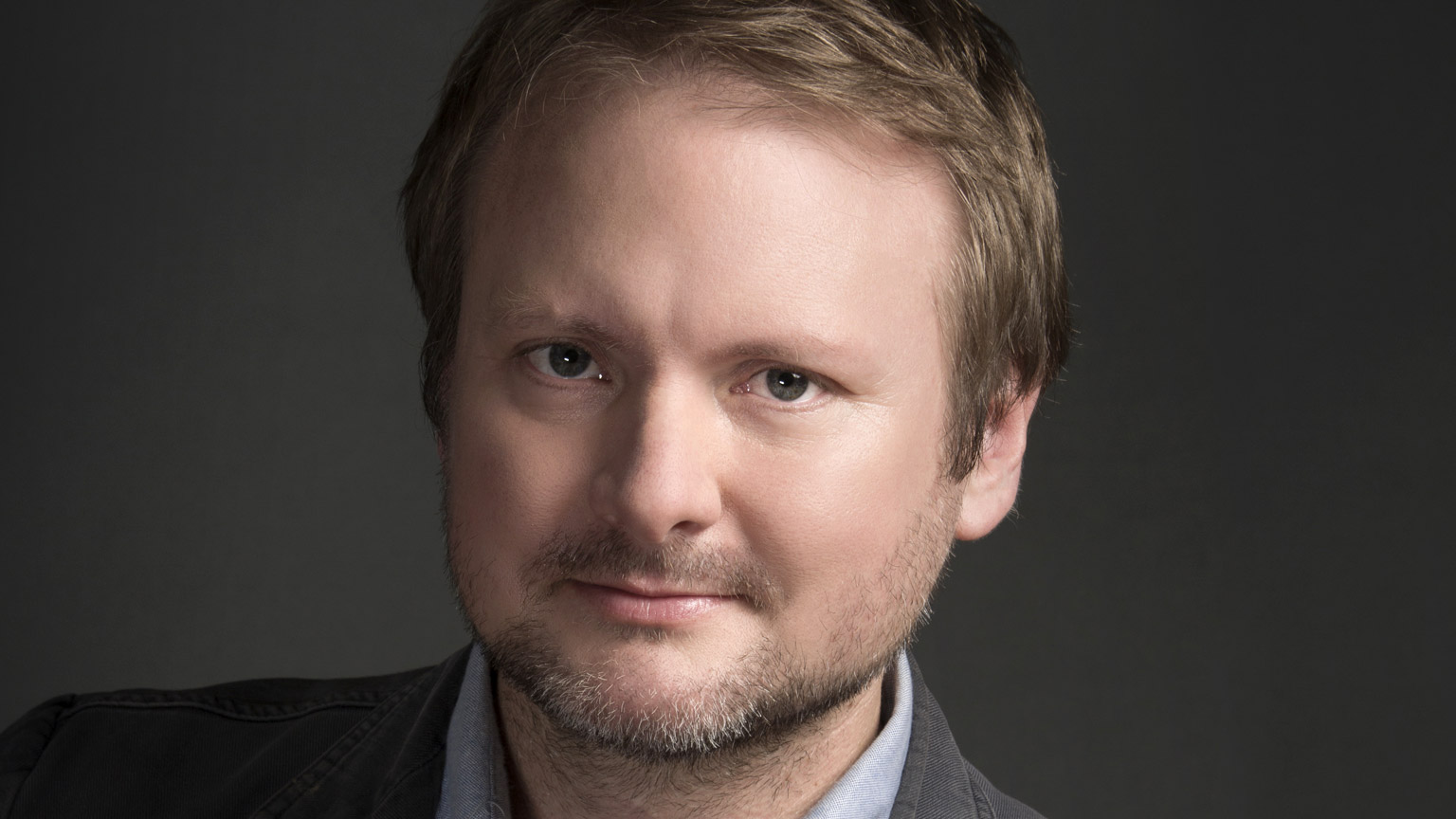 It seems that the Star Wars franchise will continue until far, far ahead, as Rian Johnson is currently planning to launch an all new trilogy into the galaxy. The filmmaker is behind upcoming installment The Last Jedi, which clearly hasn’t worn him out, as he looks to further delve into the much loved enterprise which has seen a grand resurrection under Disney.

According to a press release from Disney, the proposed trilogy is removed from the main Skywalker saga and instead introduces “new characters from a corner of the galaxy that Star Wars lore has never before explored.” This is either a master plan or a recipe for disaster; fans would love to see something new, but could that come at the cost of straying from the Star Wars image?

Like with The Last Jedi, Johnson will write and direct the first film in the new trilogy, collaborating once again with pal Ram Bergman who produces.

It’s become clear with the reemployment of J.J Abrams and now Johnson, that Lucasfilm are more than happy to reunite with filmmakers who have pleased them. Indeed, the studio’s very own Kathleen Kennedy commented:

“We all loved working with Rian on The Last Jedi. He’s a creative force, and watching him craft The Last Jedi from start to finish was one of the great joys of my career. Rian will do amazing things with the blank canvas of this new trilogy.”

Johnson and Bergman seem equally eager, commenting in a joint statement, “We had the time of our lives collaborating with Lucasfilm and Disney on The Last Jedi. Star Wars is the greatest modern mythology and we feel very lucky to have contributed to it. We can’t wait to continue with this new series of films.”

Of course, audiences are yet to be treated to a viewing of The Last Jedi, but the news of a reunion with Johnson only promises good things to come. Episode VIII debuts December 15, 2017.