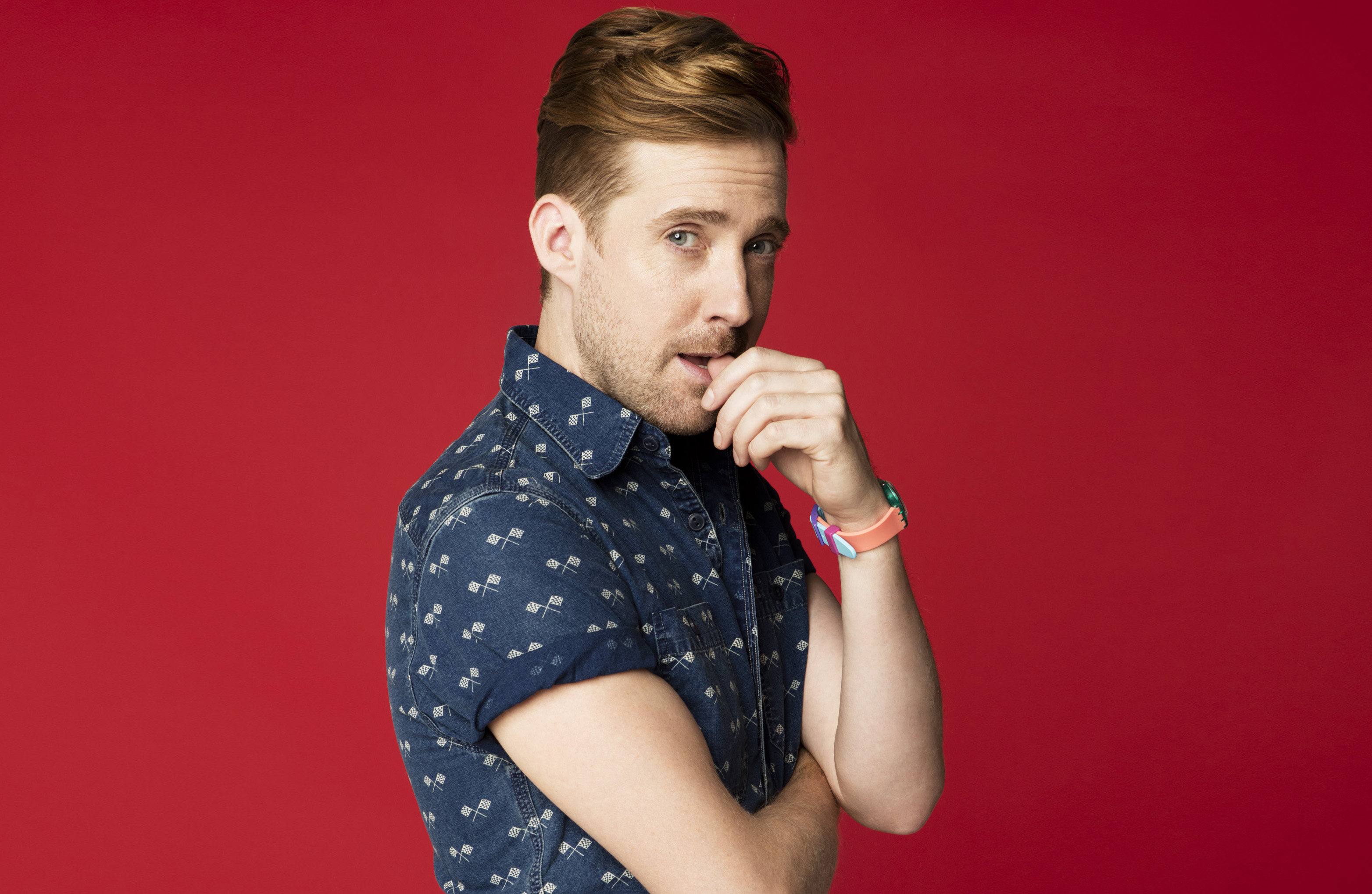 It was previously announced that Ricky Wilson will be vacating his chair on The Voice after its current series ends. However, it looks like Wilson is now being indecisive about his coaching future, for the Kaiser Chiefs singer has now revealed that he’s not completely set on his future in the singing competition.

Speaking in an interview with the Daily Star, Wilson explained that he’s keeping an open mind about his final decision based on how much he’s enjoying the current series: “I reserve the right to change my mind. Right now, I’m enjoying this series. You get so emotionally invested in people. That’s what it becomes all about”. Lets hope if he does leave, he goes out with a bang by picking this year’s winner!

The Voice continues this Saturday at 7pm with the battles on BBC One.