According to reports in comingsoon.net, the British director, famous for the 1979 Alien and cult science fiction epic Blade Runner, has entered early talks with Danny McBride. Alien: Covenant is set to follow on from the events of Prometheus.

If McBride is successful, the Pineapple Express actor will star alongside returning cast members Michael Fassbender as the android David, and newcomer Katherine Waterston  playing a character called Daniels. 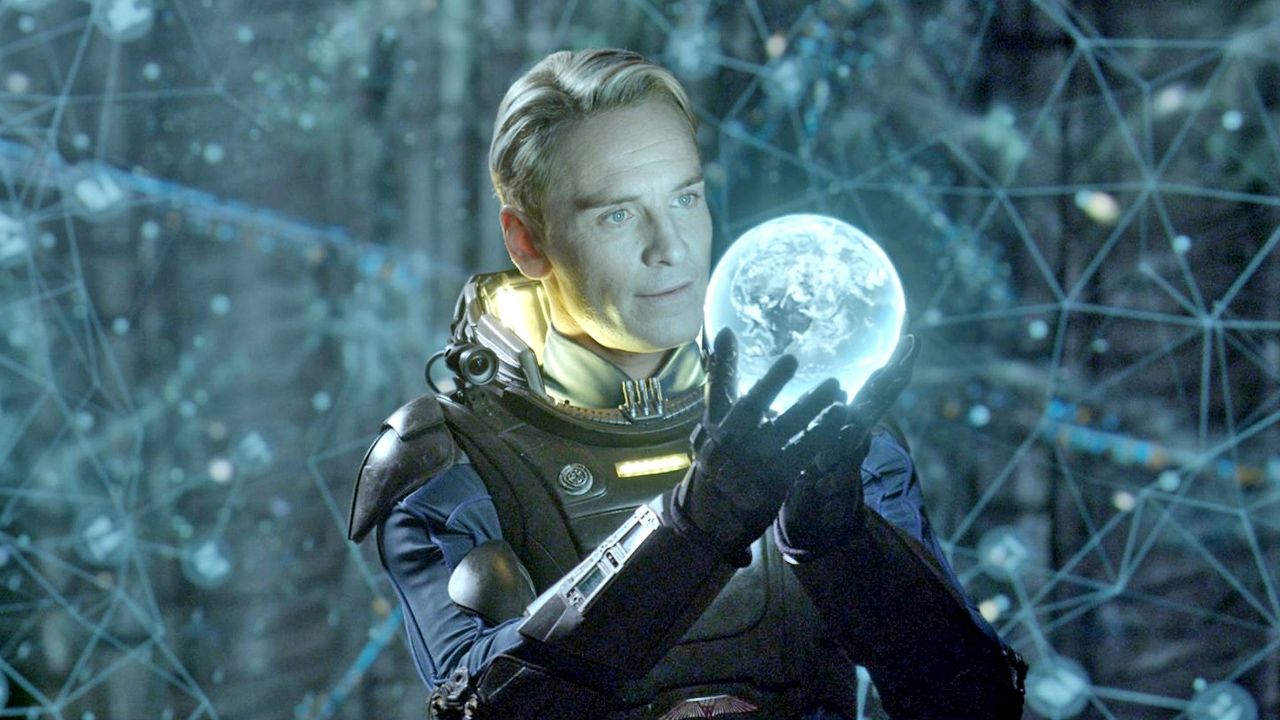 Alien: Covenant, is set to take place on a colony ship. Heading for a remote planet, the crew seem to discover a previously uncharted paradise. However, it is in fact a dangerous world, who’s only inhabitant is the previously destroyed android, David. The film is set for release October 2017.