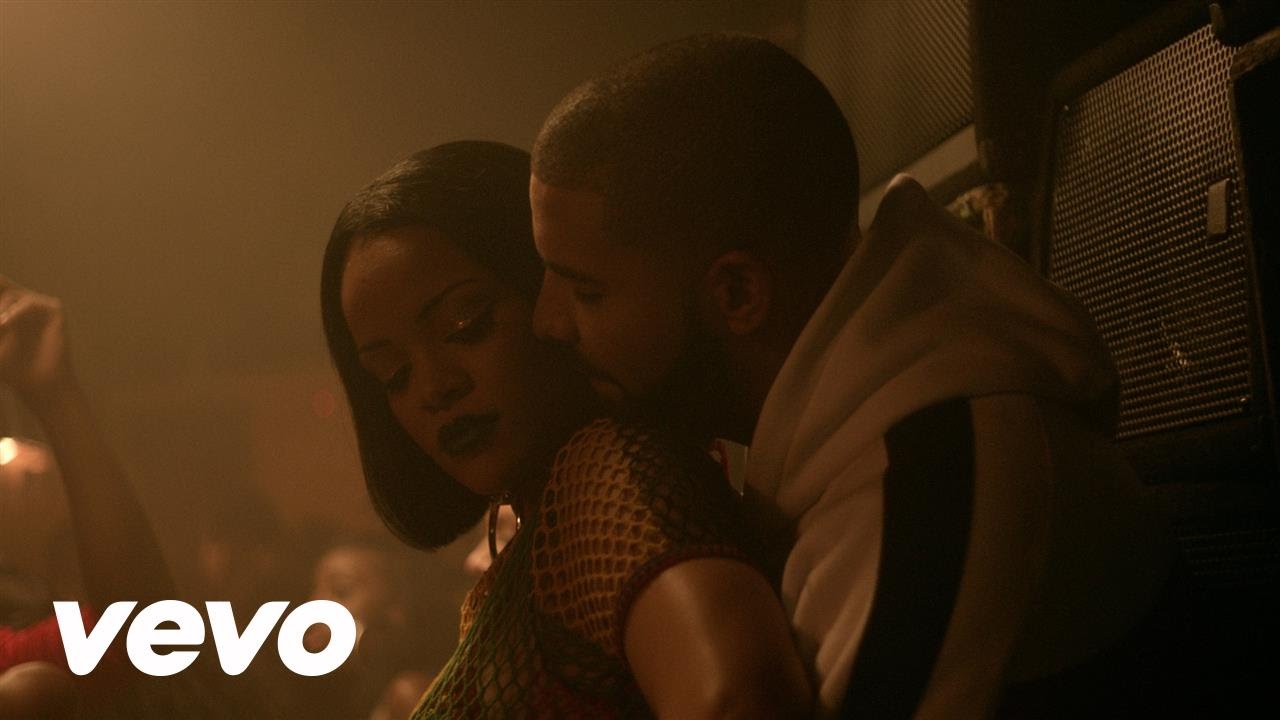 OfcCourse, we were anticipating a music video from Rihanna for her new track “Work” as she had promised via her twitter page that one would be released today. However, what we were not expecting was a two part video! Yes, the Barbadian singer who celebrated her birthday last week truly outdid herself by composing two different music videos for the same song. Each just as good at the other.

In the first video, we see Riri in what seems to be a dancehall themed party, with loads of people and Caribbean dance moves. Rihanna also joins in with the hip rolling and also gives Drake a little dance number. However, the second video is a lot more intimate, featuring just her and Drake. It is set in a simple room with a coach and a purple cast which sets a sultry mood. Watch the video for “Work” here: