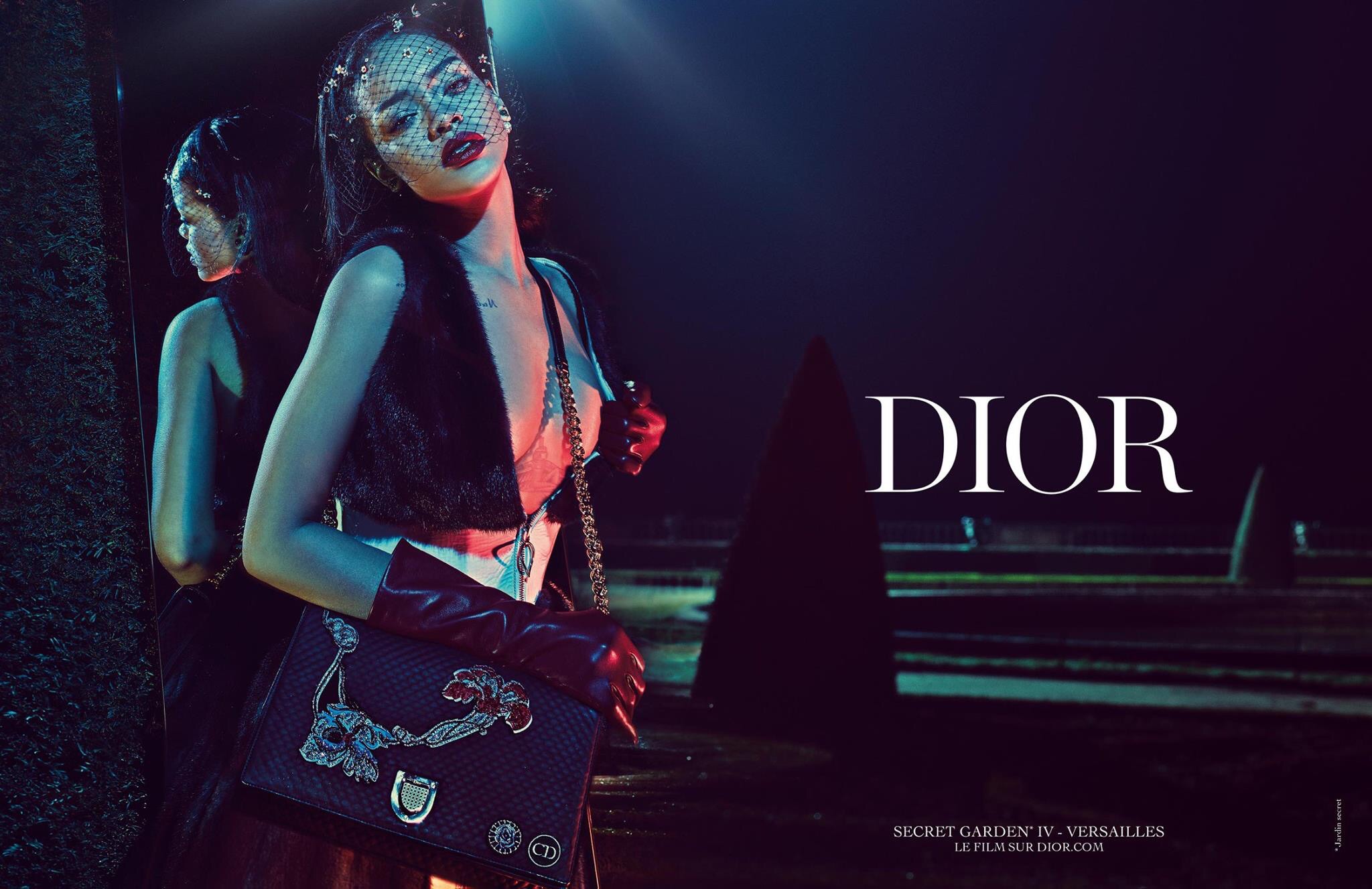 Just a few months after announcing that superstar Rihanna would be the first black campaign star for French fashion house Dior, the first images have been released online. Wearing fur, leather and crystals, the Bajan singer is seen posing in Paris’ Palace of Versailles. Along with the photoshoot, a teaser trailer for the Secret Garden campaign was also released, showing Rihanna walking up the steps of the iconic French palace. So far no release date for the collection has been announced, but the full film for the line will debut a new single by the “Umbrella” singer, entitled “Only If For A Night”. 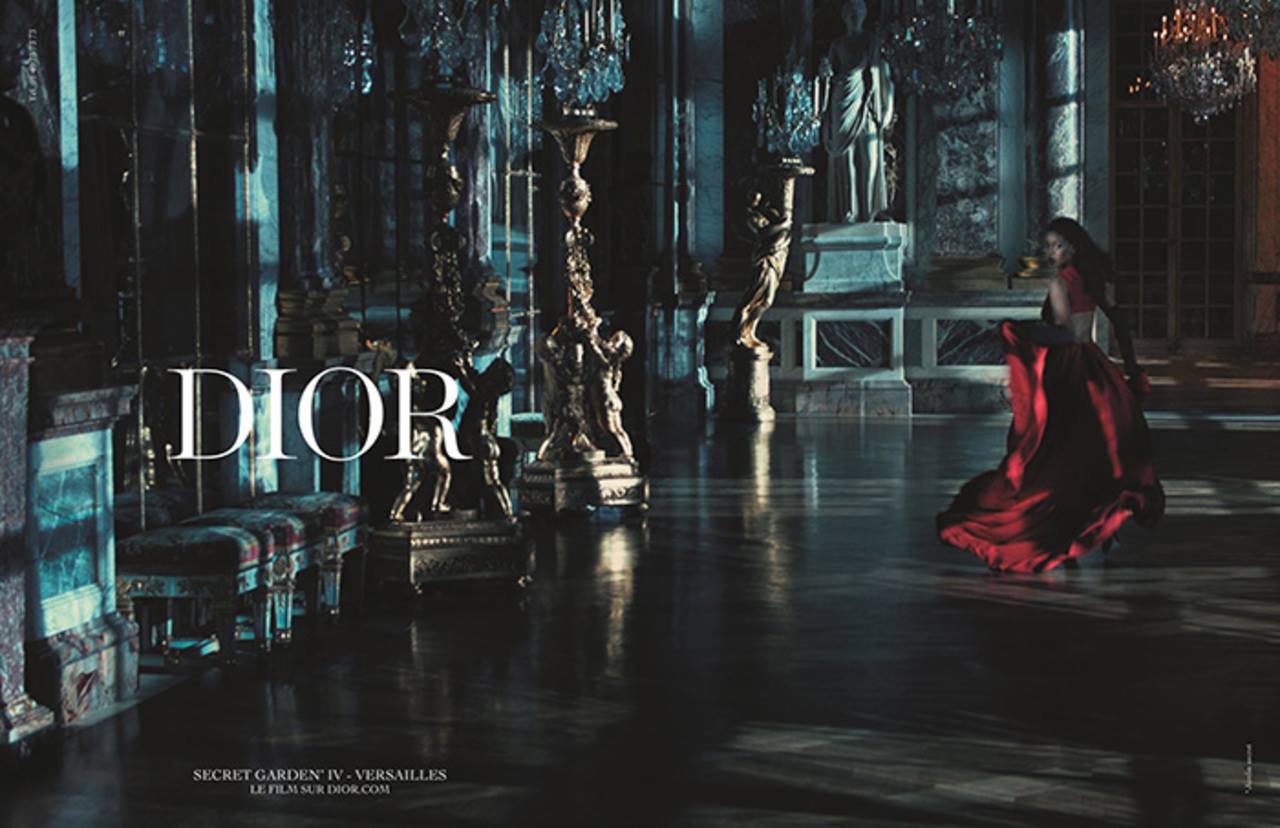 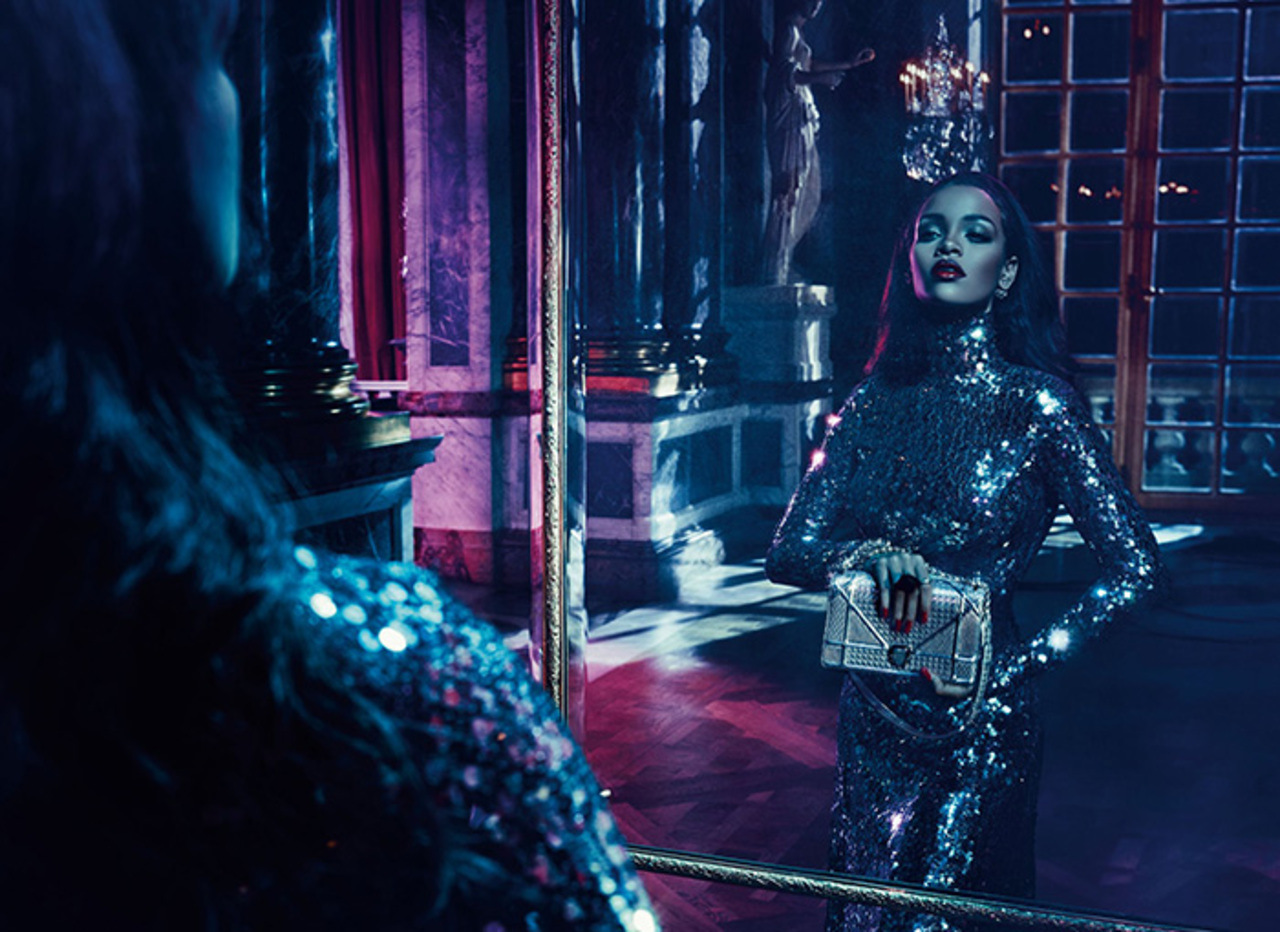 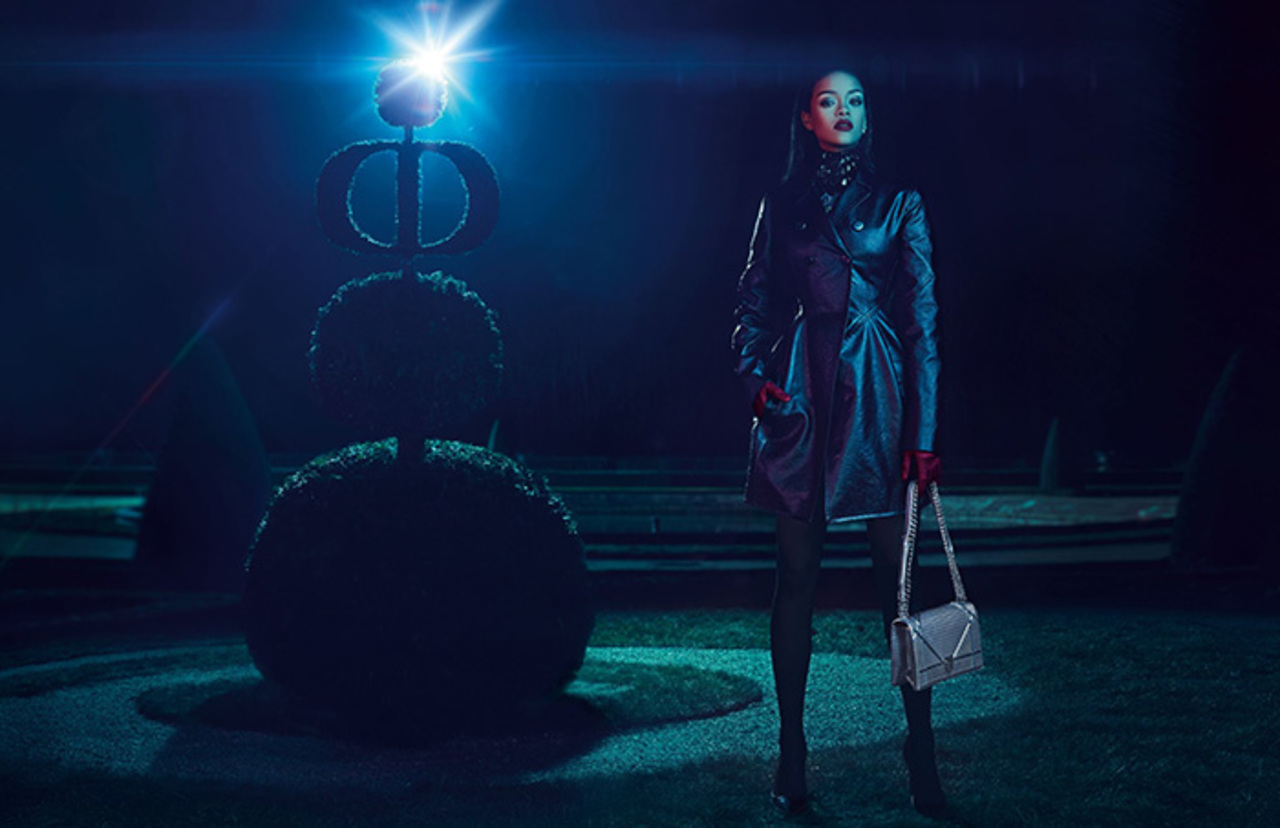 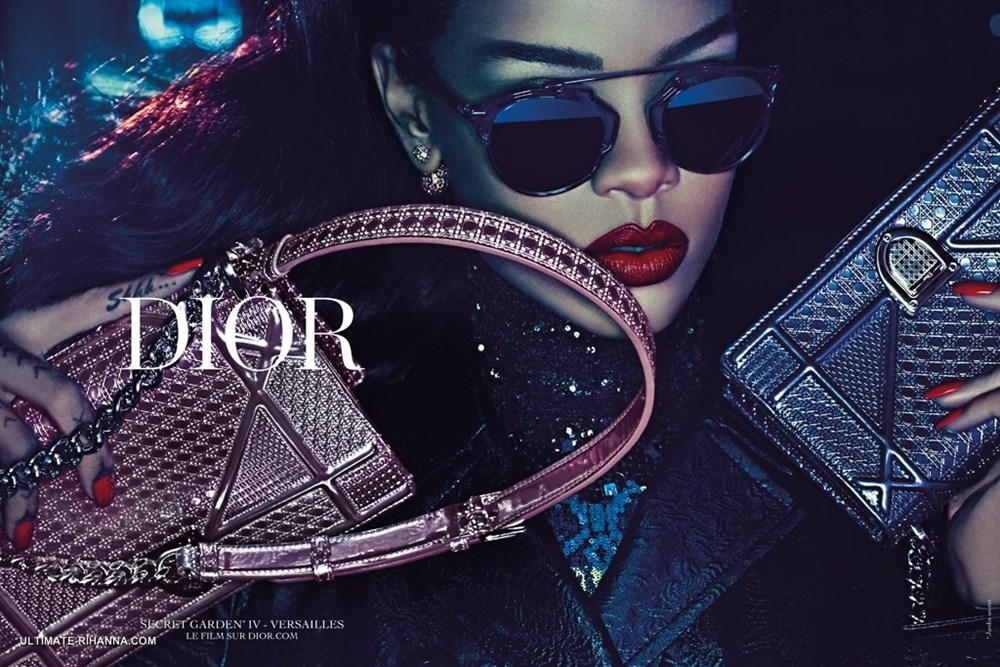 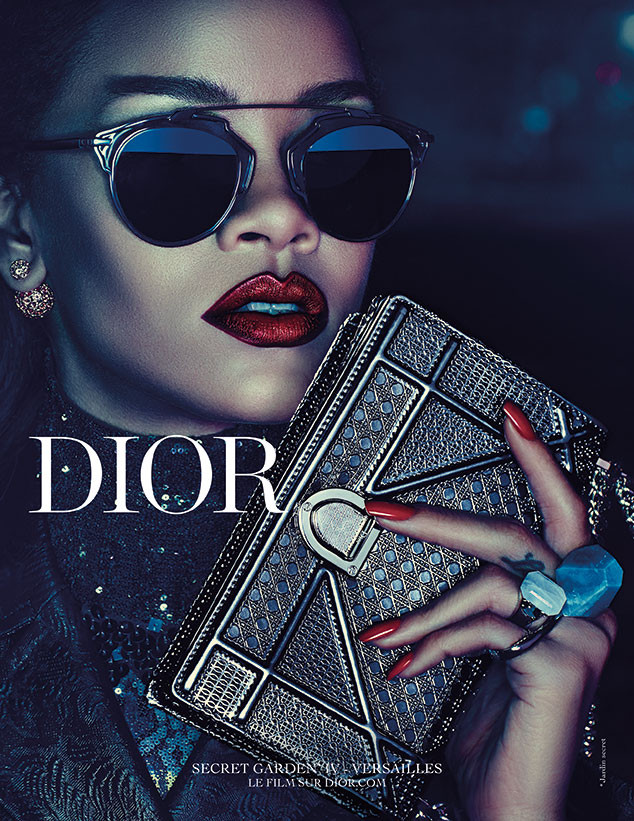 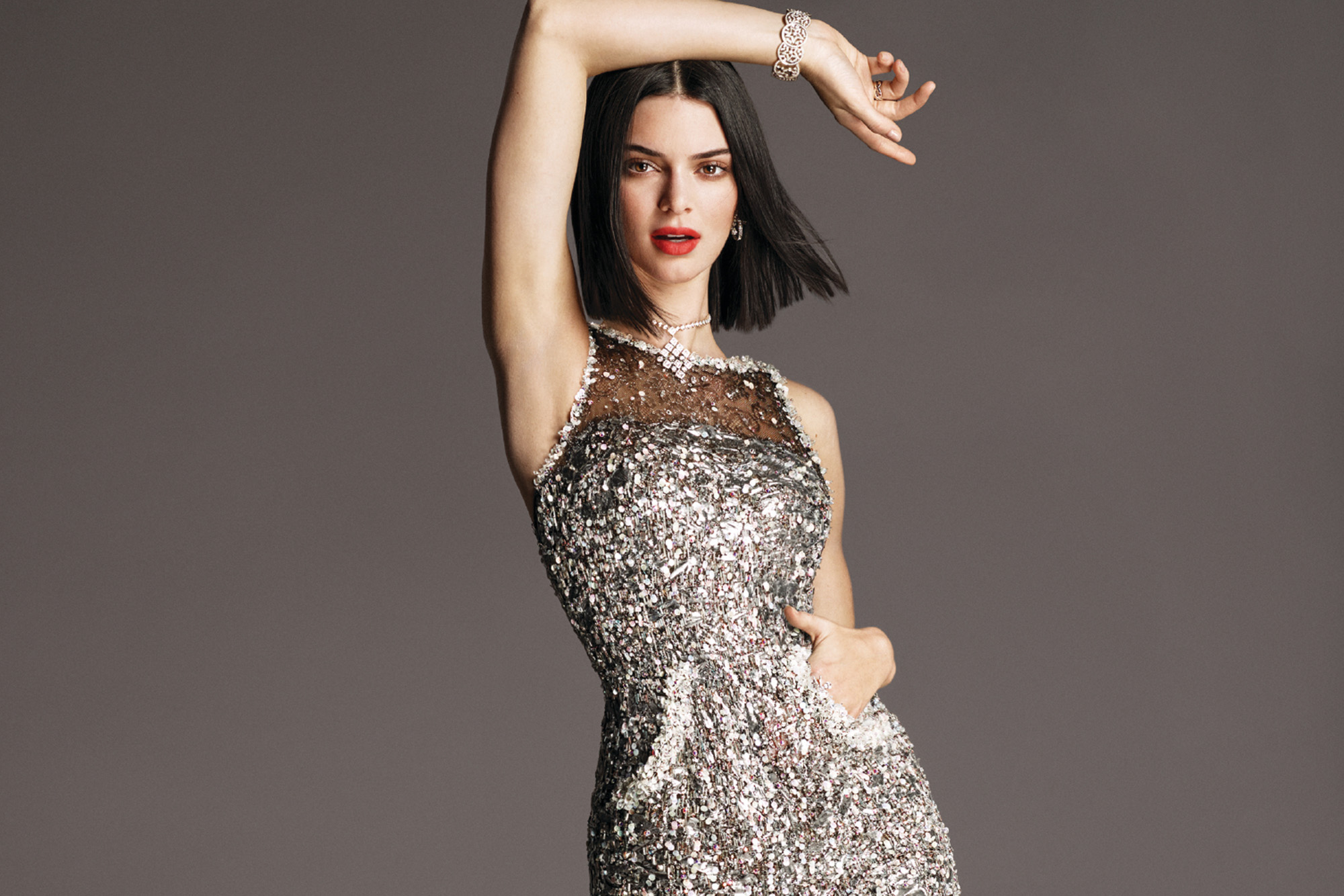 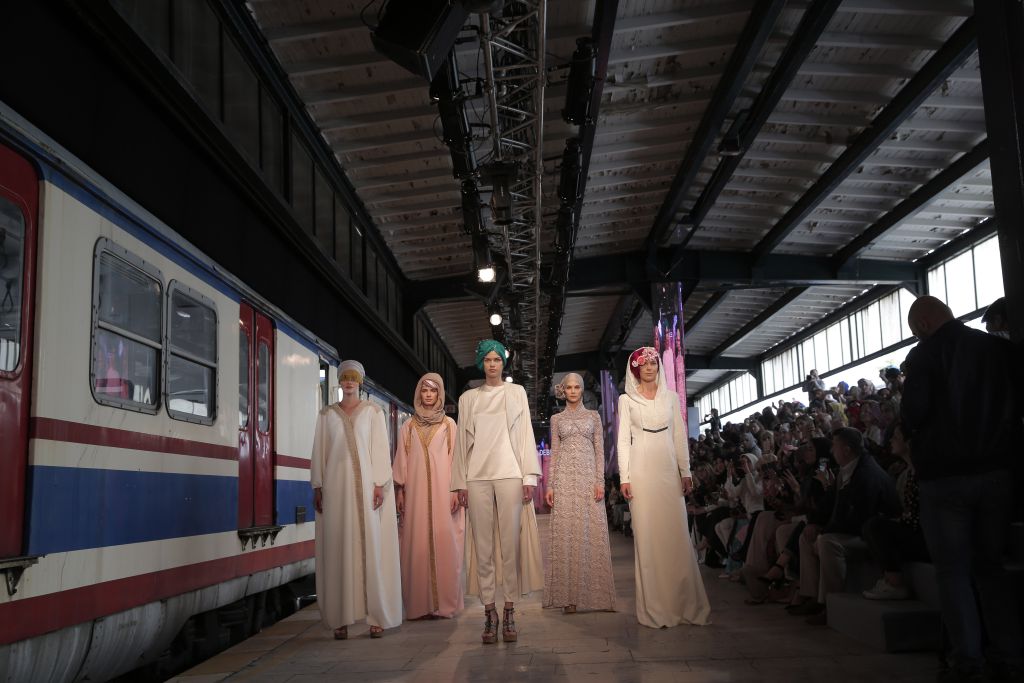 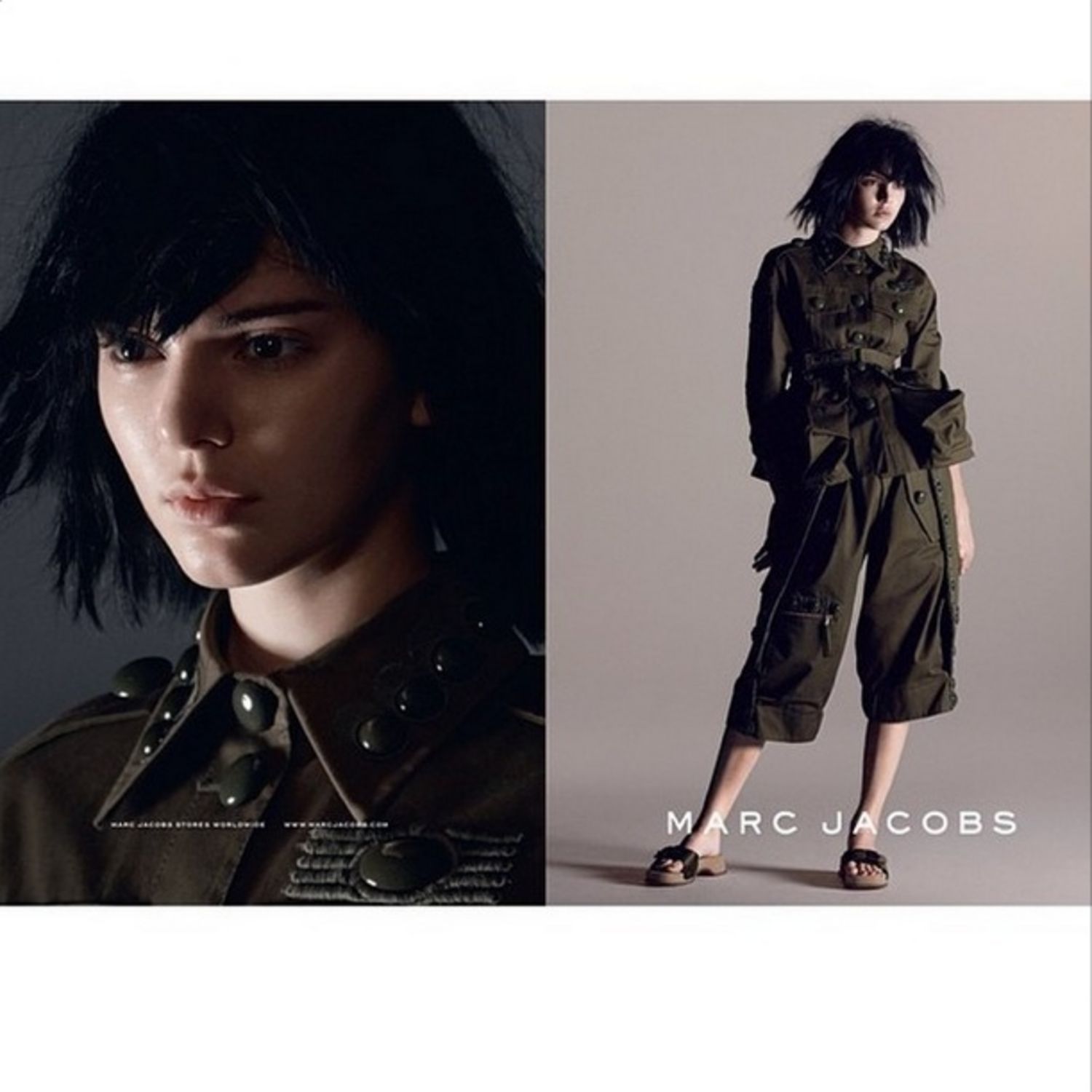 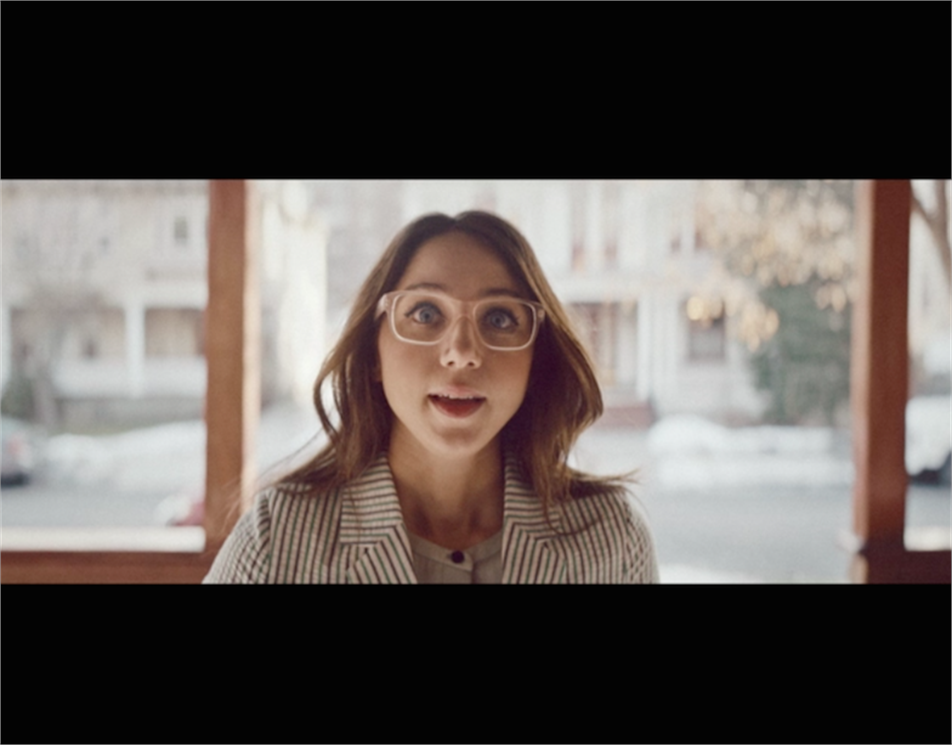 Read More
New York based designer Rachel Antonoff is set to collaborate with US brand & Other Stories. A… 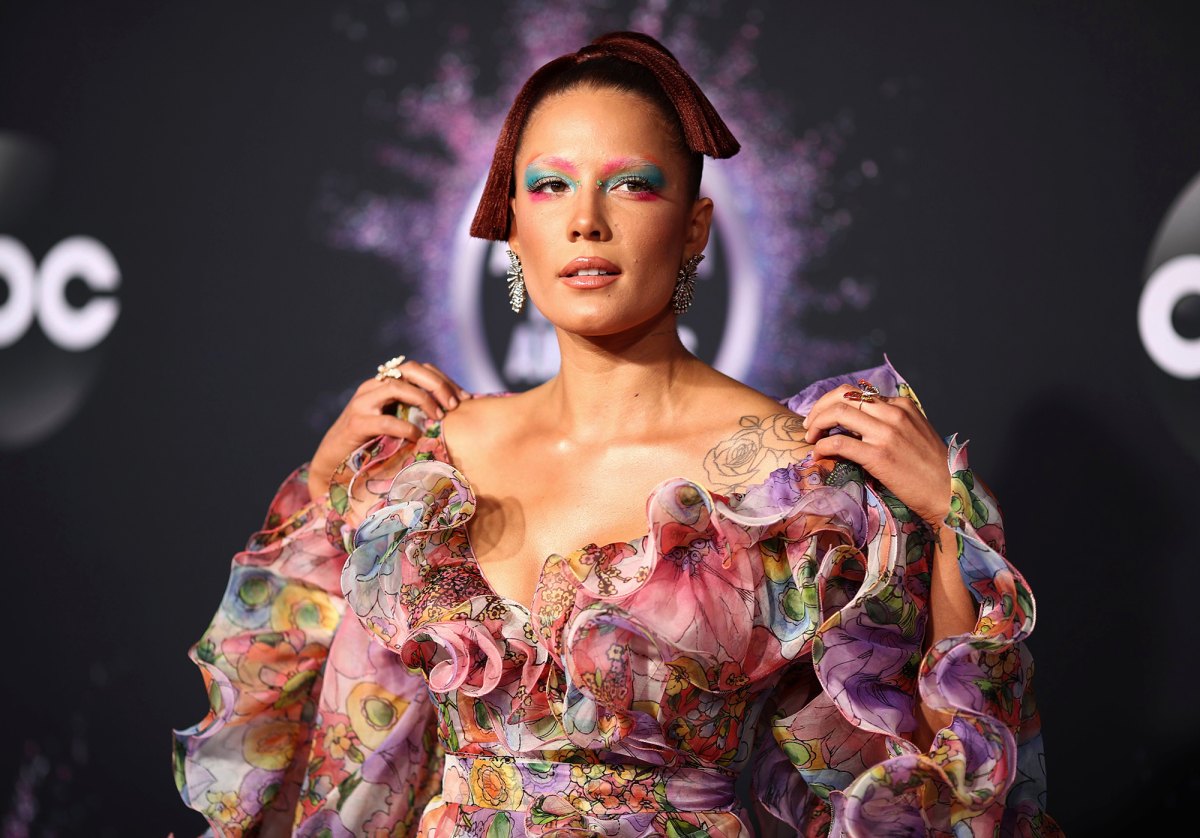 Read More
Halsey is an artist we should all know, especially those belonging to the Z generation. Halsey has… 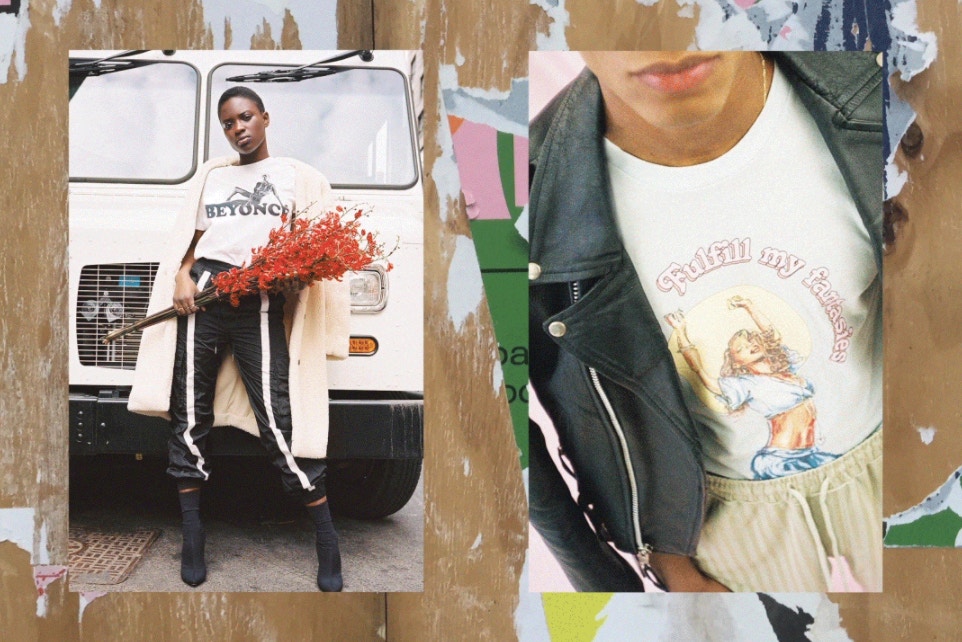 Read More
If you had absolutely no intention to celebrate Valentine’s Day, Queen Bey has now handed you a…