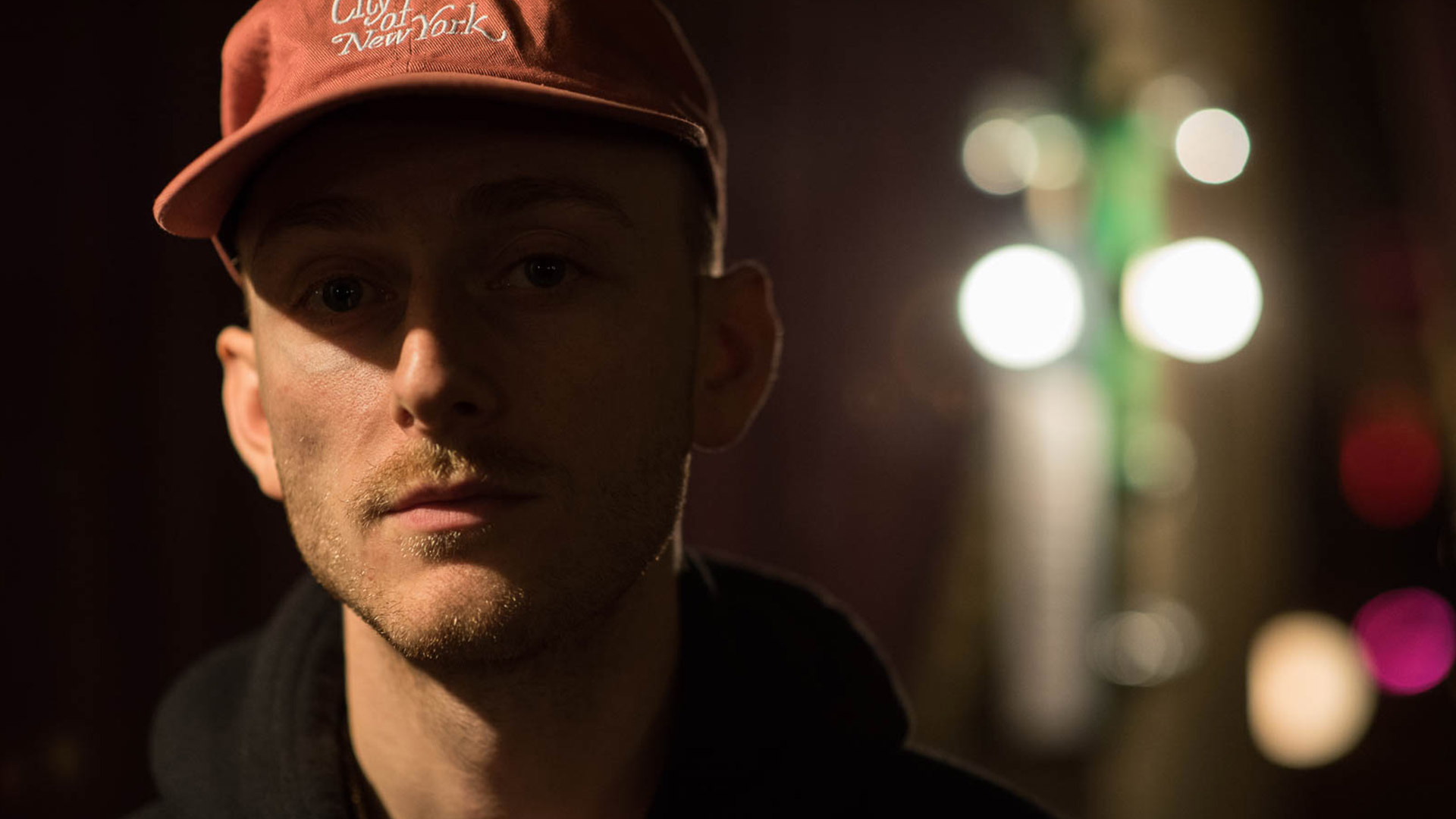 Better known for his various collaborations, River Tiber is finally back with some solo music and it’s gorgeous. “Patience” is the first single after artist’s acclaimed album Indigo, was released more than a year ago.

The Toronto-based (that already says a lot, right?) musician’s talent is just overwhelming. The newest offering “Patience” not only features his hypnotizing vocals, lyrics and his own production, but he also recorded a bunch of instruments that he played himself.

The man behind this magical project is Tommy Paxton-Beesley. His first EP was released back in 2013, after being an opening act for BADBADNOTGOOD and being sampled on Drake‘s “No Tellin“. He’s also worked with the likes of Charlotte Day Wilson, Daniel Caesar and others.

But honestly, he must produce more solo tracks, because… it’s just… well, take a listen and you’ll understand.