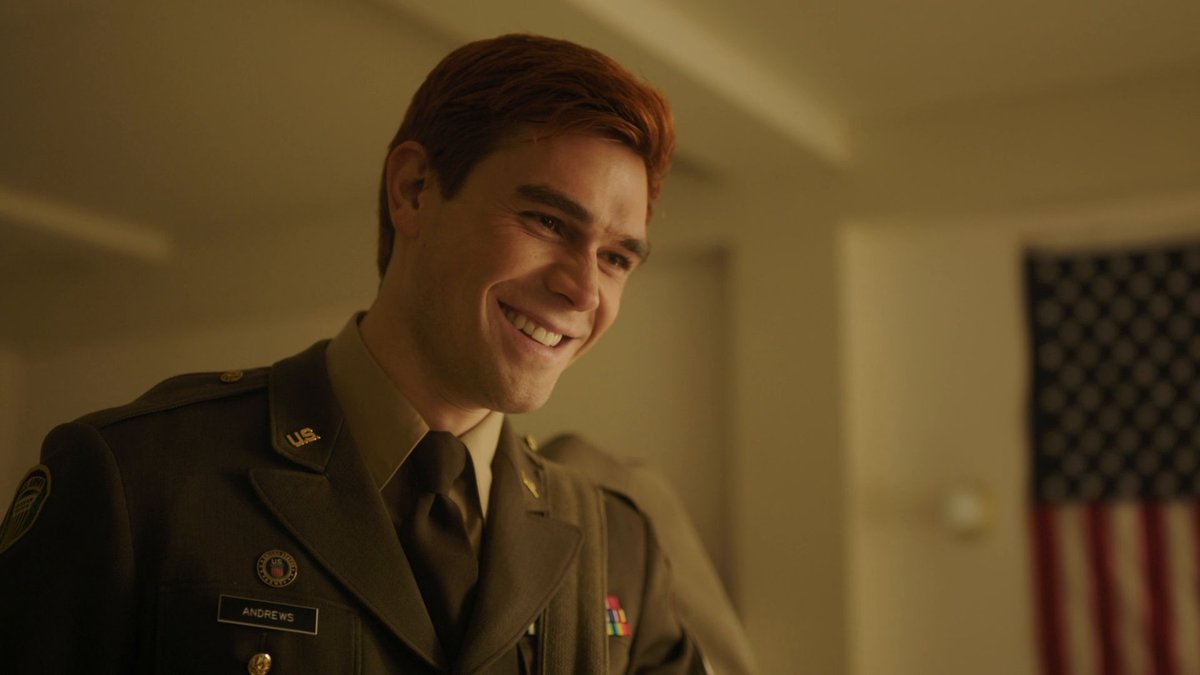 One of the main actors of the hit Netflix series Riverdale has just signed on to star in Lionsgate‘s next film. Actor KJ Apa will play the lead role in the drama West Pointer.

West Pointer is a dramatic film about the prestigious West Point Military Academy and KJ will play the role of an arrogant cadet who must learn to manage and compete in a historic academy where every student was the best in their class.

The film draws directly from the personal experience of Rob Lurie, who is the film’s director and writer. Rob graduated from West Point in 1984 and served as a combat arms officer in the US Army for four years. He has also stated that he has always dreamed of making a film set in the academy. The production is still waiting for the necessary permits, as no film has been shot there since 1950.

KJ Apa will also serve as executive producer for the film, he recently starred in the biopic I Still Believe as Jeremy Camp. Erin Westerman, President of Production at Lionsgate Motion Picture Group said “We’re huge fans of KJ’s talent, and had a great experience working with him and his team on I Still Believe”.

“This project is a perfect fit for him as a star, and we’re thrilled to be developing it with Rod, who envisions a film that captures what happens in a class of the world’s most elite military academy, where our best and brightest young people are supposed to be molded into tomorrow’s leaders”, she added. 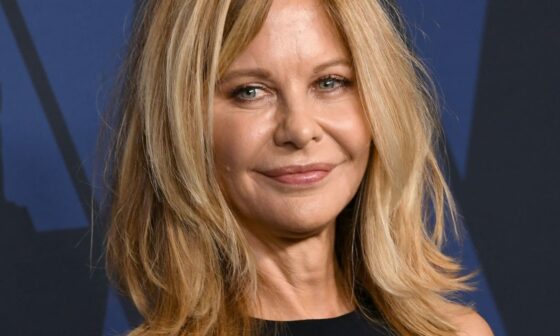 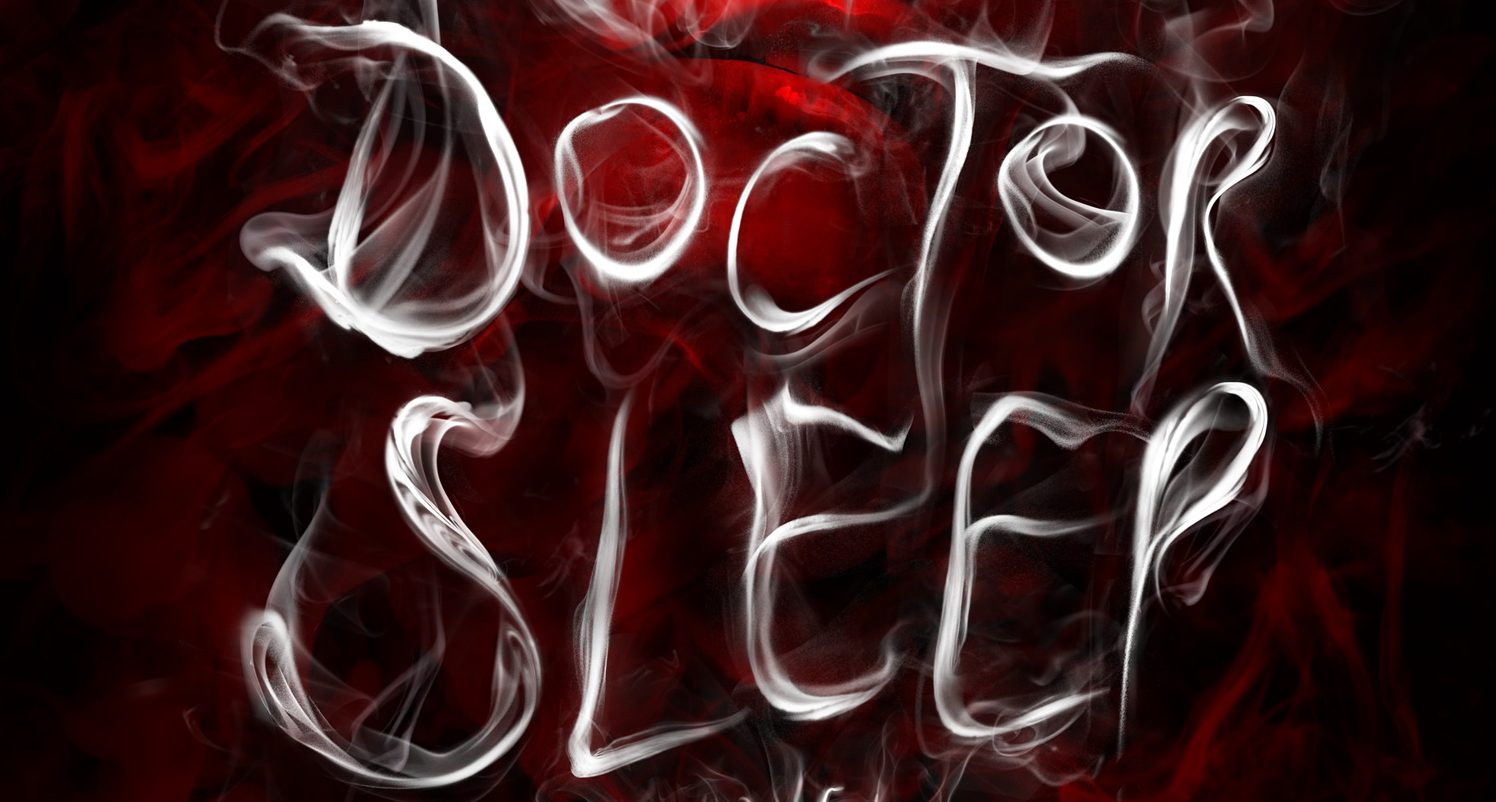