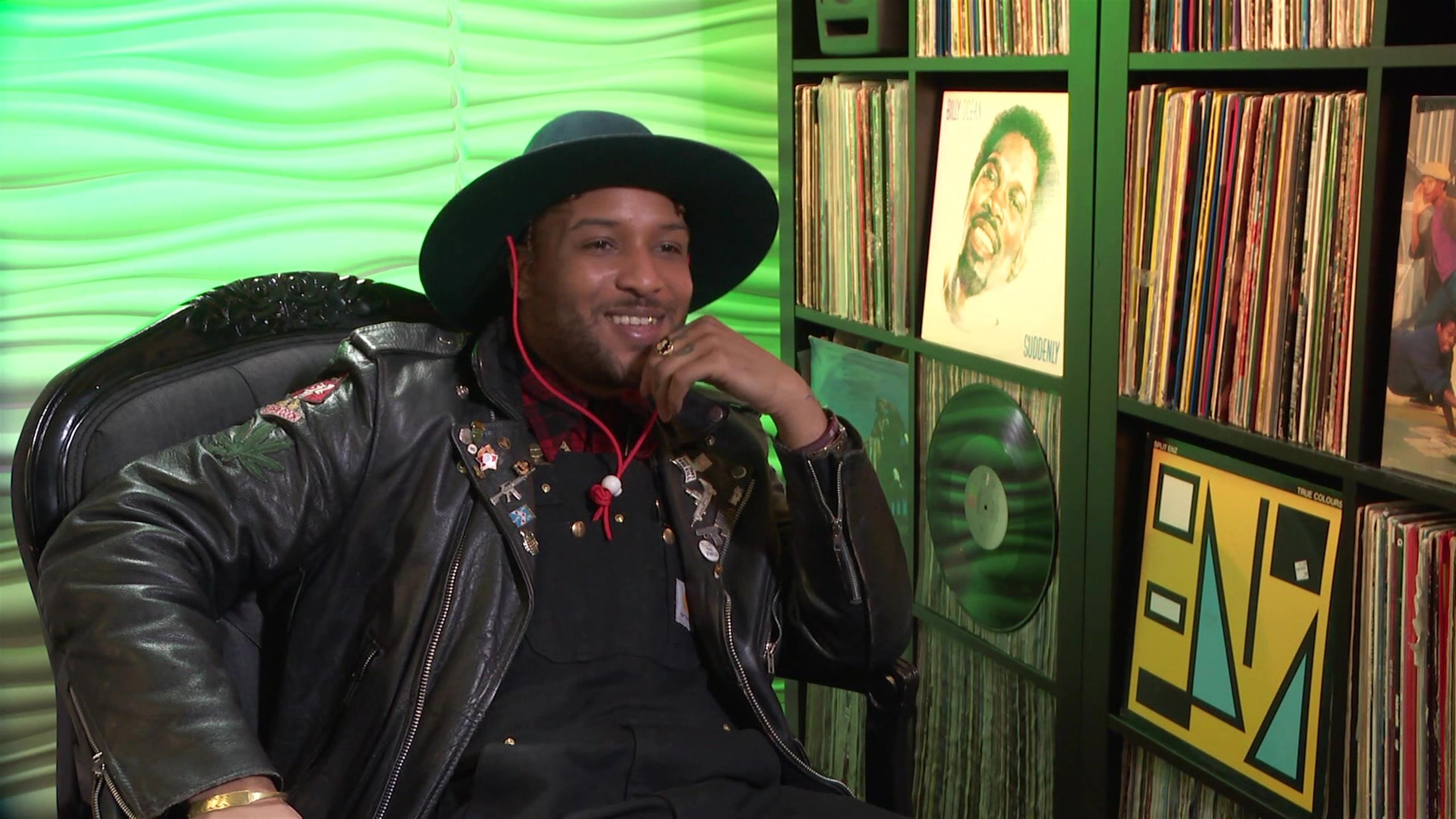 It has been a long time coming, but singer and songwriter Ro James is now preparing for the release of his anticipated debut album ELDORADO, due out on Friday, May 27 via ByStorm Entertainment/RCA Records. Ro shares another new song, titled “Gas” along with the album cover and iTunes pre-order.

It has that Southern rap keyboard driven thing going on. The vocals, though, are quite soulful and, at the same time, appear to mix singing and, daresay, a touch of rapping. The lyrical content seems to revolve around mostly money, like having enough, or only enough, gas money, in the wallet.