For the first time in his illustrious career, Robert De Niro is taking the lead role in a television series. The legendary actor is set to star in Zero Day, a political thriller series in development at Netflix.

Created by Eric Newman and Noah Oppenheim, all we really know right now is that De Niro will play a former U.S. President in the series. Newman and Oppenheim will write the show alongside Pulitzer Prize winner Michael Schmidt.

Netflix clearly trust Newman, as he has an overall deal with the streamer after working closely on Narcos over the years. Oppenheim previously wrote the excellent Jackie, but is now best known as being the president of NBC News who allegedly refused to publish Ronan Farrow‘s reporting on the Harvey Weinstein sexual abuse cases in 2017.

De Niro has technically worked on TV before, but not in this sort of role. He previously earned Emmy nominations as a producer on Ava DuVernay‘s series When They See Us and for his guest appearance on Saturday Night Live as special counsel Robert Mueller. He also played con artist Bernie Madoff in the HBO television movie The Wizard of Lies in 2017.

But this will be his first starring role in a series, which is a another indicator – if it wasn’t already clear enough – that prestige TV stardom is now considered on par with movie stardom. De Niro starring in a television series in the 80s would have been unthinkable, but the landscape has significantly changed.

Fingers crossed that there will be more details on Zero Day soon, as fans will no doubt be very interested to discover more about what De Niro’s first real foray into TV will look like. 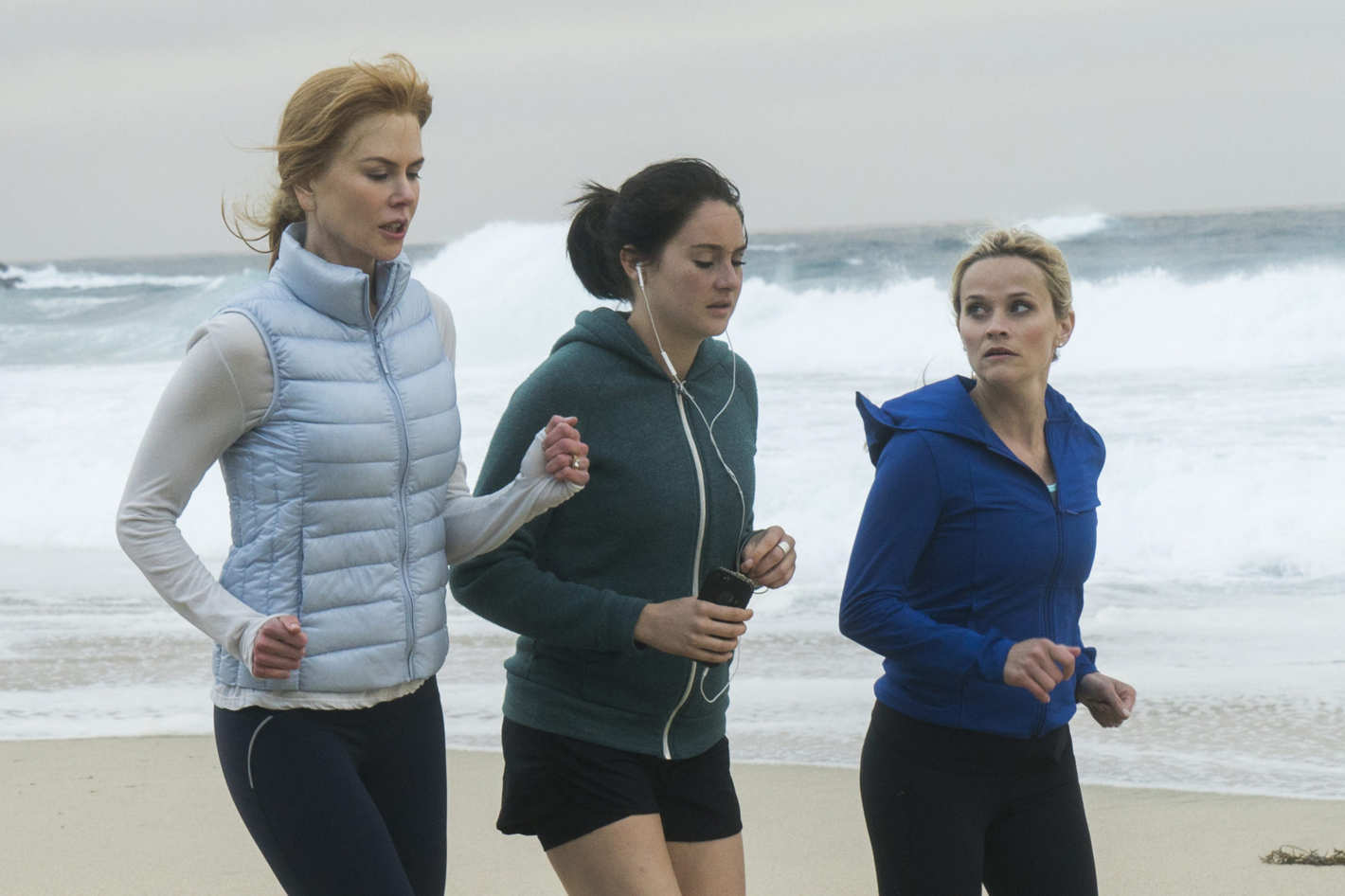 Read More
“Sometimes I’m just holding onto this idea of perfection so tight, something has to give”.   As… 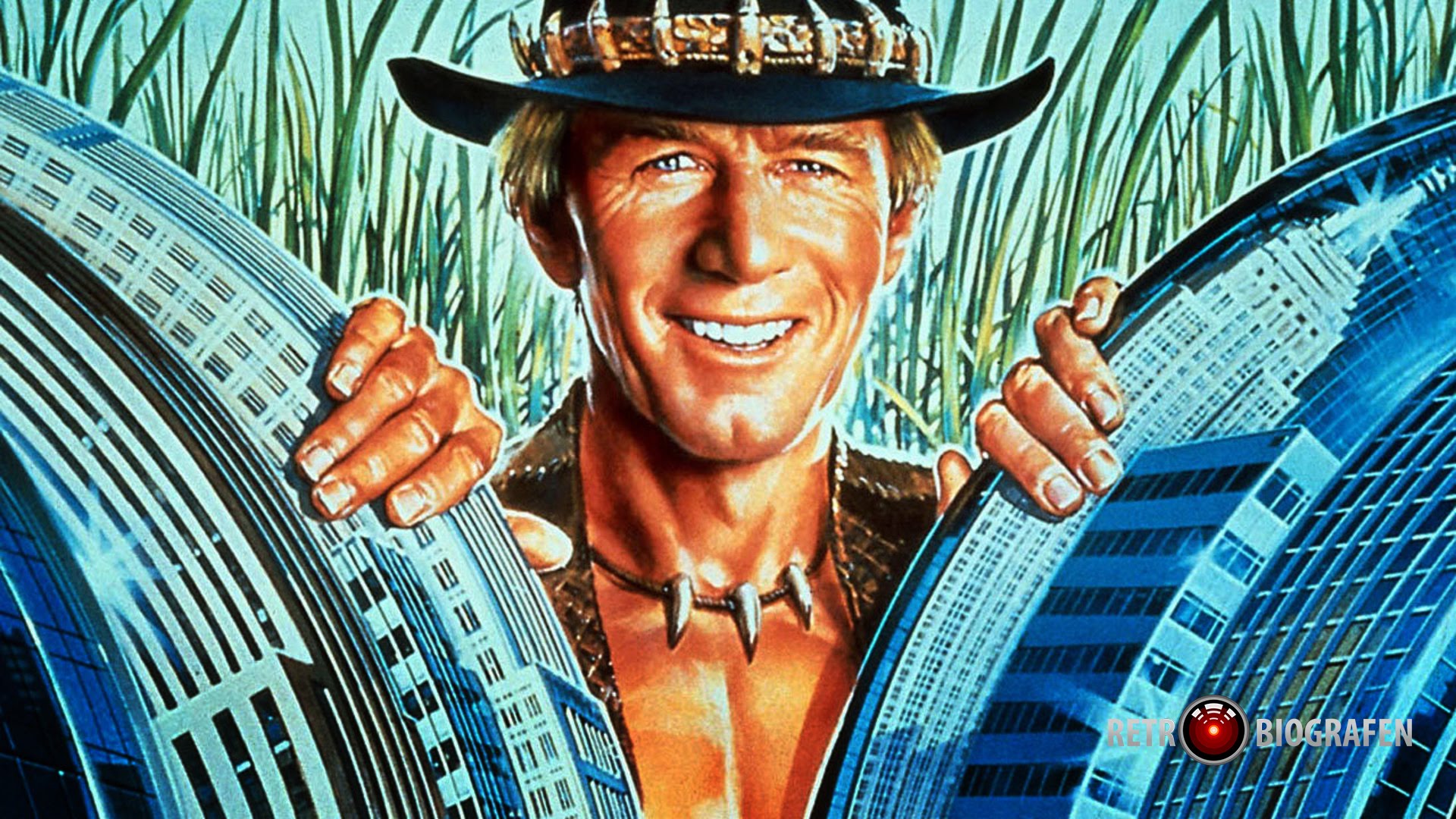 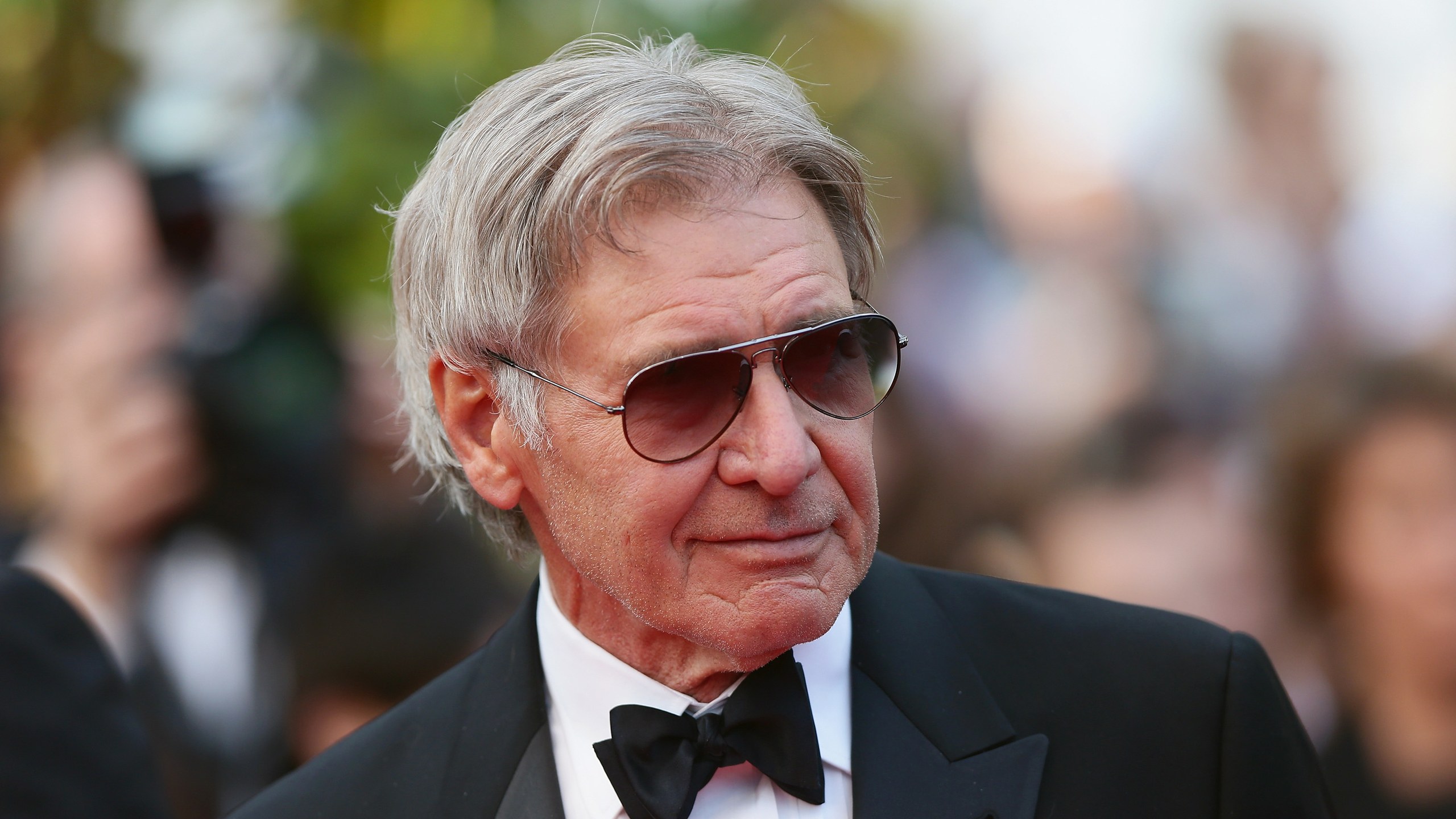 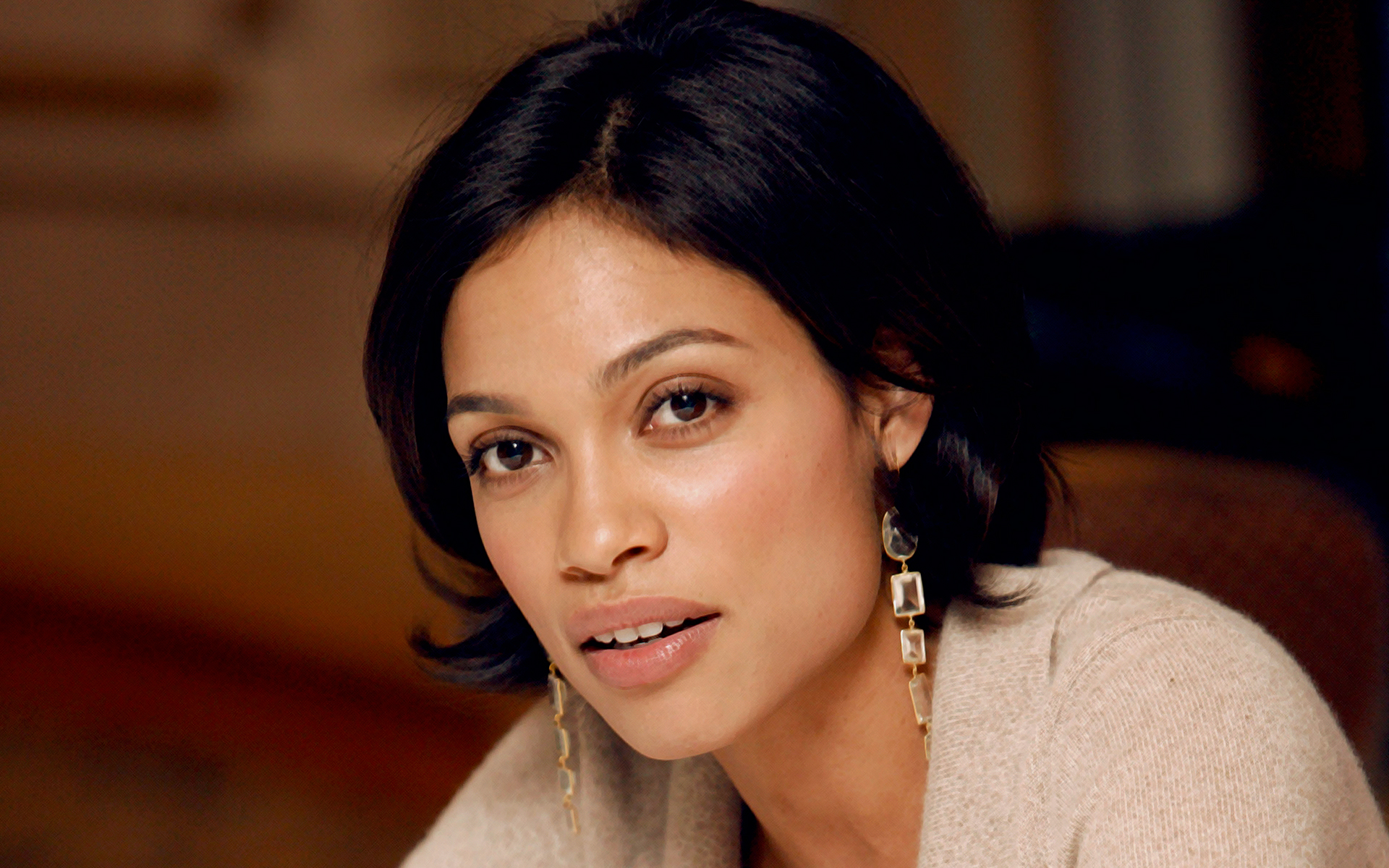