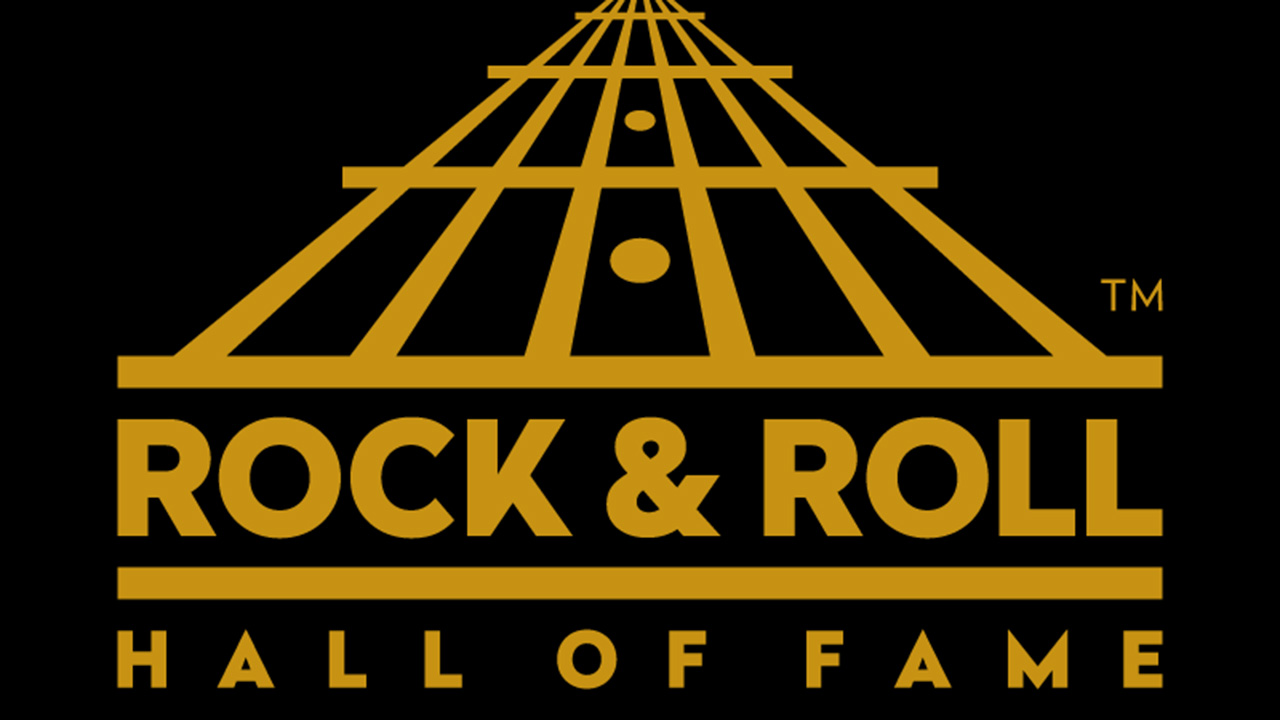 The Rock And Roll Hall of Fame have announced the nominees for the 2021 induction. This year, there are 16 nominees from across all spectrum of music including Mary J. Blige, Kate Bush, Devo, Foo Fighters, the Go-Go’s, Iron Maiden and Jay-Z.

Several of this year’s nominees have already been honoured: Carole King was inducted with Gerry Goffin as a non-performer in 1990, and Tina Turner with Ike Turner in 1991.

The list of inductees will be announced in May and the ceremony will be held in Cleveland this fall. Fans can vote for the inductees as of now. 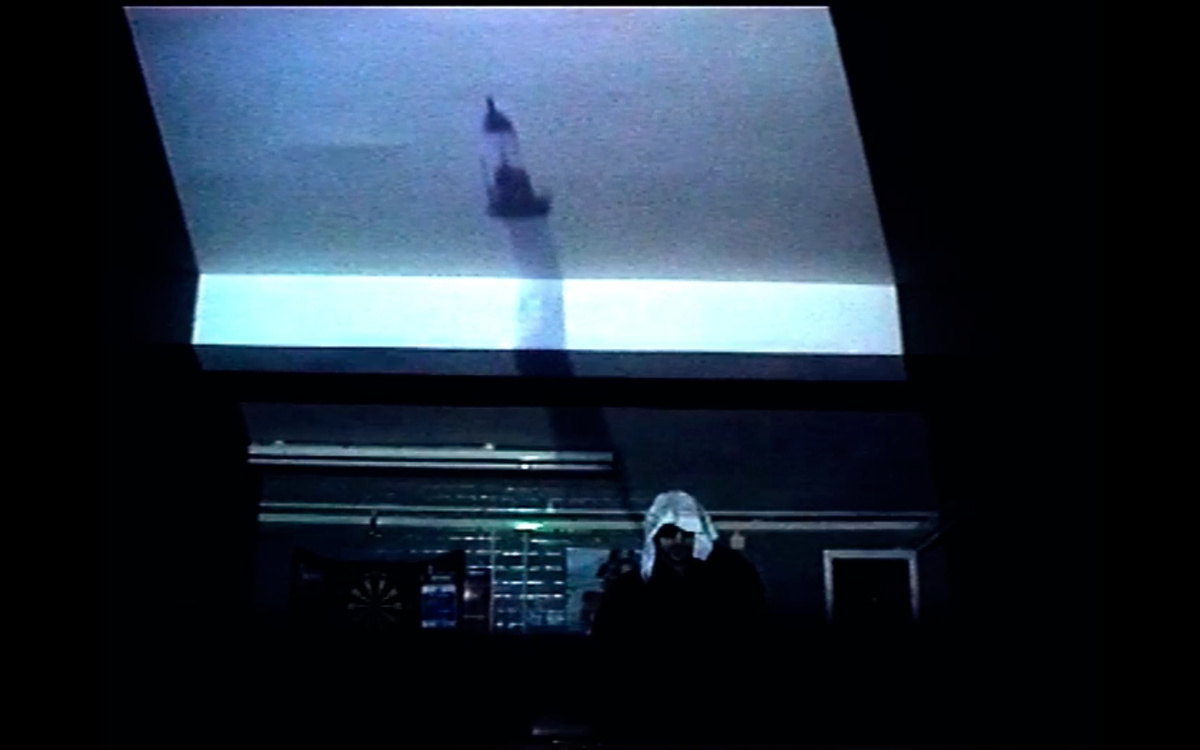 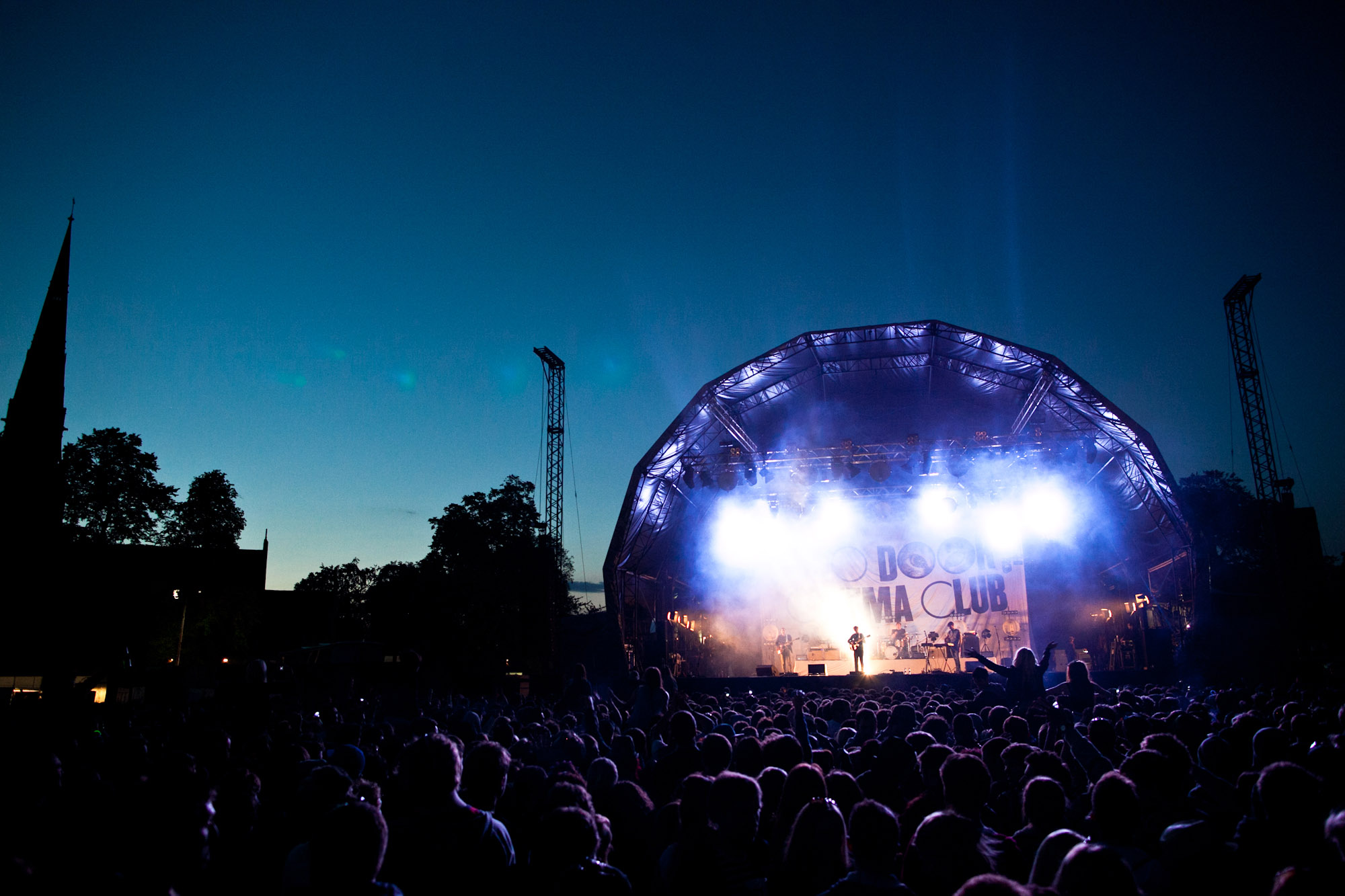 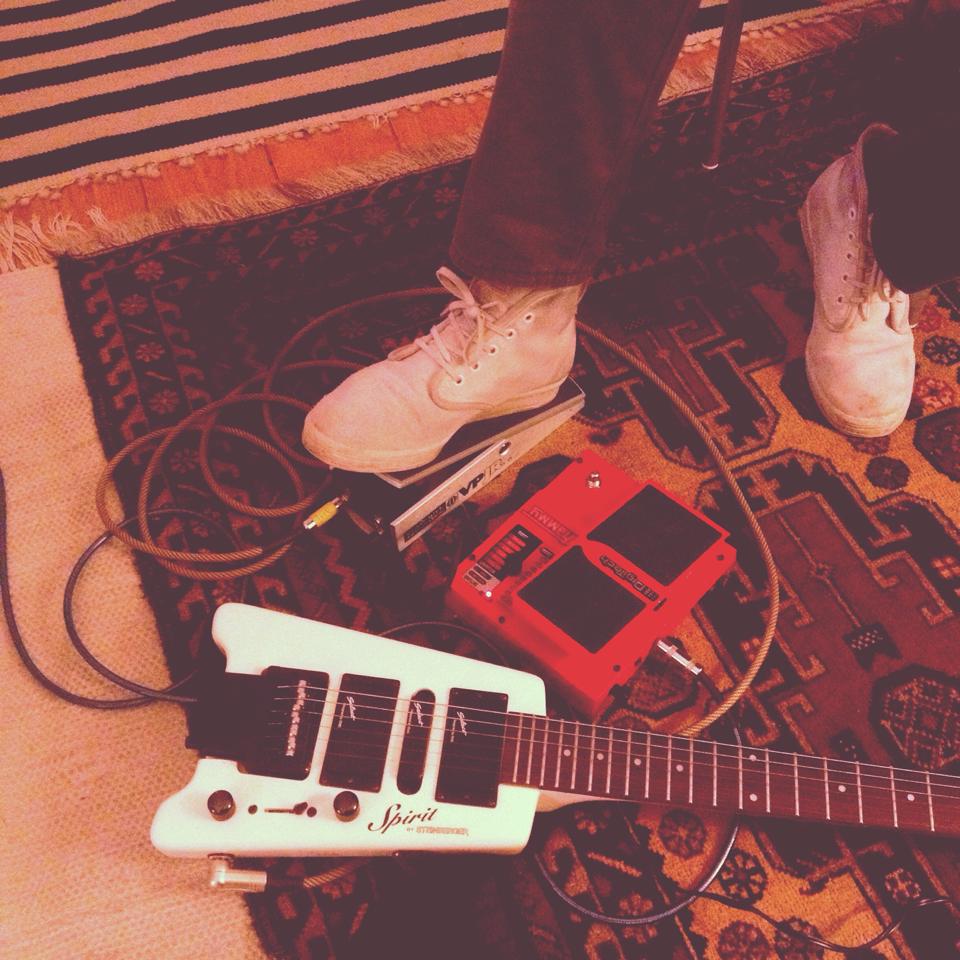 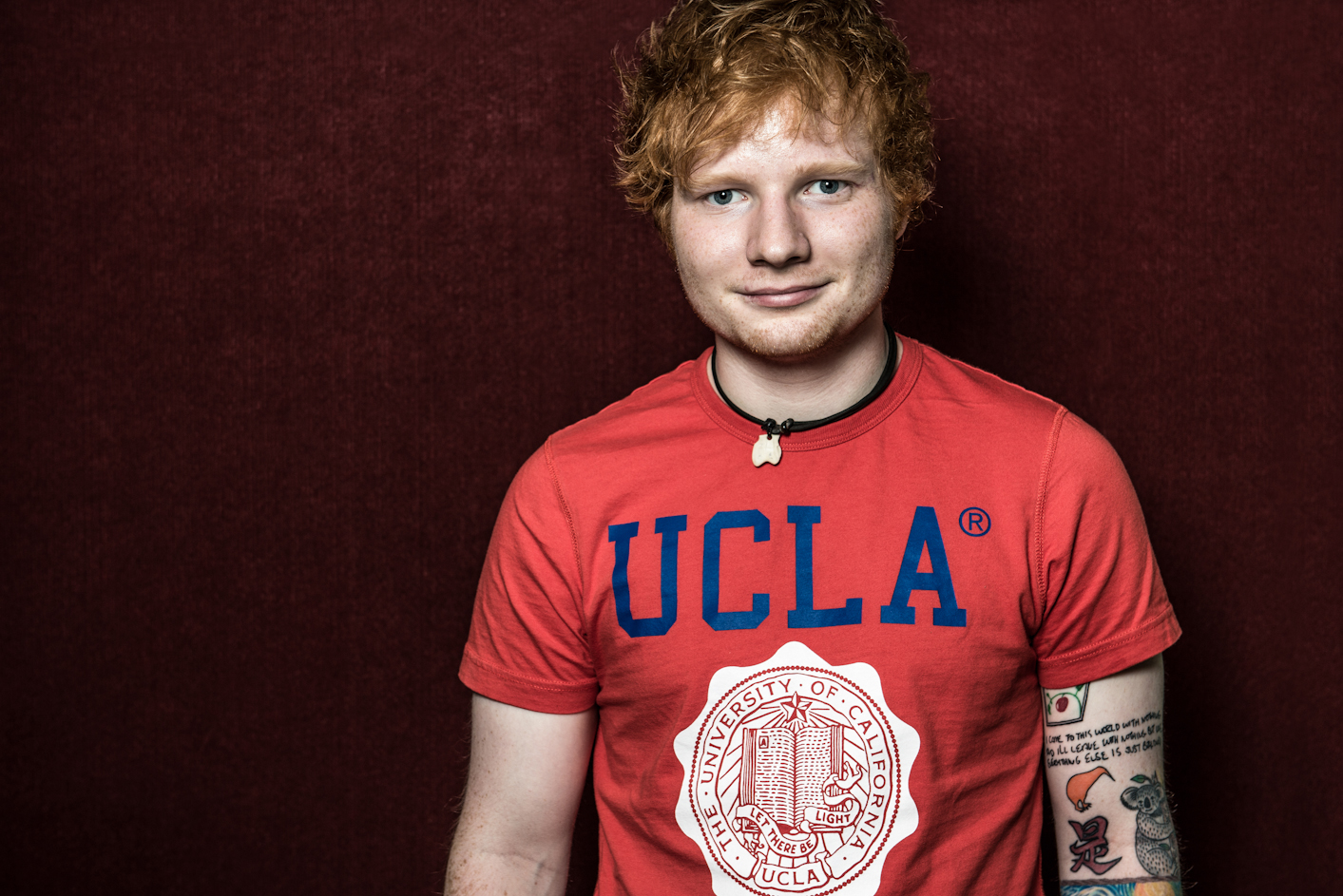 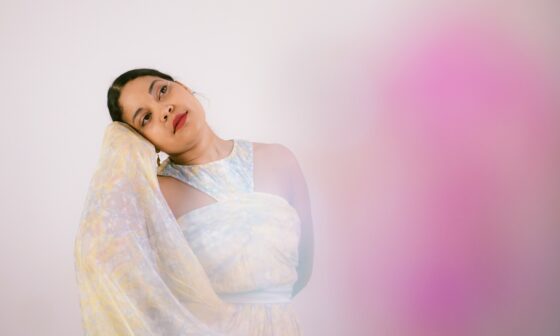 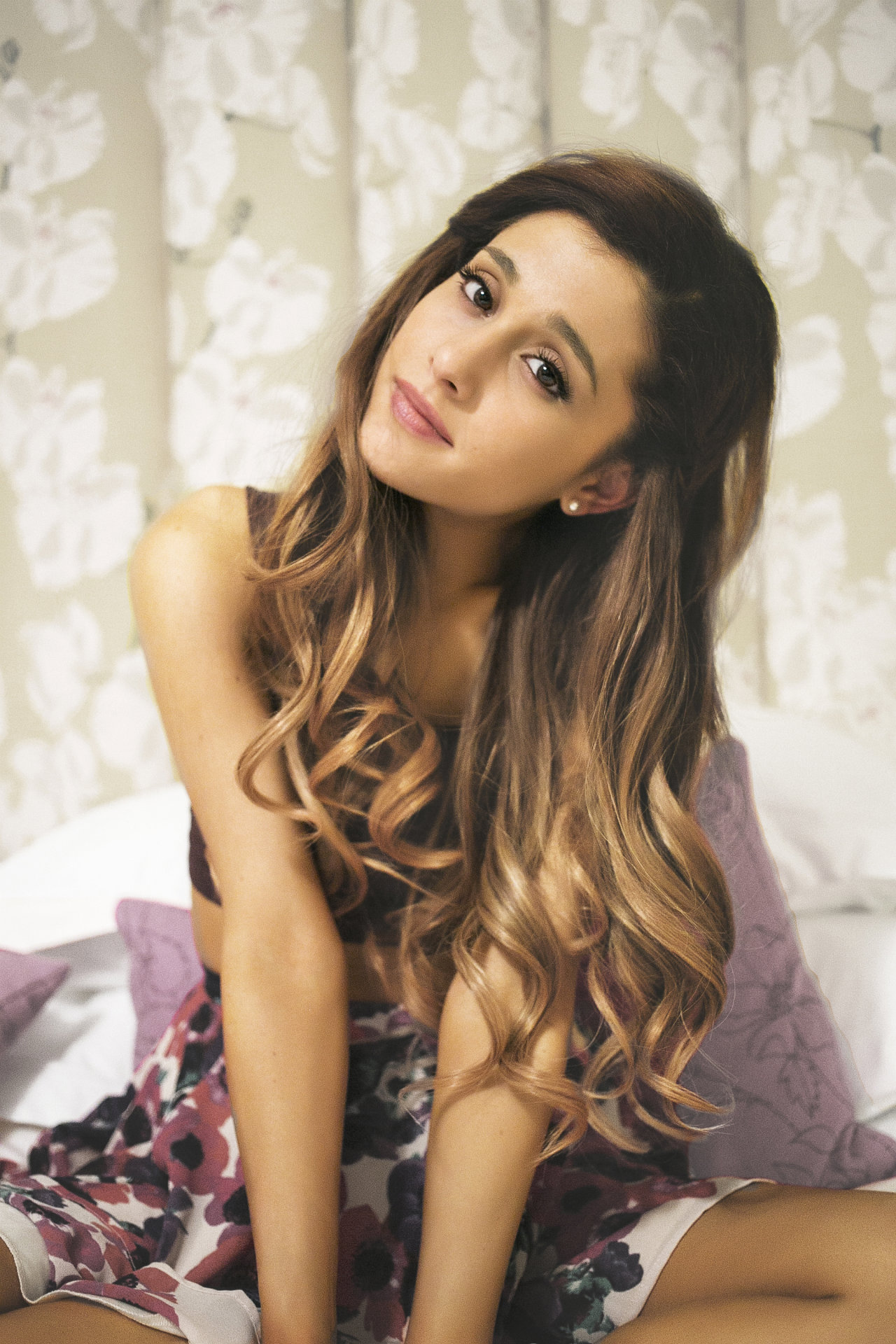 Read More
Fans of Ariana Grande may indeed have one less problem, after the performer today announced UK arena…