Ron Howard is no stranger to directing true stories. Apollo 13. Rush. The Da Vinci Code…right? Well anyway, he’s signed on to direct another. The proficient director will helm the drama Thirteen Lives, which is based on the true story of the 2018 Tham Luang cave rescue. William Nicholson, Oscar-nominated screenwriter of Gladiator, is penning the script.

Thirteen Lives follows a football team from Thailand who became trapped in a cave for more than two weeks when heavy rain partially flooded it, blocking their way out. All 12 of the boys were eventually rescued along with their 25-year-old coach.

However, the effort claimed the life of a retired Thai Navy SEAL, Saman Kunan, who ran out of air while saving the children. Another rescue diver, Beirut Pakbara, died a year and a half later as a result of a blood infection contracted during the rescue mission.

The film will reportedly have a “mid-budget” so take from that what you will, and is currently being shopped to select studios. Interest is reportedly pretty high, but a problem might be similar films tackling the same subject that have a head start on production.

Crazy Rich Asians director Jon M. Chu is helming a Netflix miniseries that will focus on the kids, while Free Solo filmmakers Jimmy Chin and Chai Vasarhelyi are developing a similar movie at Universal. On top of that, famed documentarian Kevin MacDonald is prepping a NatGeo documentary about the saga. So there’s plenty of competition. Who will make the quote-unquote definitive version of this story?

Howard’s version should still do well. He’s a well-liked, consistent filmmaker that studios are comfortable working with. And even if traditional studios aren’t into the package, a streaming platform is bound to snap up the rights to a film with a well-known emotional true story at its core.

'Everyplace Is Life' From Bearcubs Is Out Now | Music News 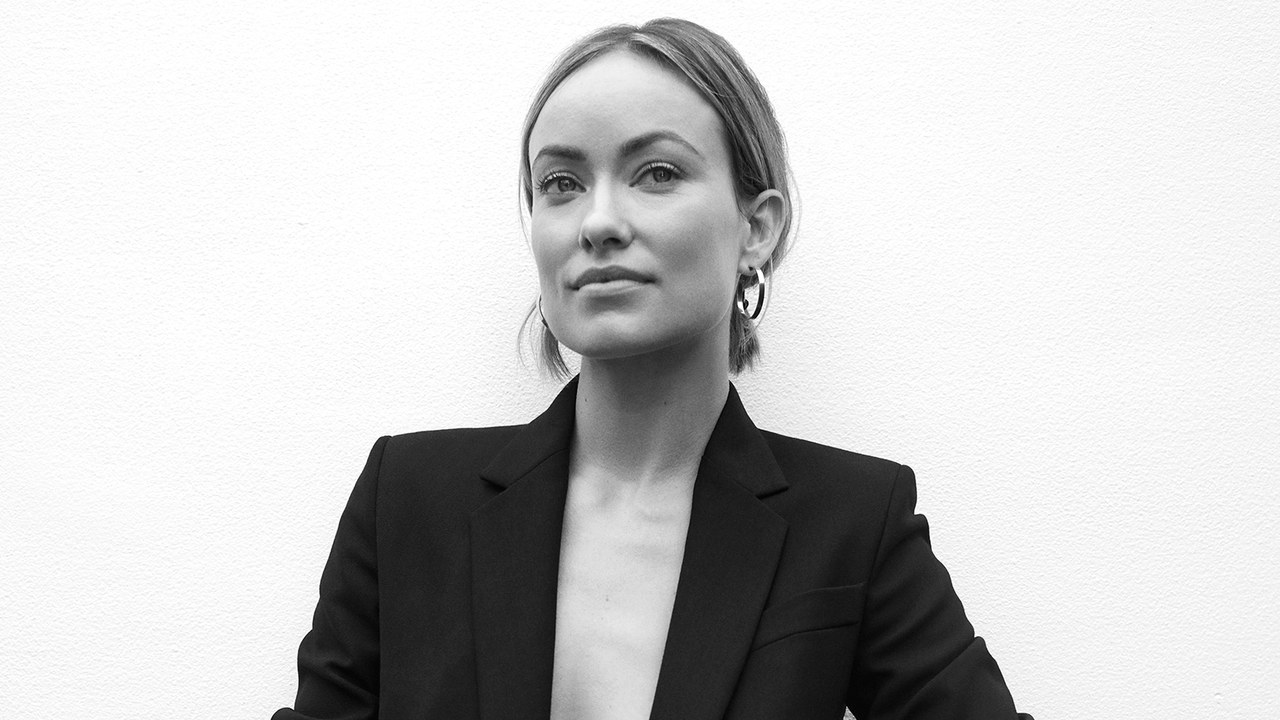 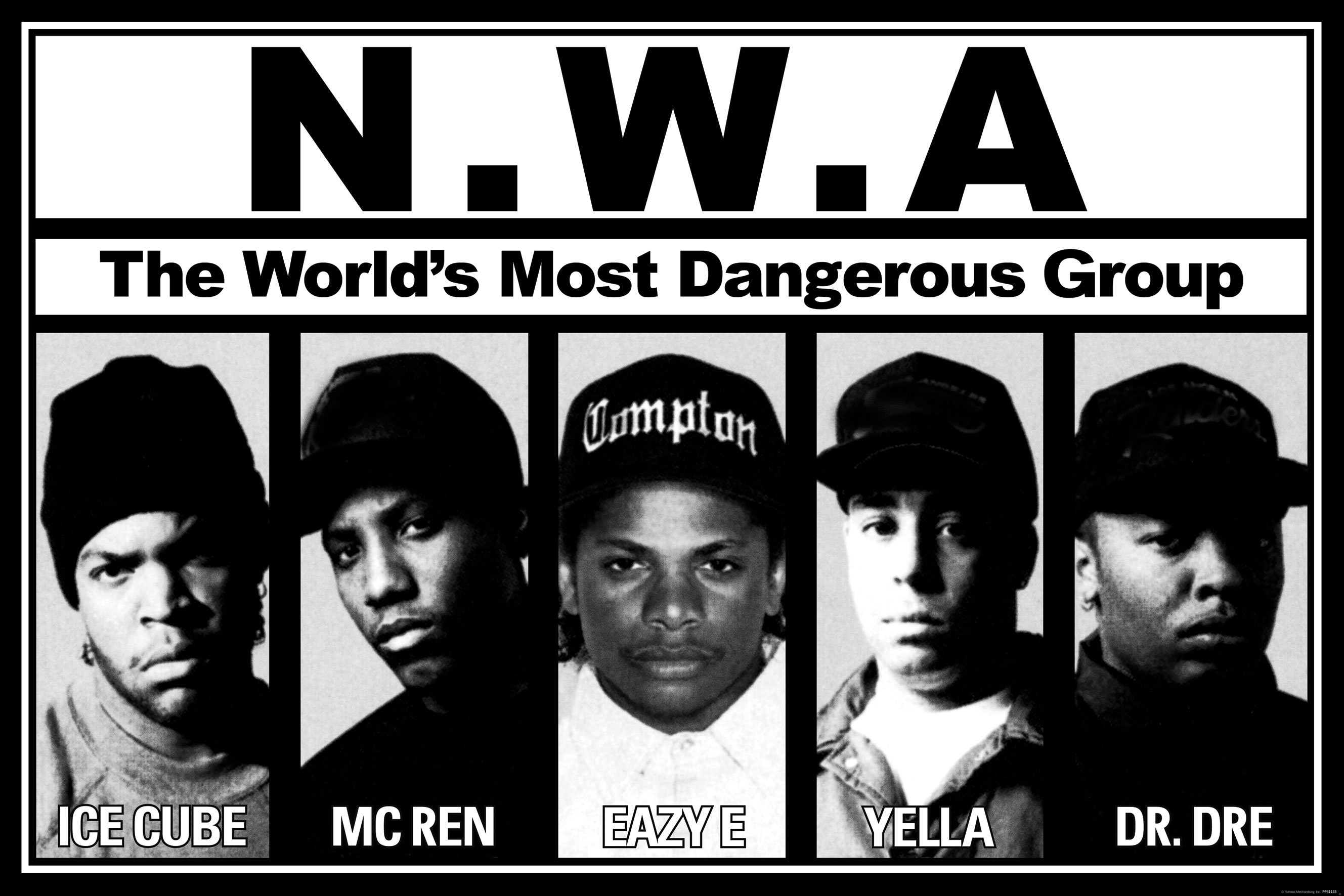