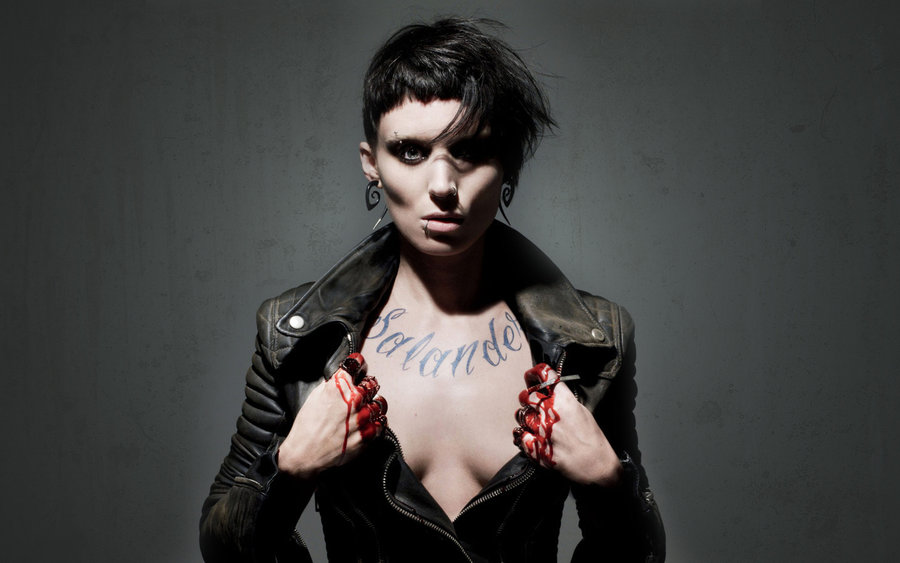 It was recently announced that the Girl With the Dragon Tattoo franchise would be rebooted, despite the success of David Fincher’s adaptation. It was revealed that the reboot was planned to go ahead without the input of Fincher, Rooney Mara, or Daniel Craig – replacing Mara with Alicia Vikander in the lead role.

However, speaking to E! Online, Mara revealed that she believes she will still be doing it. “As far as I know I’m doing it until someone tells me otherwise. I’m doing it unless someone tells me that I’m not, and then I still might do it“. It seems unusual that Sony wouldn’t keep Rooney Mara updated as to whether or not she will be appearing in the film, especially considering how successful she was the first time around. Watch this space…