The single “Not My Fantasy” was the first release of 2021 for the Belgian artist Roselien. It also appeared on her EP Seventh Ascension that was released on digital platforms on May 28.

“Not My Fantasy” is groove-oriented on a dysfunctional relationship and has funk, R&B, rare groove and jazz influences. The single was composed, written, arranged and produced by the artist herself.

Using a JX3P synthesizer as well as a DX7 bass line, Roselien is delivering “I am no longer dealing with your bad behavior and please don’t tell me it’s all in my head” vibes.

The video accompanying the single was just released on June 4. In it, the singer is dancing with a team of female contemporary dancers. In the background, we can see male acrobats as well as martial artists showing their skills, they are portraying a desperate attempt to save a relationship that’s already lost.

The acrobats and martial artists have reckless actions that are clearly in contrast with the elegance we can see in the movements of Roselien and her dancers. Furthermore, the presence of an owl, as well as the female skater, is signifying the freedom that Roselien is claiming after being stuck in a dysfunctional relationship.

The video was shot in an iconic Art Nouveau venue in Belgium and was directed by Louise De Groef, who also directed the video for another single of Roselien entitled “Loving”.

The multi-instrumentalist was able to create her own universe in her EP Seventh Ascension. The songs of the EP are a reflection of her time in London. She moved from Brussels to London to pursue a musical career. She studied the ins and outs of music production and worked hard on her music skills while she worked as a kitchen designer for Ikea and handed flyers out for a living.

Her emotions and struggles are present in the four songs. All of them were self-produced by Roselien and she also played every instrument that we can hear on the EP.

Watch Roselien video’s for her single “Not My Fantasy” here: 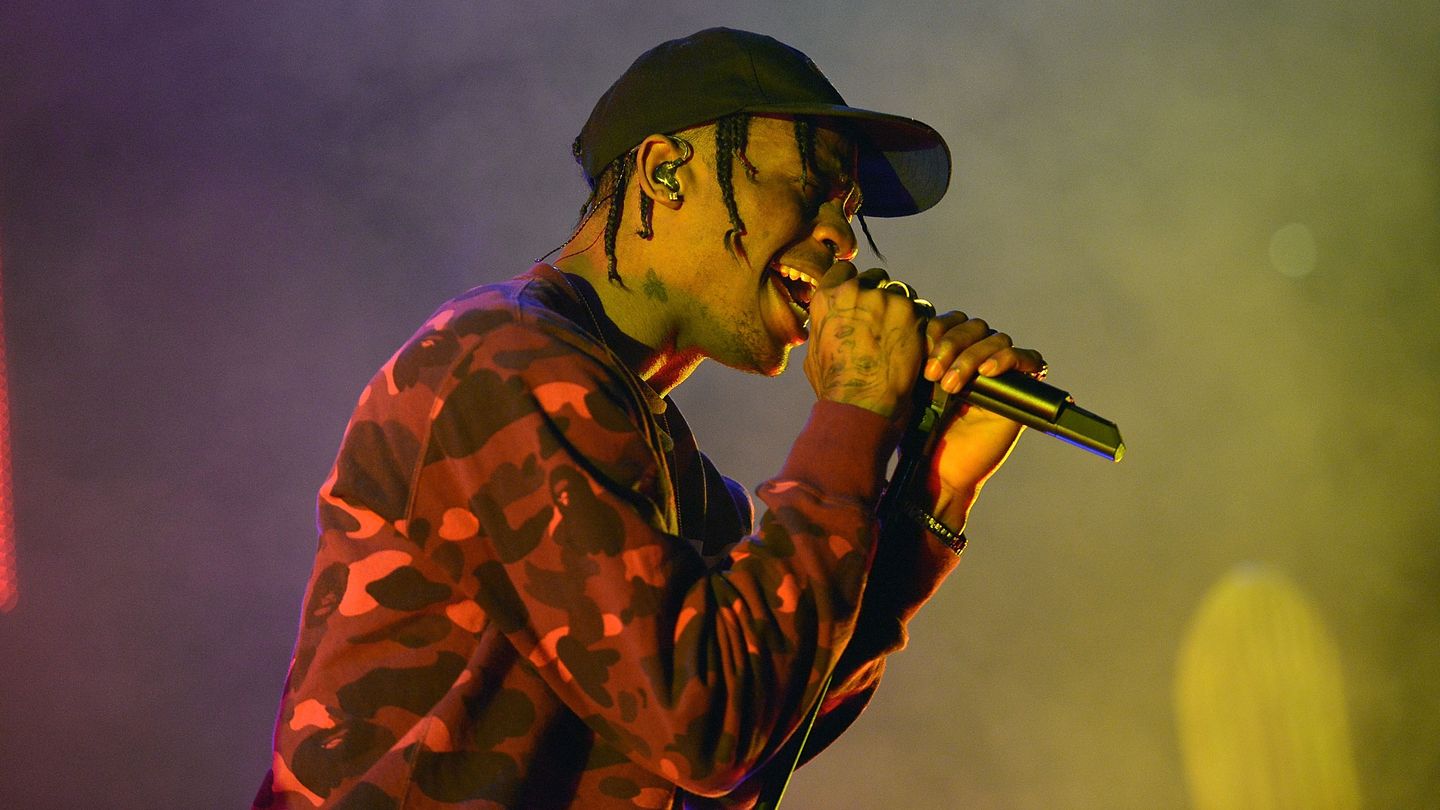 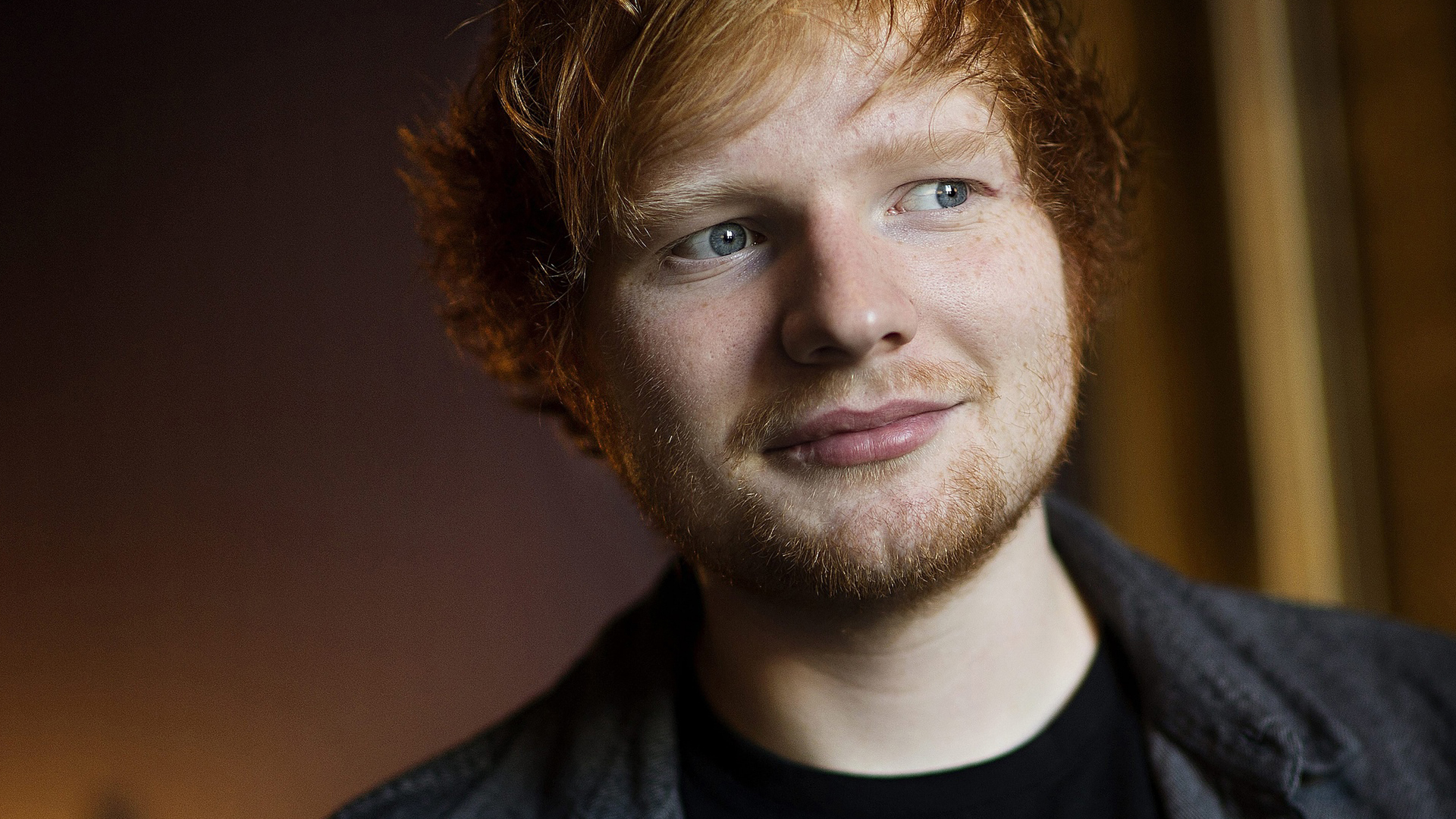 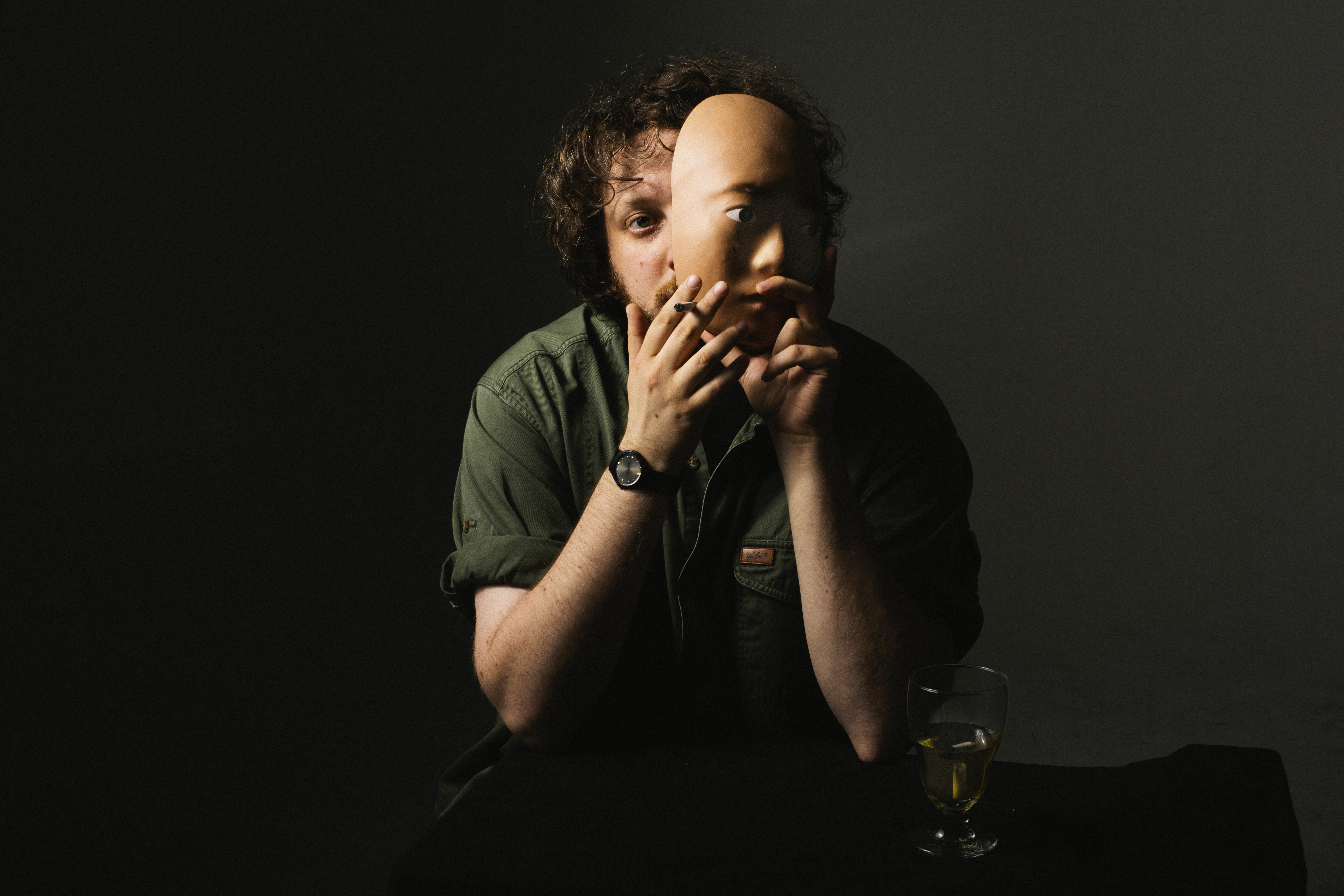 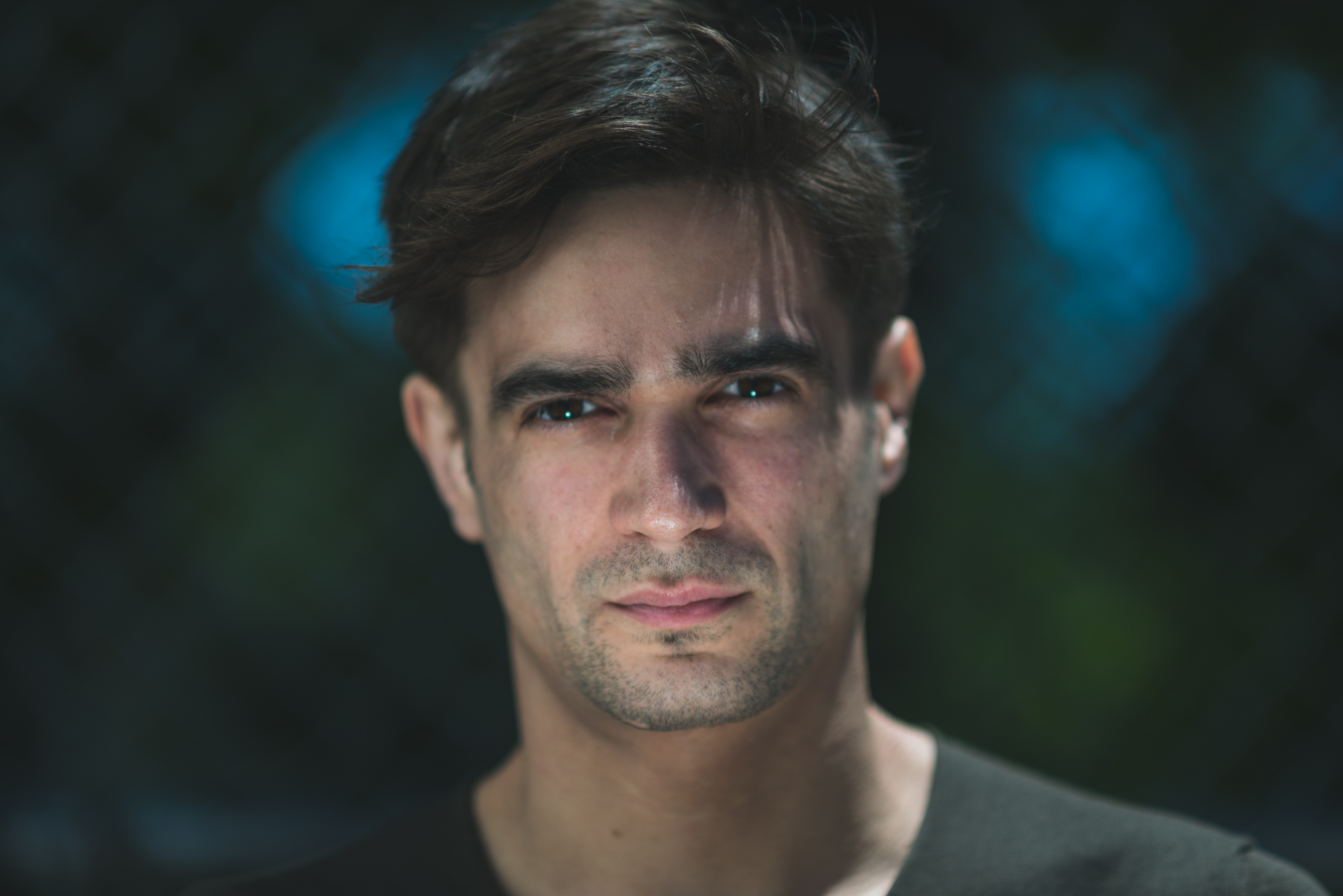 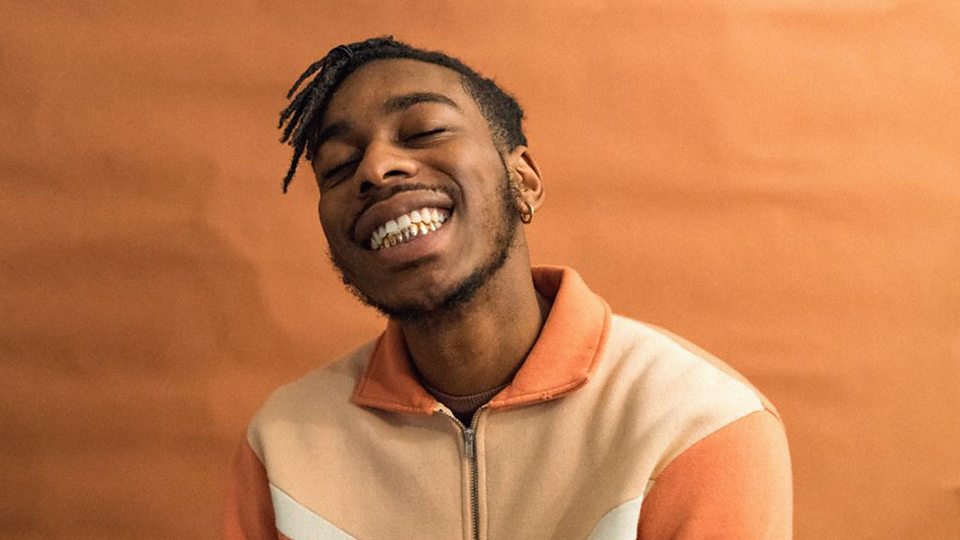