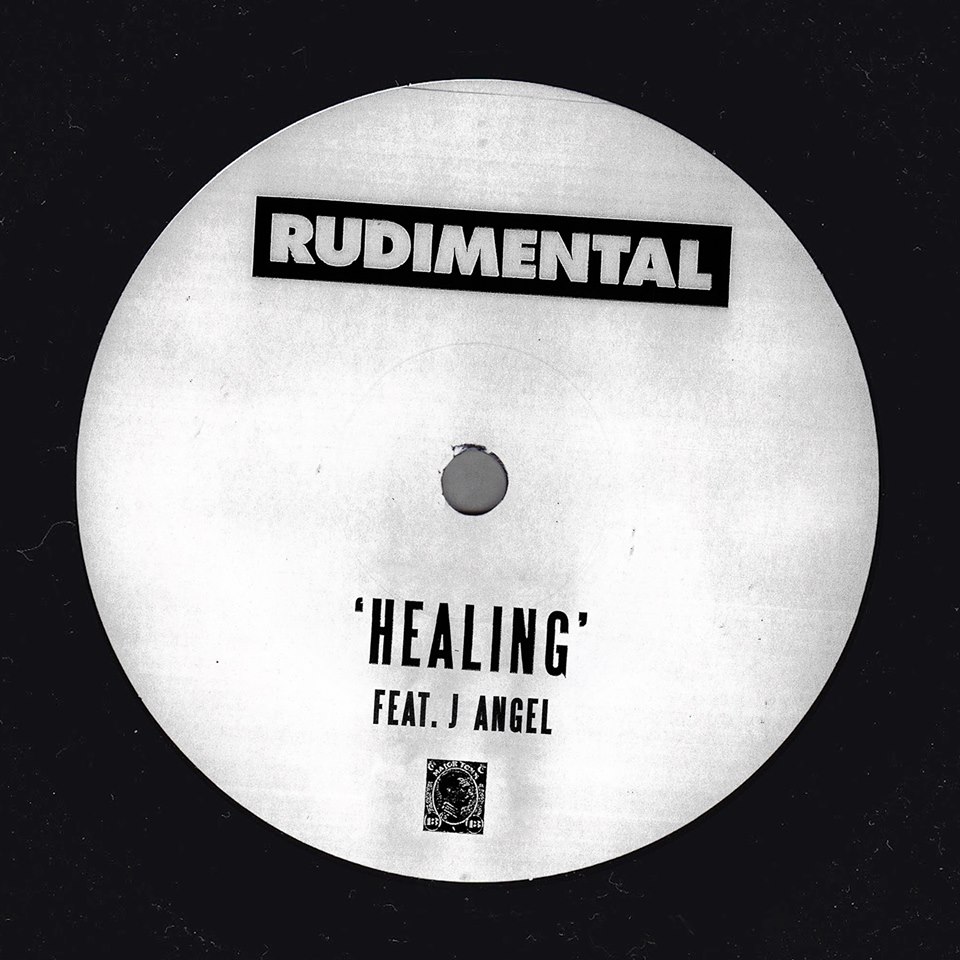 “Healing” is a song seemingly with secrets of its origins, although it was played in many DJ sets this year having a great appeal to people all over the clubs and parties.  Nobody knew anything else except that it was a firing, astounding, funky dance song!

Now Rudimental has unveiled to us that it is theirs. So this massive London crew with a lot of music awards in their resume over the years has pretty much got another electronic boast to their tuneful drum and bass discography. More of a deep house-disco feeling, and with the vocals from J Angel, they are in their best musical form. So check out the single below, groove on and keep on dancing!

THE HUNNA Are On Their Way To The Top | Music News 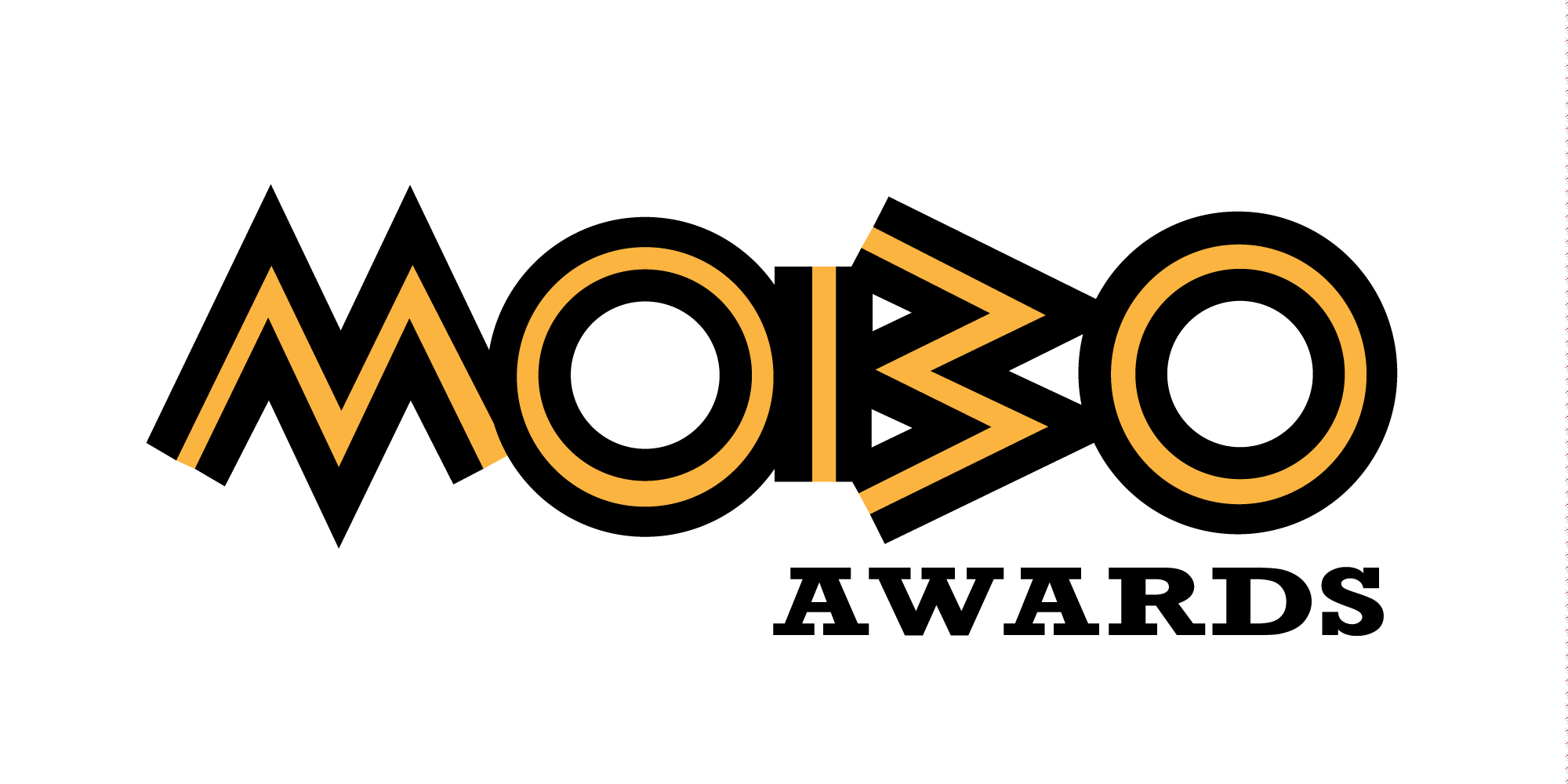 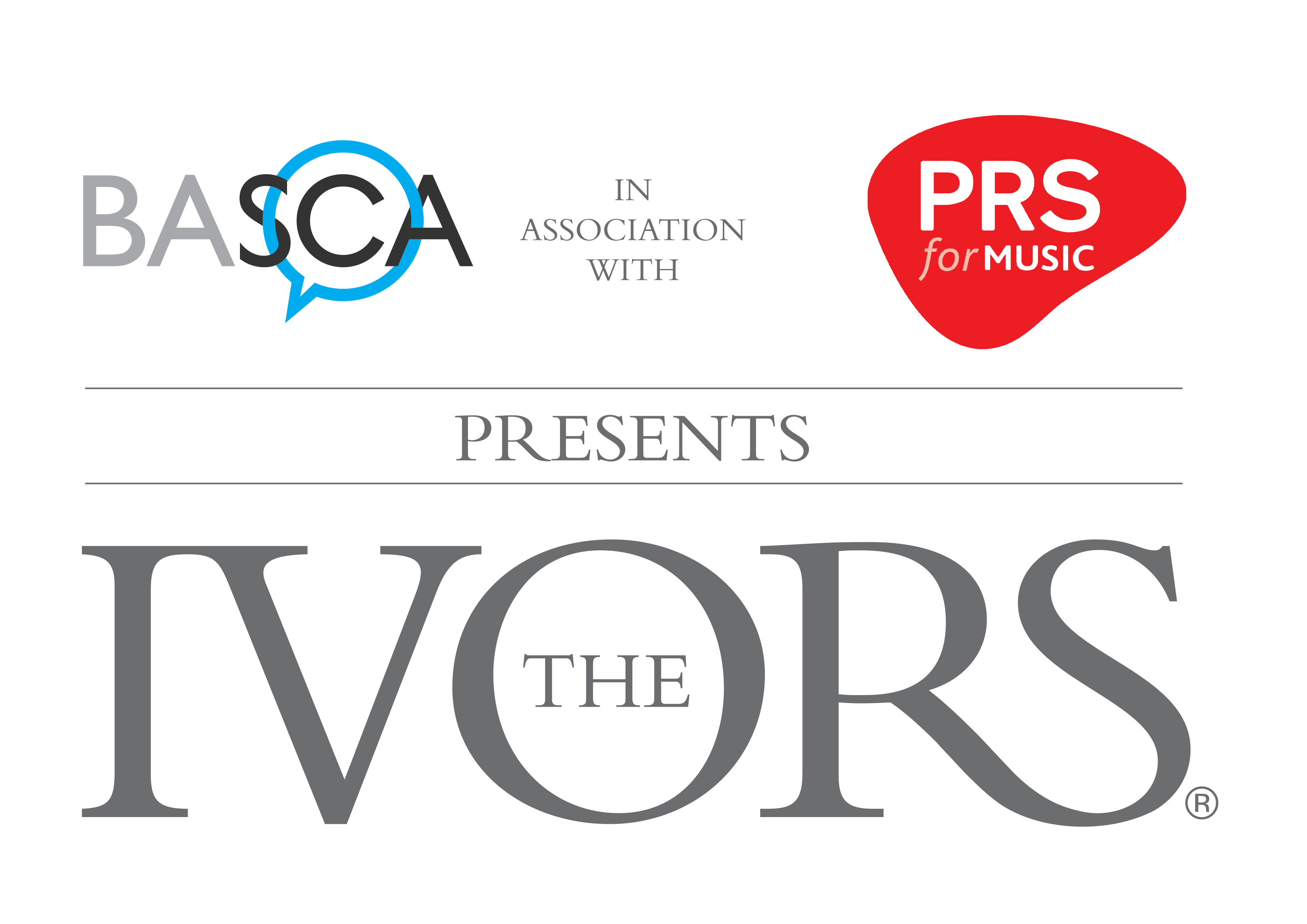 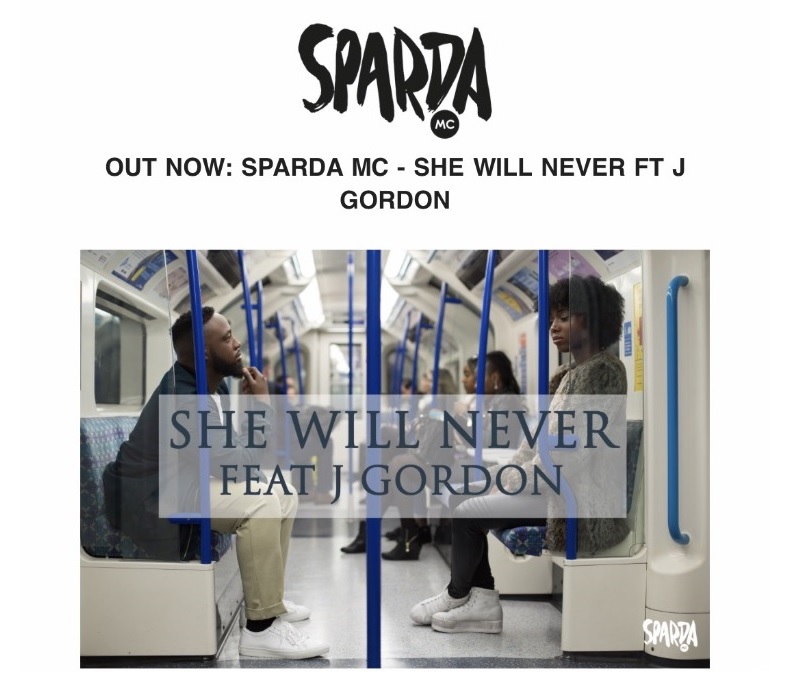 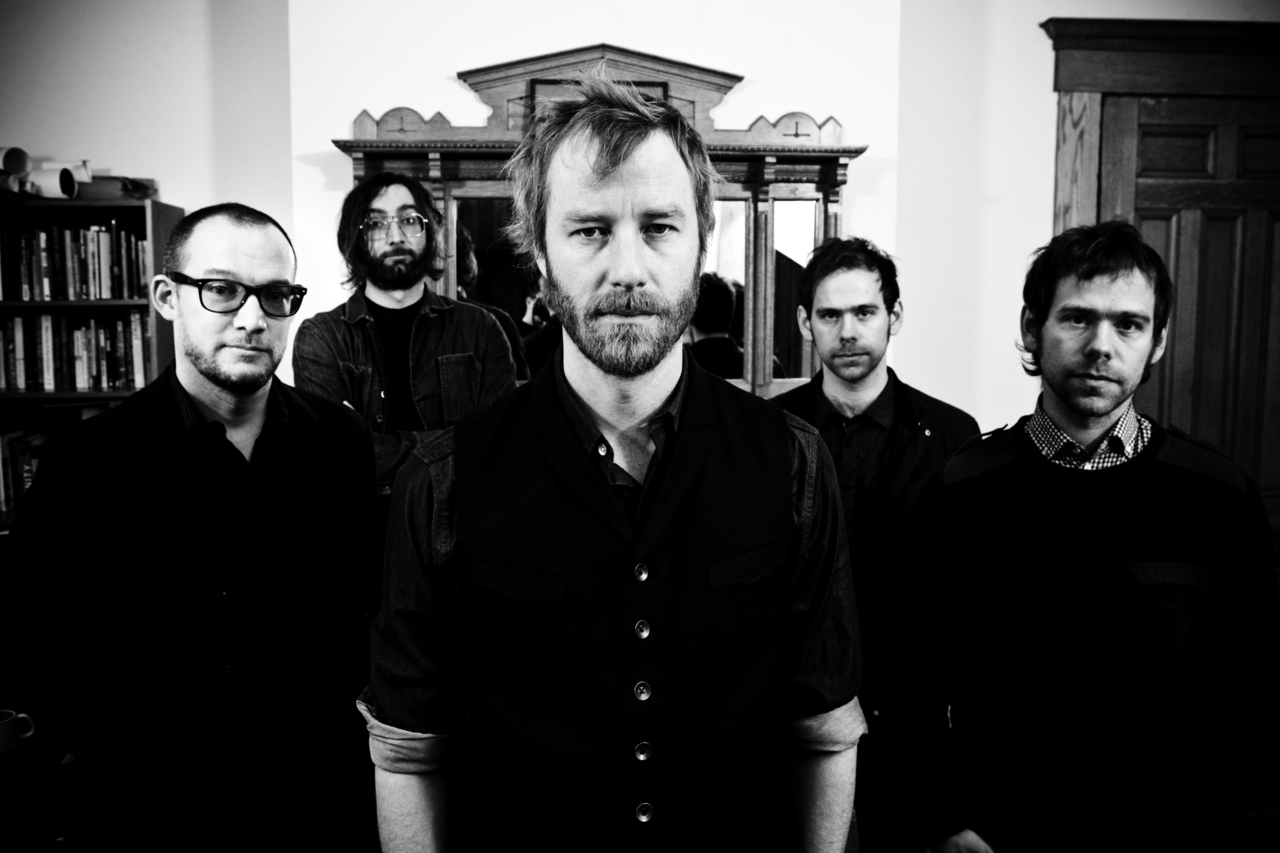 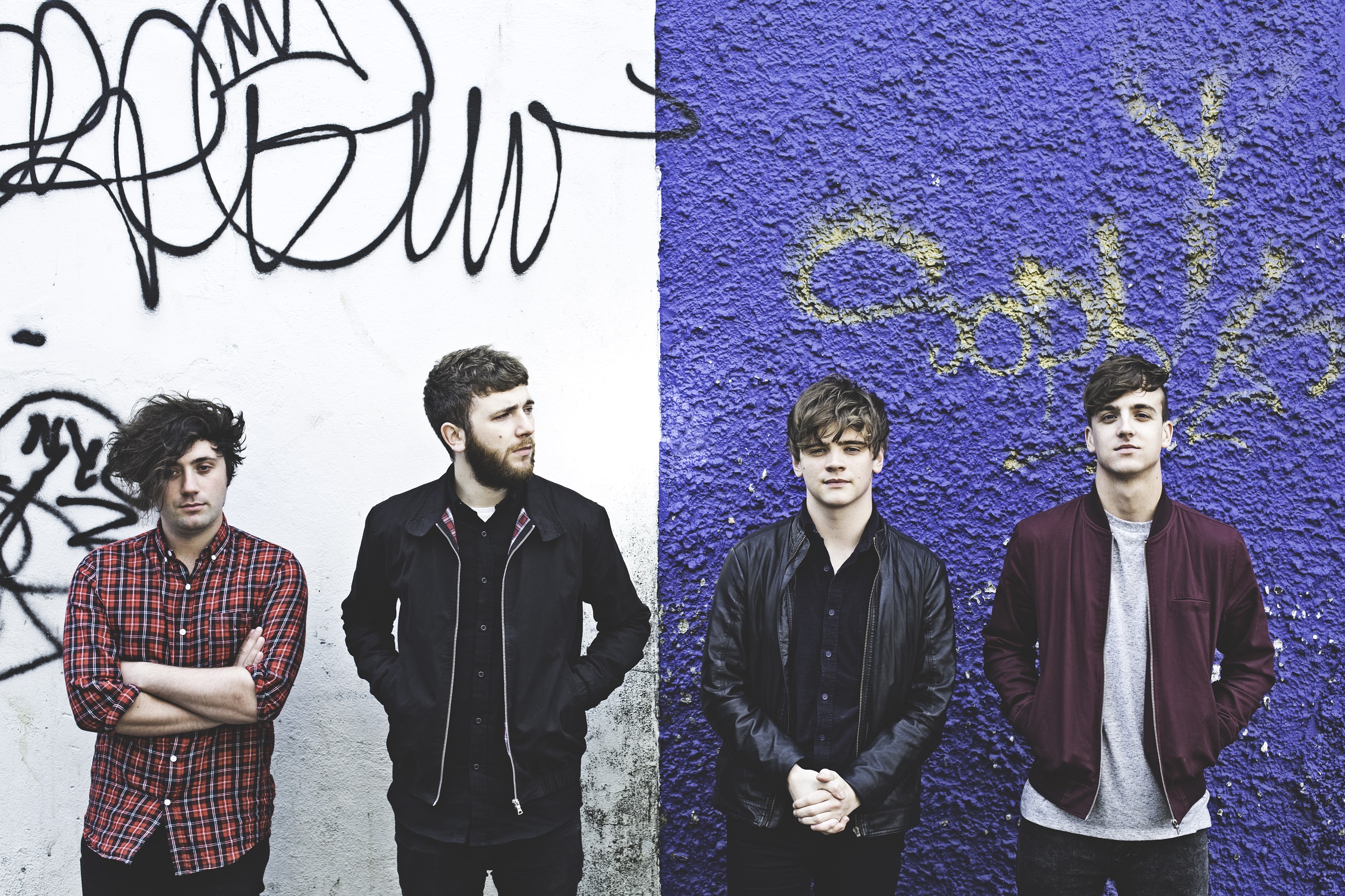 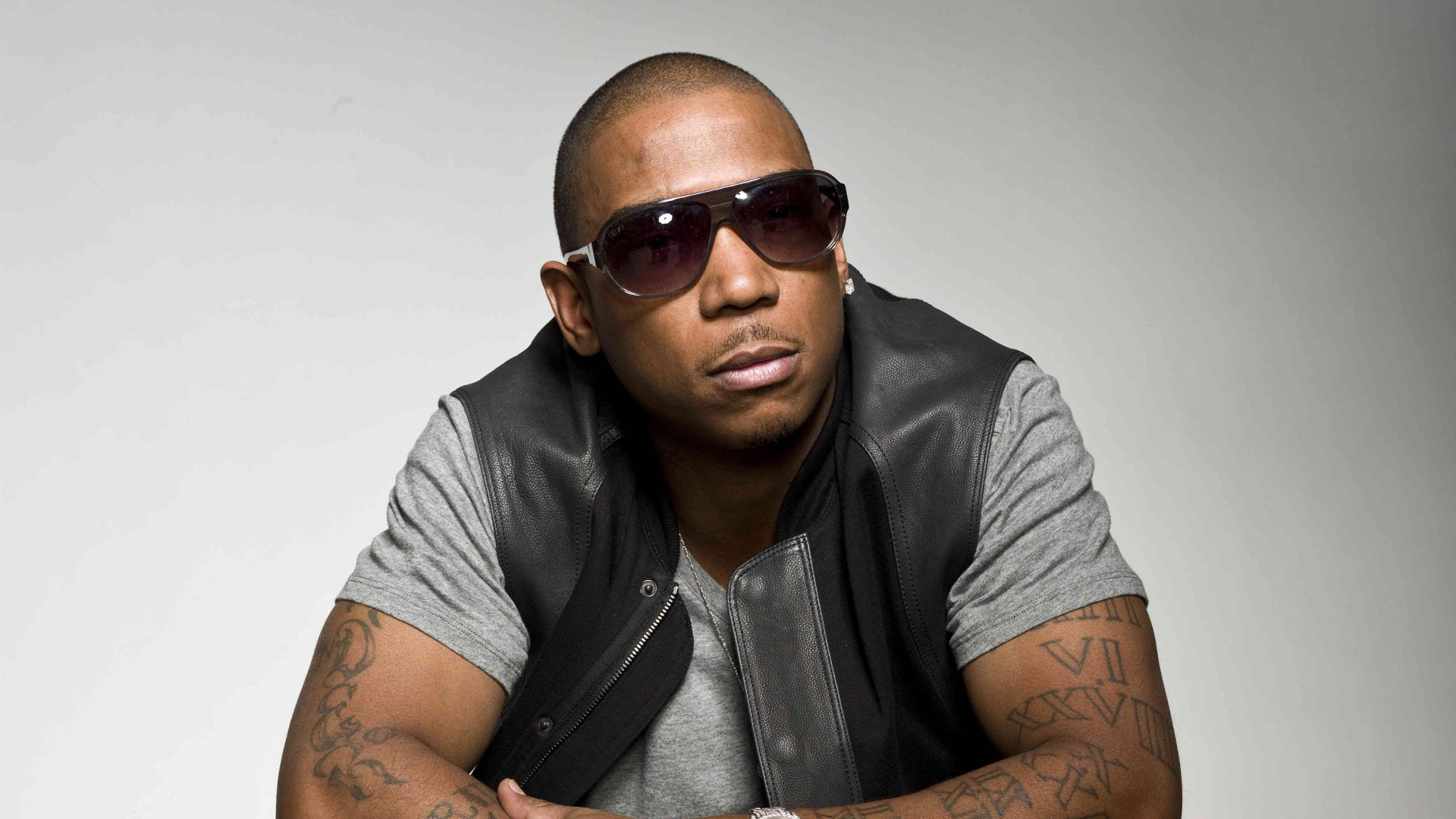