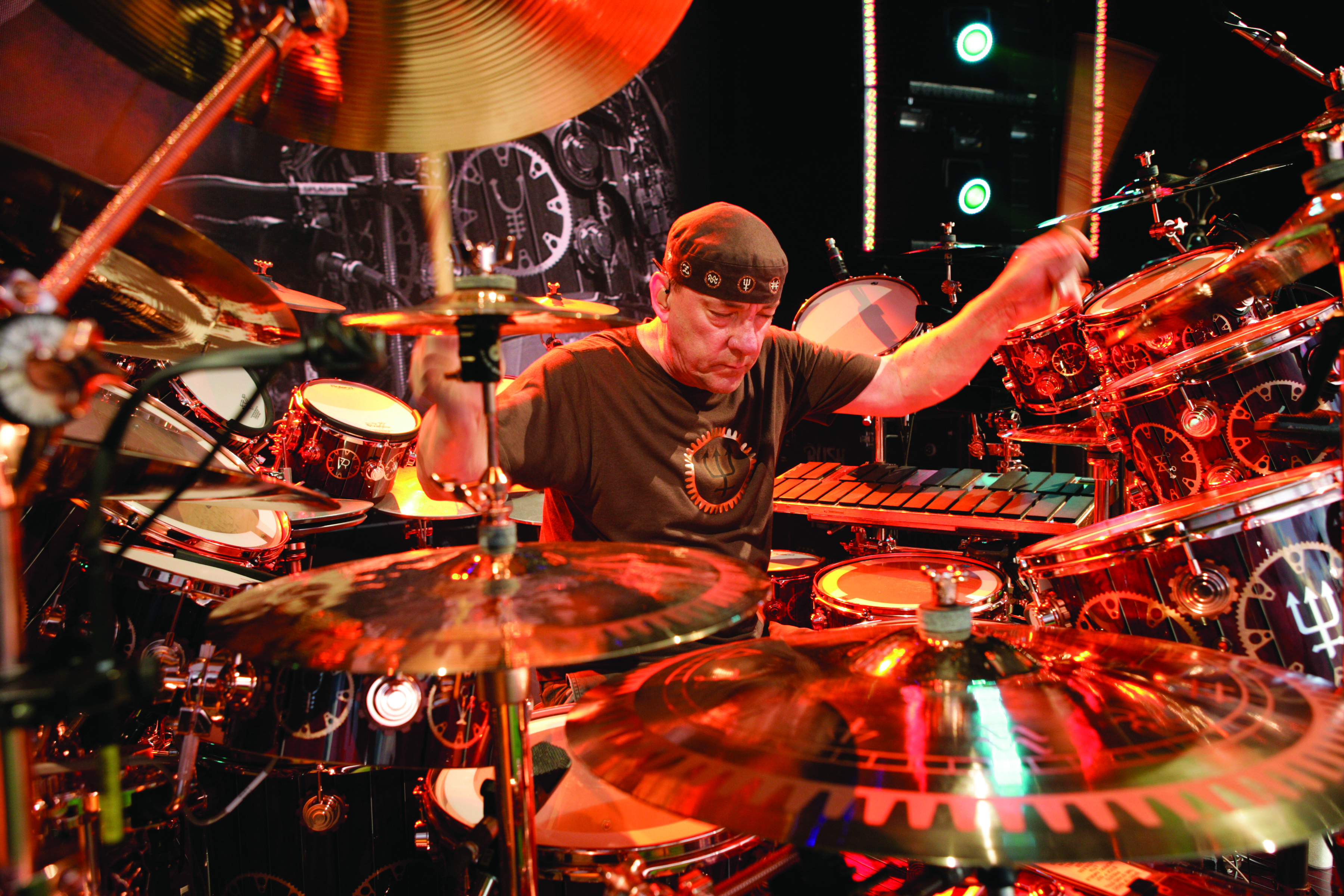 After celebrating the 40th anniversary of their first album together with their recent R40 tour, it is now in question as to whether we have seen the last of Rush as a touring band. Drummer Neil Peart all but announced his retirement in an interview with Drumhead Magazine, and with guitarist Alex Lifeson‘s psoriatic arthritis problems, it is questionable whether we will ever see the trio, which also includes lead vocalist and bassist Geddy Lee, take the stage together again.

Peart stated in his interview, “Lately Olivia has been introducing me to new friends at school as “My dad — He’s a retired drummer.” True to say, funny to hear. And it does not pain me to realize that, like all athletes, there comes a time to… take yourself out of the game. I would rather set it aside then face the predicament described in our song “Losing It,” ‘Sadder still to watch it die, than never to have known it’”. It is still unclear as to whether Peart intends to retire from both touring and studio work or just the former. No official statement has yet been issued by the band.