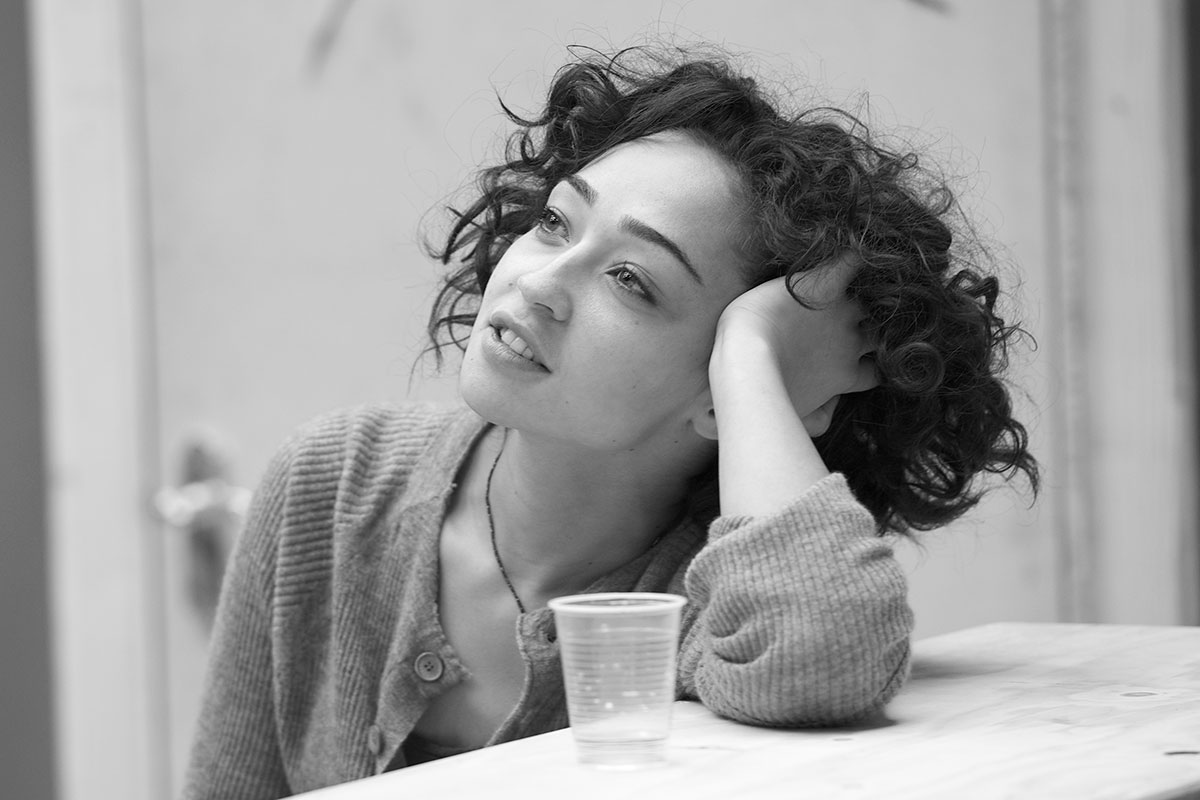 Former Agents of S.H.I.E.L.D star Ruth Negga is the latest to have been cast in AMC‘s planned Preacher series from Seth Rogan and Evan Goldberg. Negga will join the cast as Tulip O’Hare, a character that Deadline describes as; “a volatile, action-packed, sexified force of nature, a capable, unrepentant criminal with a love of fashion and ability to construct helicopter-downing bazookas out of coffee cans and corn shine who’s not afraid to steal, kill or corn cob-stab her way out of a bad situation”.

A comic book series created by Garth Ennis and Steven Dillon, Preacher tells the story of Jesse Custer, a preacher from Texas whose life runs riot when he’s possessed by a supernatural entity called Genesis. Tulip O’Hare is Jesse’s love interest in the comics and one serious bad-ass. If you haven’t seen Agents of S.H.I.E.L.D, you might recognize Negga from the likes of Misfits, World War Z and The Samaritan. Production for Preacher is set to begin this summer with Dominic Cooper rumoured to be playing Custer. Keep an eye out for more news on this pretty awesome project. 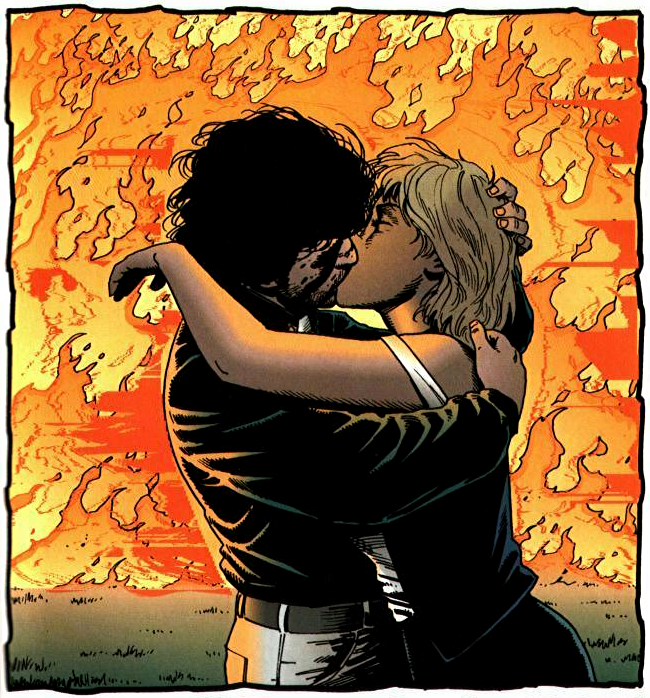 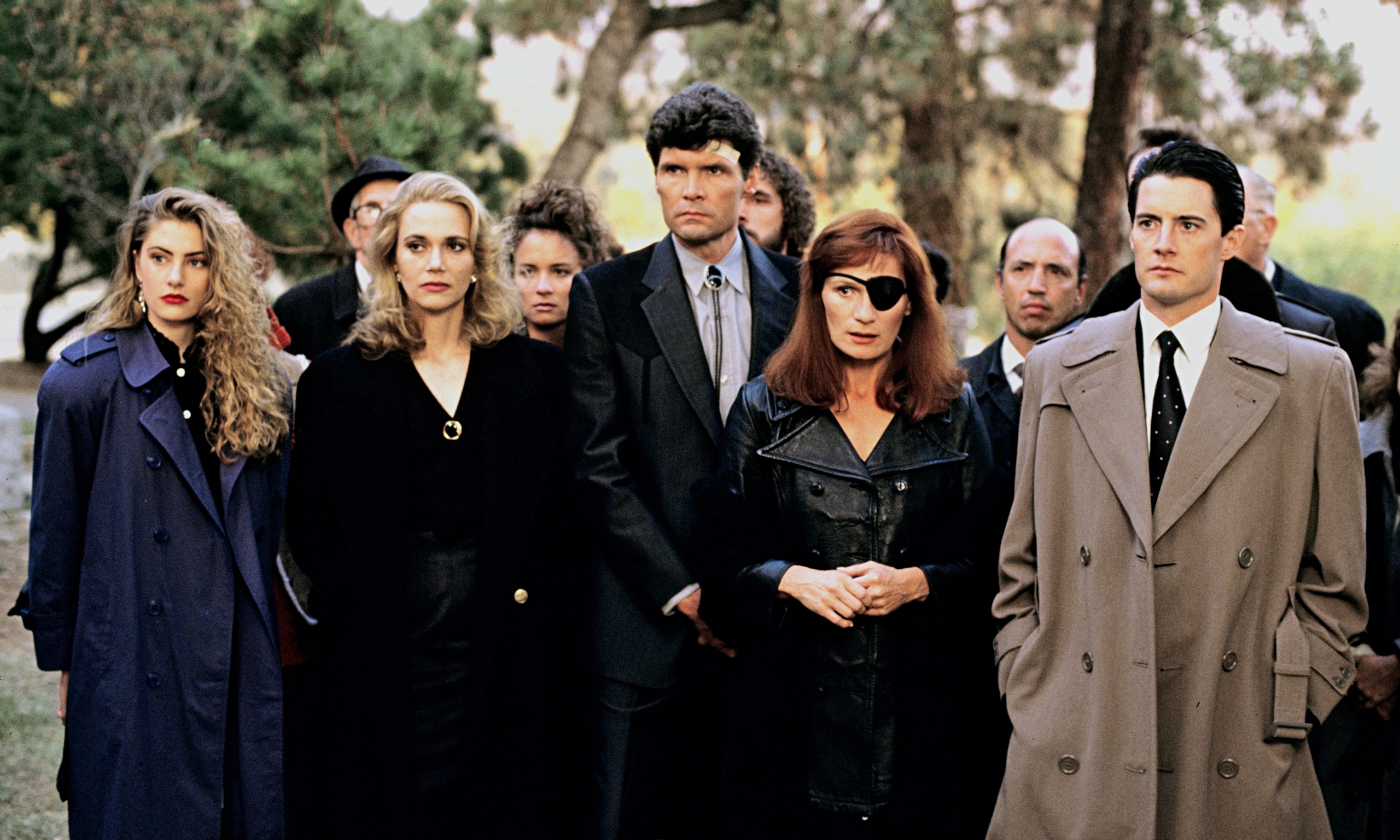 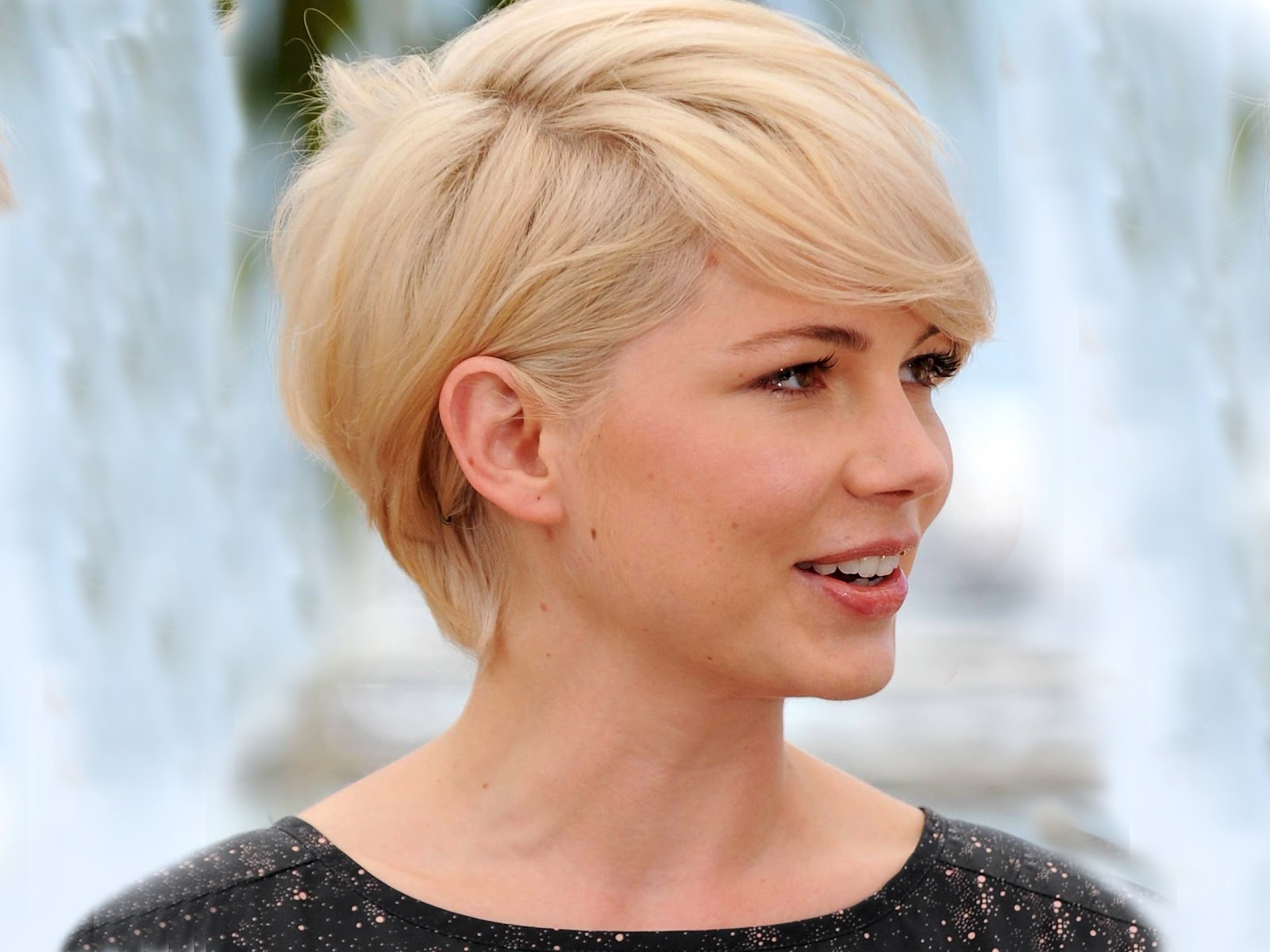