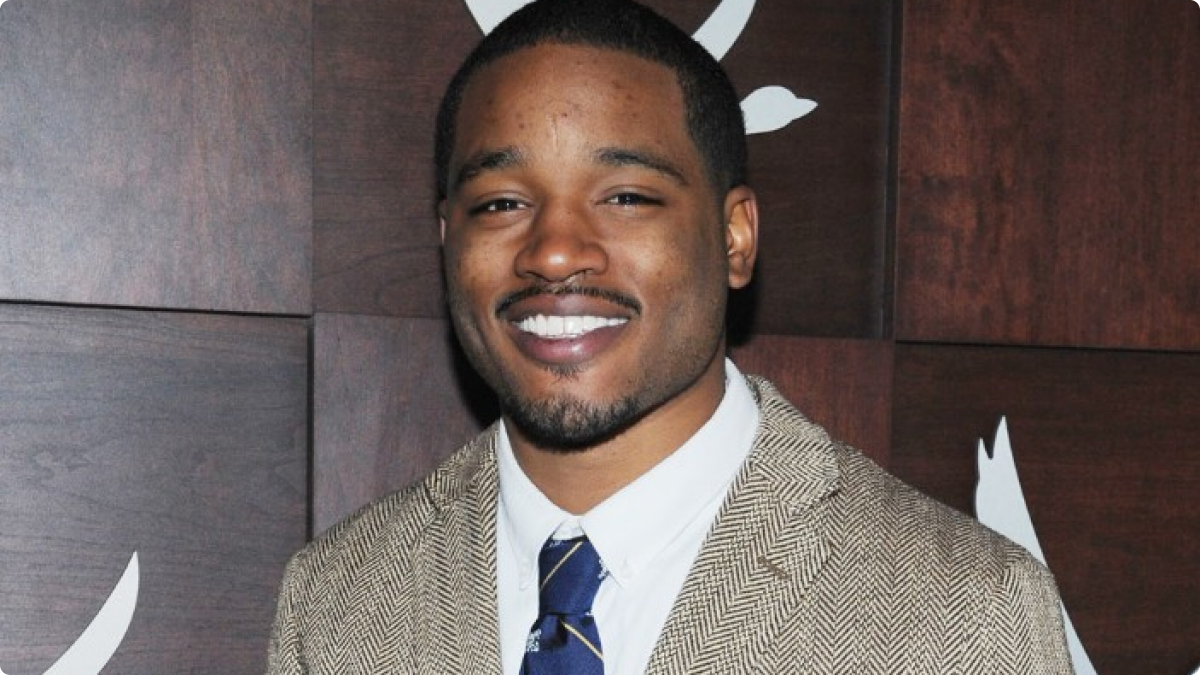 With the release of Captain America: Civil War (2016), the Marvel cinematic universe is due to expand again – Marvel confirming a director for Black Panther’s standalone film. On their website Marvel confirmed that Ryan Coogler, director of Creed (2015) and Fruitvale (2013) is to direct the feature.

“The talents Ryan showcased in his first two films easily made him our top choice to direct Black Panther”. The film stars Chadwick Boseman, who will star as T’Challa a.k.a. Black Panther. The film is due to be released on the 16th of February 2018, the character debuting in Captain America: Civil War (2016).