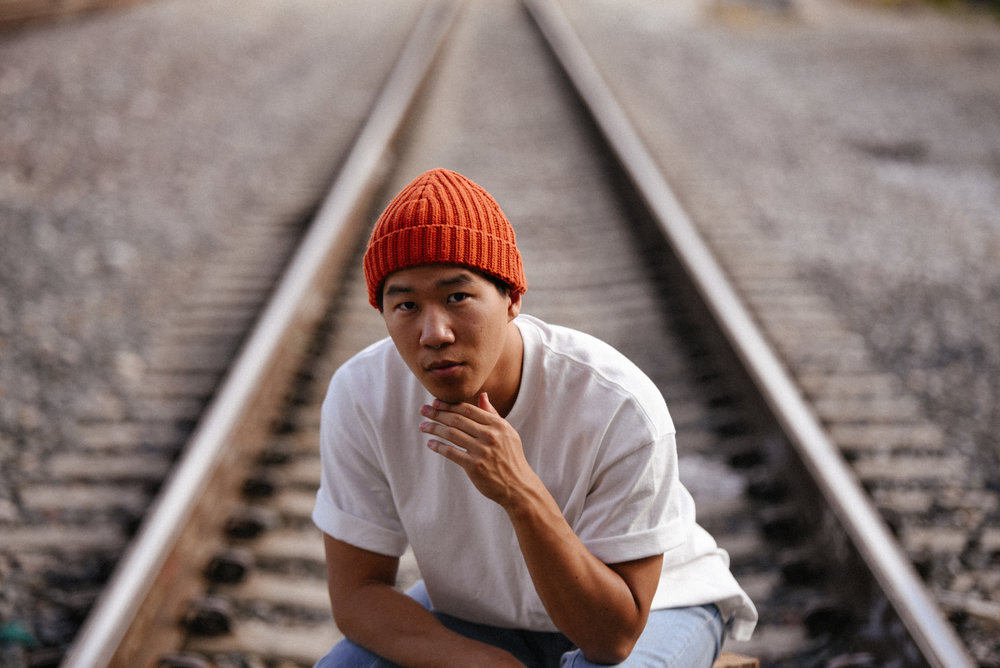 Since the release of  their “Arizona (Demo)” track two years ago, I can safely and confidently say that I’m hooked on Common Souls‘ sound. They’re a definite favourite of mine and are clearly a rising talent that we should all be watching out for.

That being said and being the big fan of the UCLA graduates and LA-based duo that I am, I was happy to find out that frontman, Ryan Yoo, has released his latest track, “Benz” for us all to listen to.

A separate project from the duo’s music, the track still retains the chill West-Coast vibes Common Souls exudes in their music. However, it’s an upbeat, summery track with a groovy funk melody, “Benz” that really shows off Yoo’s laid-back and soulful vocals complimenting the easy flow of the song.

“Benz” also reveals a slightly different shift in mood in Yoo’s music in comparison to his work with band member and producer, Nick Velez which is a little more down-tempo and a lot more ambient, or as they pen their music as, “sad electronic music.”

Have a listen and a watch of the live performance of the gorgeous track “Roots//Habits” down below to see what I mean.

But, I have to say, I’m really loving “Benz” and its modern, funk-esque and catchy sound. Then again, perhaps I’m being a bit biased since I really love this genre of music.

But, then again, maybe I’m not and you just have to have a listen to the super smooth “Benz” down below.

If you’re loving “Benz” then please have a listen to Common Souls music here and purchase their debut EP, Pyramid Lake, on iTunes here.
#Peace.Love.RyanYoo