S Club 7 Singer Feared She Would Never Have Kids | Interviews 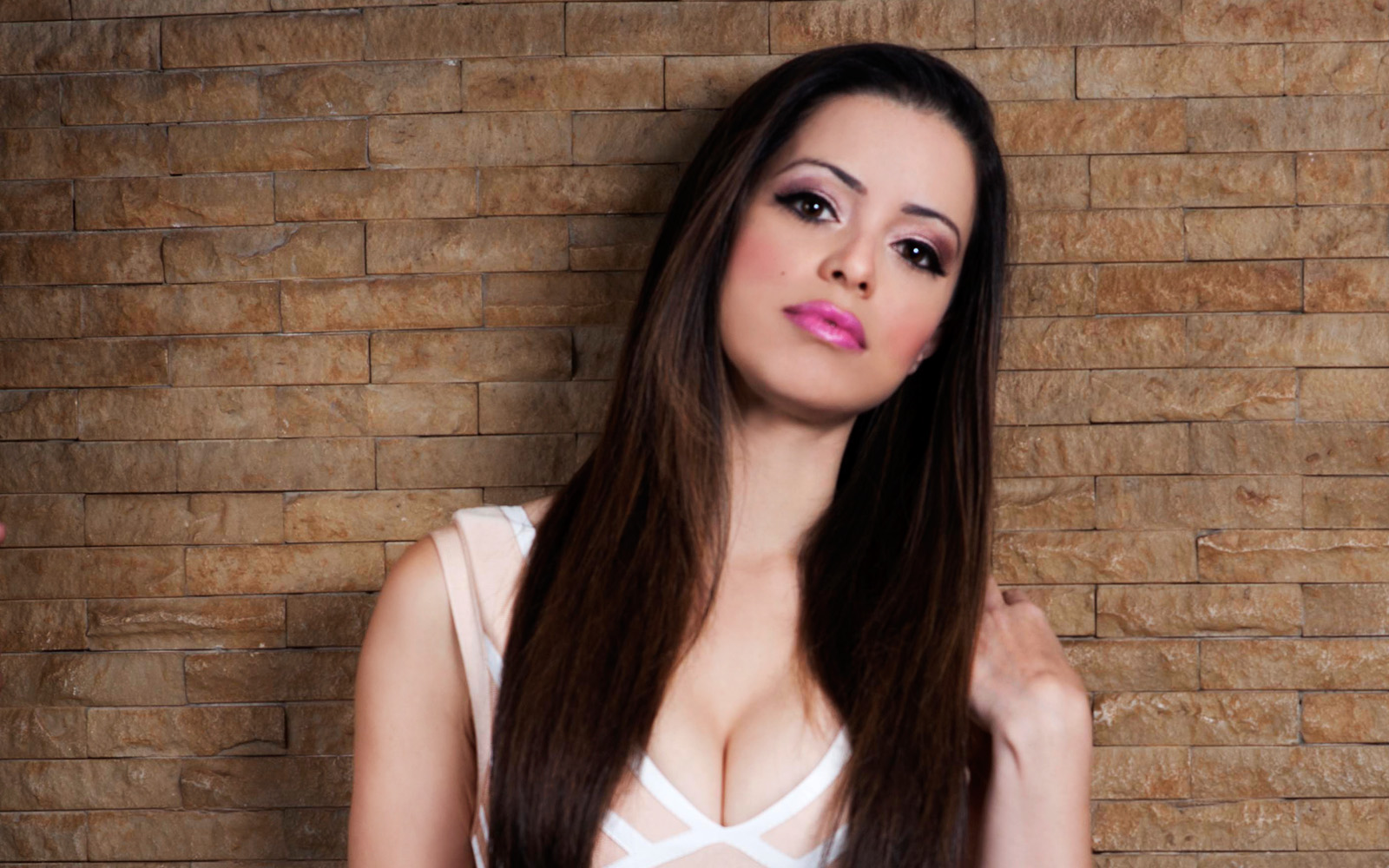 There could be a new generation of S Clubbers on the way as S Club 7‘s Tina Barrett is expecting a baby. She feared it was too late to become a mum. “I’m 40 this year so there was a part of me that was worried I might have left it too late, but thankfully that wasn’t the case” she revealed to OK! (via Digital Spy).

The “Da Ya Think I’m Sexy?” singer and partner Paul Cashmore are expecting their first child in June. Regarding her partner, she said, “Until Paul I hadn’t really met a man I wanted to have children with”.

The popstar is also looking forward to the days when their newborn can play with S Club 7 bandmates Jo O’Meara and Rachel Stevens‘ children. “I’d love for my child to be friends with Jo and Rachel’s children. Perhaps we could encourage them to start their own band, that would be cute”! 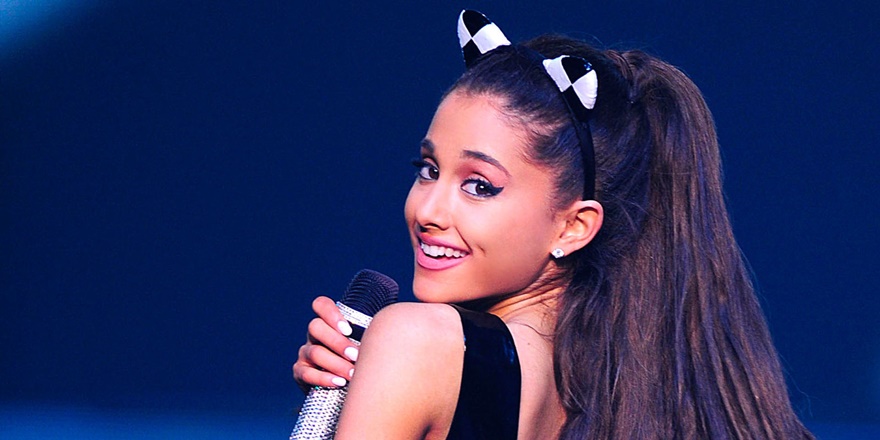 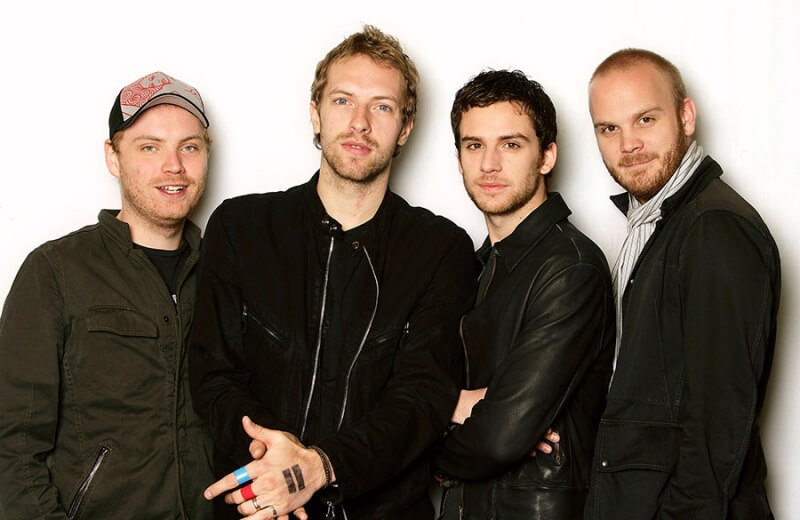 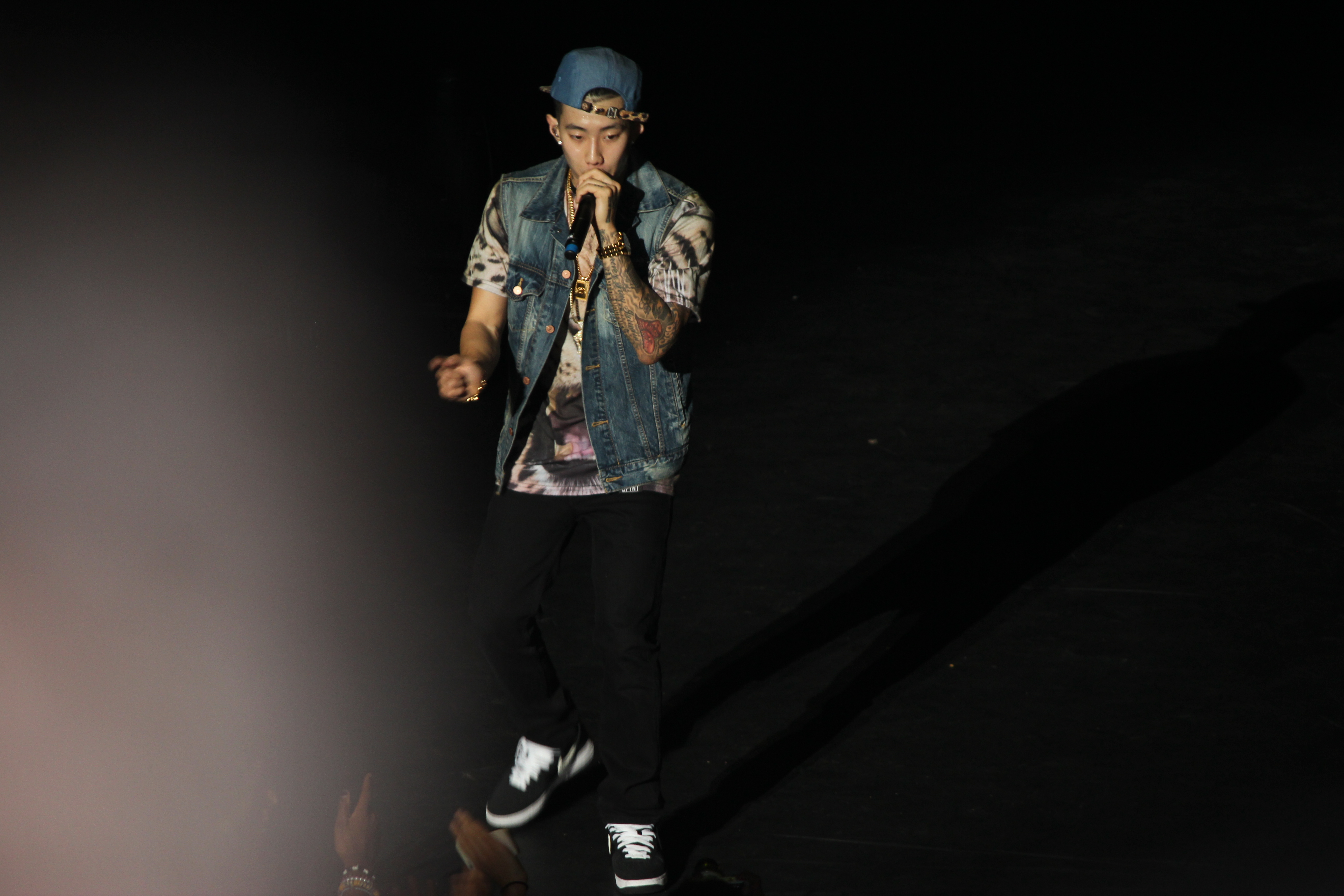 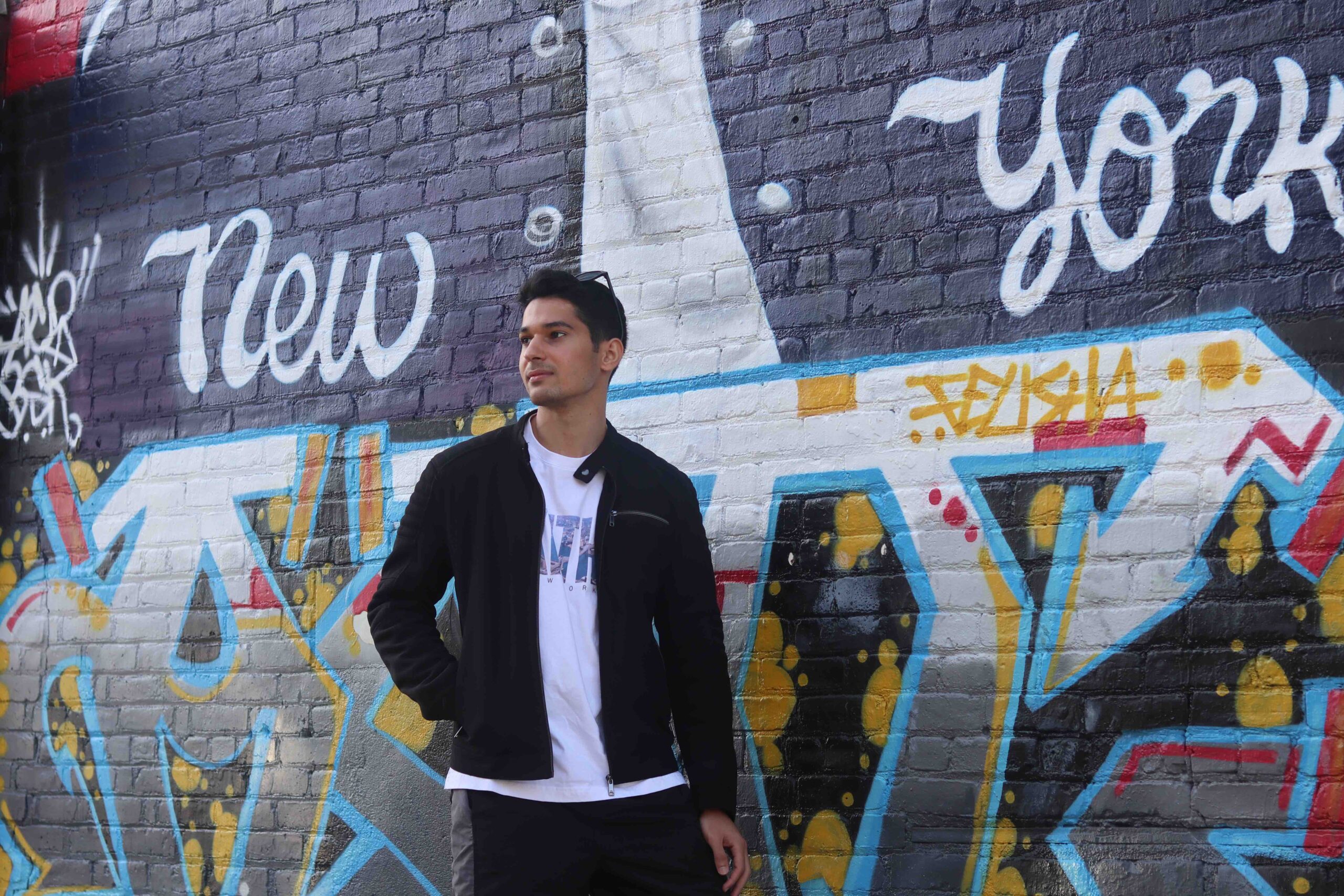 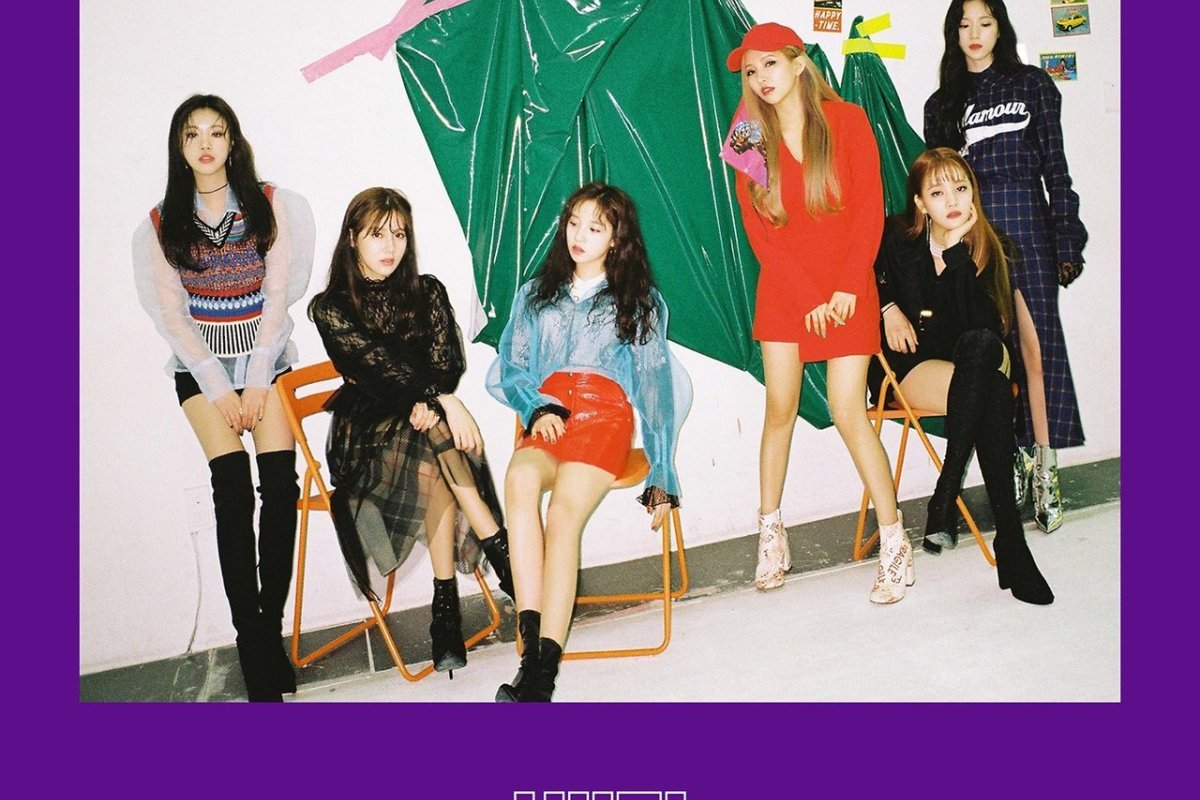 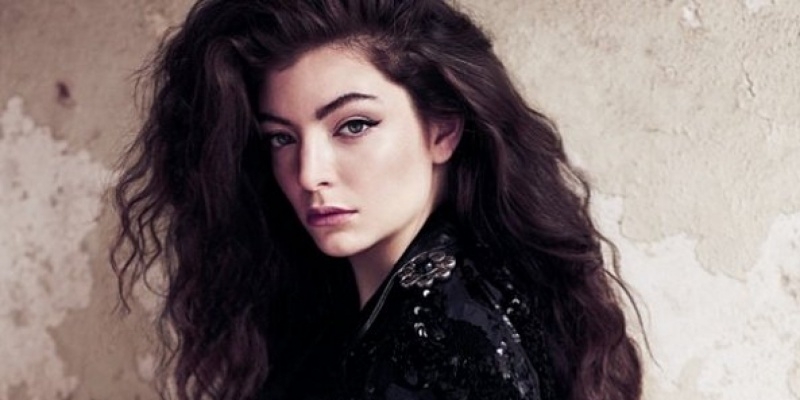