‘Sadako vs. Kayako’ Is Every Horror Fan’s Dream | Film News

‘Sadako vs. Kayako’ Is Every Horror Fan’s Dream | Film News 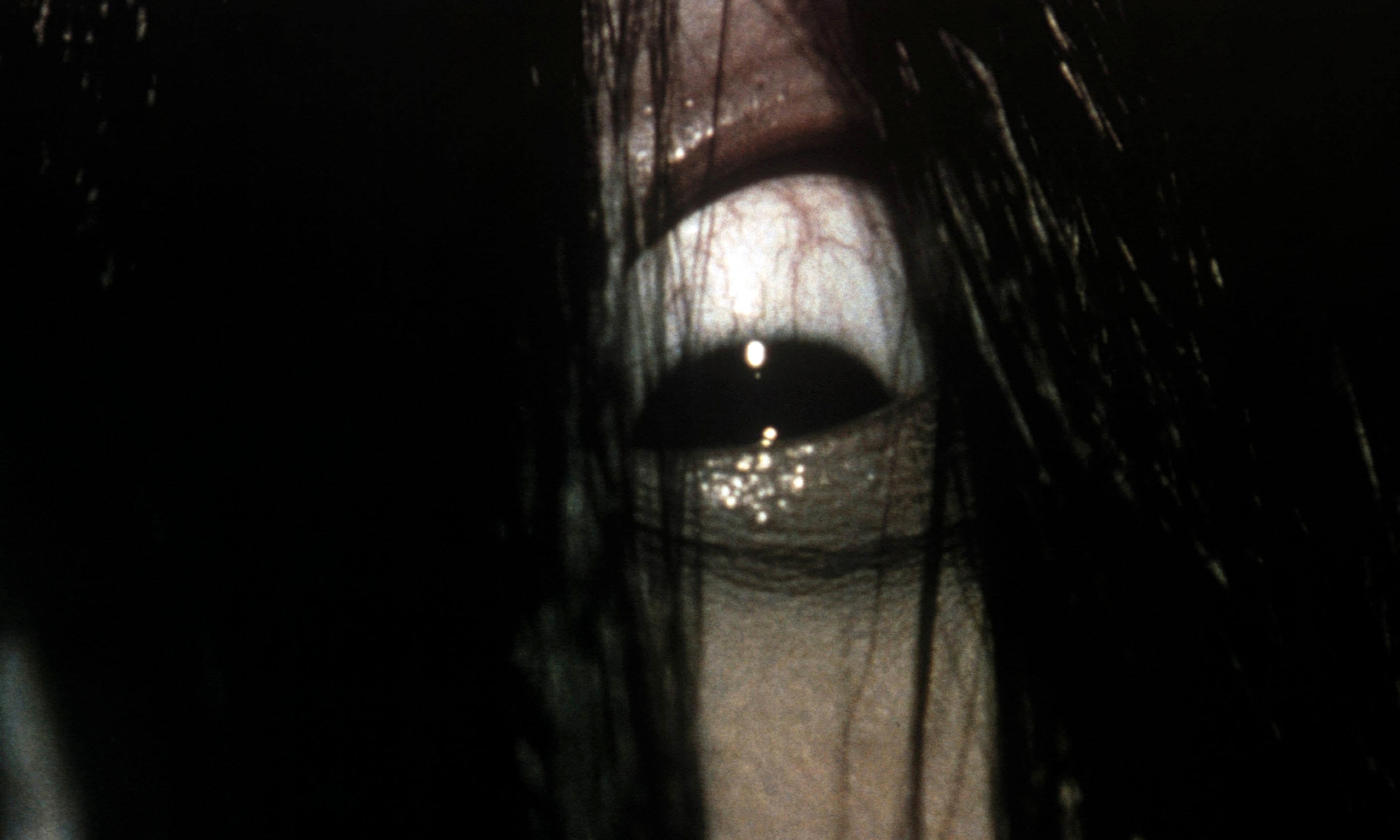 Forget Batman vs. Superman for a moment, because two of the biggest iconic J-horror villains clash in a film that will surely send chills down your spine.

For those who are unfamiliar with these names, then a more appropriate title for you might be The Ring vs The Grudge. As far as we know about the story, one thing led to another and somehow the cursed tape has ended up within he premises of the cursed house. Vying to terrify our unlikely heroes, the two will face off against one another to prove who really is the scariest of them all.

A teaser has recently been released to give a sneak preview of what we might expect, which also gives away some of the backstory behind the film. A new set of characters has also been cast to add some originality, setting itself apart as a standalone rather than a sequel to their respective franchises.

The film is expected for release domestically in Japan on June 18, 2016, but might be followed by an international DVD release at some point after.