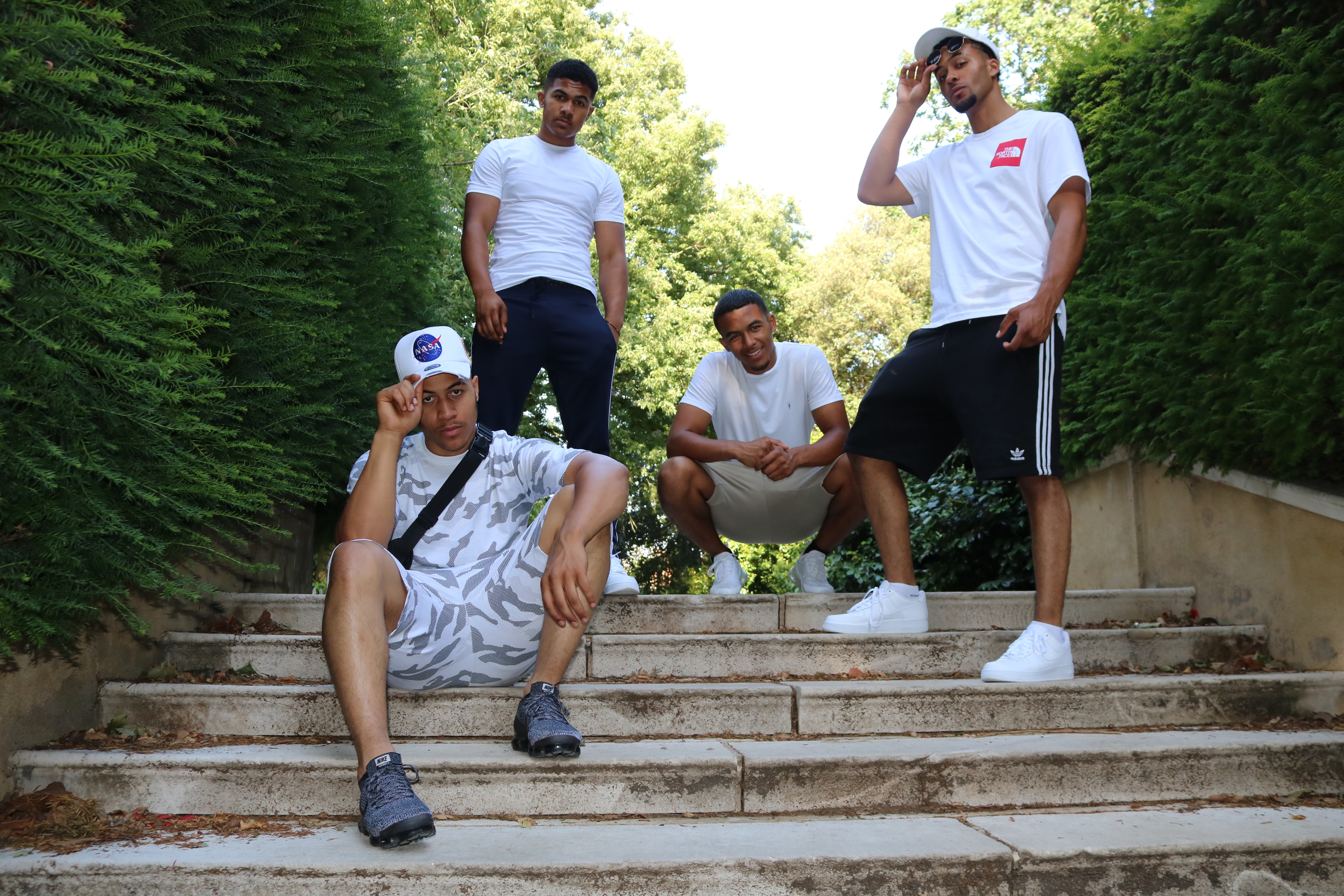 Upcoming R&B quartet Sakyi 4 are back with their brand spanking new official release “I Need You“, the follow-up to their 2017 R&B/Afrobeat fused single “Simmer Down“.

For their latest offering, the four brothers – Reece, Carl, Aaron and Eden Sakyi – put a modern stamp on 90s-style after hours R&B, accompanied with a seamless soulful bass, which will undoubtedly strengthen their reputation as one of the most exciting R&B groups from the UK.

Since appearing on Britain’s Got Talent in 2015 – where Simon Cowell said they have ‘great potential’ – Sakyi 4 have caught the attention of SBTV founder Jamal Edwards with track “Bad As You” and featured the music video on his platform which has generated over 36,000 views currently.

Exposed to various styles of music from a young age, the North West Londoners turned their hand to song writing, with the greats like Stevie Wonder and Michael Jackson as inspiration. With smooth and weak-at-the-knees lyrics featured in “I Need You”, these guys are definitely on their way to being the smooth and slick R&B artists that music needs.

'Edge Of Seventeen' Director To Adapt 'Are You There God? It's Me, Margaret' | Film News 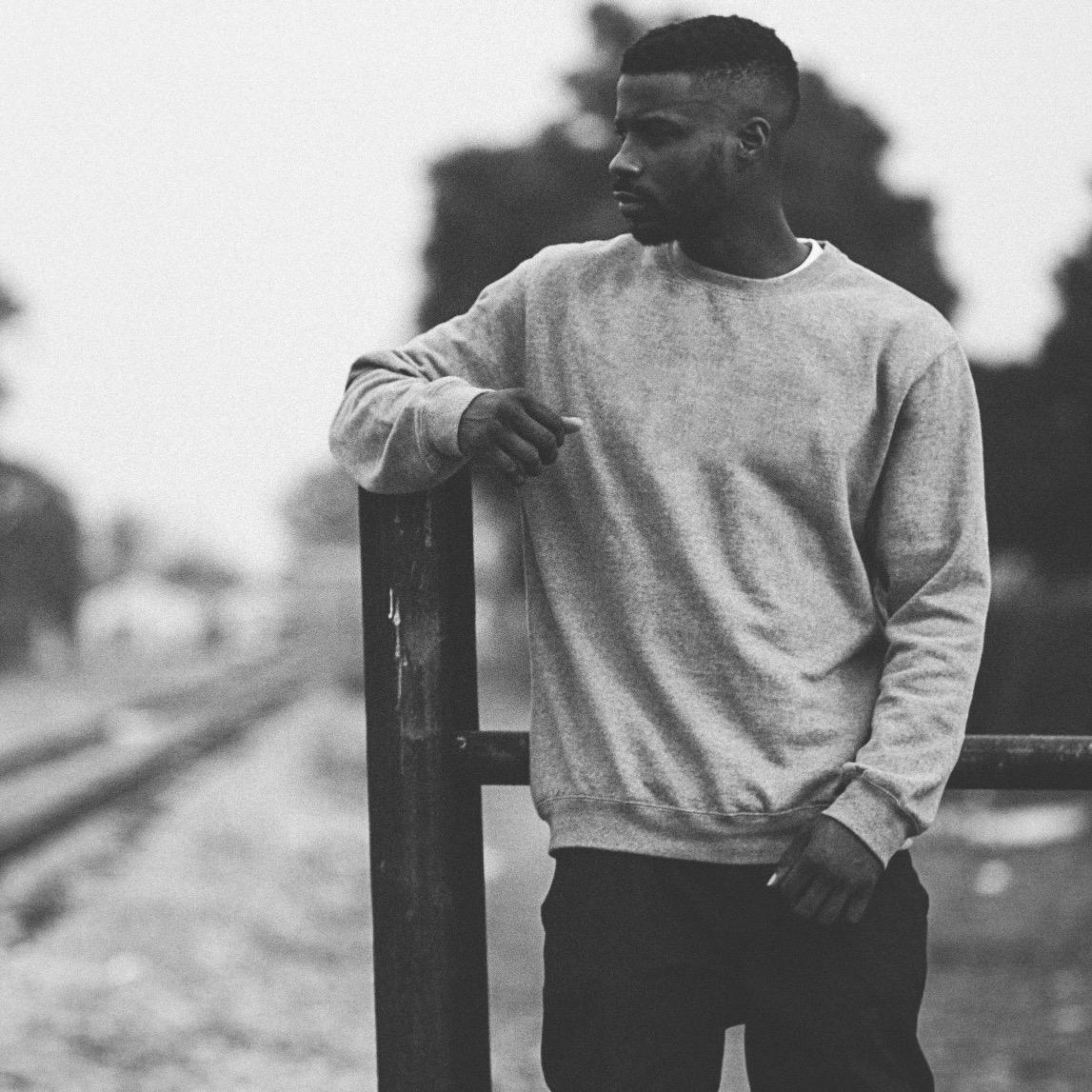 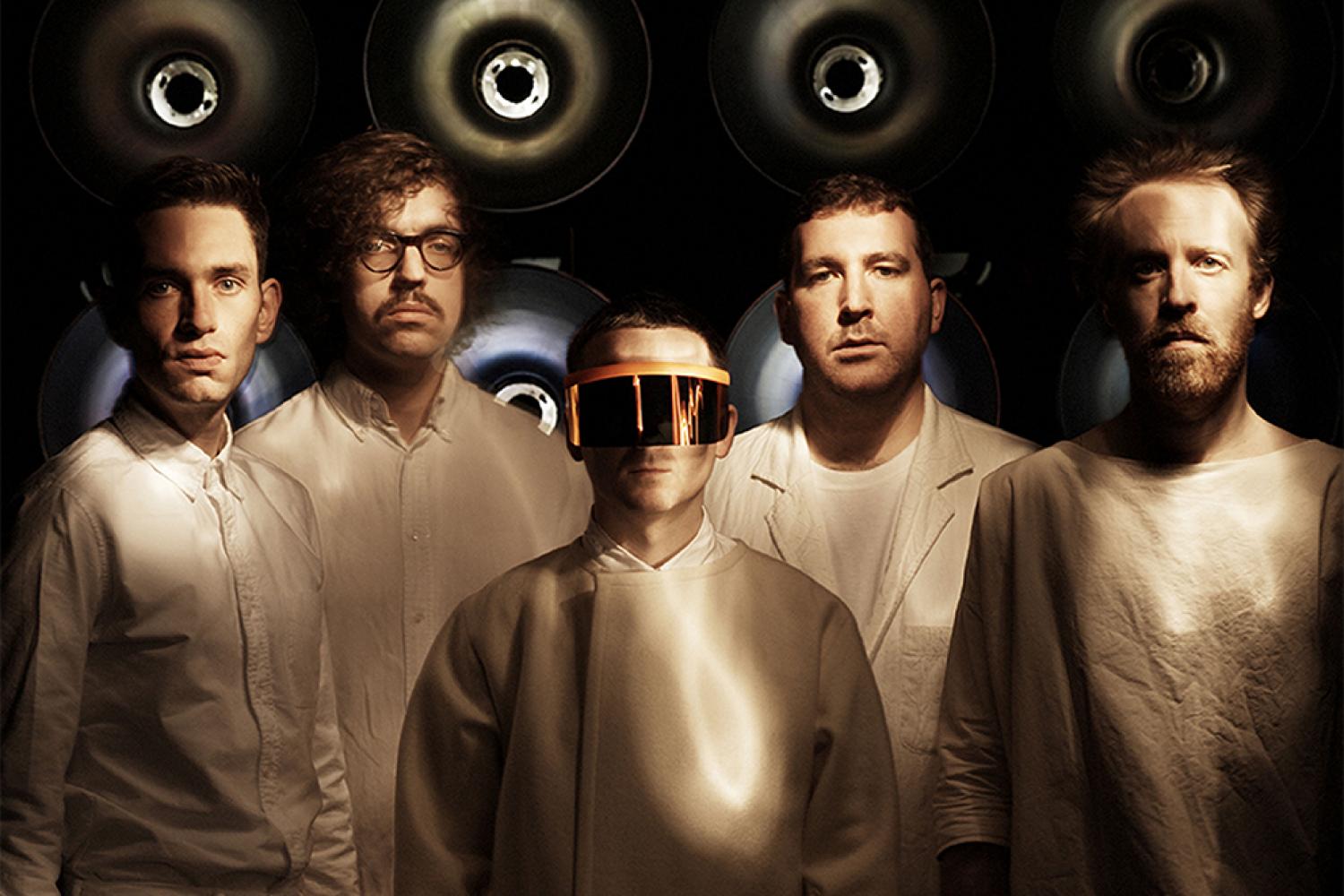 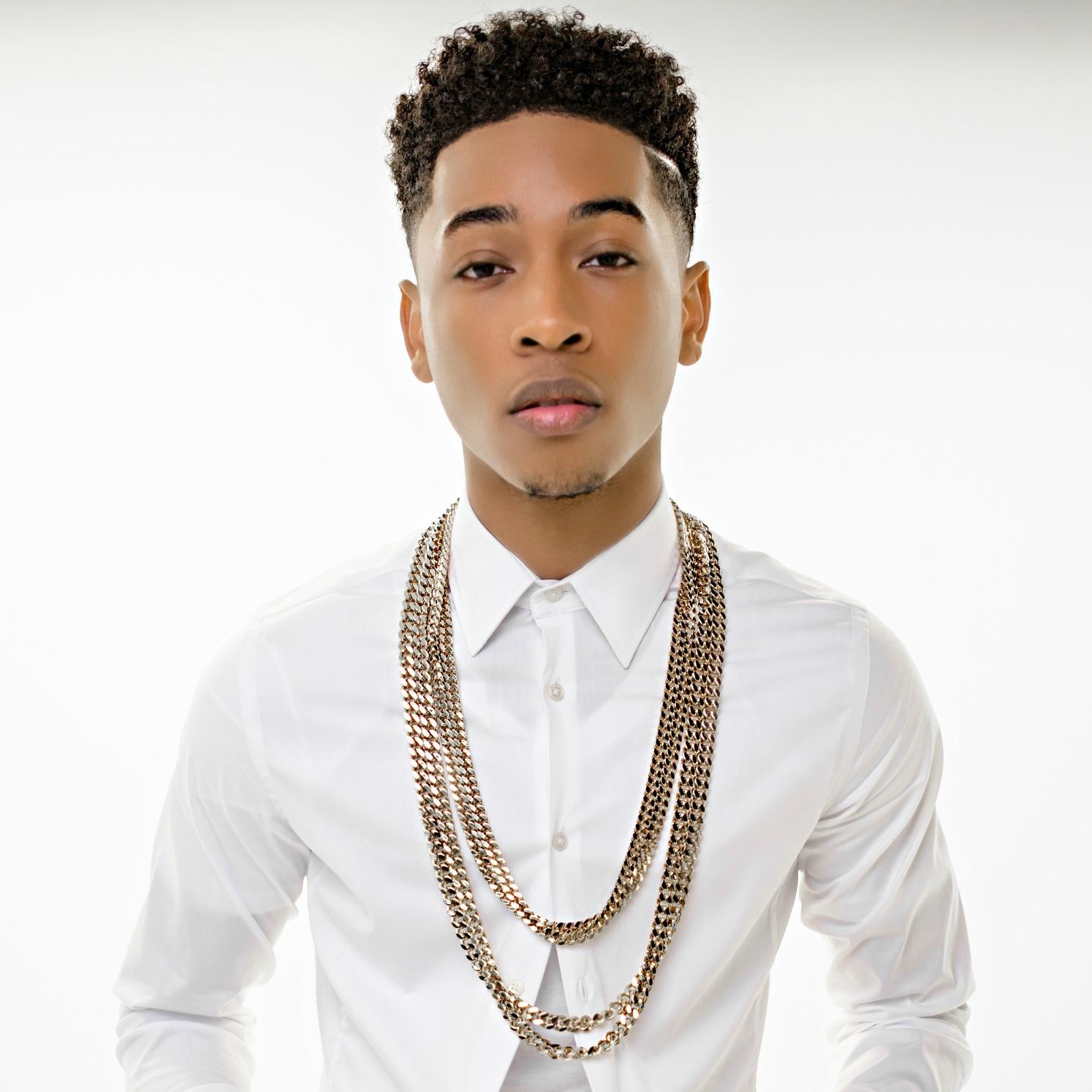 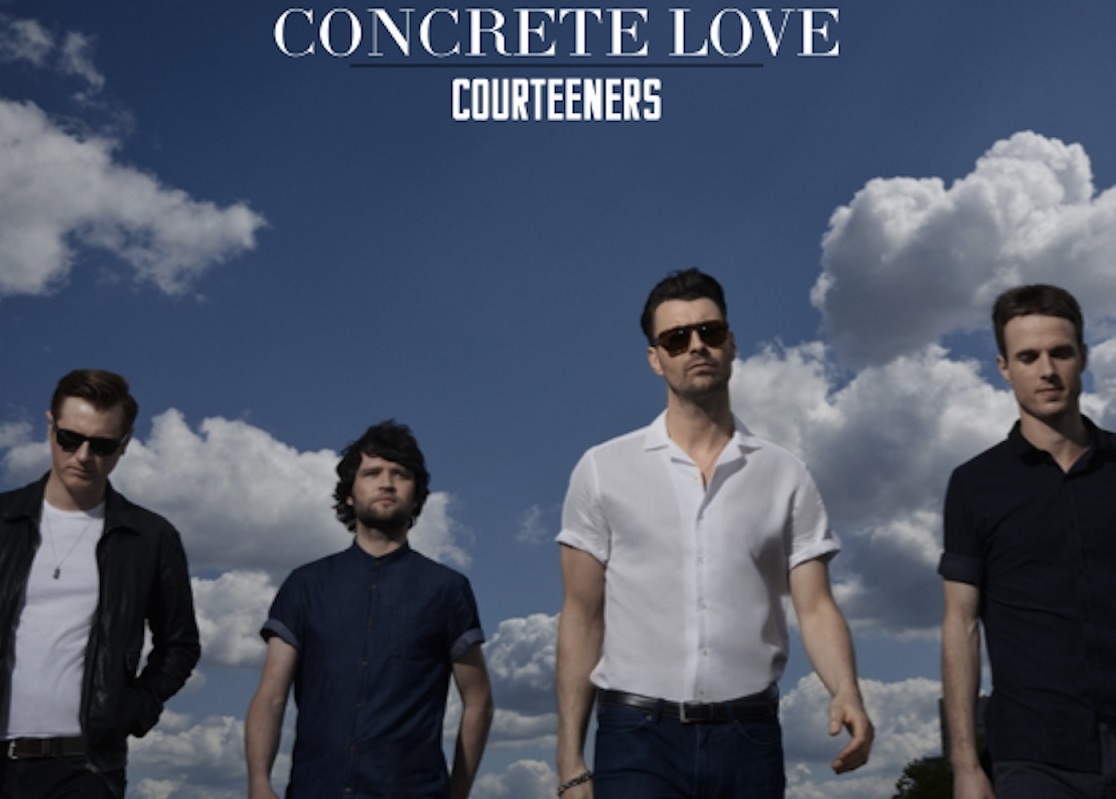 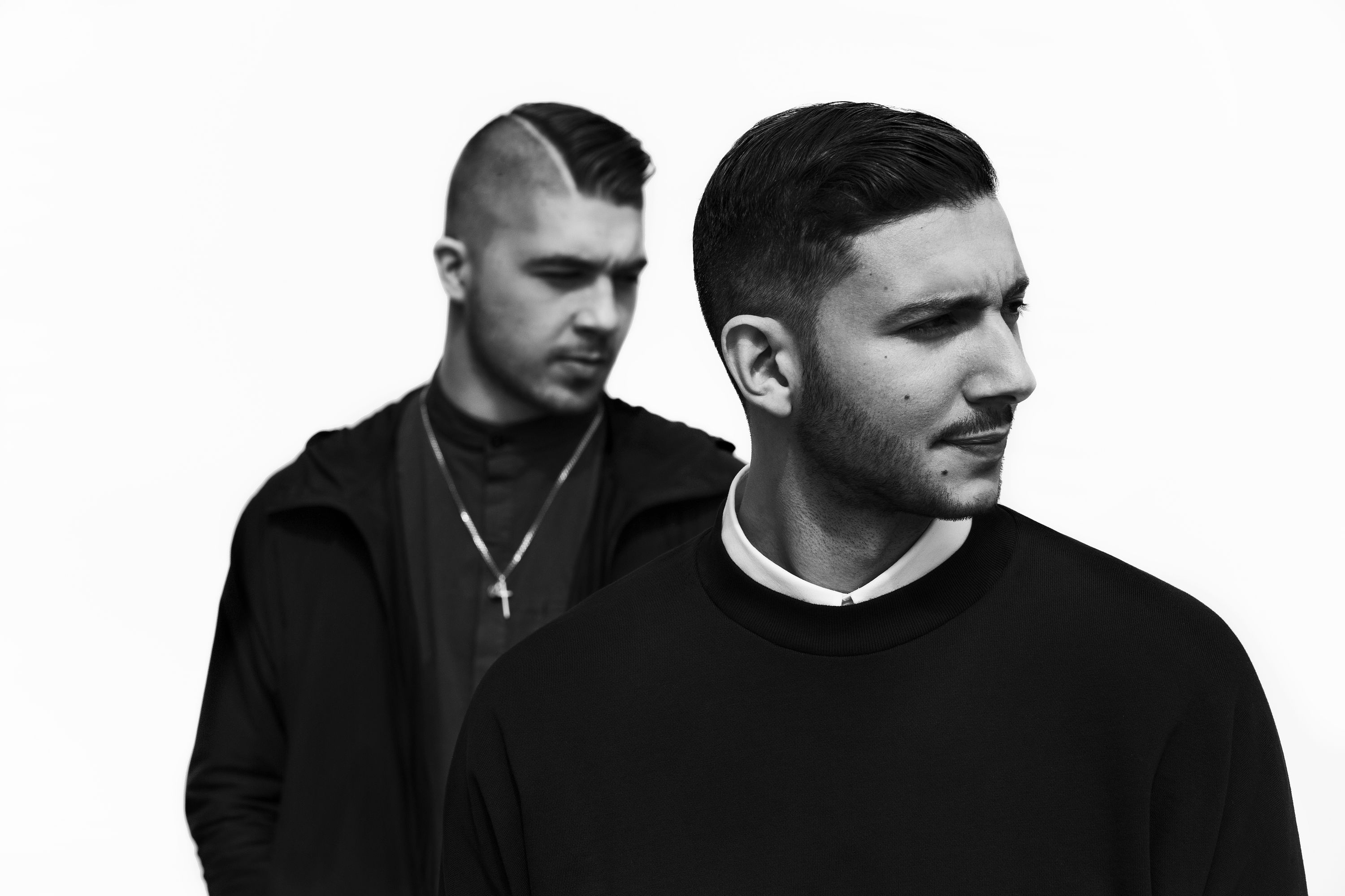