Samantha Bond is a leading actress in lots of TV programmes. She is well-known for her roles in Outnumbered, Downton Abbey and of course as Miss Moneypenny in the Pierce Brosnan era of Bond Films. You would have thought that Hollywood glamour would be the peak of her career… But no.

Speaking to The Telegraph, Samantha talks about her love for her new role in ITV drama Home Flies. She gushes over the programme as well as her fellow actors. “You imagine how thrilled I was when I was approached for the first series and realised that, not only was there a very nice part in the drama for me, but there were about 12 very nice parts for other women. And most of them for women over 40“.

Miss Bond also points to other highly successful dramas like The Night Manager and Happy Valley, as examples of an industry shift where women of a certain age are respected and represented fairly. As Samantha jokes “Well, don’t middle aged women form a vast section of the viewing public?”.

However she admits that public perception of women is still a little tokenistic and have some way to go before women and men can be equal on TV, “No one would talk about a ‘male driven drama’, would they? I mean, it would be, ‘Well what the f**k is that?!’” 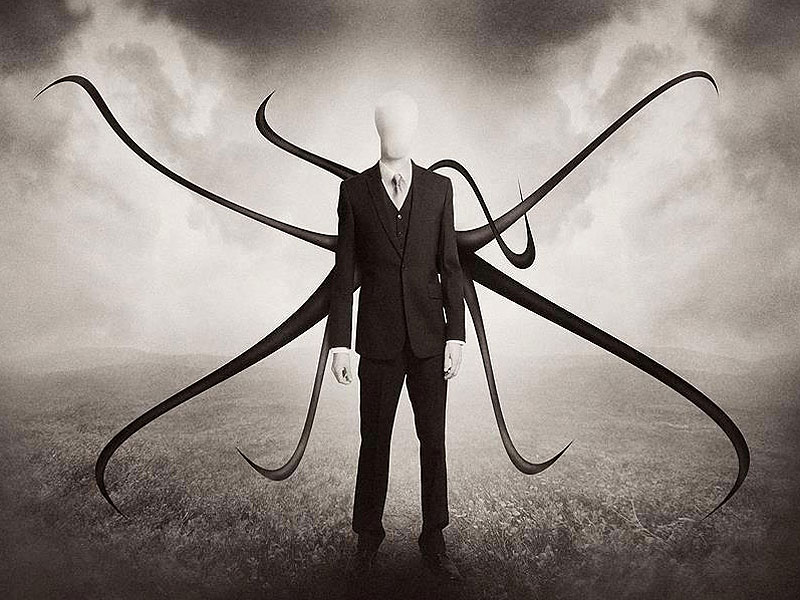 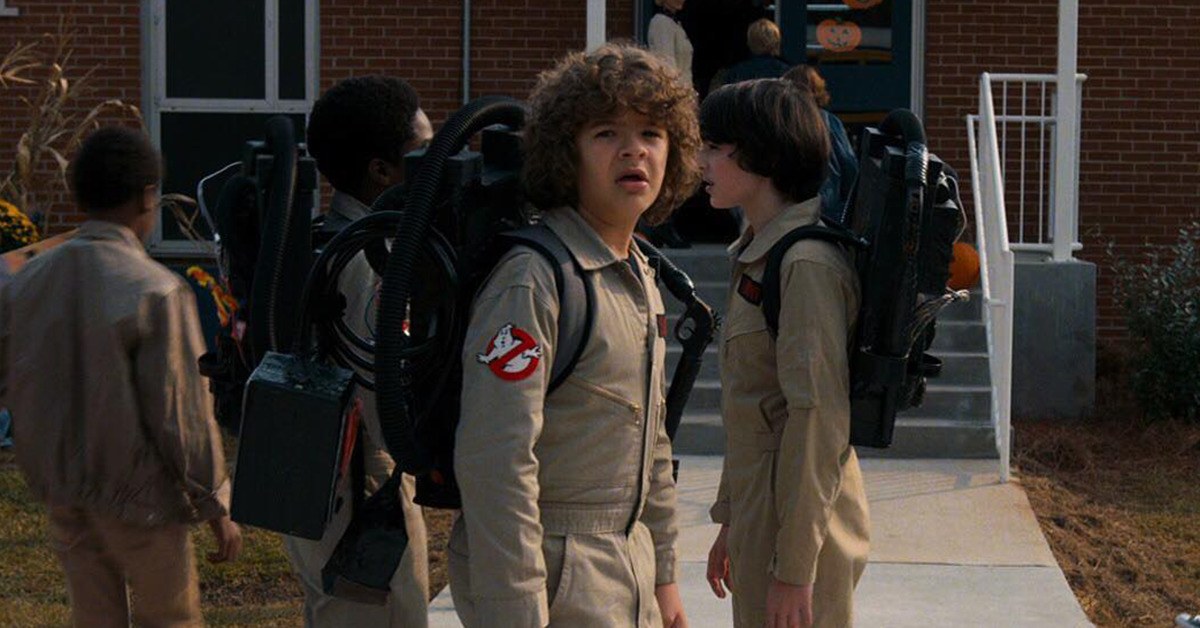 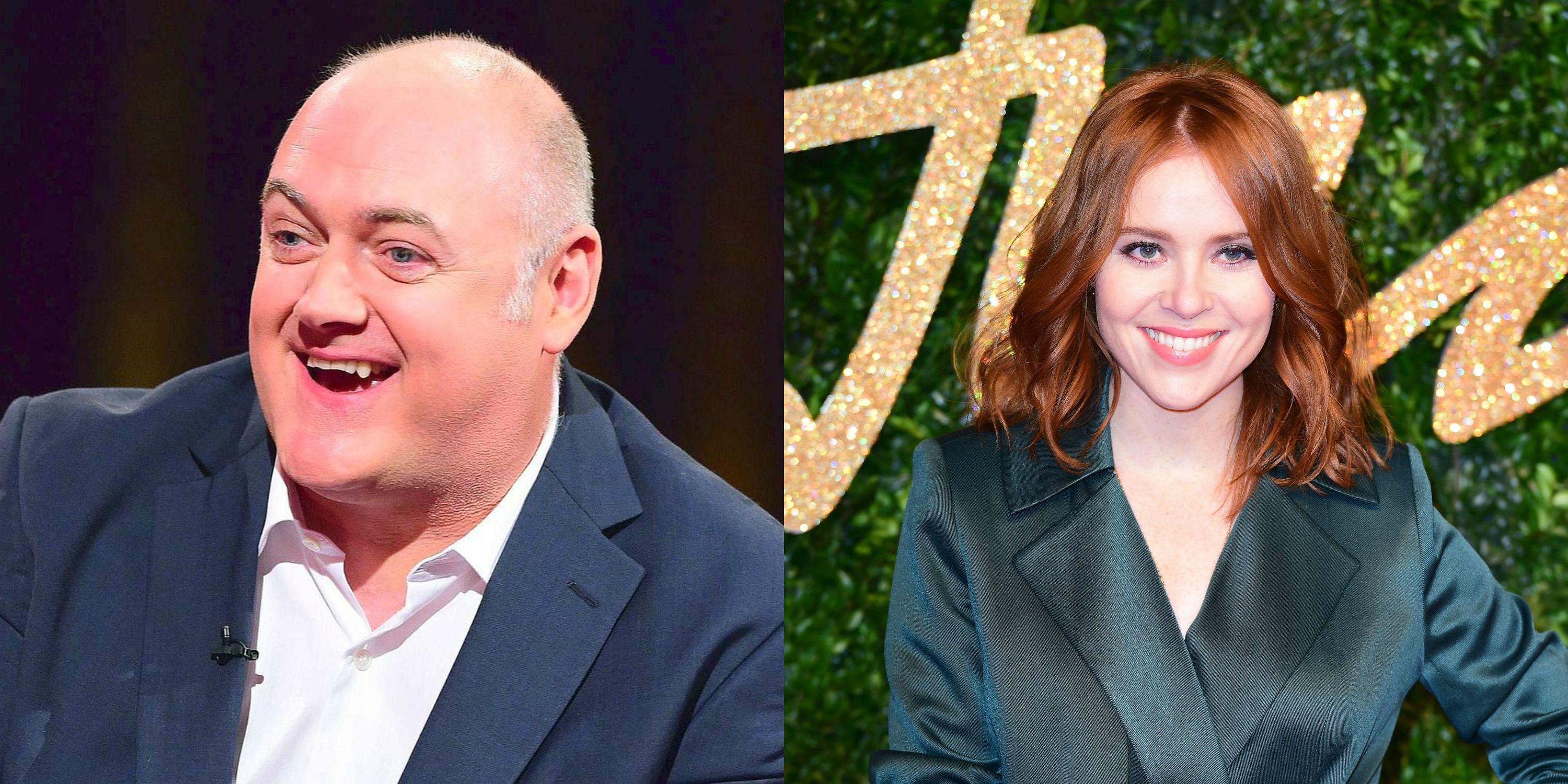 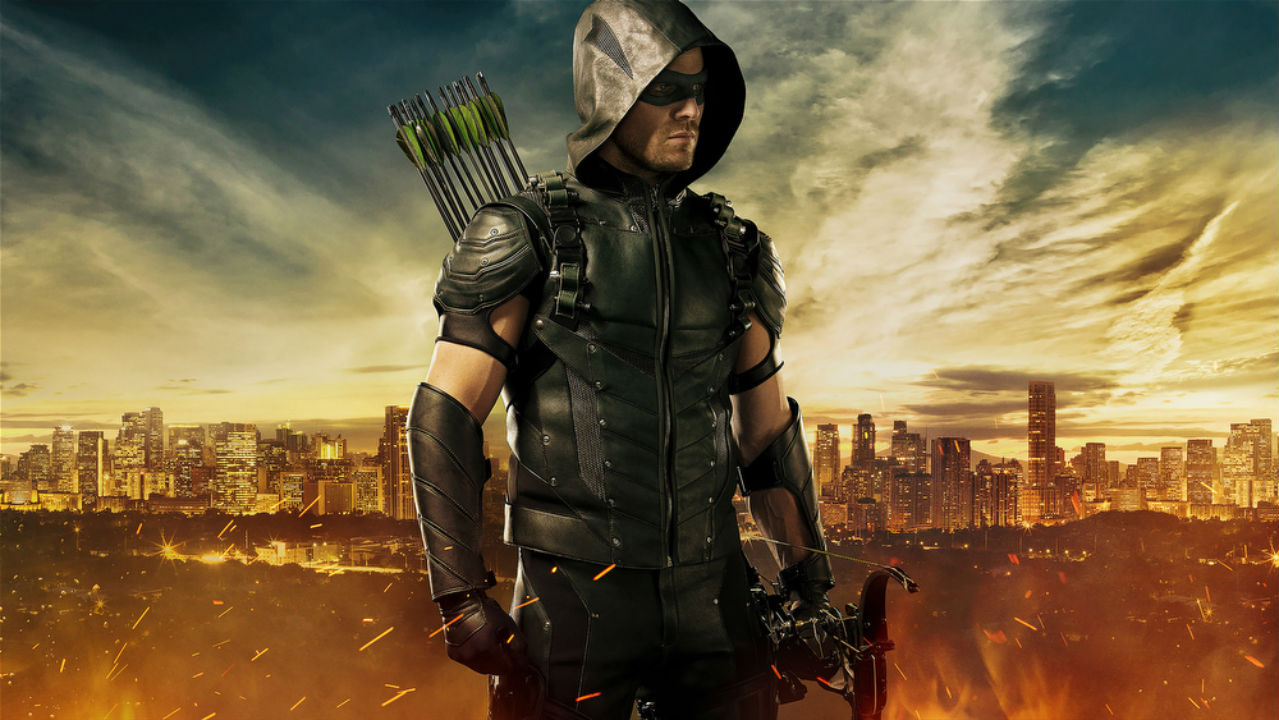