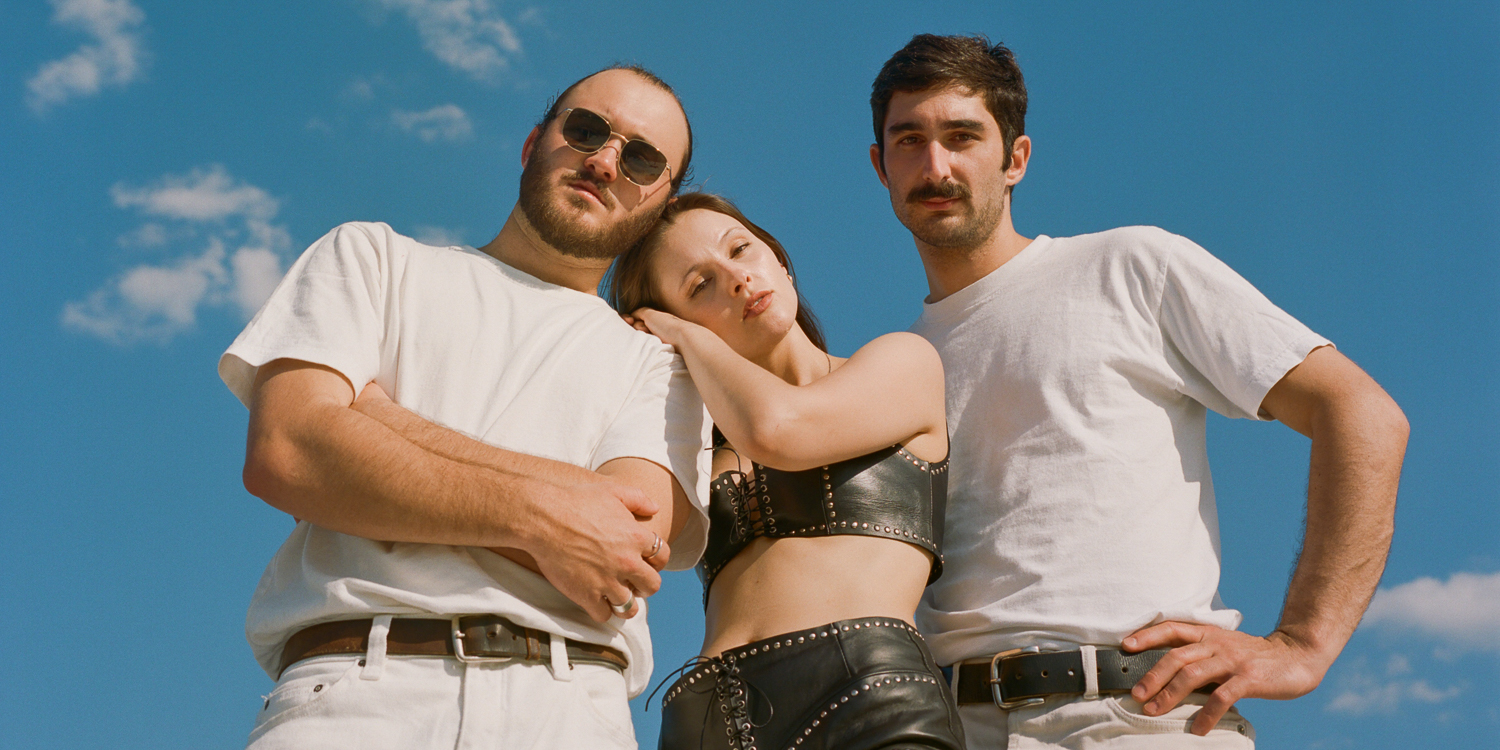 Australian three-piece San Cisco are back with a new single “Skin”. The vulnerable indie-pop jam is featured on their upcoming full-length set for release next year.

Originating from Fremantle, Australia, San Cisco are gradually establishing themselves as a new alternative music staple. The band consisting of Jordi Davieson (vocals, guitar), Josh Biondillo (vocals, guitar) and Scarlett Stevens (drums, vocals) are signed to the expanding record label Nettwerk, alongside the likes of Angus and Julia Stone, Lucius and SYML.

Praised by such publications as The Line of Best Fit, NME and Clash, the group is ready to drop their next studio album in 2020. Their most recent release “Skin” serves as the first official single taken from the as yet unnamed record.

Describing the message behind the track, Davieson said, “‘Skin’ is about being left by a partner that was meant to be ‘forever.’ Being frustrated with the fact you have no control of the situation and living at the mercy of your soon to not be lover’s decisions. You still see a small glimmer of hope, but ultimately it’s over”.

The new LP from San Cisco will follow their acclaimed 2017 full-length The Water, which featured the singles “Slo-Mo” and “Hey, Did I Do You Wrong?”. The band’s previous record Gracetown climbed to No. 2 on the ARIA Albums Chart and made it to Top 10 on Billboard’s Next Big Sound list.

San Cisco also have many successful live performances under their belt. Recognised for their charismatic stage presence, the band have played some of the biggest festivals worldwide, including Lollapalooza, SXSW, and Reading & Leeds.