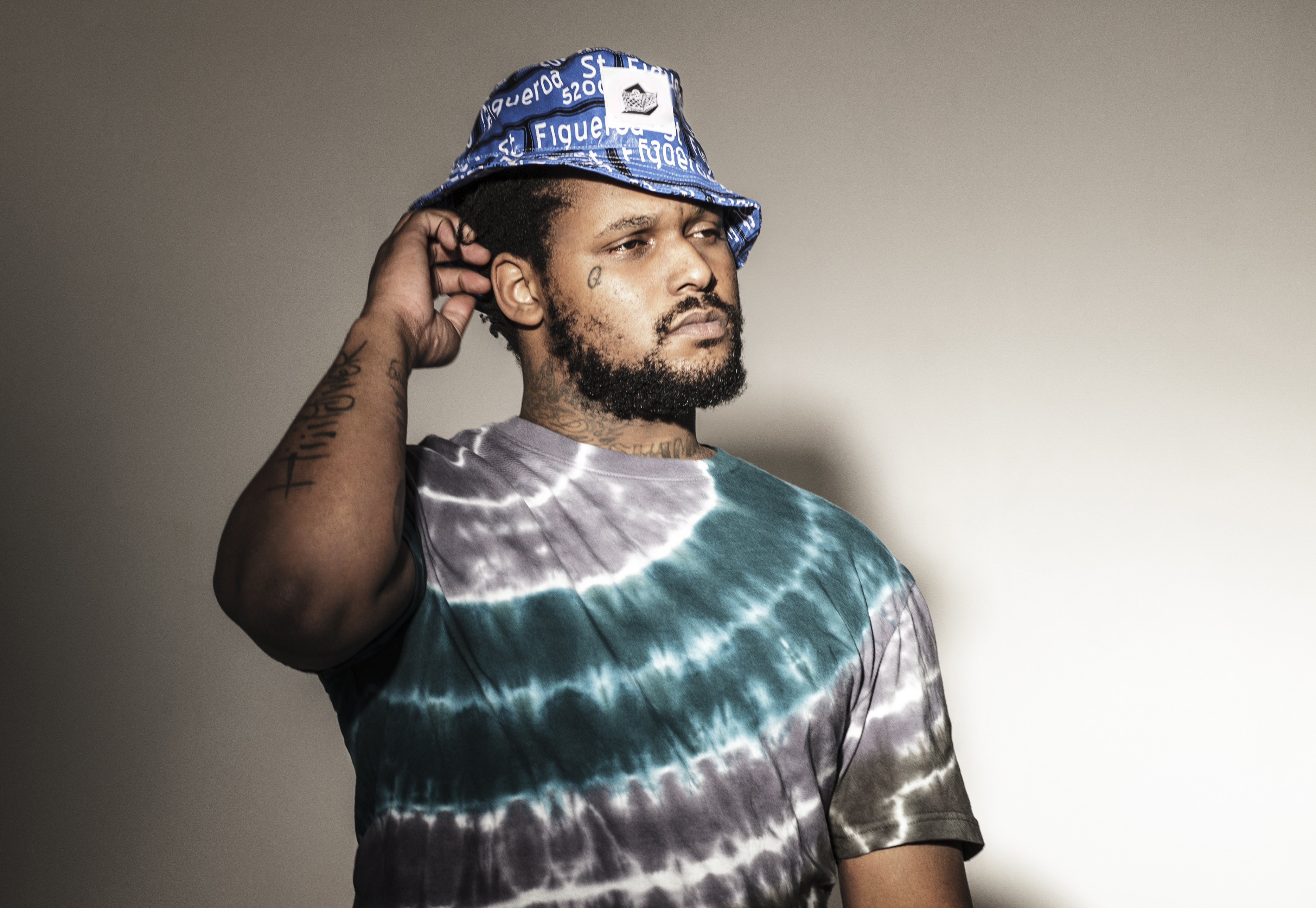 California rapper and Top Dawg Entertainment rapper ScHoolboy Q has shared a music video for “THat Part”, featuring megastar Kanye West. This follows up from April’s “Groovy Tony” video, as well as news that his new as-of untitled album will be dropping July 8. The video features clips of Kanye roaming a large house, a schoolbus and ScHoolboy Q yelling at some models.

“THat Part” was released back in May, is available on a variety of platforms including Tidal and Apple Music, and the video has only been shared now. ScHoolboy Q’s last release was 2014’s Oxymoron, which was a critical and commercial success on many fronts. 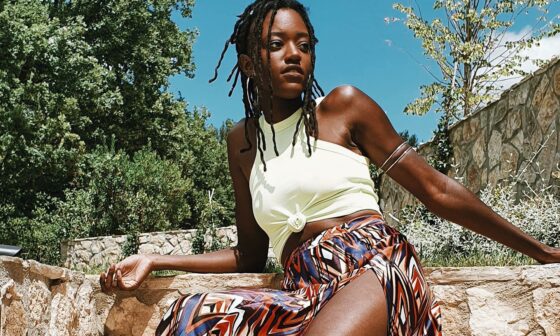 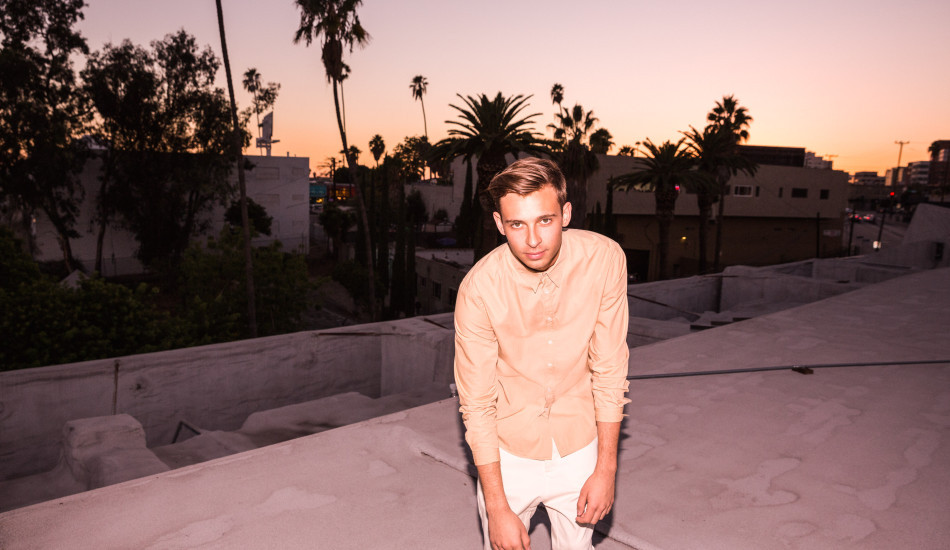 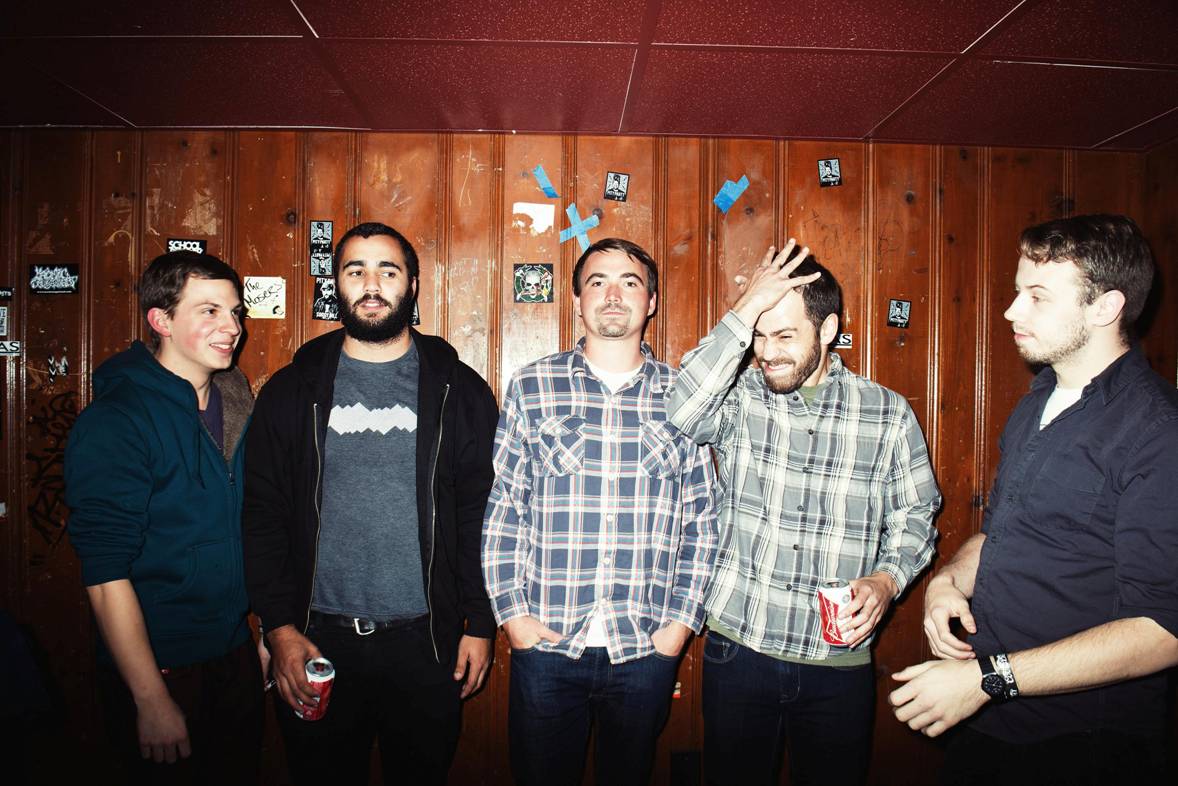 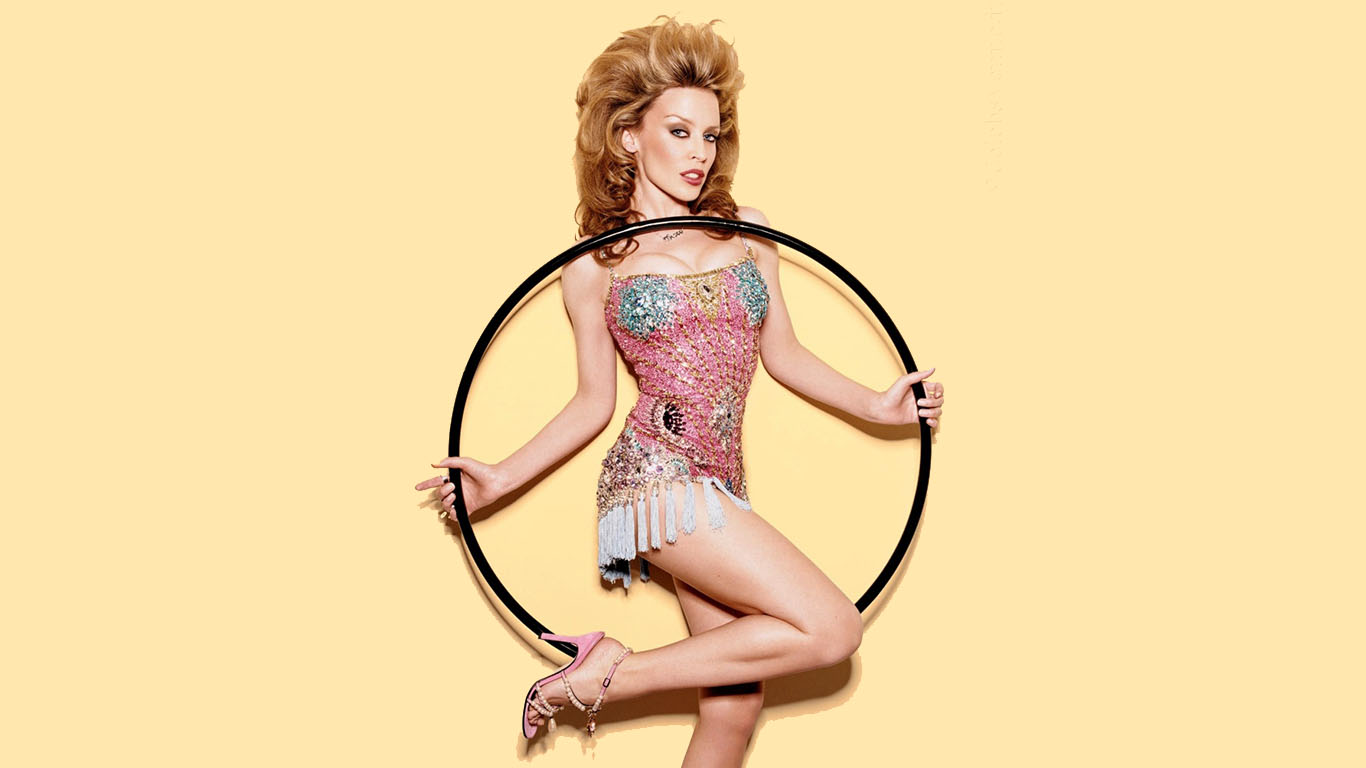 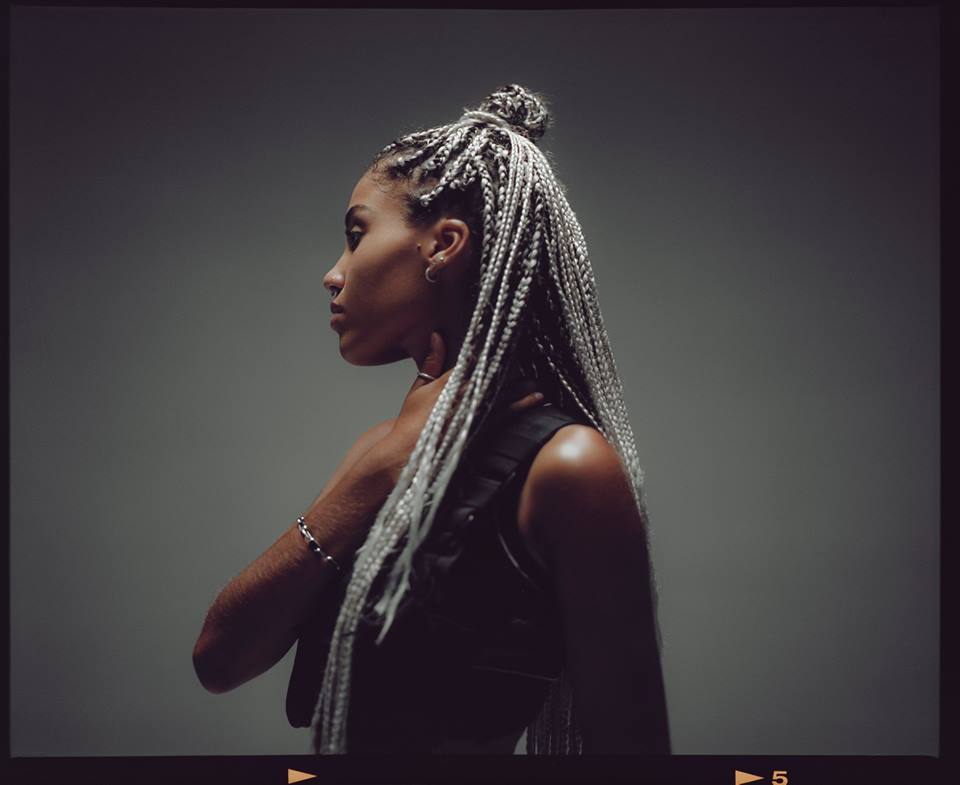