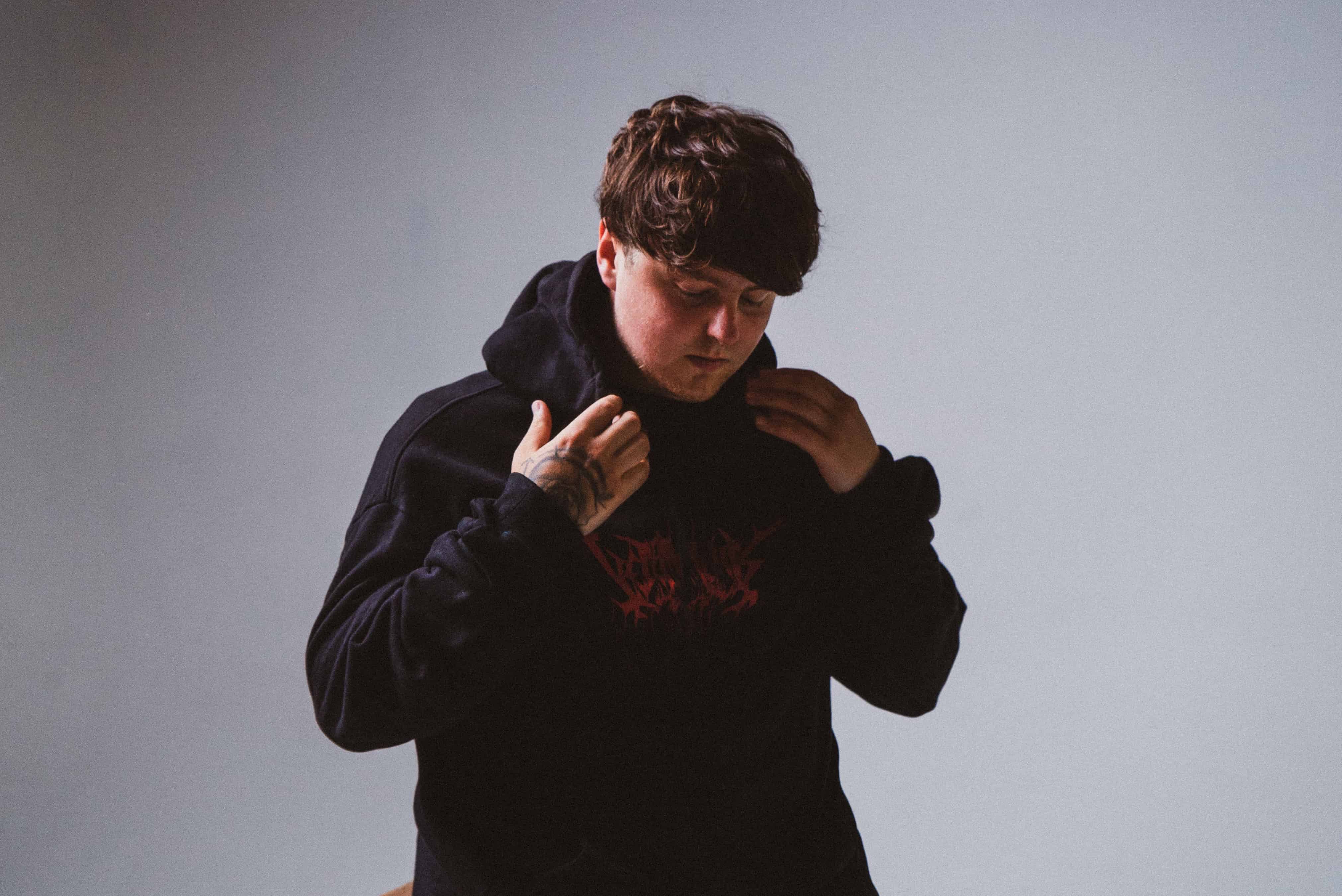 Having created quite a stir on Friday with the release of his debut single “Unspoken“, as featured in the #1 spot on both Apple Music’s ‘Best of the Week’ and Spotify UK’s ‘New Music Friday’ playlists, while also landing in Spotify US ‘New Music Friday’ playlist, Scottish singer songwriter Aaron Smith has now revealed a stunning live video for the track, which you can watch below.

Speaking about the song, Aaron explains “The song is about a relationship moving faster for one person than the other and that person being scared of commitment… I’ve been working on my music for a while now and spent a lot of time writing these songs. I’m really looking forward to actually releasing my first bit of music now – It’s exciting to just be able to get it out there and have people listening to something I’ve made“.

Aaron Smith’s music sounds so bucolic, so natural, that it encourages you to think of something beautiful, almost pastoral. The reality, though, is a little harsher. He grew up in the small Scottish town of Polmont, a kind of nowhere zone 50 miles outside of Glasgow. As he puts it: “It’s not a nice place. There’s an ALDI and a prison. And that’s about it“.

The songwriter’s journey, his experiences of both love and trauma, fuel an incredible debut EP, which will follow this summer. Picking up the guitar following a bout of friendly competition with his cousin, Aaron became infatuated with music; later, he discovered a makeshift studio in a dusty corner of his school’s music department, and began sketching out songs – simple, at first, but then more complex, more confident.

The rest as they say is history with the release of his beautiful debut single “Unspoken”. Watch its recently released live video below.