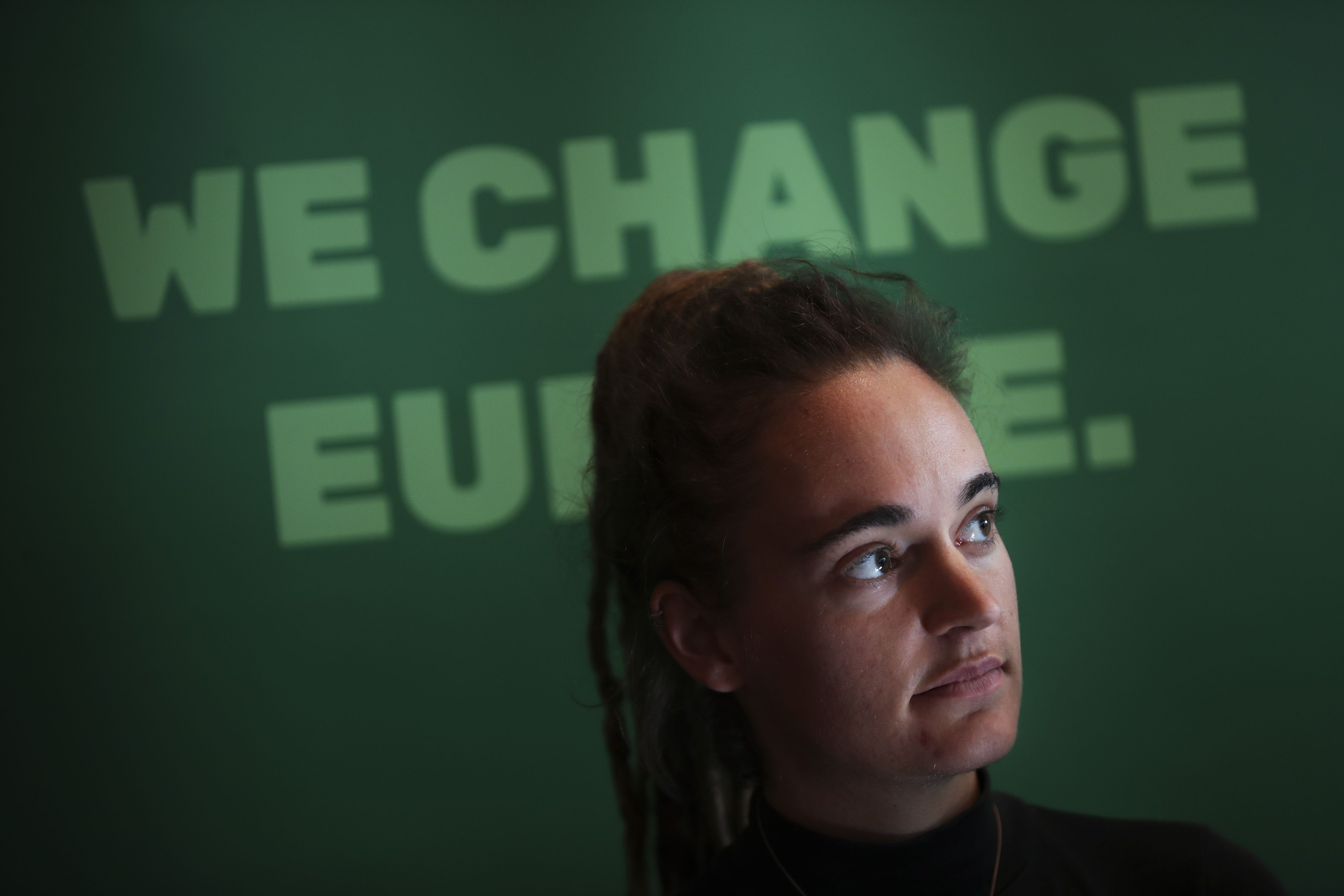 The captain of the ship Sea Watch, Carola Rackete, gave a speech to the European Parliament to underline the illegality of the Italian legislation on migration. As she pointed out, all the attempts of the italian legislation to block the flow of migrants by discouraging the operations of the NGO ships violated the international law.

Indeed, ships carrying rescued migrants entering Italy without permission are severely punished by the Italian authorities. This has been possible after the proposal of the leader of the League and former interior minister Matteo Salvini became a decree. In August, the same minister refused the access of the NGO rescue ship led by Carola Rackete to the Italian ports.

“My decision to enter the port after 17 days at sea was not a provocation, it was necessary“. Her determination, applauded by members of the Committee on Justice, Civil Liberties and Internal Affairs of the European Parliament, has also been strongly criticized by Interior Minister Matteo Salvini. Moreover, he is not the only one, since EU “cradle of rights” governments had only built walls, when the captain was asking for help in August.

“Solidarity is a practice that has the power to create new identities. We did not save the lives of migrants or refugees, we saved human lives. […] Our objective is that one day, every city should be able to state: There are no refugees in this city, there are only citizens“, she concluded.