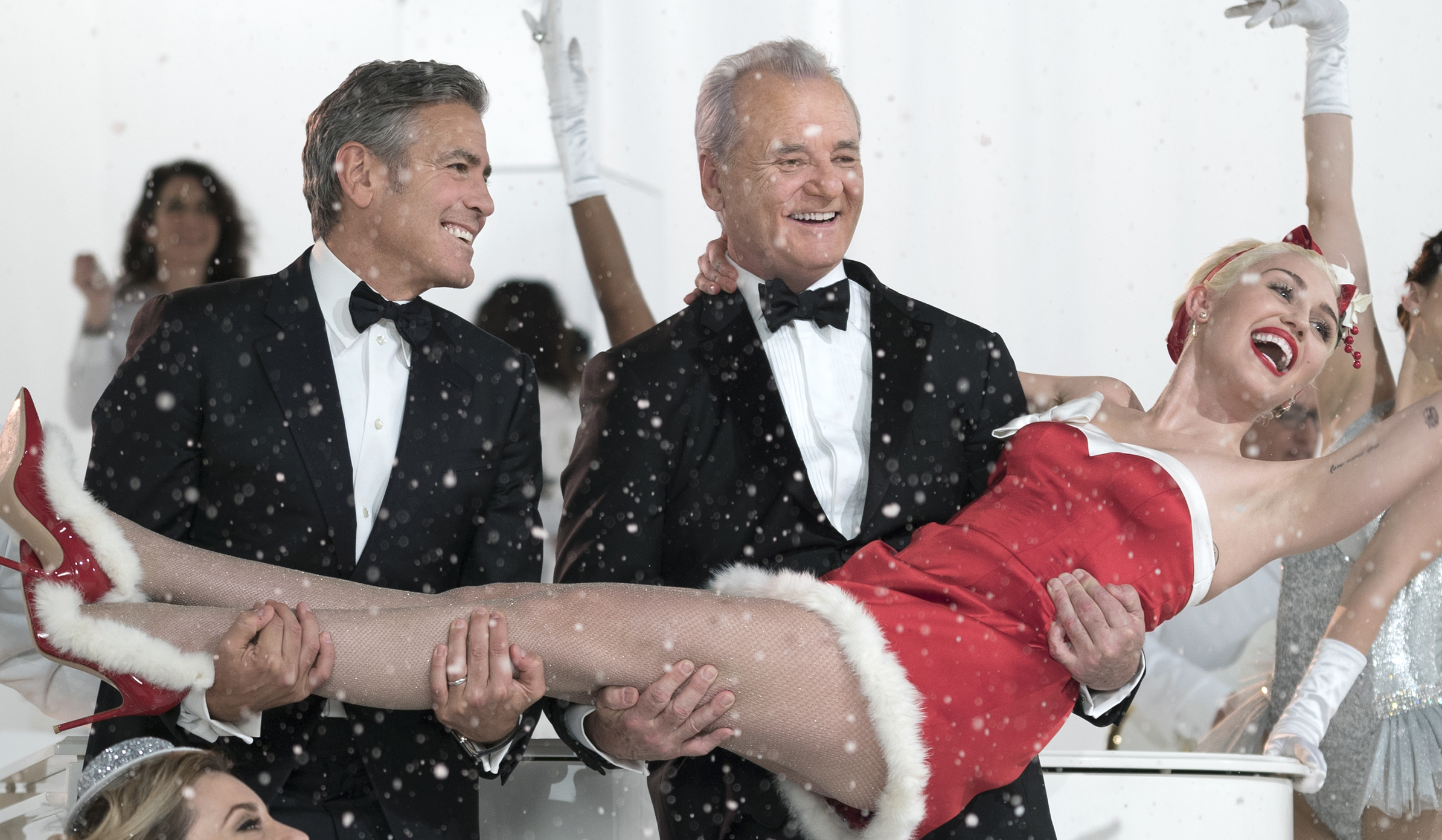 On Friday, December 4, Netflix will debut A Very Murray Christmas in all territories where Netflix is available, and the streaming service has just premiered a brand-new trailer for the holiday special. Written by Sofia Coppola (Lost in Translation), Bill Murray (Ghostbusters, Rushmore, Groundhog Day) and Mitch Glazer (Scrooged) and directed by Coppola, A Very Murray Christmas promises to keep us entertained.