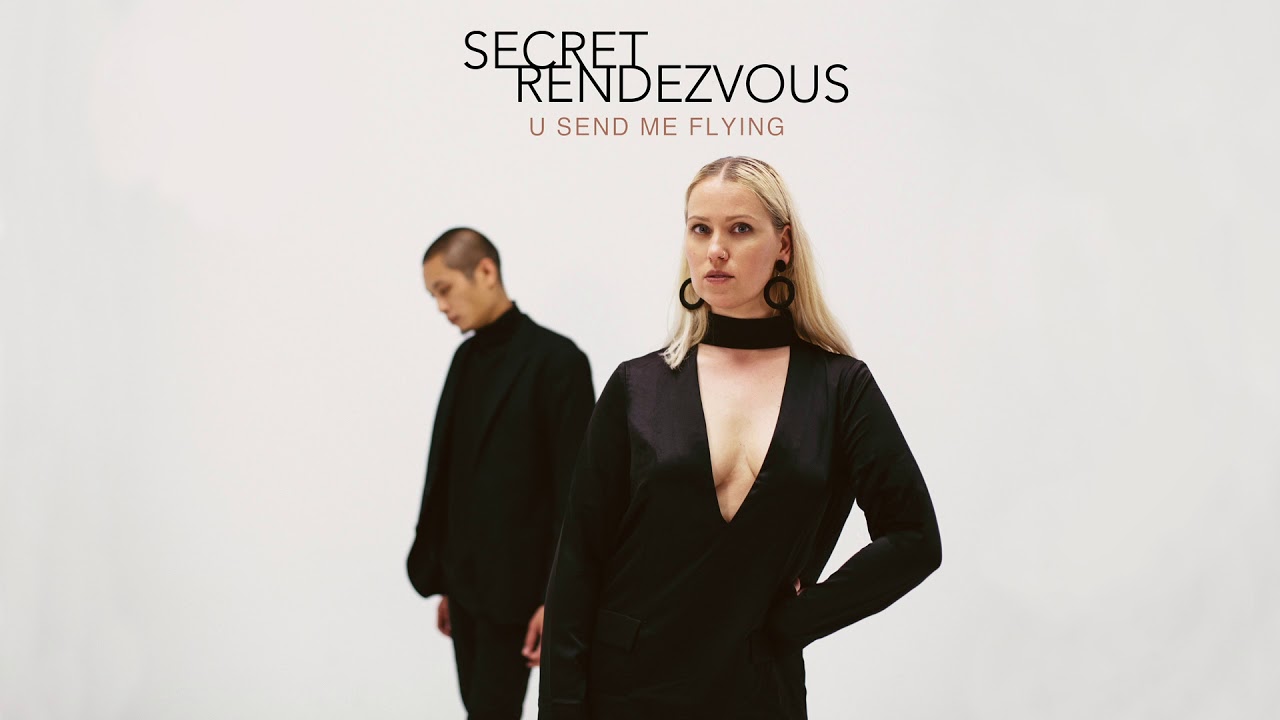 Amsterdam based duo Secret Rendezvous has released the music video for their latest single “U Send Me Flying“. The pair in Secret Rendezvous Sietske Morsch and Remi Lauw, actually met each other while they were studying pop music at the Conservatory in Rotterdam, where they afterward, established the band.

Their sound is influenced by artists like The Weekend, Janet Jackson, Frank Ocean and Prince, which are all within the R&B landscape. The debut album Paint The Town Red for the band was released around 2011, and was well acknowledged by blogs and media worldwide.

Sietske Morsch and Remi Lauw explain what their new track means “U send me flying describes the beginning of a cycle. That rush of a new crush”. The band have also announced their second album titled For Real. Watch the band’s new music video for “U Send Me Flying” below.