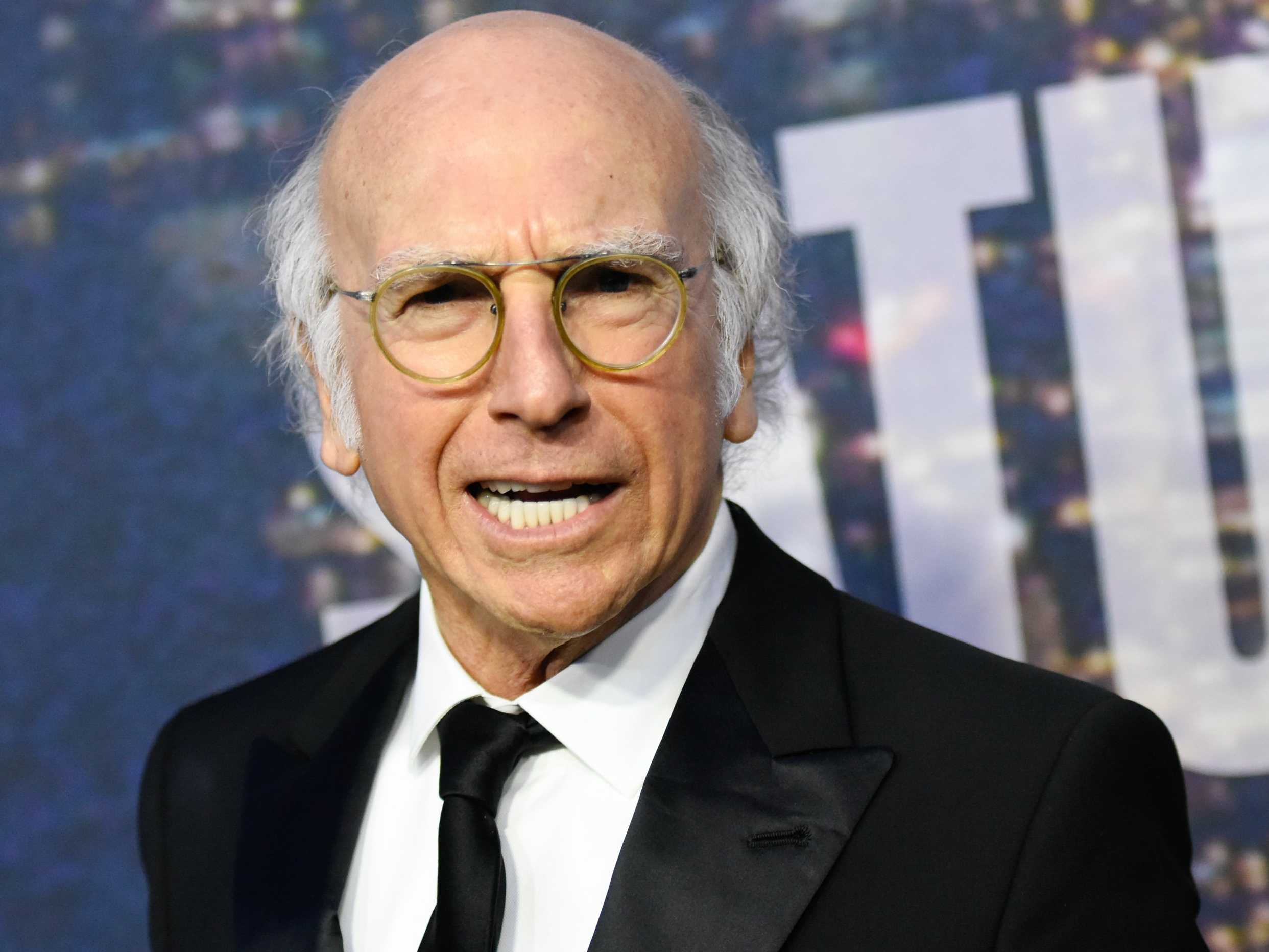 Cantankerous comic Larry David, famed for his work on such shows as Seinfeld and Curb Your Enthusiasm, has been awarded a $5000 cash prize for heckling controversial Republican presidential candidate Donald Trump during his recent appearance on Saturday Night Live.

The bounty, set by Hispanic advocacy website Deport Racism, promised the sum to anyone who interrupted Trump’s performance. During the live broadcast of America’s eminent primetime comedy show, David duly obliged and shouted “you’re a racist” at the host. Deport Racism have now confirmed on their Twitter page that they will follow up their promise to award the sum.