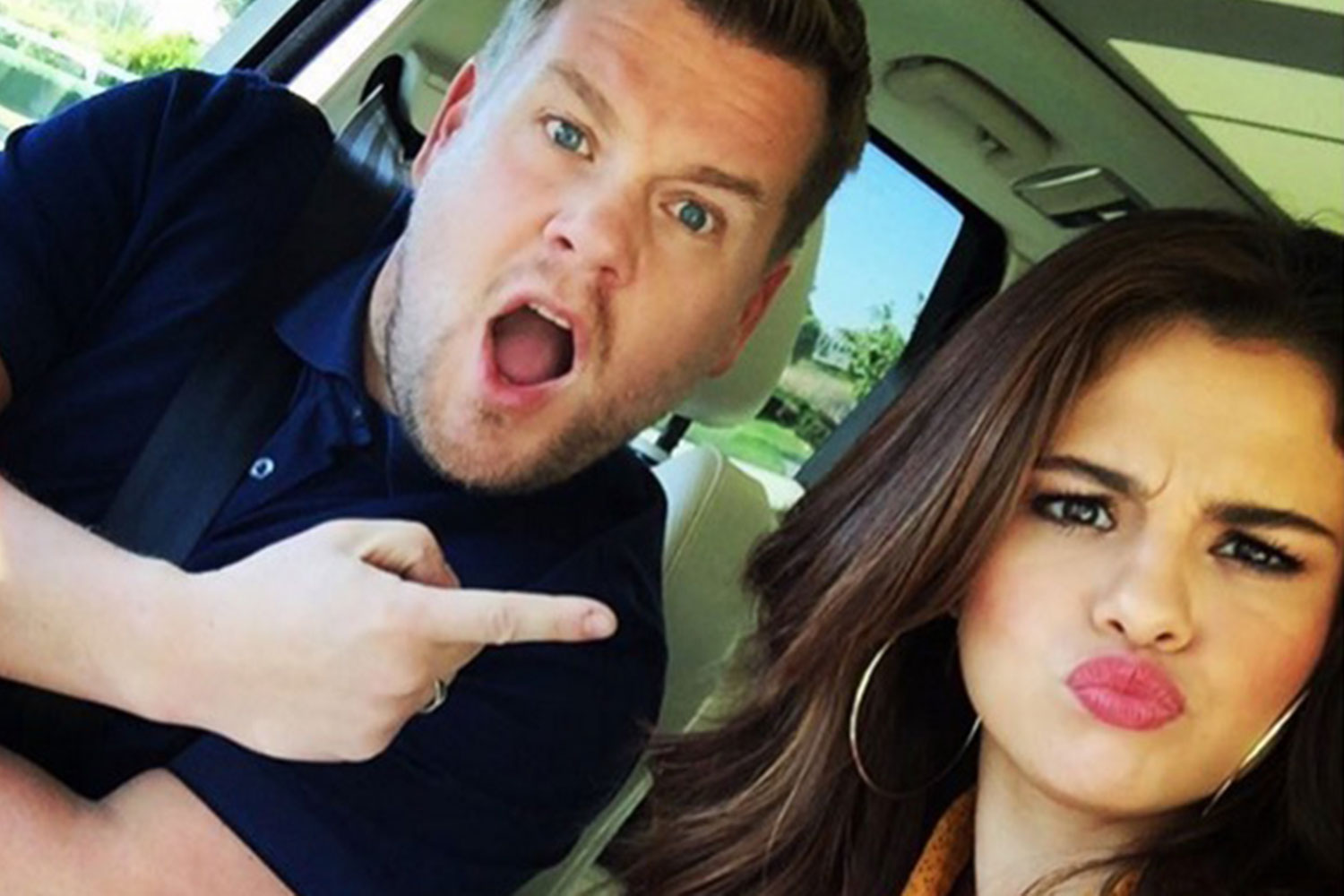 Selena Gomez is the latest musician to take part in James Corden’s crazy Carpool Karaoke. When The Late Late Show host invited her for a ride, though, he probably didn’t expect they would both end up on a roller coaster! (Or maybe he did, because – let’s face it – this was scripted, but still hilarious.)

So Corden took a break from driving and joined Gomez for a hell of a roller-coaster ride, where he was basically screaming the entire time, while she somehow managed to stay calm and sing along to her music! Go figure this was supposed to help Corden relax and get to work refreshed…

On the way, they also stopped by McDonald’s to get some ‘Selena Gomez’ cups – the ones with the “Love You Like A Love Song” lyrics on them. To the host’s disappointment, the employees only had eyes for Gomez, apparently not having a clue who he was. In any case, Carpool Karaoke and James Corden have given us one more fun episode to talk about. Watch below: 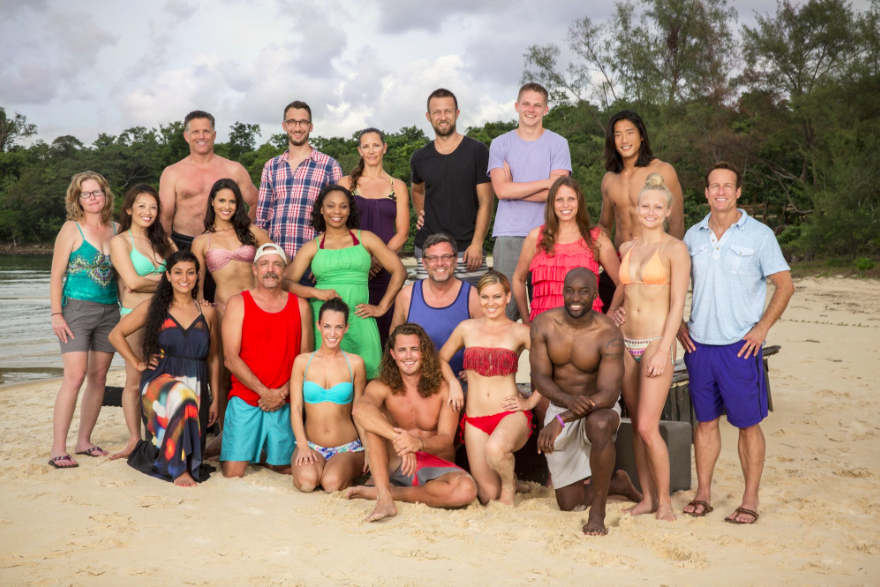 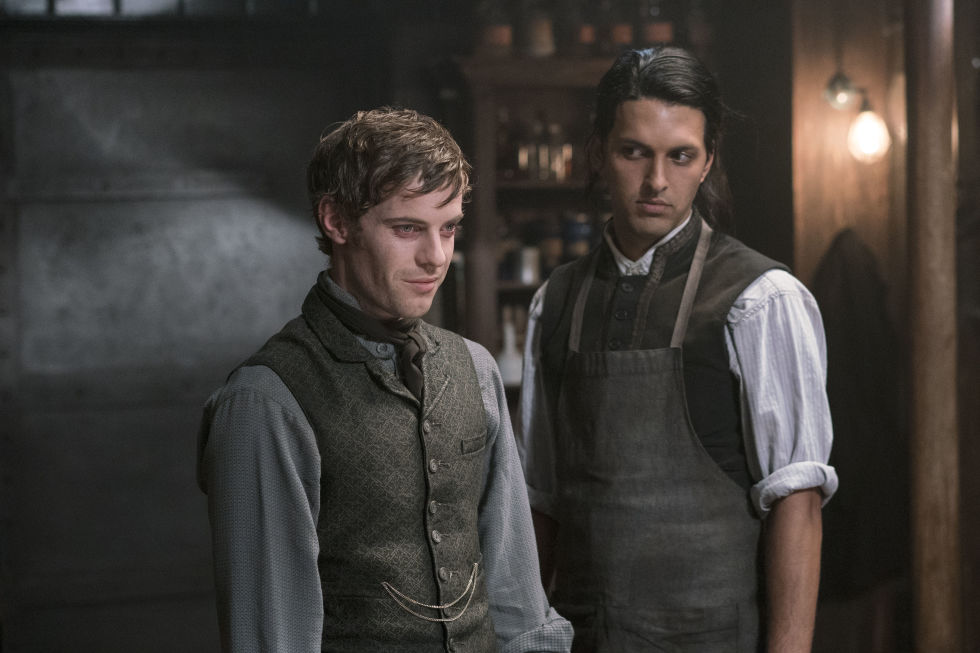 Read More
An icon with a new look, it really goes to show how versatile Gothic Horror is. We… 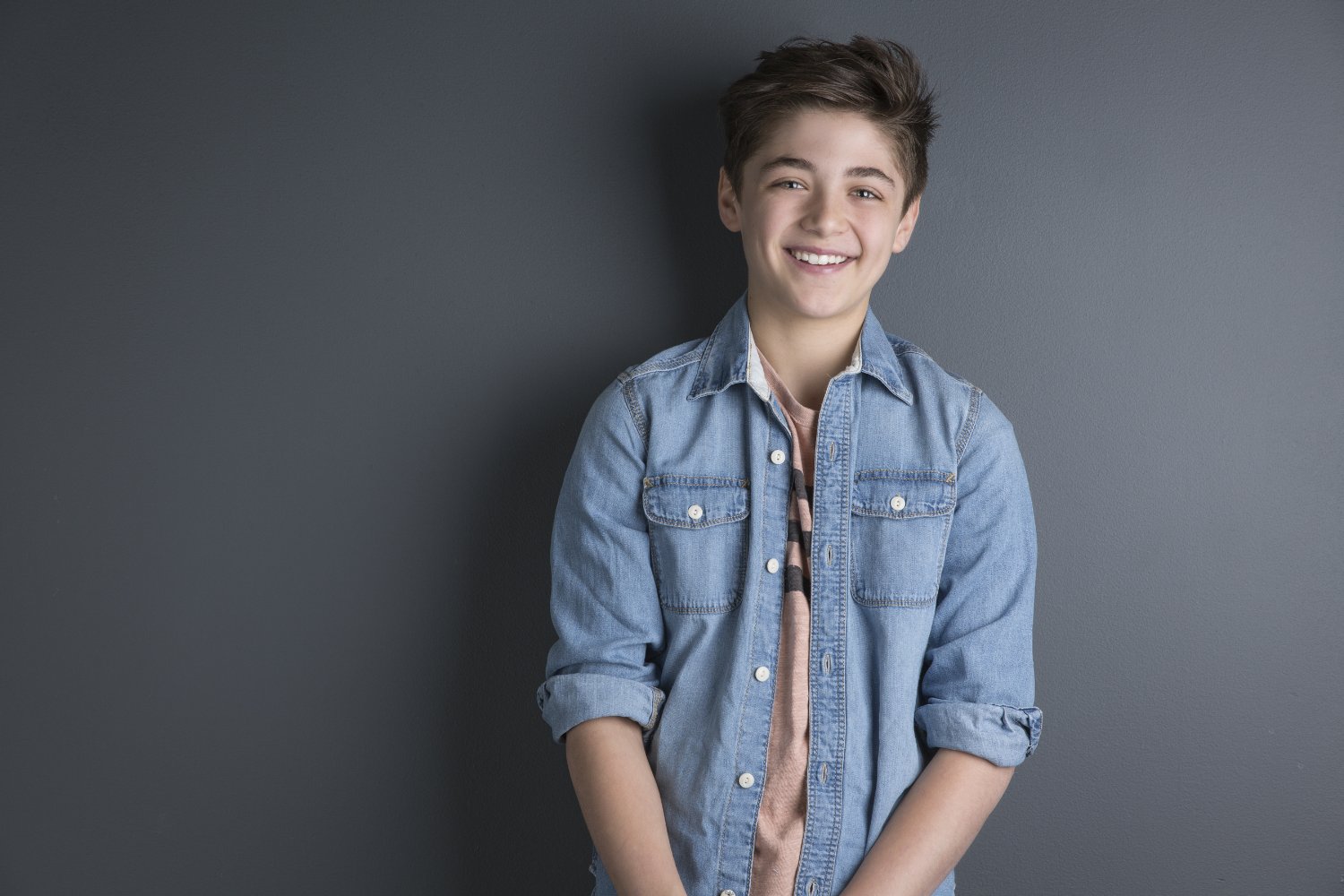 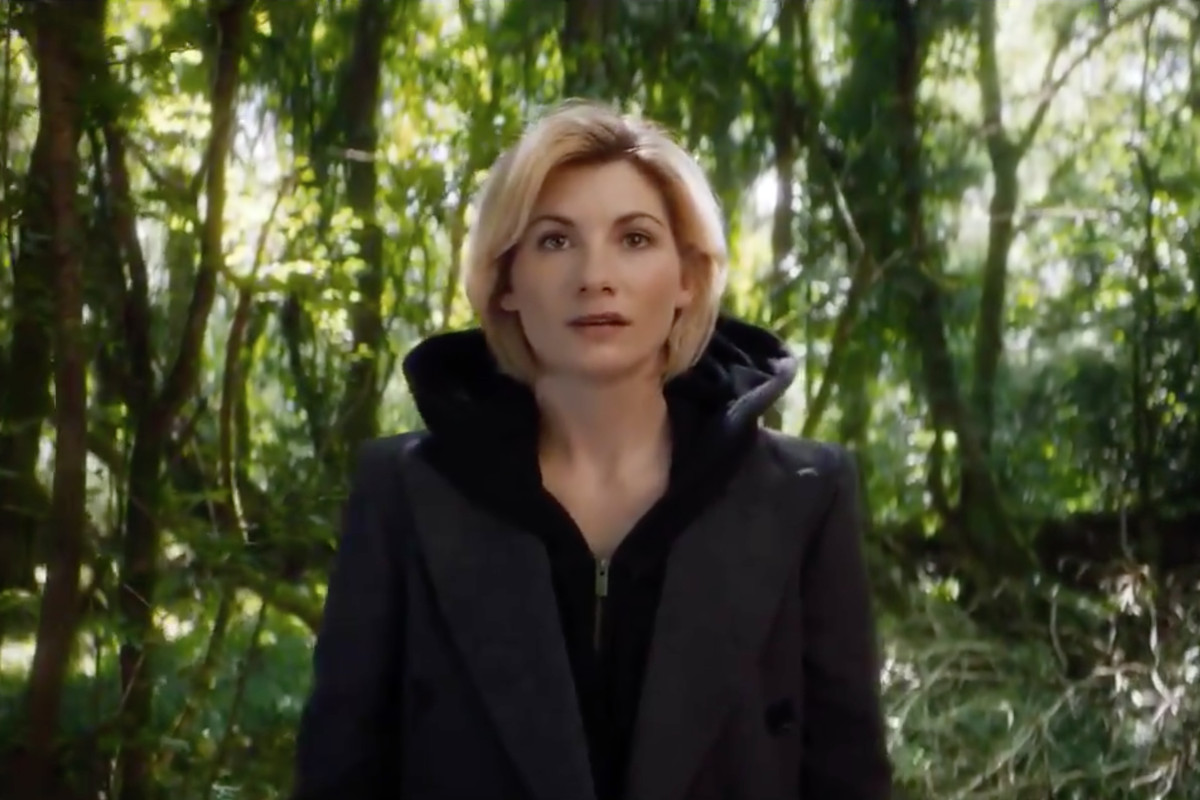 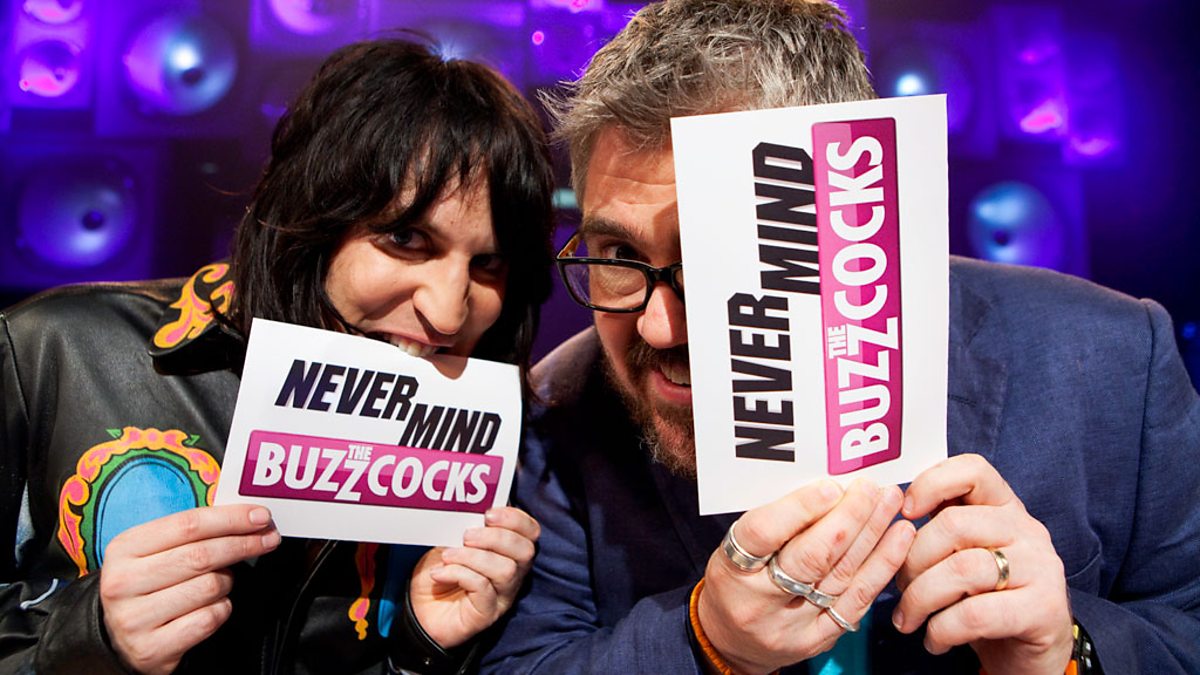