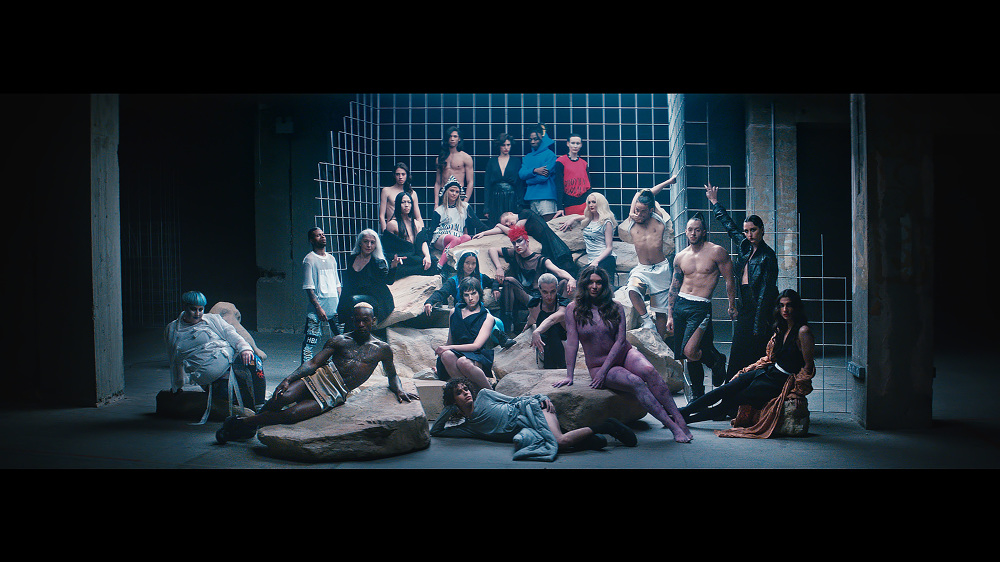 UK department store Selfridges this week announced the launch of their new genderless clothing line. Entitled Agender, the collection encourages shoppers to throw away traditional male and female constructs of fashion and go genderless. Along with the Agender campaign, which will see the store do away with separate male and female departments in favour of a unisex shopping experience.

The launch of five collections and forty ‘Agender’ pieces from Selfridge favourites such as Comme des Garçons and Gareth Pugh, coincides with the release of Neneh Cherry and Dev Hynes’ new track in collaboration with the campaign, titled “He, She, Me“. The campaign launches at Selfridges Oxford Street this week. 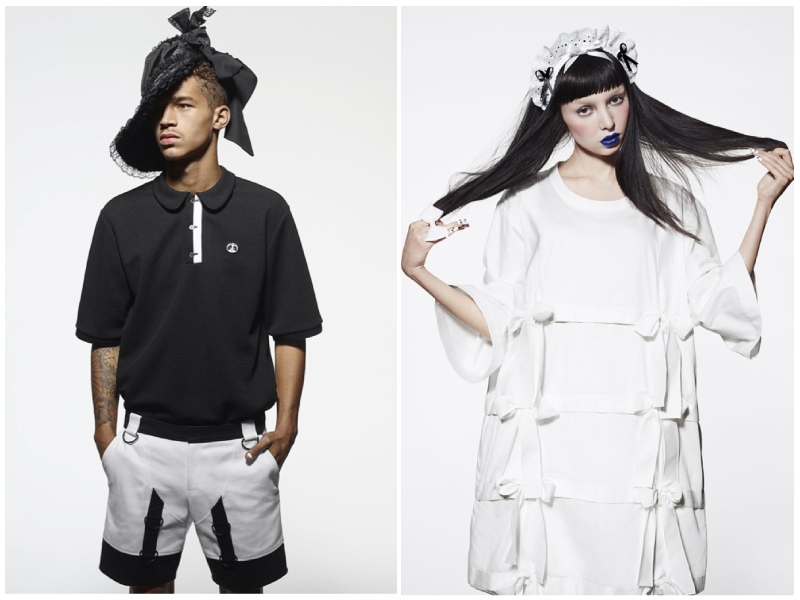 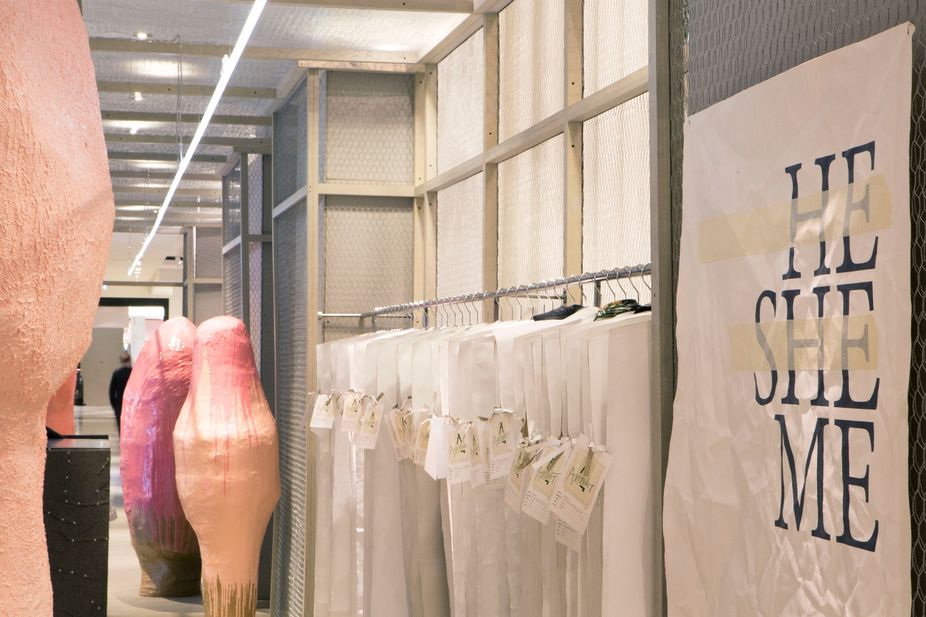 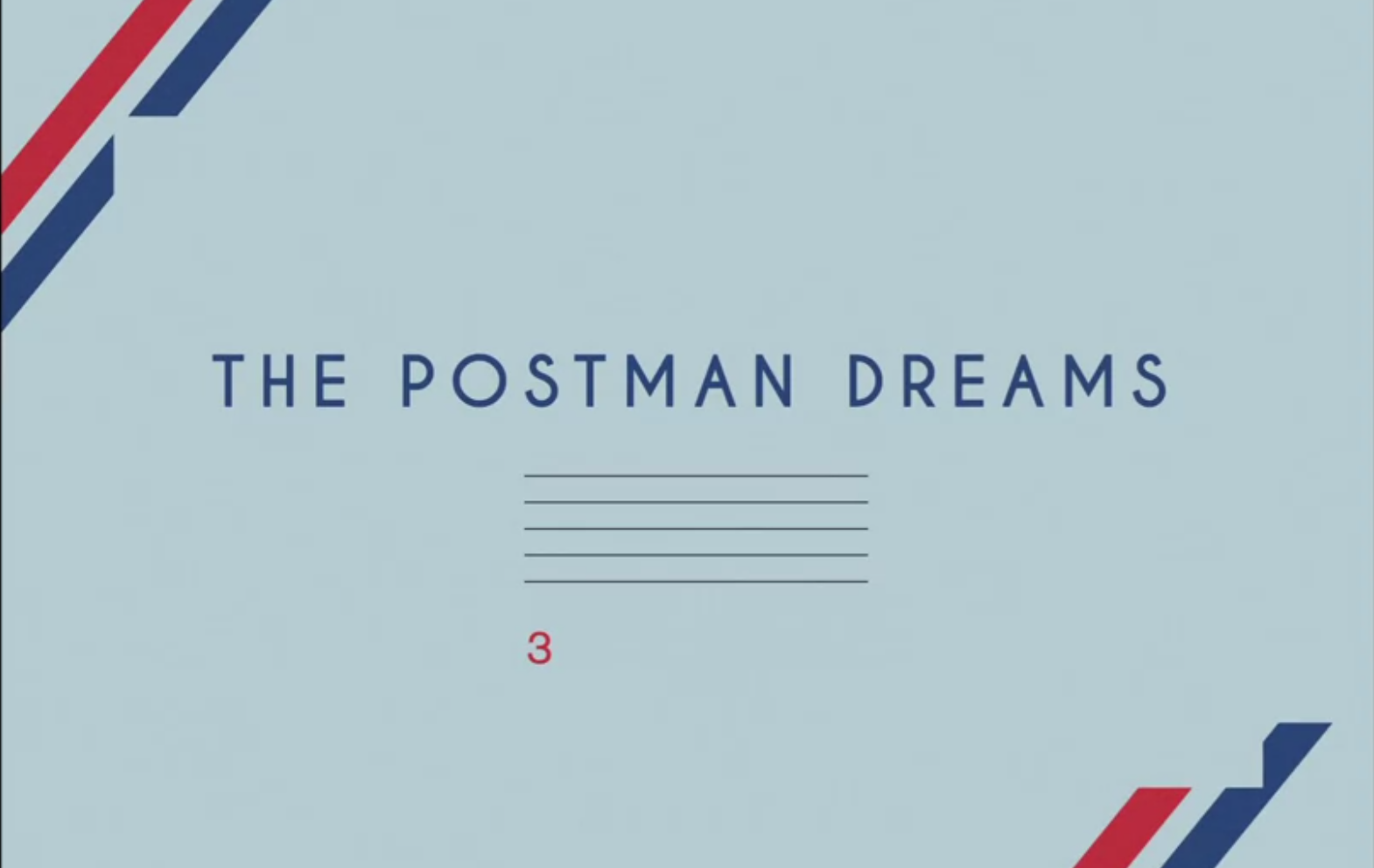 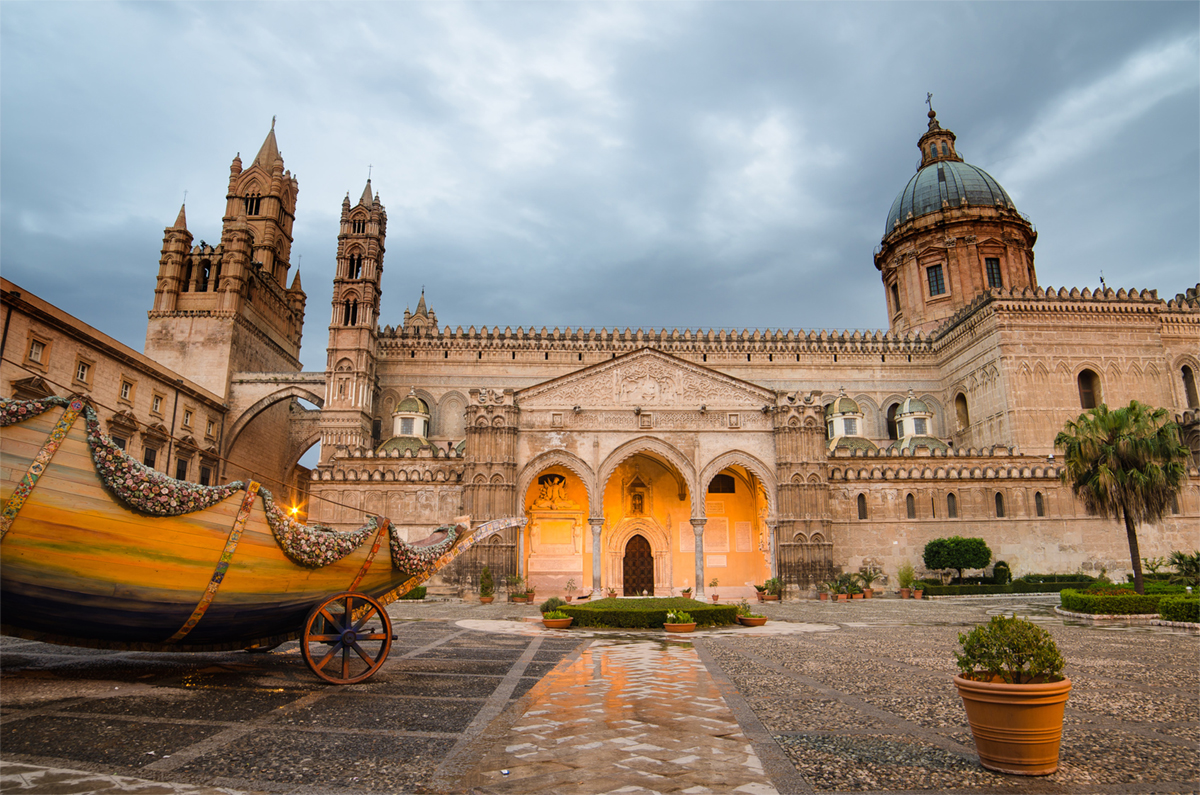 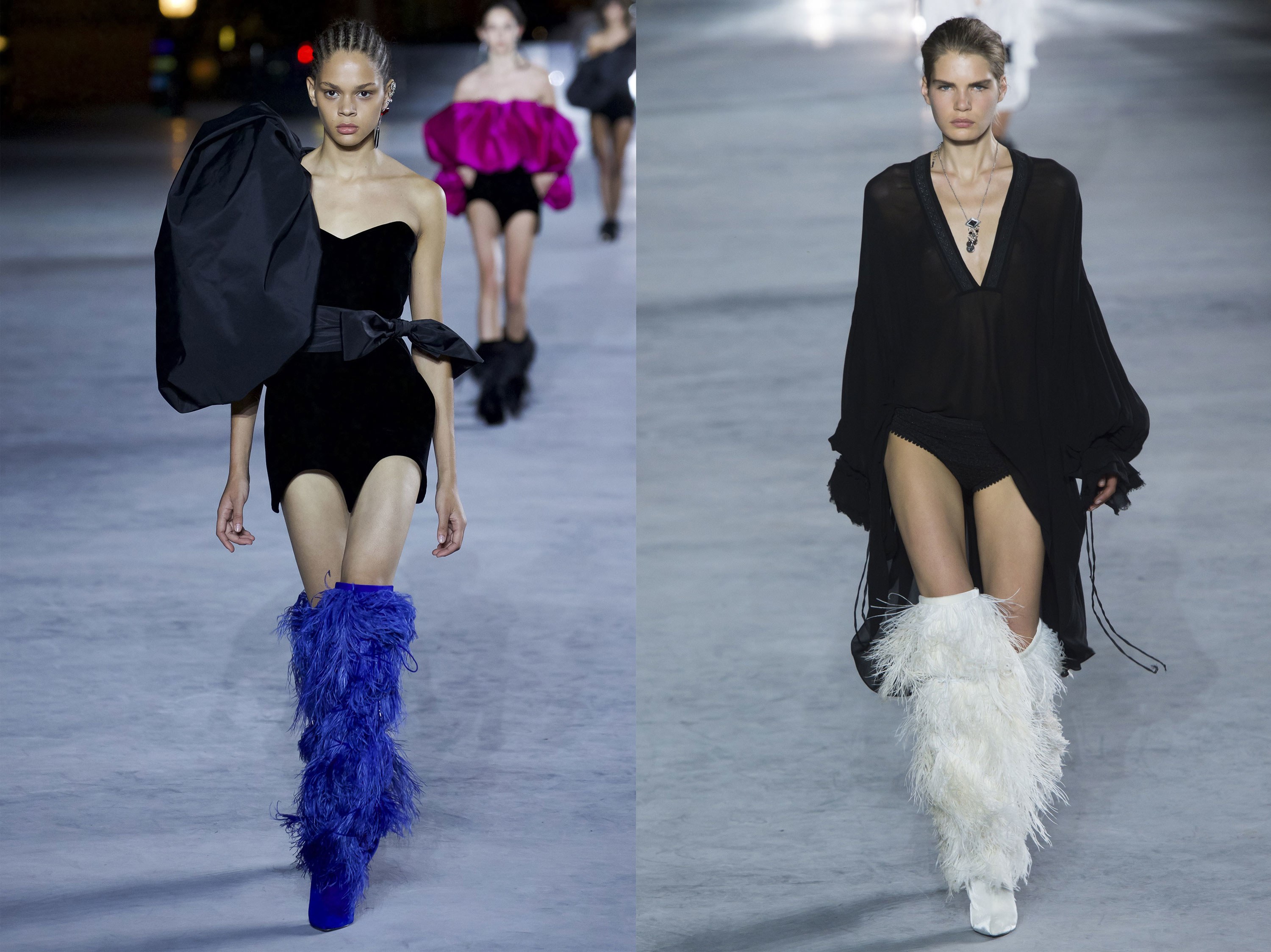 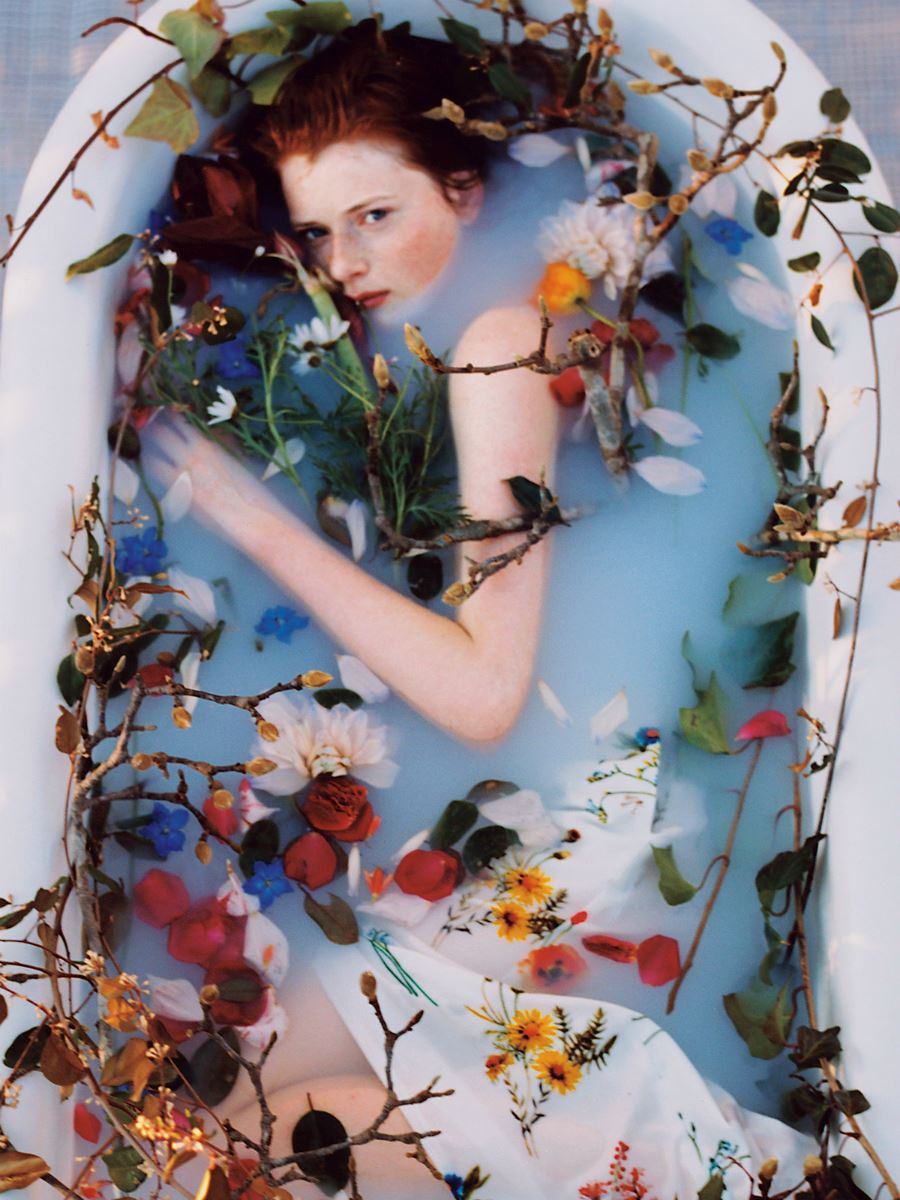 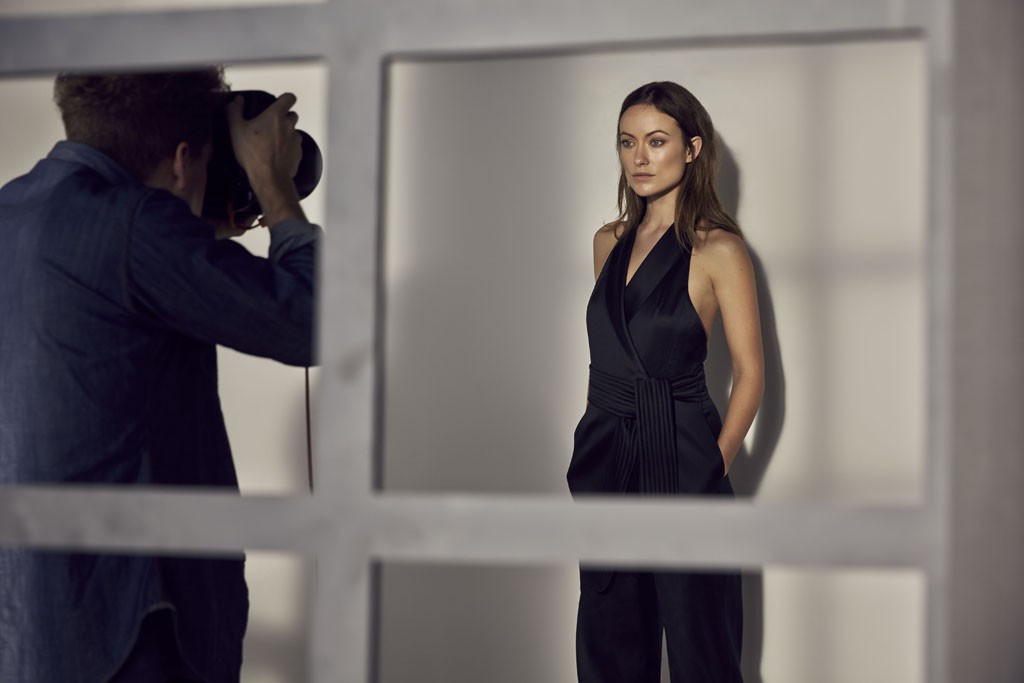 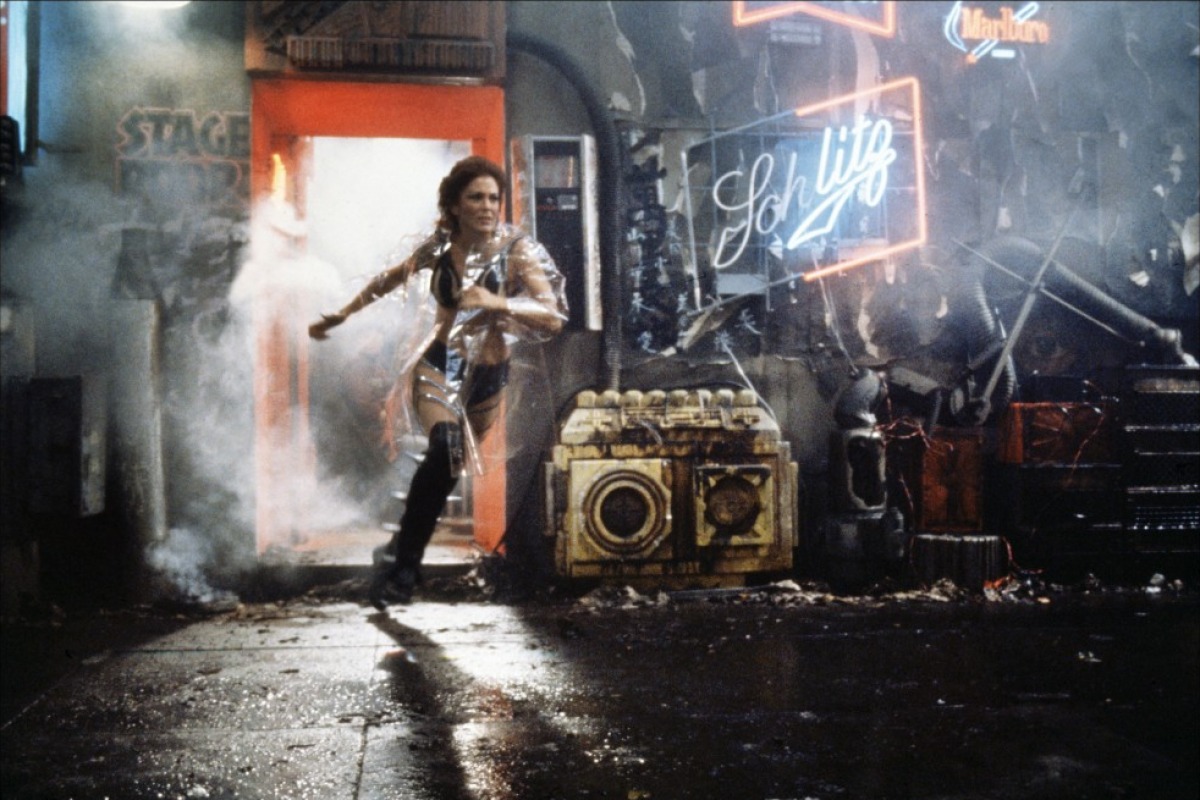 Read More
These pictures are taken from the movie Blade Runner, where we can see how the famous…