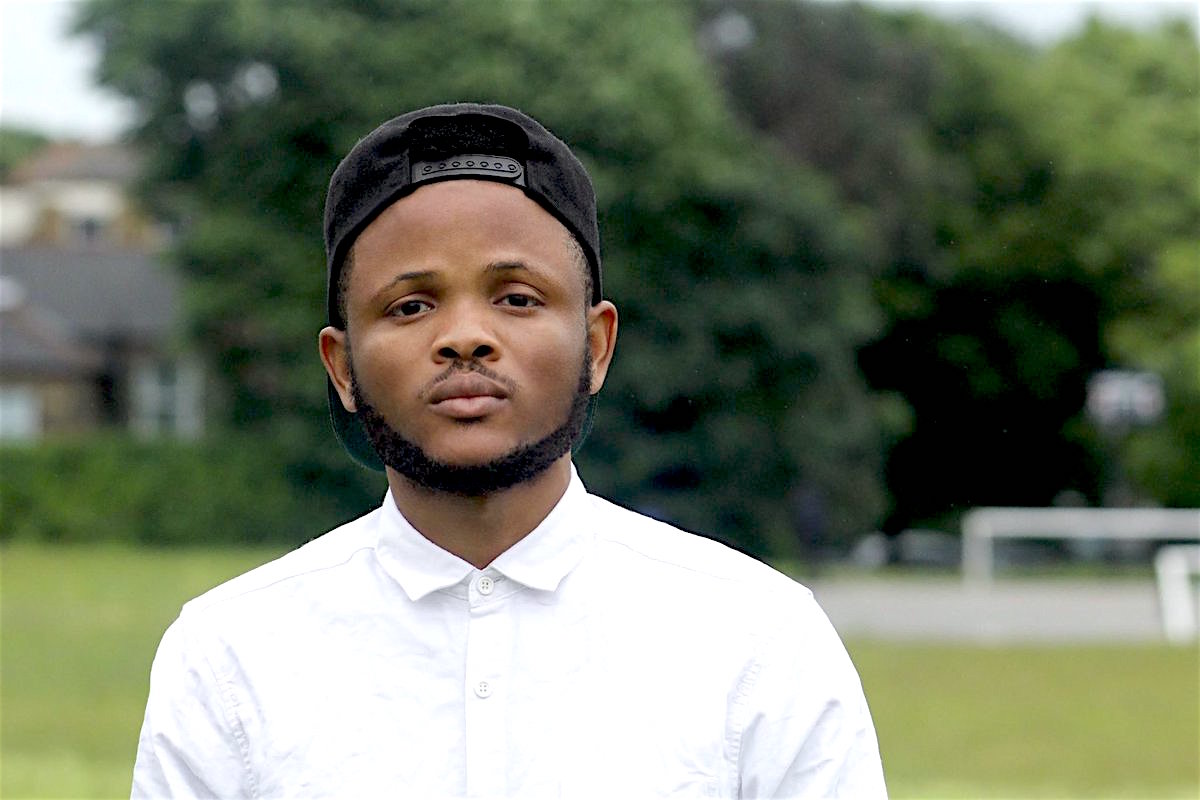 London-based Nigerian Afrobeats crooner, Selimax, is back with the brand new music video for his latest single, titled “Roma”. Following the single release and its viral dance video, which was released earlier in the year to rave reviews, Selimax has linked up with Link Up TV and video director, Ade OG, to deliver the massive new music video for “Roma”.

Having already shot and directed visuals for UK stars such as WSTRN, Section Boyz and Ratlin among others, Ade OG collaborates excellently with Selimax to deliver a lush and captivating visual for “Roma”, and brings the record further to life. Moving forward, look out for Selimax’s forthcoming single, “Sumo Mi”, in the coming days, but in the meantime, enjoy the “Roma” visuals below. 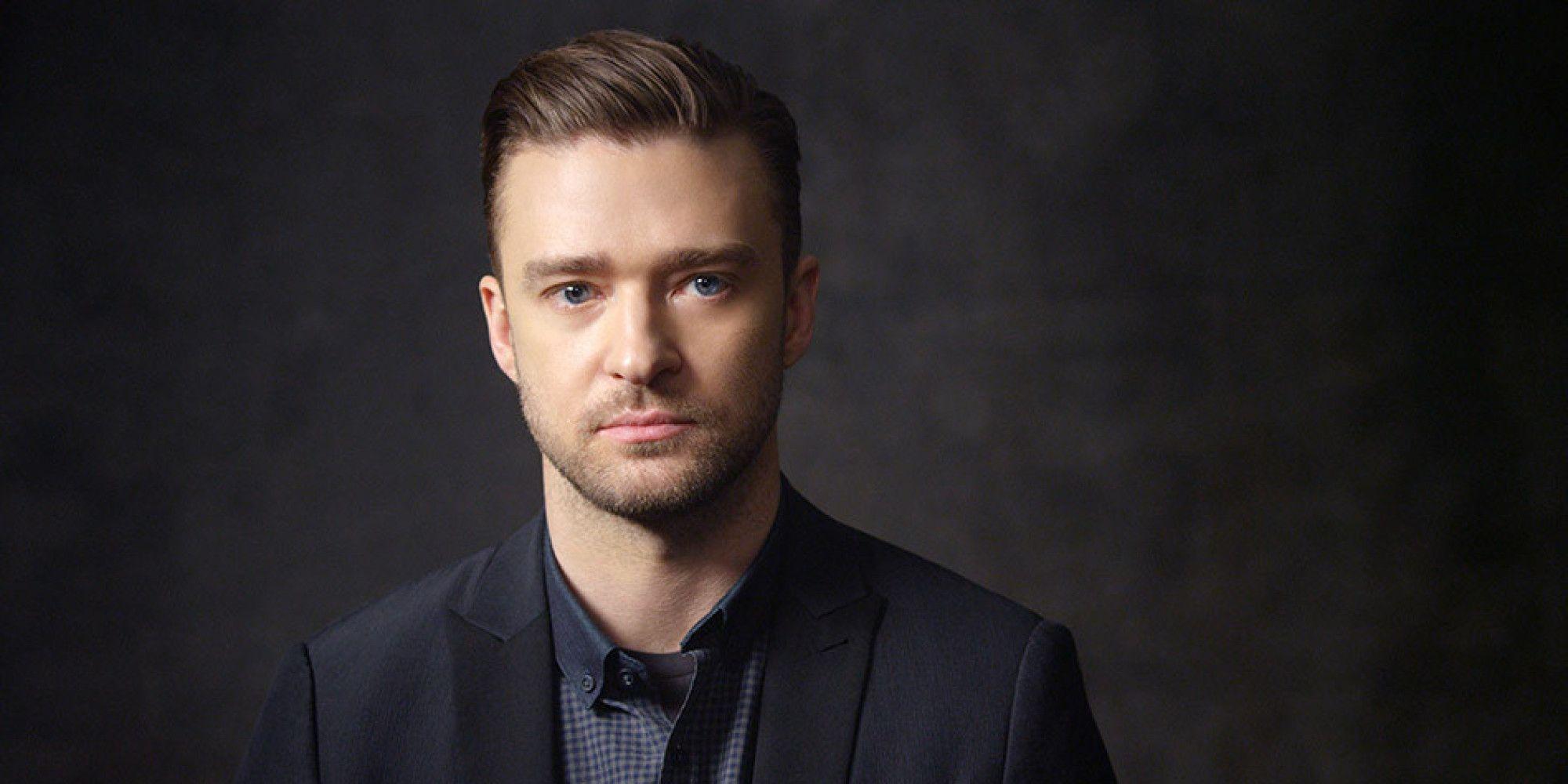 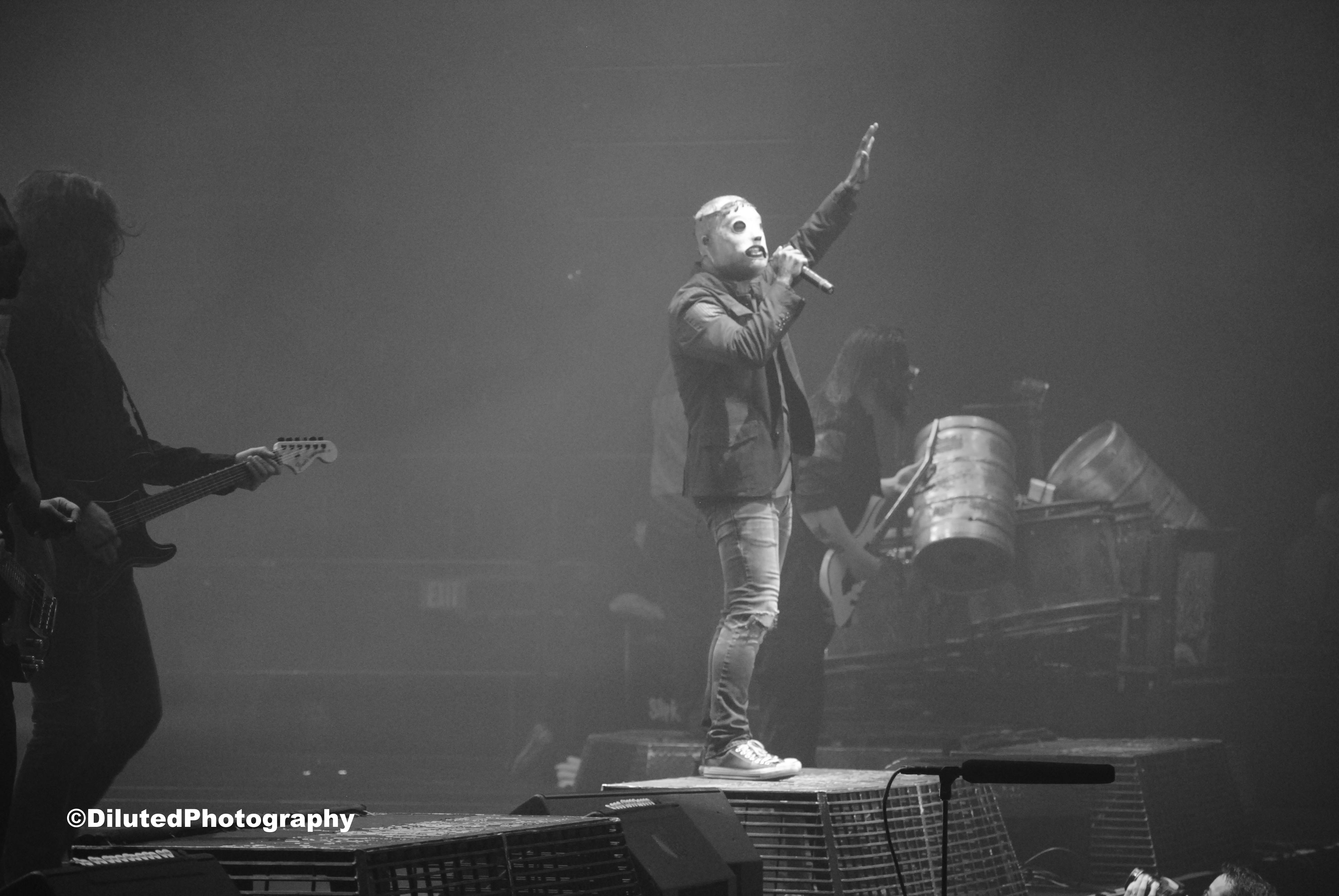 Read More
Slipknot’s replacement for the late Paul Gray, bassist Alessandro Venturella, was rushed to hospital during the metal… 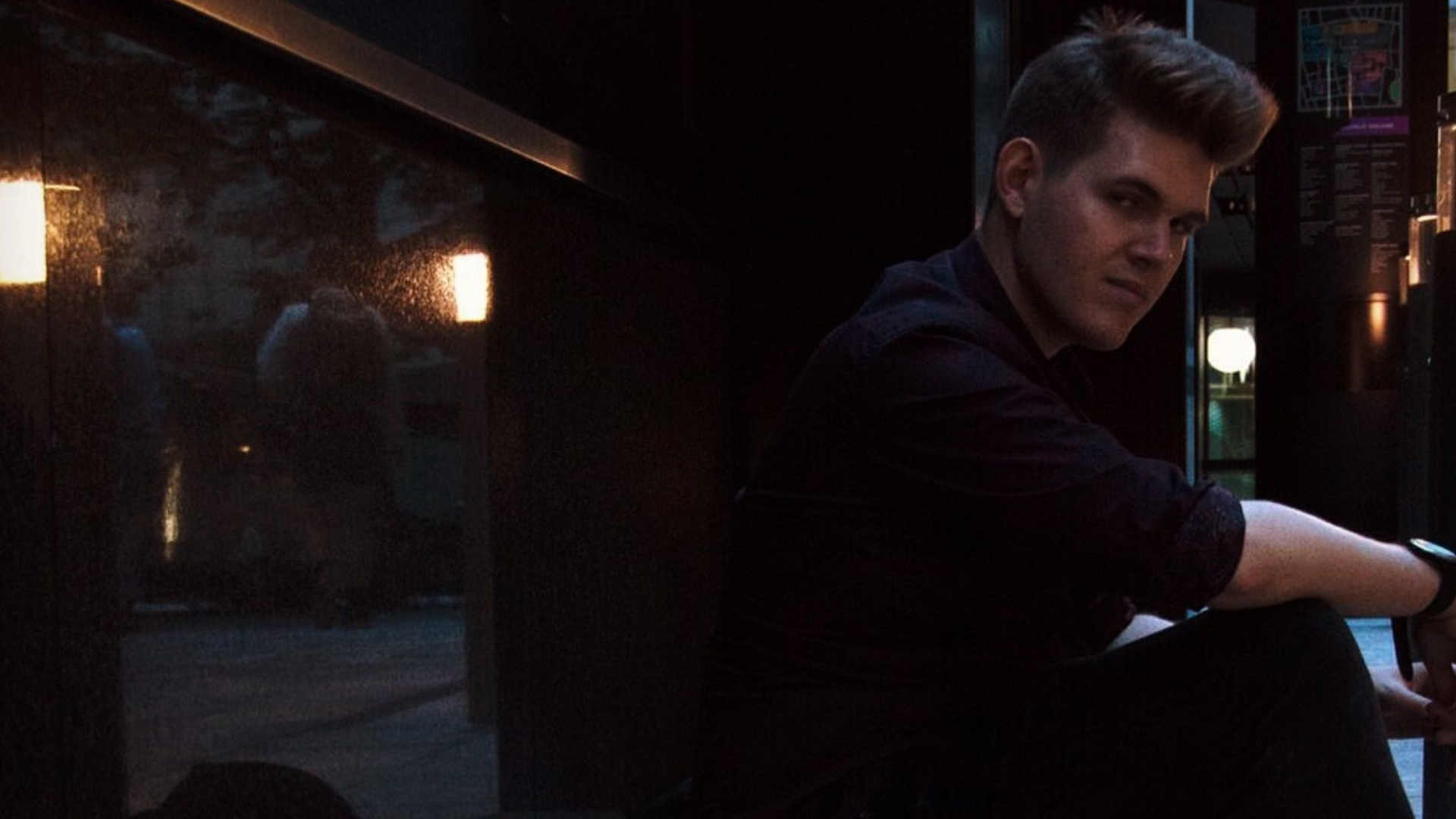 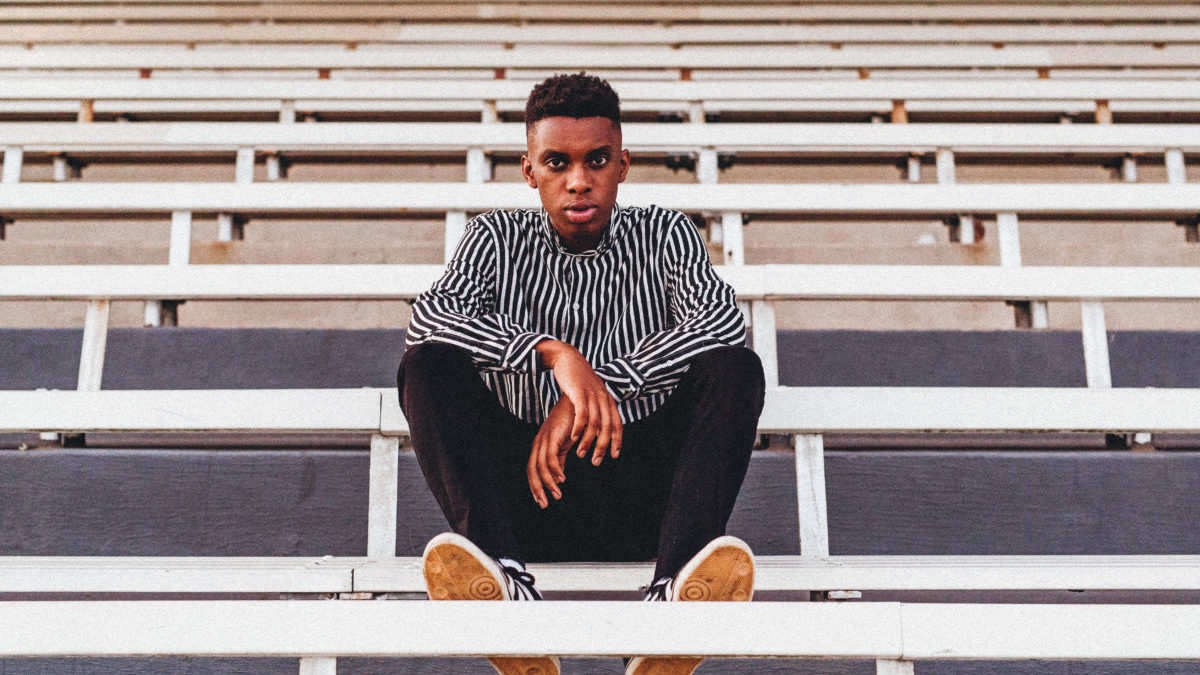 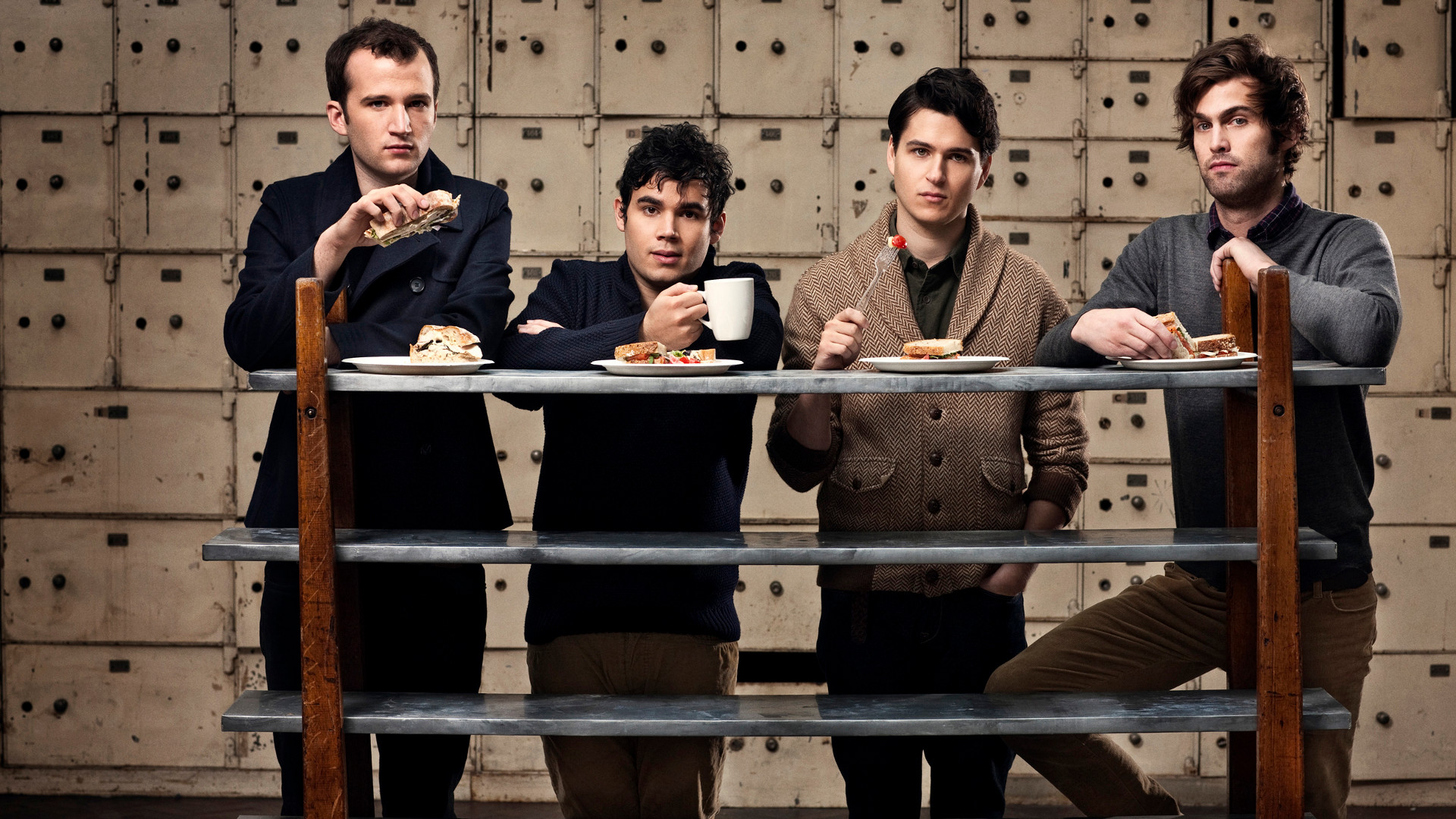 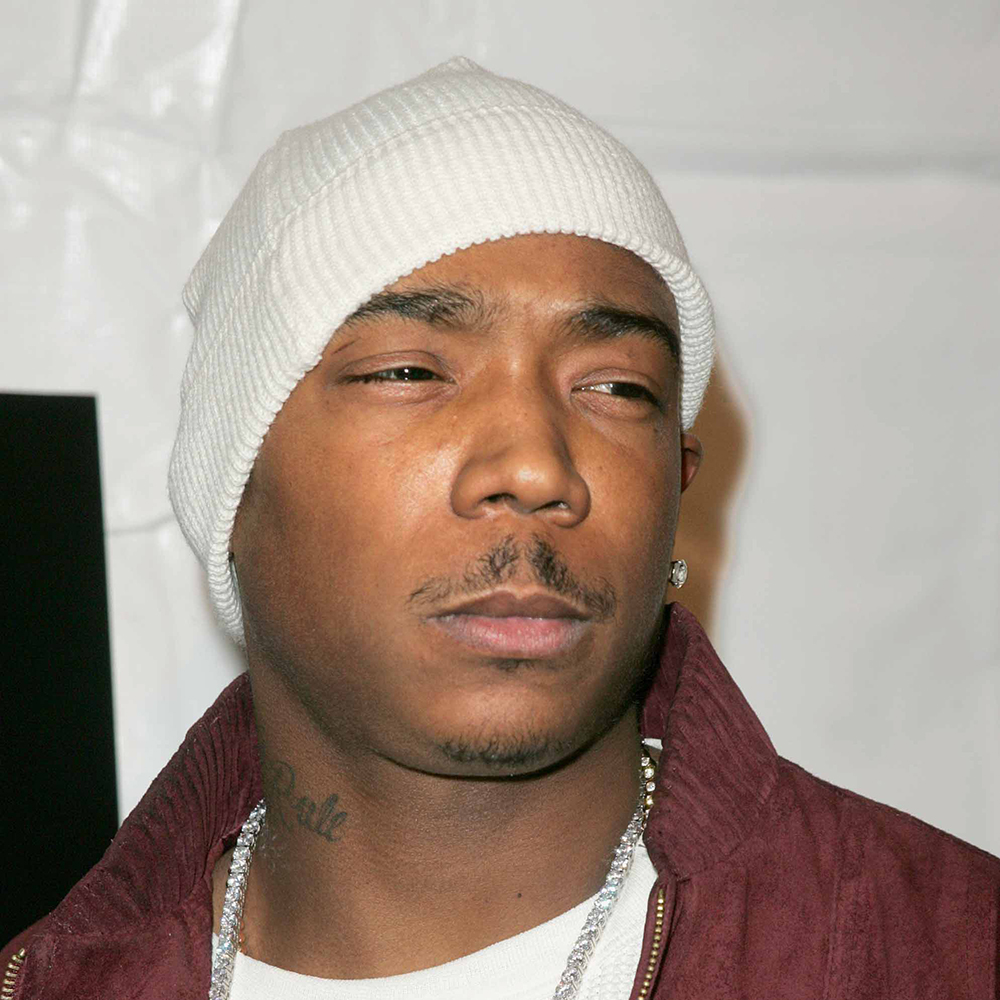