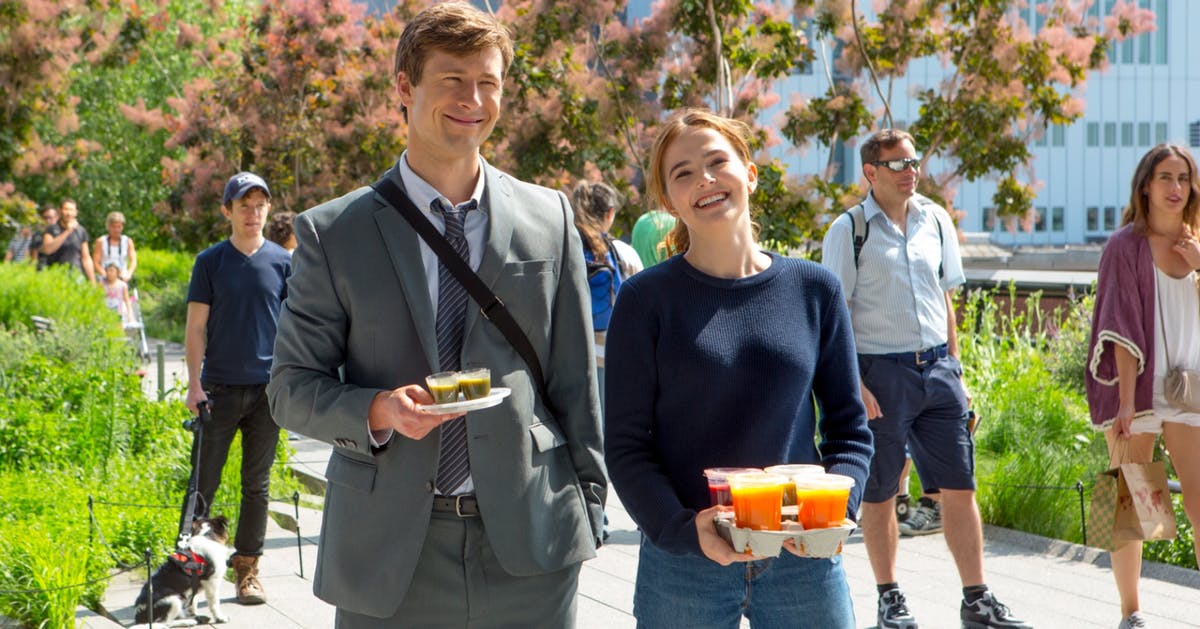 Last year’s Set It Up quickly turned into one of Netflix’s biggest hits. While the streaming giant doesn’t release viewership information, it was clear by the amount of social media chatter regarding the film that they had a success on their hands. Naturally, they’re getting the gang back together.

Stars Zoey Deutch and Glen Powell are re-teaming for another romcom with Set It Up writer Katie Silberman. However, it is not a sequel to that film. Instead, it’s a new project titled Most Dangerous Game. Deutch and Powell reportedly loved working together so much that they sought out a project to collaborate on once more.

Producer Justin Nappi said of the new project: “While it was clear that audiences were clamouring for a sequel, we are excited by the thought of creating a new, distinct film that explores different romantic comedy tropes while still being anchored in everything that we loved about the first movie”.

Fellow producer Juliet Berman added: “It will be exciting to see Glen and Zoey do something completely different. We all talked about what we could do again and [Most Dangerous Game] was something that Katie brought to us that was creatively exciting as a next project and we jumped on it”.

In a world filled with sequels, it’s cool that we’re getting something fresh. It would have been incredibly easy to just greenlight Set It Up 2 and go from there.

But as many viewers pointed out, Deutch and Powell showcased a Meg Ryan/Tom Hanks sort of chemistry. Those two didn’t just make a Sleepless In Seattle sequel when that was a hit; they went and made You’ve Got Mail instead. There are similarities here.

Filming won’t to commence until 2020, when Deutch and Powell’s schedules clear. Set It Up director Claire Scanlon is not expected to be back, so a new name will be brought on board to helm the project.

Netflix tried to replicate the Set It Up success with other romcoms, but none worked quite as well. If Deutch and Powell romcoms are set to become a mini-genre, people are certainly here for it.

Until filming kicks off next year, Powell will next be seen in Top Gun: Maverick. Deutch will star in Ryan Murphy‘s Netflix series The Politician, before appearing in the Zombieland sequel.