Sevyn Streeter – How Bad Do You Want It | Music Video 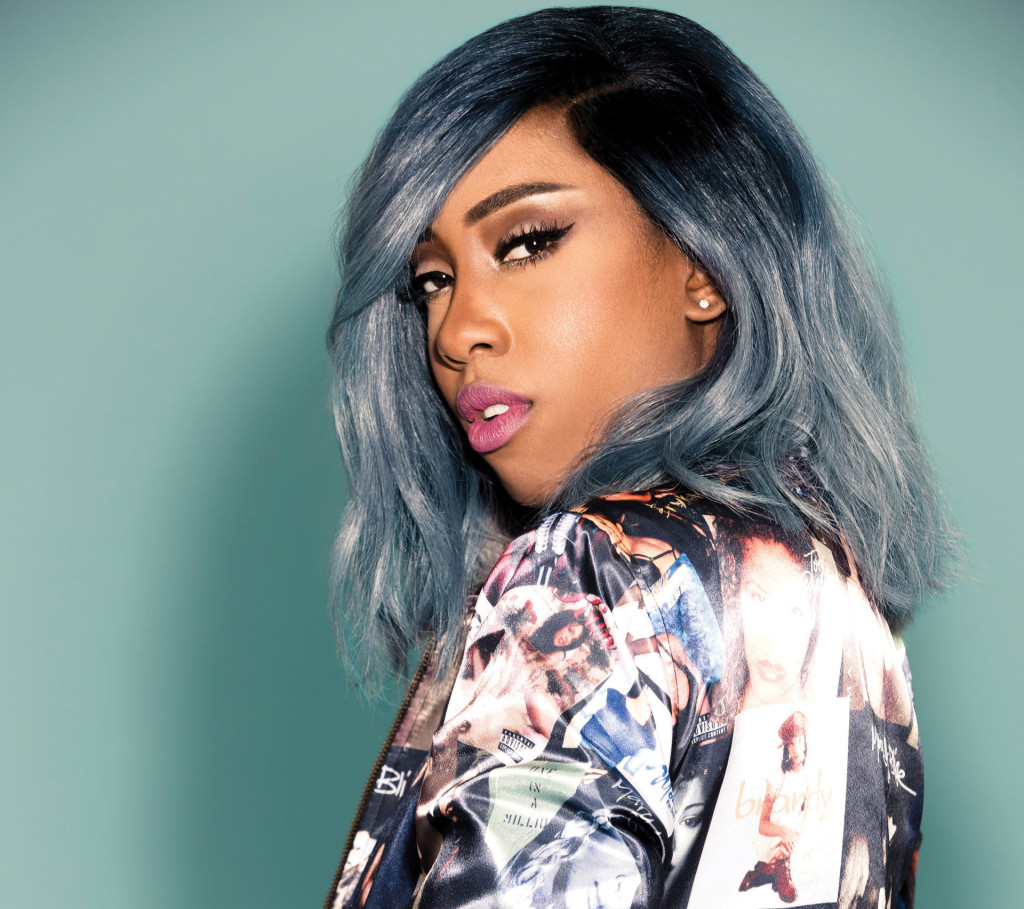 Also appearing on the Fast and Furious 7 movie soundtrack, R&B singer Sevyn Streeter has now released the official music video to her song “How Bad Do You Want It (Oh Yeah)”. For the music video, she exclusively travelled to the desert of Abu Dhabi. Dressed up in a beautiful all-white and gold dress, she alternates between riding a fast car and guiding a camel through the never-ending desert, and occasionally, scenes of the Fast and Furious 7 movie pop up. Streeter’s new album On The Verge is planned to be released later this year. Watch the new video for “How Bad Do You Want It” here. 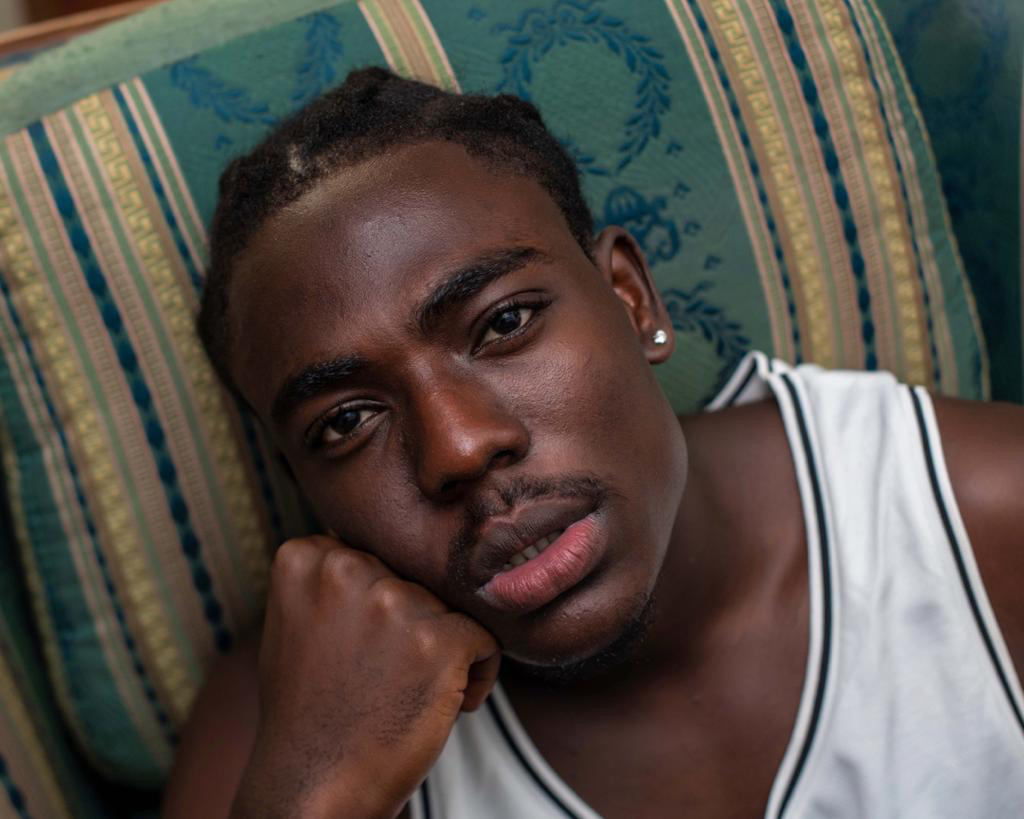 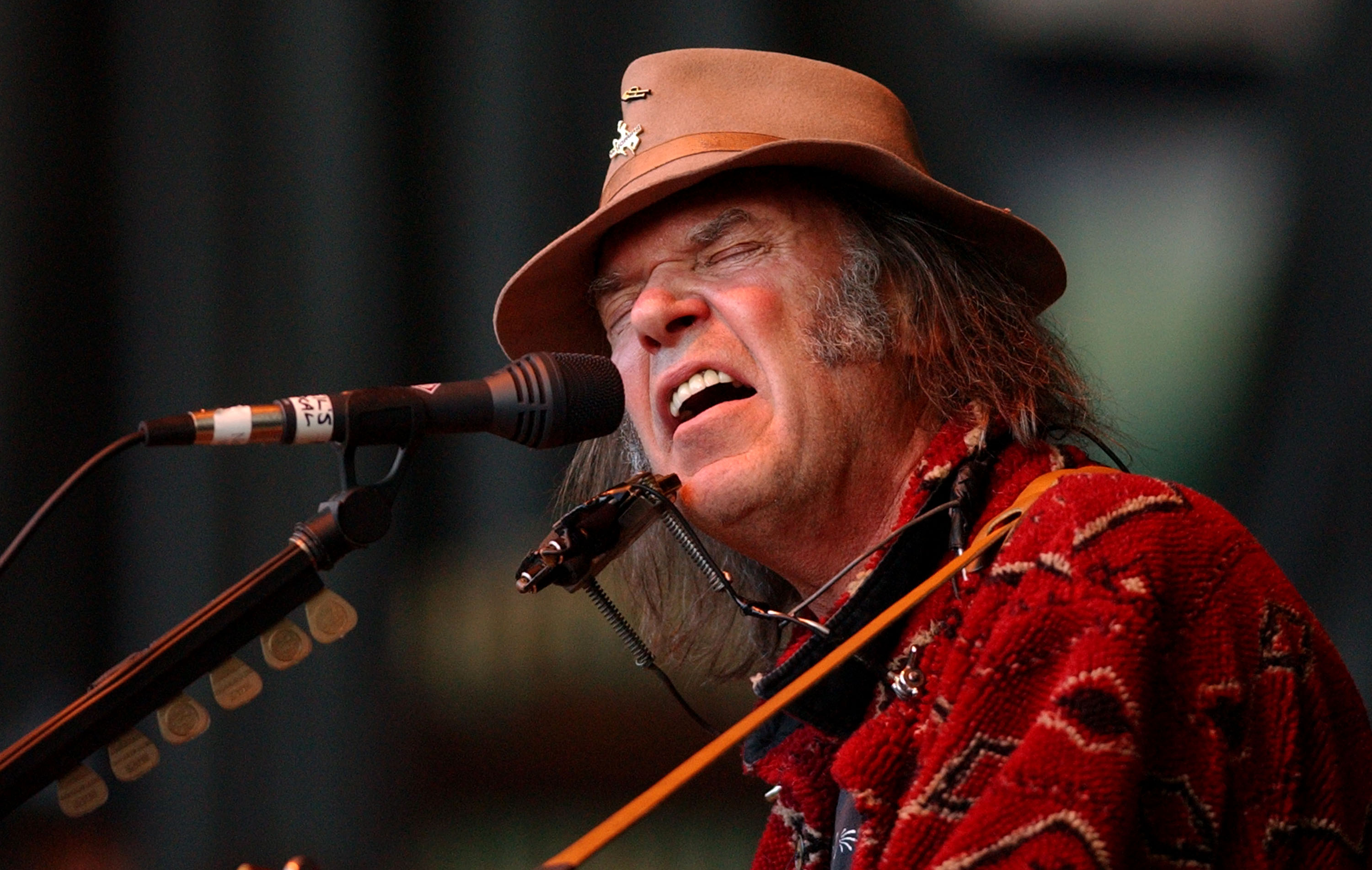 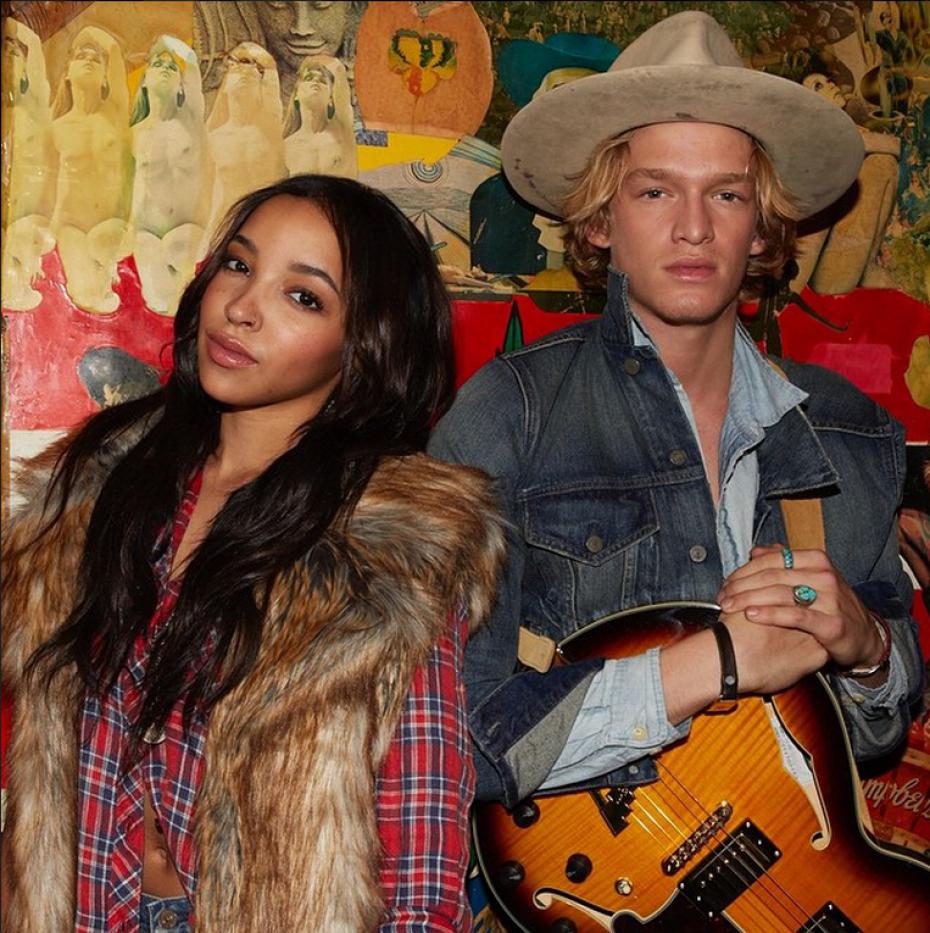 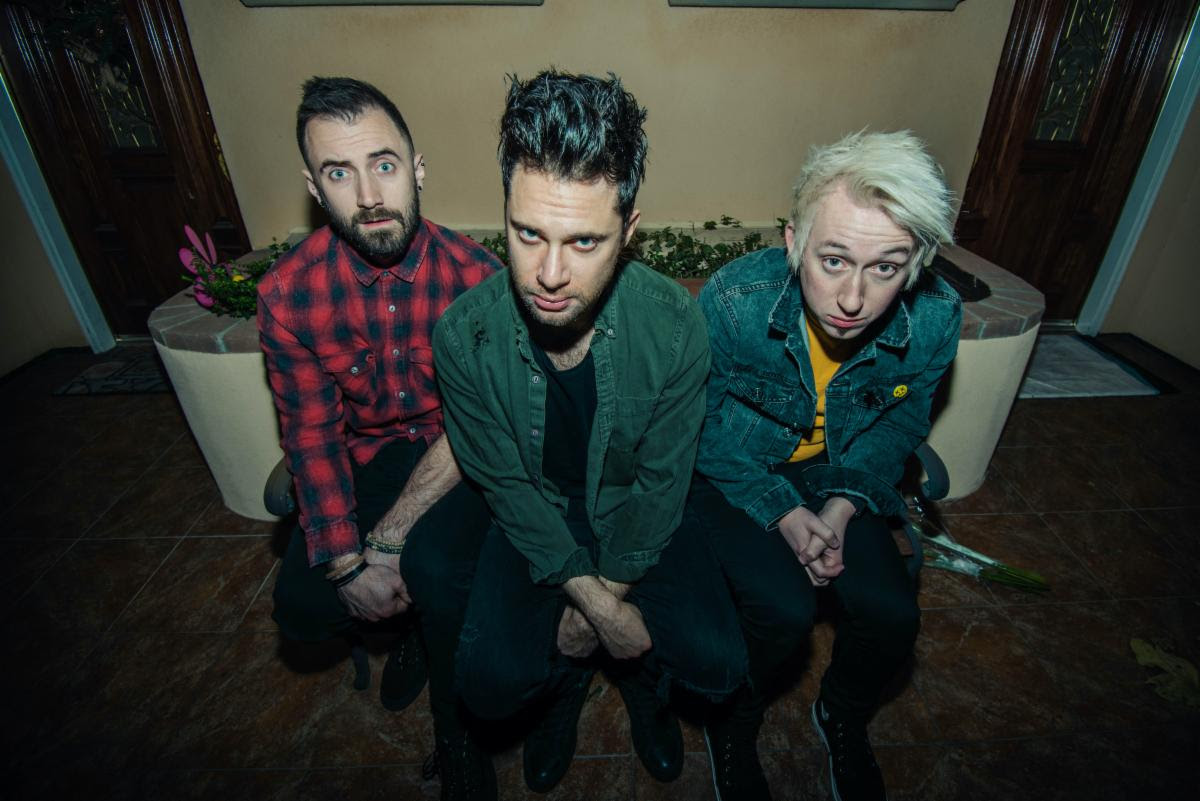 Read More
After the release of their single “Celebrity Suicide” earlier this year, LA-based band The Gutter Daisies are… 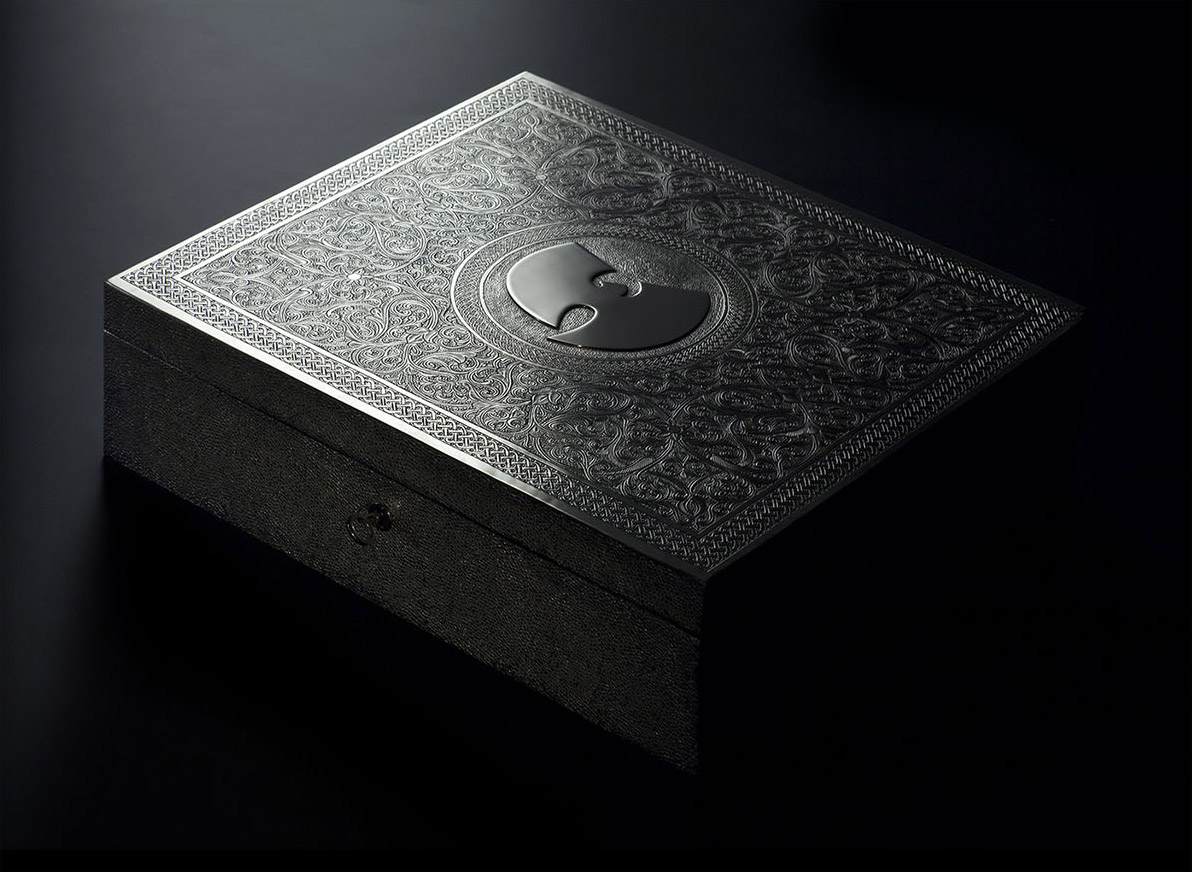