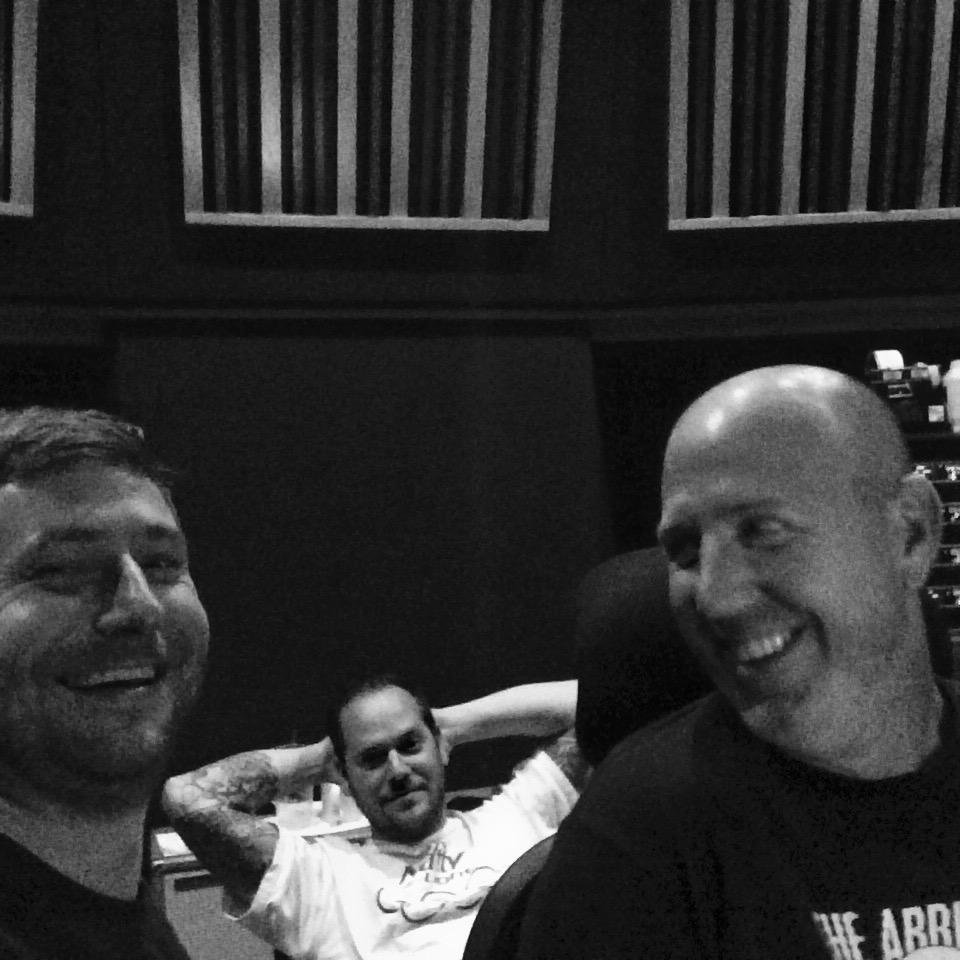 Listen to “Berlin Streets” below, and pre-order Empty Beach Town below: